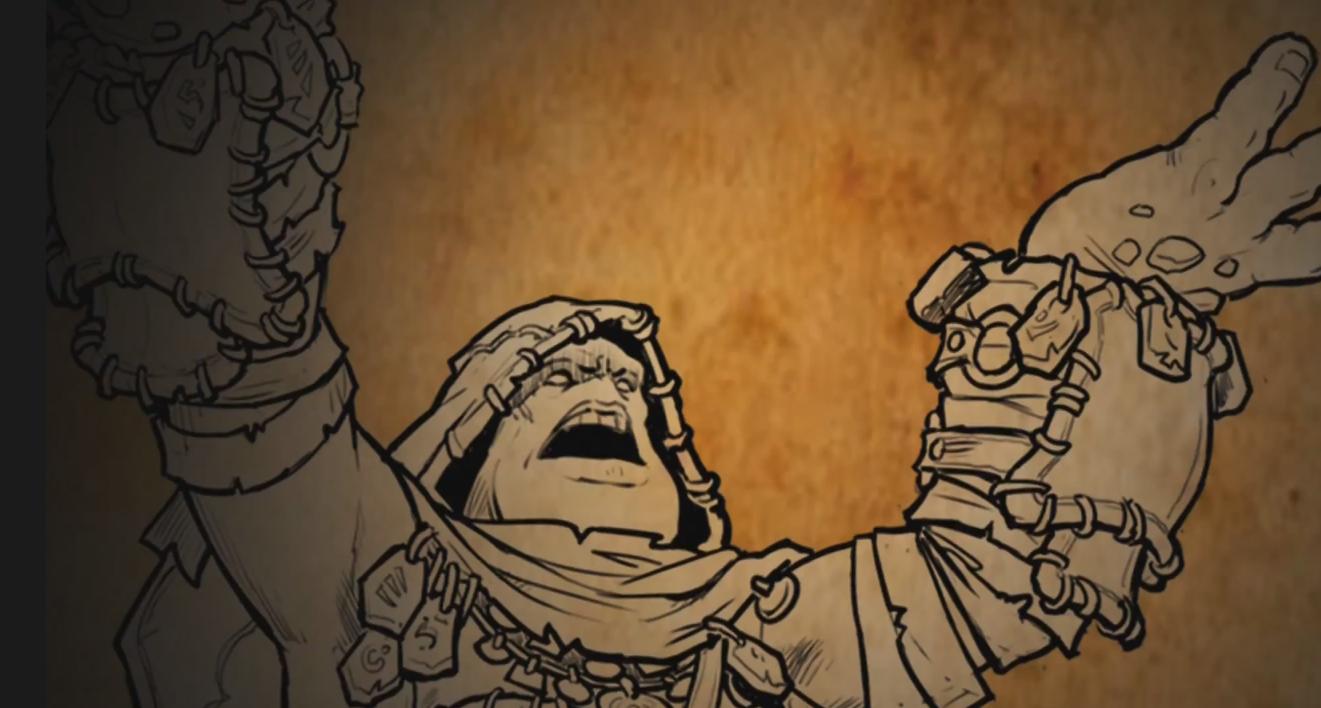 Chalkboard here from Chalkboard War, with some more thoughts on the Warmachine and Hordes edition change. With Mark III coming, we’ve been seeing the rumors trickle out from Privateer Press. Last week I talked about the pace of the spoilers. This week, I’m talking about the reactions.

Privateer Press has been gradually releasing insiders about each faction, which have been getting mixed reactions from people. On the whole, I’ve seen mostly positive responses on social media, forums, and among players in my area. And then the Trollbloods insider hit last week.

Trollbloods players already seemed to have a bad reputation in the game. The most recent errata for Mark II changed a tier list that had become a “dominant” seeming list and took away an ability from a unit that was frequent among many other lists. I saw countless “Troll tears” jokes and references, presuming that some crazy outcry was happening among Trollbloods players and they were quitting the game in droves. And yes, there was some comments on social media, forums, and comments sections that absolutely implied doom, gloom, and leaving the faction. But what actually happened was that players simply dropped Warders from their lists, and began scheming ways to use other models. And many people continued to find joy, success, and capability in their Trollbloods. The same will happen again, but yet the Trollbloods communities again seemed to explode (though this time with a much quicker response of “don’t be so negative” from many.

Ultimately, I think we can learn from the Trollbloods experience about the way that we all, as gamers, experience change in the games we enjoy. Changes are never easy, but they are sometimes good for us. What I’m loving in every single one of the Insiders that drop is the sense that the Privateer Press is the clear intention that they want to make every model viable. And while that means buffing some models, it means bringing some back down to earth.

Hence: the Trollbloods experience. Warders were absolutely ubiquitous, to the point they became an utter default choice and other units sat on the shelf. To get players to use more diversity and creativity in their list-building, Warders needed to be changed. And the other big culprit, of course, was Mulg. When a starting Trollbloods player wants to improve their lists, what’s the first and always response? “Can you fit Mulg into the list?” 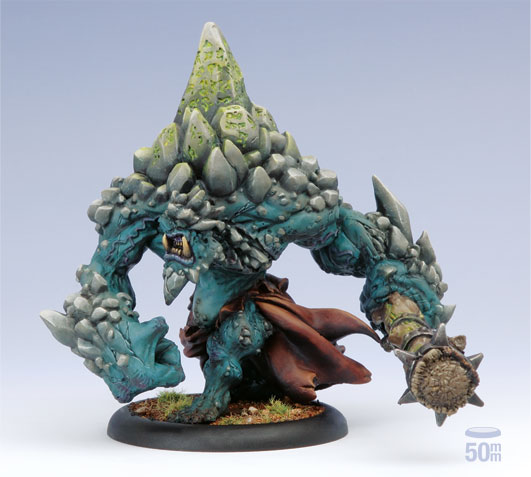 The one ingredient for Trollbloods list success in Mark II? Just add Mulg.

This meant for stale play space–an ultra piece that was an auto-include. So I wasn’t surprised at all when the Mark III Trollbloods insider suggested that Mulg was being brought down to earth. That matches the general attitude of all the changes. And ultimately, it’s a good thing.

There will still be some choices that are better than others in Mark III. But what I truly hope it does is that it forces us all to change. To try new units out and give them a go. To set aside our “old reliable” choices for a while, and at the very least develop a new set of old reliables. These are good things.

Despite the jokes about their complaining, Trollbloods players have a head start on already doing this. Other players, for every single faction in the game, are in for the same experience. They’re going to have to get rid of their favorites and restart their thinking on the faction to some extent. And that’s not an easy process. So congrats to the Trollbloods players, as they’ve got the most recent experience in this (Cryx and Cygnar before that).

A reason for Trollbloods players to celebrate! To sing songs of joy! Or at least relax a bit, and look forward to trying something new?

~ What pieces in your preferred Warmachine or Hordes faction are too common? What is your strategy for when they’re brought down to earth in Mark III?

Want to see ample Trollbloods without Mulg or Warders (or winning)? Check out Chalkboard’s blog at: