The rumor mill is stirring things up yet again with more Warhammer 40K 8th edition info – Prepare your salt shakers!

Sad Panda is back again with more 40K 8th rumors – this time he’s clarifying the timeframe of when 8th will be released:

There is a new edition of 40K in the works.

Just that the timeline is off and the new edition further away … at least 2017 … according to my information (which has been good so far, but a new edition of 40K is the most secretive topic you could find in GW).

This actually corresponds with what he dropped previously. This helps to further reinforce the idea that the conflicting rumors may have been in reference to a different product or product line (like Battle of Vedros). Still, we won’t know for sure who’s right and who’s wrong until the Fall. What we do know is that 8th is a “thing” that is being worked on, we’re just not sure of the “when” this is happening. 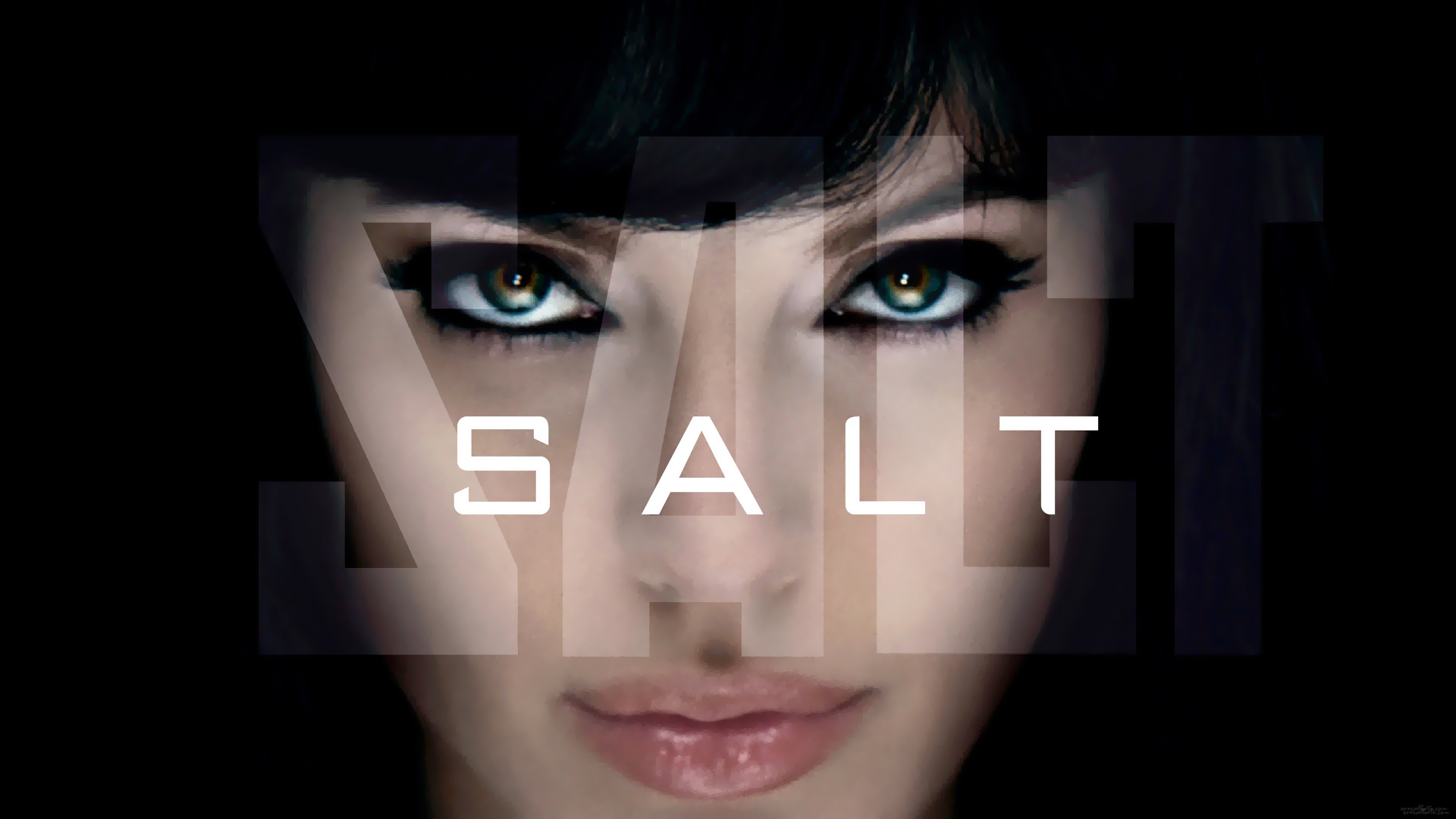 But they will (and kinda already do) move the story forward.”

BoLS has been informed by Mikhael the following:

Expect 40k to have a shake up later in the year!
“It won’t be as drastic as Warhammer, but it will be quite a change.”
More stream lined and easier to pick…’and’I was talking to Ally Morrison and Andy Dunn (They were near the entrance) I know Andy from a while back and during our chat 40k came up…
Well, about how cumbersome it’s become.
Any way.
He said the quote above….

This one just keeps getting weirder. Have at it folks!