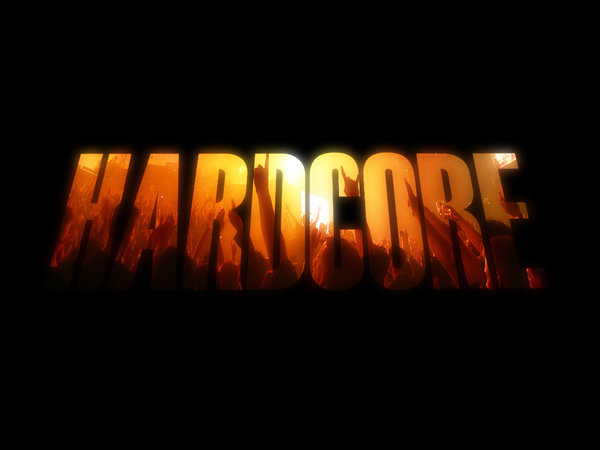 I will be playing my last game of MKII at Lock & Load this June.  The last hardcore of MKII in the world needs a dirty list. See what I came up with.

I wanted to bring something that to have crazy jank with but, also something that could really encompass all of the crazy stuff that was MKII warma hordes.

I have played cygnar for probably 70% of MKII and I think I have done everything that could be done with the swans.  I have killed so many warnouns with shooting it is just in my veins.  However, I wanted to make some melee lists.  Cygnar can kind of do it with Stryker 2 and 3 or Conny B but, it is kind of gimmicky.

I decided that my final project of MKII would be to paint up some skorne and get some enraged beasts to do my dirty work.  So, after shelving the Stormwall it was off to list building.

I couldn’t not shoot.  All my lists shoot.  It just wouldn’t be the only threat I decided.  I am playing in the hardcore tournament and wanted something that can take advantage of a caster farther up the board.  In comes Molik Karn! 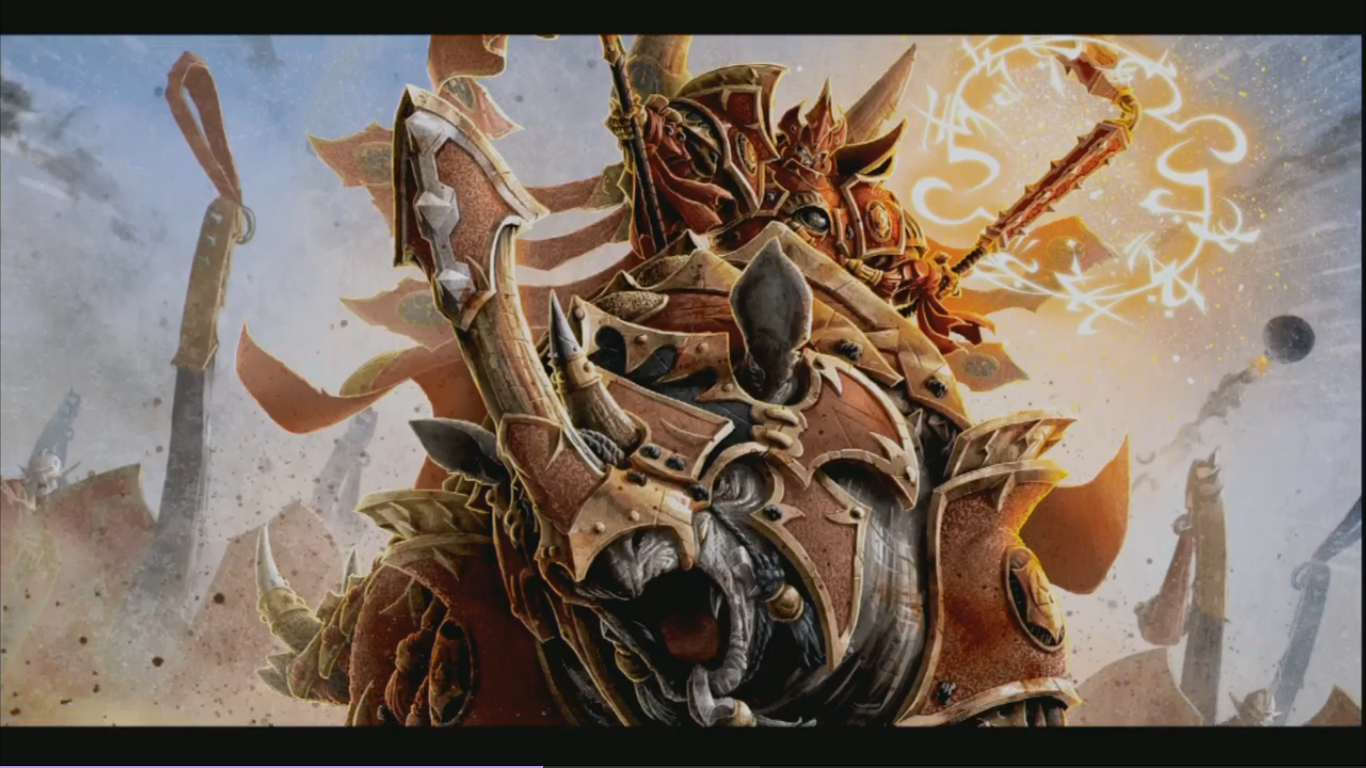 How It Goes Together:

This list has some really dirty combo’s.  Epic Xerxis has mobility which makes his whole battlegroup crazy fast.  Combine that with the Gladiator’s animus rush somebody can get real deep real fast.  Molik is base threat charging 11″ so throw in rush and mobility that is 15″.  This doesn’t even take into account sidesteps or push.

The real glue of this list is the feat.  It makes everything hit and damage harder. Drakes are only RAT5 but can boost to hit.  Throw the feat in the equation and even DEF15 is pretty easy to hit when boosting.

The Basalisk Krea is a staple of Skorne lists and is hard not to include.  Epic Xerxis can’t really hide so he needs some defense vs shooting.  The paralysis shot is also a nasty surprise for warbeasts thinking they are safe with higher defenses.

The gatormen are just a good all around unit and I have the new kit that I have been wanting to assemble.  Xerxis has ignite making the gatormen hit extra hard.

The support models give me some rerolls , the ability to see through clouds, and a like concealment to let Molik hide a little easier.

The hardcore format is all pain and I think this list has plenty of pain to share.  Wish me luck BoLS, I will tell you how it all goes. Please share your comments below.