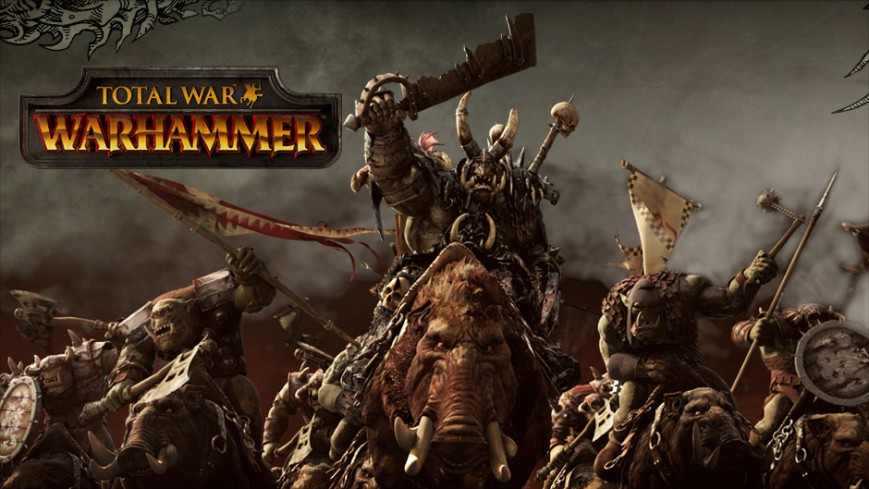 After all this time Total War: Warhammer is finally here!

And don’t forget – for the FIRST WEEK ONLY – if you buy the game you get the Chaos Warriors Campaign FREE. 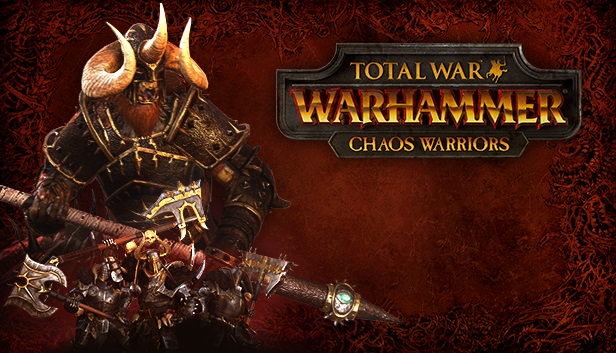 Anyone else feeling “sick” today? I think I caught a case of the Warhammer-Flu.