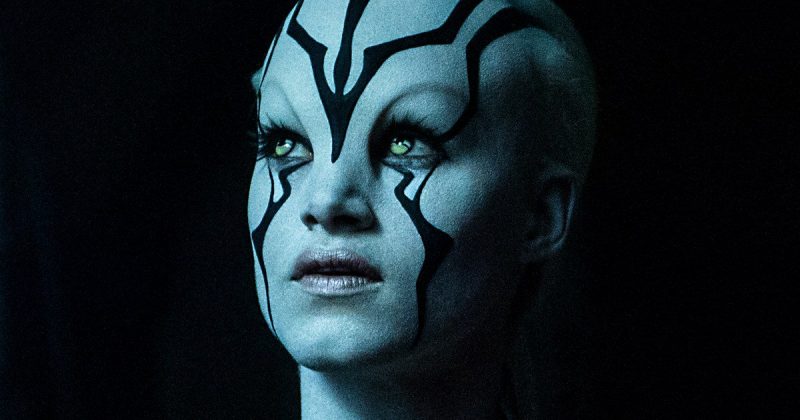 Both the official and the fan made films put out trailers this week – come take a look.

Star Trek: Beyond has produced three trailers – previously and previously – seemingly selling three different movies with the same cast. It’s got everything a summer movie needs to success, and it sure is pretty to look at.

During the promotional rounds for the movie Chris Pine (aka Captain James Tiberius Kirk) said this in an interview with SFX Magazine:

“You can’t make a cerebral Star Trek in 2016. It just wouldn’t work in today’s marketplace. You can hide things in there – Star Trek Into Darkness has crazy, really demanding questions and themes, but you have to hide it under the guise of wham-bam explosions and planets blowing up. It’s very, very tricky. The question that our movie poses is “Does the Federation mean anything?” And in a world where everybody’s trying to kill one another all of the time, that’s an important thing. Is working together important? Should we all go our separate ways? Does being united against something mean anything?”

I’ll concede that he has a point about what sells in this day and age – something like “Chain of Command” is a hard sell to an audience that’s mostly made of 12-17 year olds. The movie going populace likes explosions, and plenty of action. Finding a balance of smart and what they like is going to require the right team… I’m not sure we’ve found that team just yet. Beyond might prove me wrong, but I’m not setting the bar very high. 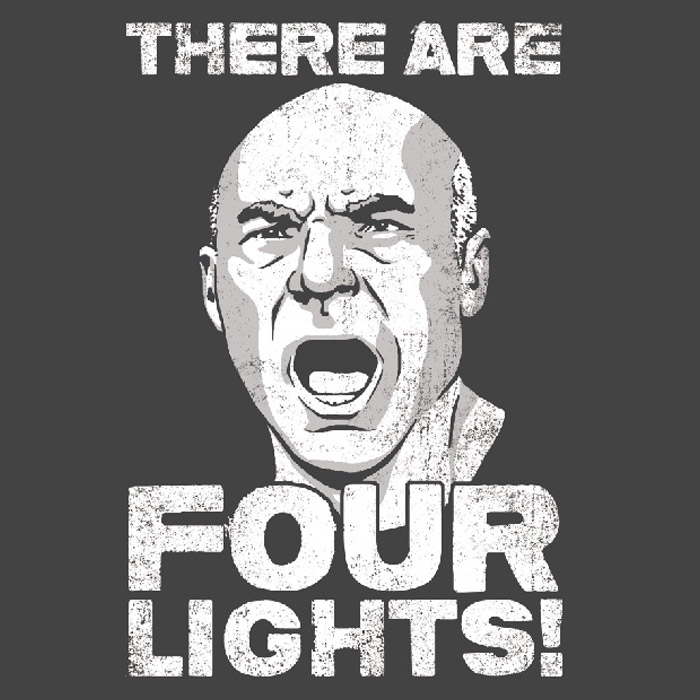 a little too deep for the summer movie crowd…

“These guidelines appear to have been tailor-made to shut down all of the major fan productions and stifle fandom. In no way can that be seen as supportive or encouraging, which is very disheartening. While CBS and Paramount claim to want to encourage the passion of fans to produce ‘reasonable fan fiction,’ the restrictions presented do just the opposite, willfully ignoring over forty years of fan works that helped buoy the ‘Star Trek’ franchise through some very lean years and enthusiastically spread the magic of the franchise in more plentiful times.

Around the franchise’s 50th anniversary, we would have hoped CBS and Paramount would have taken this opportunity to unite with ‘Star Trek’ fans in celebration of their creativity, not seek to crush it.”

After the fighting is done I’m still hoping to see Axanar completed and released. There are some that will argue that a project with a $600,000+ budget doesn’t fall into the category of fan film, and I can understand that. It seems, though, that fan made productions are fulfilling what the core fandom – the folks that have been with the franchise for years – wants. Can they find a balance with CBS in order to keep moving forward?

The beloved Roddenberry universe seems to be in peril due to opposing views of the IP holders and the fandom. Is there a way for everyone to find a way to work toward what seem to be their separate goals?