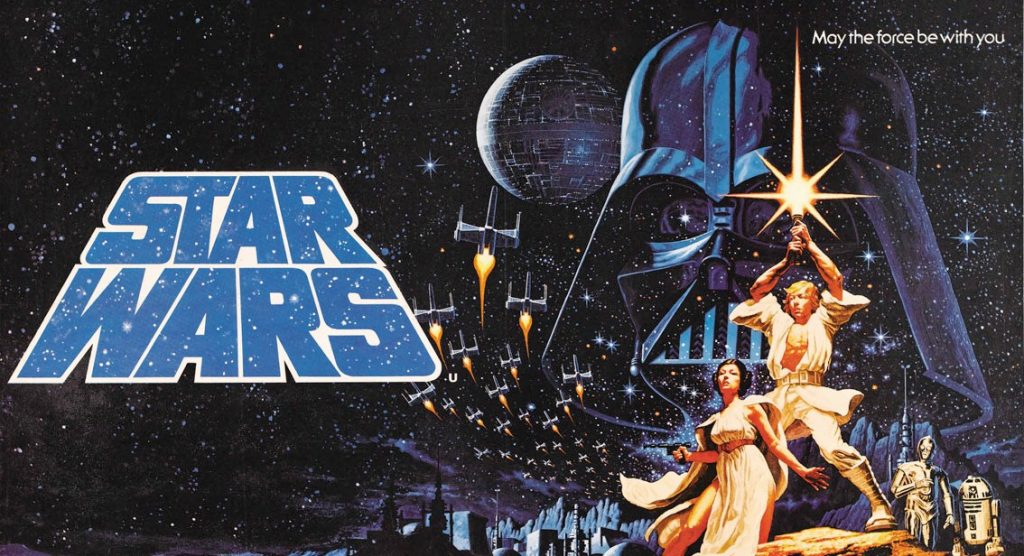 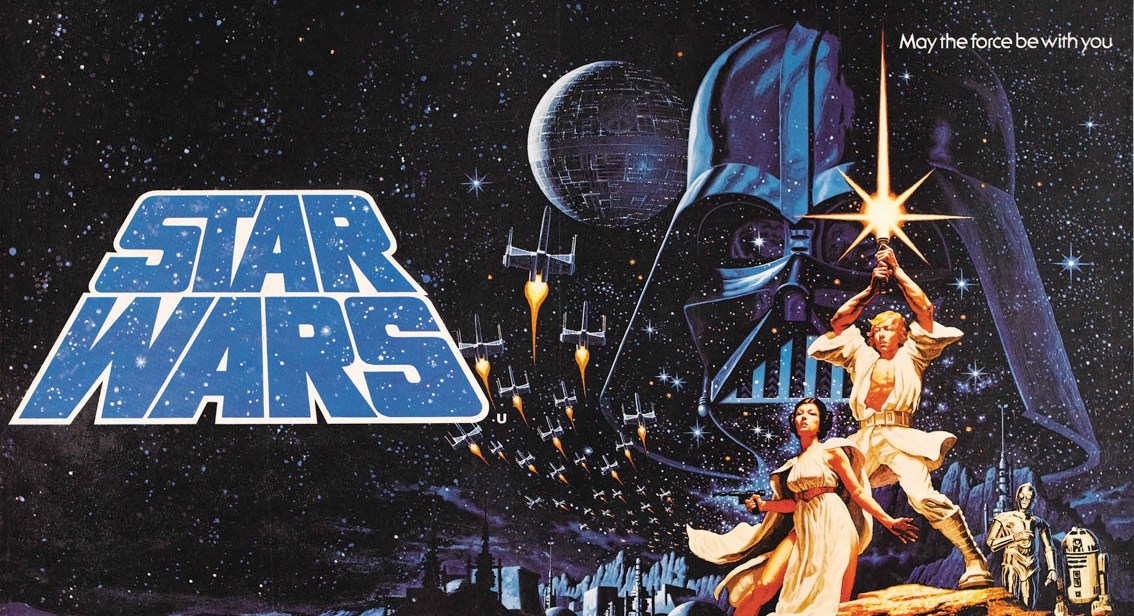 Meta. It’s a sort of energy field created by all living gamers. It surrounds us, penetrates us, and binds our games together.

Welcome BoLS Readers and Armada Admirals! Come, stay awhile and read – Lately I’ve been spending a lot of time thinking about the Meta for our wonderful game Star Wars: Armada and I’ve come to an interesting conclusion: I have come to notice (after playing in a number of tournaments in a couple of different cities) that Armada has a really great, flexible meta right now. I think this is really healthy for the game and adds a lot of fun for players.

Also you get to fight out these epic space battles, that’s cool I guess.

The Types of Meta

When going over to an other city to play in a few of their tournaments a noticed that their meta was very focused on large numbers of fighters and support ships. Rhymerballs/Fireballs, and Rebel Aces where all over the place. Also I noticed that no one took XI7 Turbolasers. Now, to me, this was a huge surprise. In my local meta its very rare to see any fighters at all, let alone heavy fighters, and most large ships are armed with XI7’s in order to deal with large enemy ships. While our established wisdom was that fighters where not optimal, the other group found them to be the best option. At the next tournament I went to, a group of players drove down from yet another city and talking to them I found out that their meta tended to revolve around swarms of small ships. This was totally different from either of the metas I had personally encountered before. The internet of course is full of it’s own multitude of theories on how the game should be played.

Back in my day we had two, two!, ships, and we were grateful for it!

I have to admit, I was pretty surprised when I started noticing the vast difference in local meta. Coming from the other games I’ve played this “multi-meta” was a big difference. At least on the competitive side game like 40K, Warmachine and even old WFB always seemed to have a more established “meta-game.” The players (at least the online competitive community) knew what was “good” or “bad” at any given time. In at least one event, a WFB ‘Ard Boyz, I remember playing almost the exact same list three games in a row, since it was currently the top of the meta. Armada on the other hand doesn’t have this happening…yet. Currently, there is a really large variety of fleets being taken. In fact the variety and types of fleets played is even more impressive when you consider how few ships there are in the game. Overall, this is really refreshing for a player like me and allows for a lot of freedom in coming up with lists. 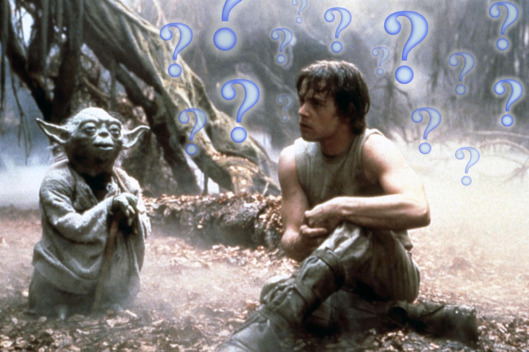 Who knew that question marks could leave Force Ghosts?

There are a couple of reasons for Armada’s meta working this way. One is simply that the game is a relatively new game. Players are still trying to work out what combos work and what options are the best. In addition, communities are still forming, both at the local level and the Armada community as a whole. Until the community really gels in a cohesive way I don’t think we will get a big “overall meta.” Another big reason for the limited overall meta is simply because right now the game is very balanced. So far, with the relatively small number of ships and cards out, FFG has been able to do a solid job of balancing the game and allowing a number of different playstyles to be valid – and that is the hallmark of a very good game. 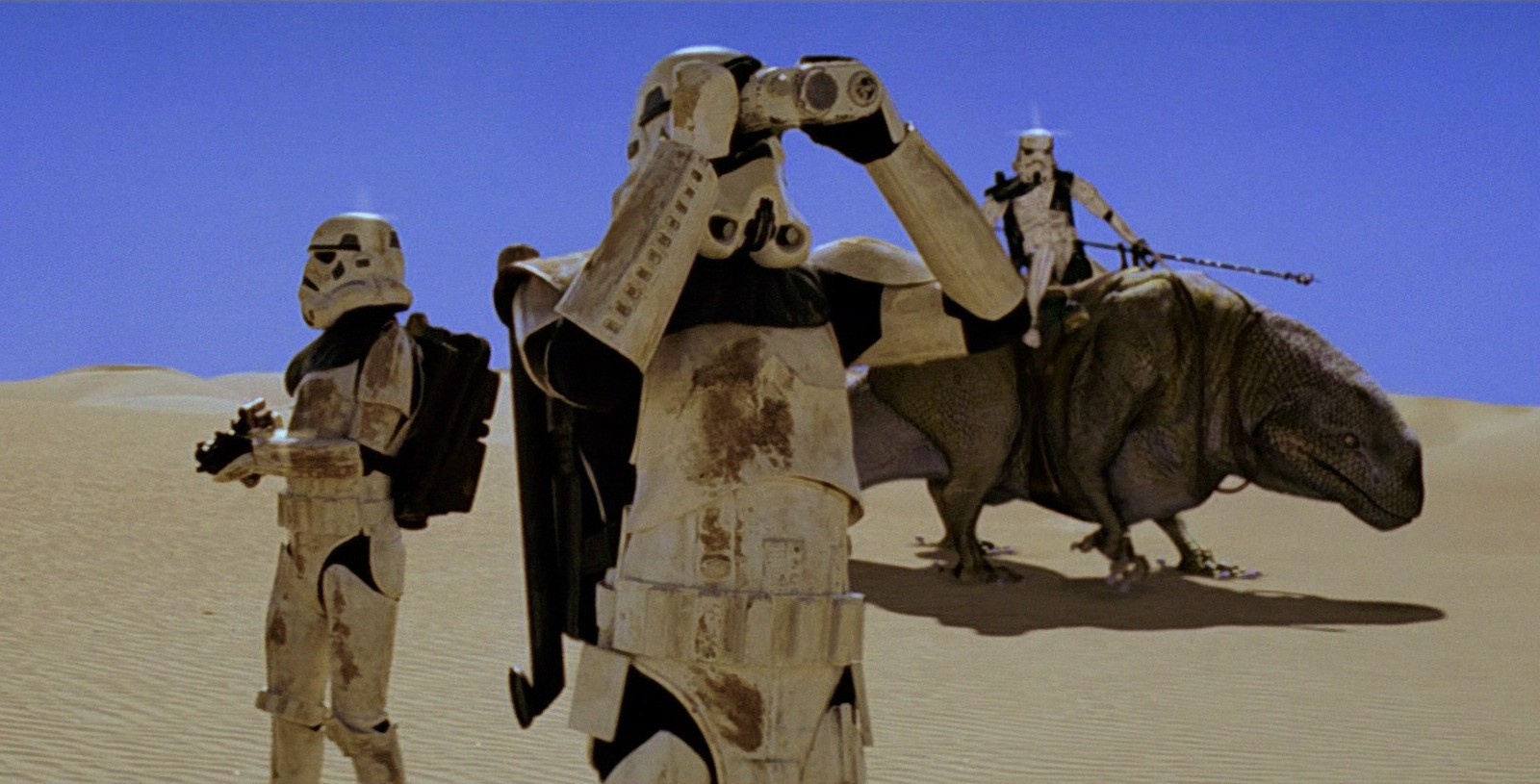 Seems like the helmet goggles would make only make it harder to use macrobinoculars.

The future is going to bring a lot of changes to Armada. Already we have announcements and spoilers for two new waves of ships, each of which is sure to shake up the game. Now obviously each wave is going to change the meta up. I do feel that as the game gets older and the community evolves we will see more of an overall meta develop. In addition, I think as more ships and options come out some will begin to fall by the wayside. Right now, with so few ships out, pretty much all of them still see play and seem balanced. And yet there are cards and even some fighters are effectively unplayed. While I think more ships will see less play in the future I hope and trust FFG to continue to produce a balanced set of releases and to keep the game fun and flexible.

So there you have it. What are your thoughts on Armada meta and what does your local meta look like? Haven’t played yet? Why not give it a try!