Do you mark your cards when errata come out? How do you track changes?

Chalkboard here from Chalkboard War, with a discussion that comes hand-in-hand with the recent (and first) Errata release for Warmachine and Hordes (Mark III): the issue of card changes. The first errata of Mark III recently was released, and as I (and many) expected, it mostly cleaned up confusion areas. The main one, about Gang and Flank abilities not working on knocked down models, caused the most consternation among players and was, of course, resolved. There were a few other rulebook clarifications and changes, all of which seemed positive to me.

However, there were also certain changes made to models. Some were simple printing oversights, like the Protectorate of Menoth’s Devout actually getting the +2 Arm shield benefit symbol added to his “Shield” weapon. Others did correct unintended interactions, like the change to Kara Sloan’s feat to avoid a barrage of shots during her feat even if models ran that activation.

And that’s where the question I’ve been puzzling lies. How do you mark the errata changes on your models’ cards if you choose to play with physical cards? While I love War Room 2, I also strongly prefer physical cards for games. I like to reference them that way, I prefer to mark damage that way, and I definitely like to be able to hand my cards to an opponent for review before starting a match if they wish. Given that a certain subset of the errata did change card text, the question for physical card users becomes:

How do you remember what the changes are and indicate them on your cards? I can think of a variety of options that I’ve seen used over the years with Mark II errata, so I figured I’d discuss each in turn.

Mark the Cards with Pen or Sharpie

Simply cross out removed text, or add new text at the bottom of a card. The plus side of this method is that it’s definitive, and you’ve got the exact text right there on the card. The downside is, well… you better hope there’s no further change to that rule or things can get messy.

Mark the Cards with a Sticker

So whatever text changes or is added, write (or type) it on a small, removable label, and affix that label to the card or the card sleeve. That way you still have the text right there on the card, but it’s not in a way that mars the original card in any fashion. The strong advantage to this one is that your opponents can still see the reminder right there if they review the cards, and you can see it as well. For those who stick with an army for a while, but then change to match the new trend, this may be a preferable option to outright marking the cards: reselling your Warmachine or Hordes army is easier if the cards don’t have sharpie all over them.

Just Use War Room 2 Instead

Okay, yeah I know this is going to be the reaction of many. “Just use the App. It’s so much easier, and guaranteed up-to-date.” I’ll take the positive road here and point out that some players do prefer the physical cards. Warmachine and Hordes events are often long, and that means battery life can be a factor to some extent. And while yes, I can lug about a portable charger, or find an available outlet during a round break, or drag a car battery into the game with me for charging purposes, it simply seems like it takes so much more time when using the “Go to War” function. Plus, my fingers are all fumbly and never seem to hit the right spots on the touchscreen anyhow. So while yes, this is an option for some, it is certainly not the option for all. 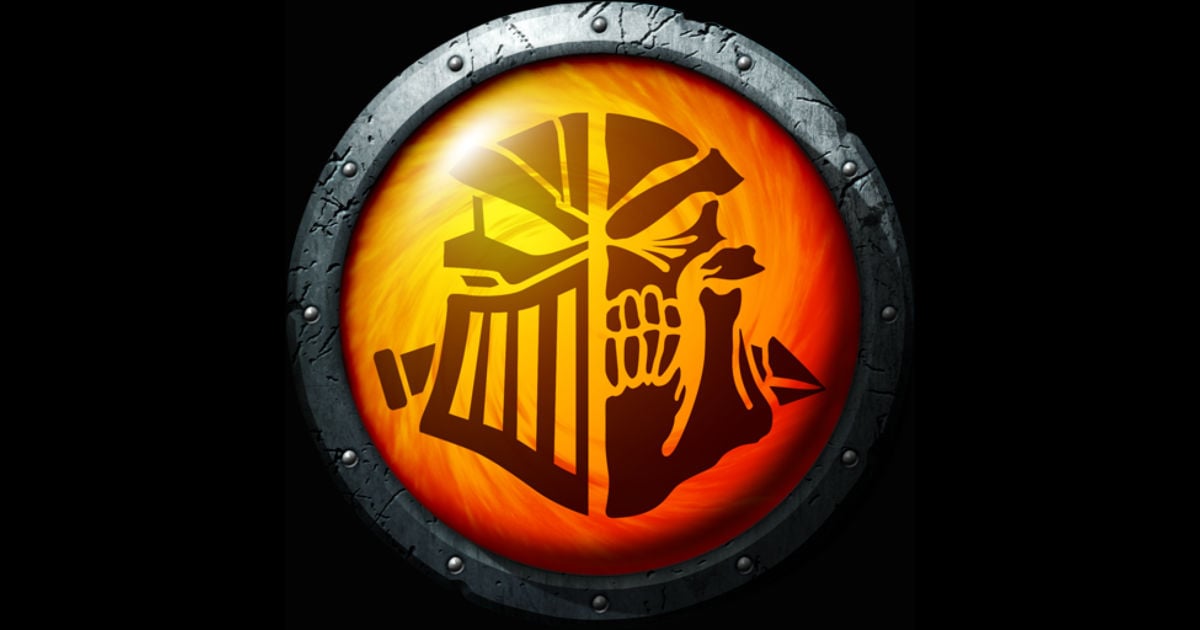 You’ve still got a spot in list-tinkering for me, War Room 2. Don’t worry.

Print the Most Current Warmachine / Hordes Errata,  Carry It Around, and Mark Cards with a Symbol

Put a small dot in the lower corner of any card that has Errata, and just carry the printed document about with you as you go to events. It’s not a bad choice, honestly. In particular, because the rulebook changes may also be something you need to look up/remind yourself of during a game. While most players now have the pocket-sized rulebook from the starter boxes, this becomes important as well. It means more stuff to stick in a pocket, jam amidst your cards, or just have on hand, so that’s the cost of this method.

There’s always the option of just remembering the changes. This works for some people, but certainly not me. There’s enough to remember as it is about this game. Now, you could take a handful of sketchy “memory booster” pills from a convenience store near a college campus, undergo rigorous memory-training games designed to stave off dementia, or build a complex set of mnemonic devices to remember the changes (e.g. “Kara Sloan, Sloan rhymes with Own, so each model shoots on their own.”). But those all seem pretty feeble, and having the tangible access to the Errata seems far preferable.

Also, it’s probably best to not count on the Samuel Sterns method of brain-power building: being exposed to gamma radiation while moving hazardous materials. For some reason, the Hulk will probably always dumb-luck into finding ways to defeat you.

I’m leaning toward a combination of a bunch of these together: using a small sticker to remind myself of changes, with the Errata on hand to reference. Over time, and reviewing the changed text in War Room while thinking through the army, the new versions should stick in my mind over time. But that’s merely what works best for me. What I’d like to know is, how do others plan on resolving this dilemma for themselves?

~ How do you manage the errata? Do you mark your cards?  Are you War Room all the way? Any other methods that I haven’t discussed?

For a glimpse at no-doubt Errata-crippled lists, check out Chalkboard’s blog at: