FFG Pulls the covers off Wave 10 for X-Wing and Waves 5 for Armada! 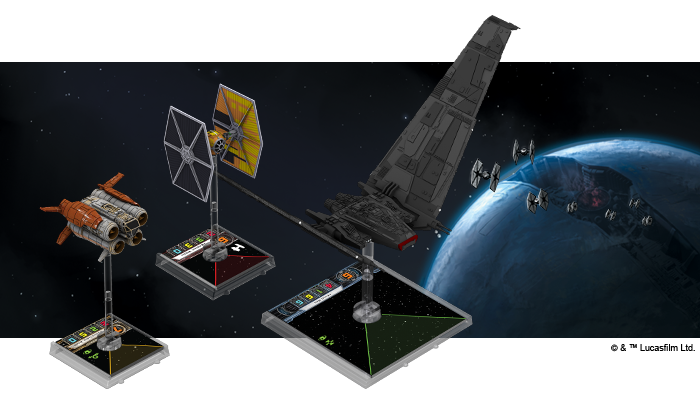 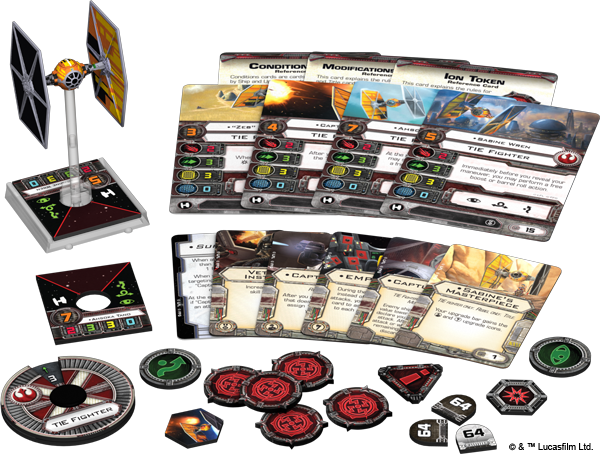 First off we have Sabine’s TIE Fighter. And yes, that’s a Rebel dial you’re seeing! Taken from the Rebels TV show we see the return of Sabine Wren to the tabletop in a brand new TIE fighter repaint that comes with some VERY nice tricks. 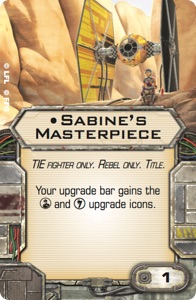 Not only is this the first ship the rebels have access to, but now the Rebels also have access to an illicit upgrade slot! That opens up some interesting options… 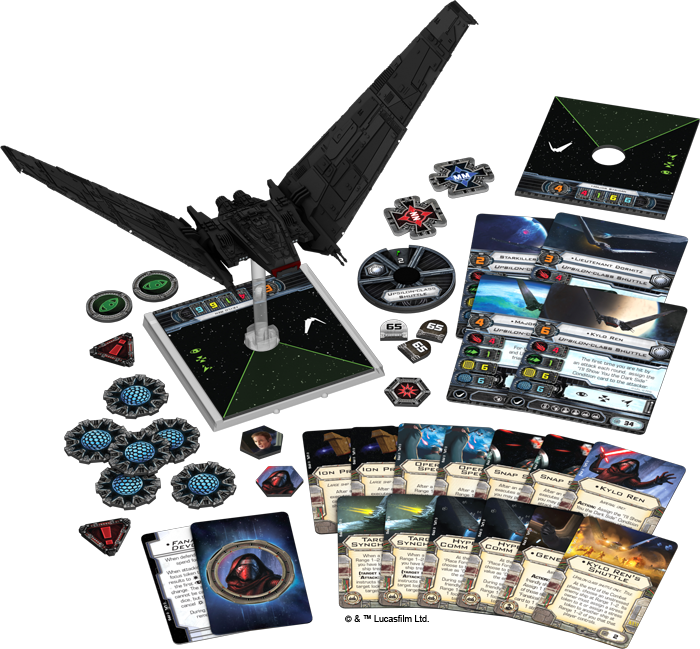 Kylo Ren is showing up in the new Upsilon-class shuttle. Not only is it a new beefy shuttle, it introduces new “conditions” to the game as well. 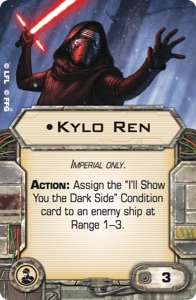 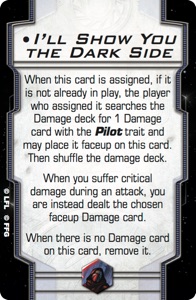 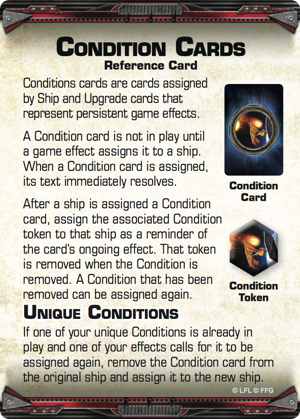 Kylo Ren basically gets to search the deck for the critical effect he would like you to have. Ouch! 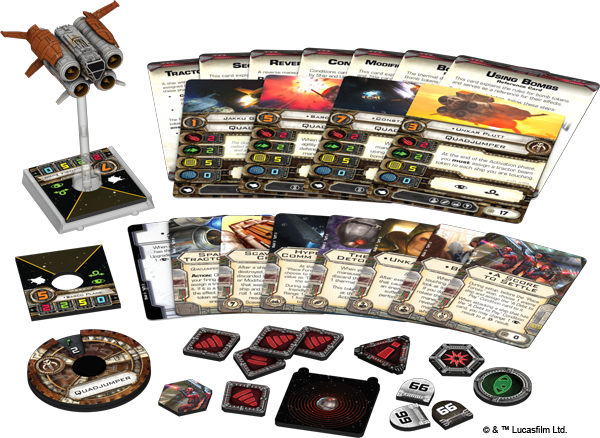 We didn’t get to see the Quadjumper do much besides … well spoiler so I’ll skip that … Anyways, it’s coming to a Tabletop near you and it’s bringing  Unkar Plutt with it: 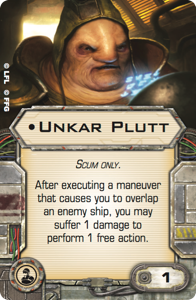 That’s actually a neat ability. You’ll be able to perform a free action even if you overlap an enemy ship. He’s no Dash Rendar – but that can get you out of a tight spot or help you correct a mistake. Plus it helps work those pesky TIE Swarms a little bit.

If you’d like to read-up on the new X-Wing Wave, check out the full run down from Fantasy Flight Games. But now lets switch gears and check out the Armada ships!

First up for Armada Wave 5 is Phoenix Home Expansion Pack: 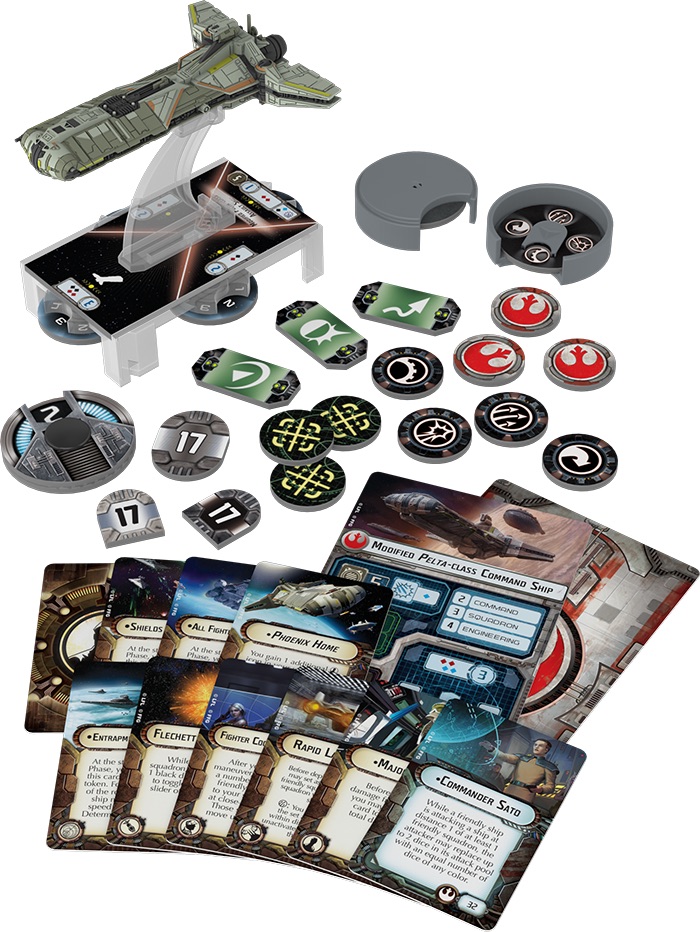 This is a new Pelta-Class ship for the Rebels. This ship boasts Command Sato who has a really great ability of allowing you to swap out dice. Talk about concentrated firepower! 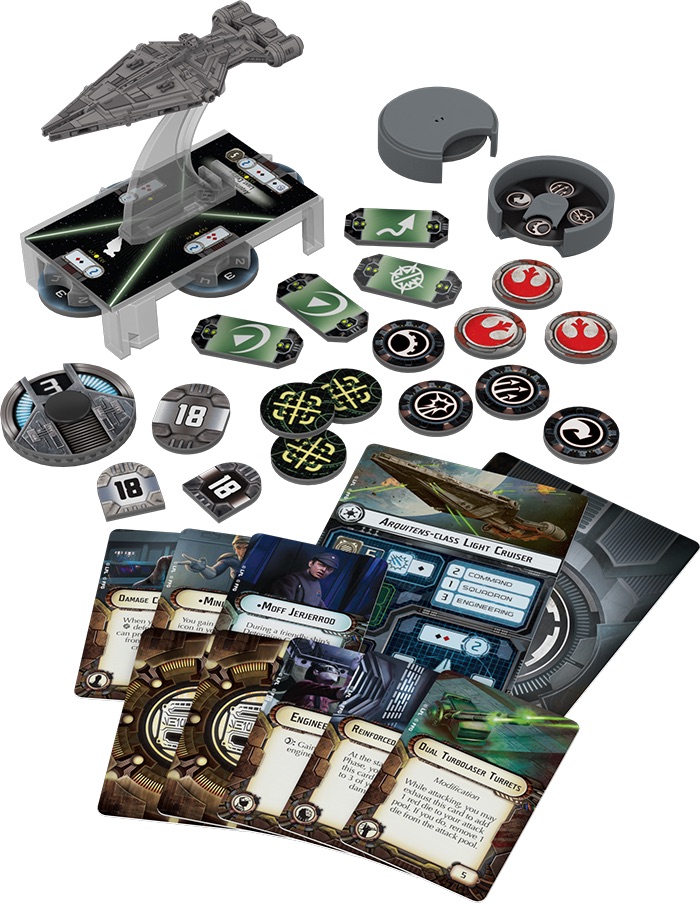 The Imperial Light Cruiser (also from Rebels) makes it’s debut as well. The Arquitens-class light cruiser was primaily used as a blockade ship. It’s speed and fire power helped it to effectively patrol the outer rim. They can be very deadly, especially in numbers… 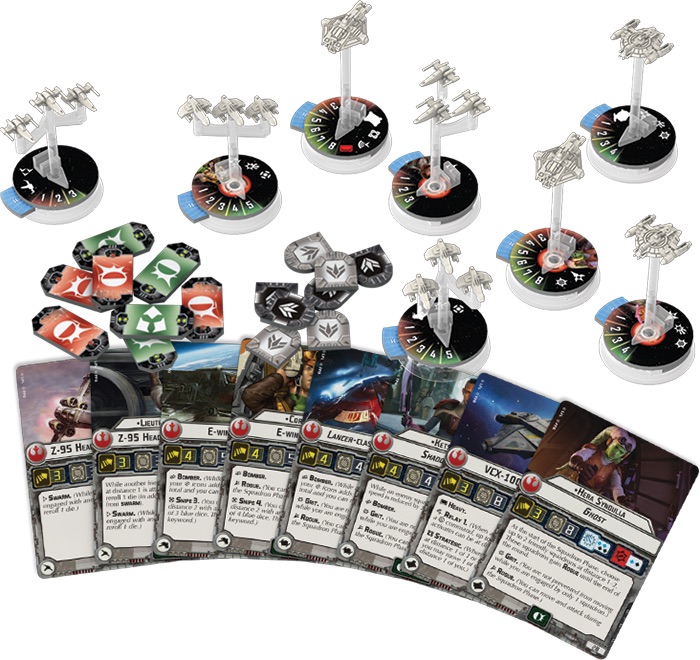 The Rebel Fighter Squadron Pack II sees a host of new fighters making the jump. The Z95’s, E-Wings, VCX-100 (the Ghost) and the Lancer-Class (the Shadow Caster) are adding their firepower to the Rebel Forces. And naturally that adds a few other star pilots to the mix like Hera Syndulla: 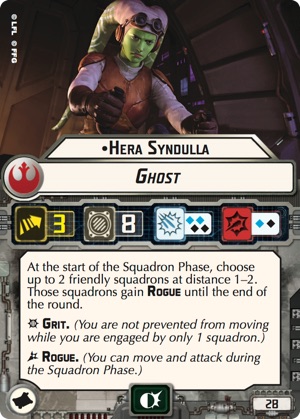 Adding the option to give Rogue to other fighters its REALLY good! I’m sure we’ll see her pop-up in fighter-heavy lists in the future! 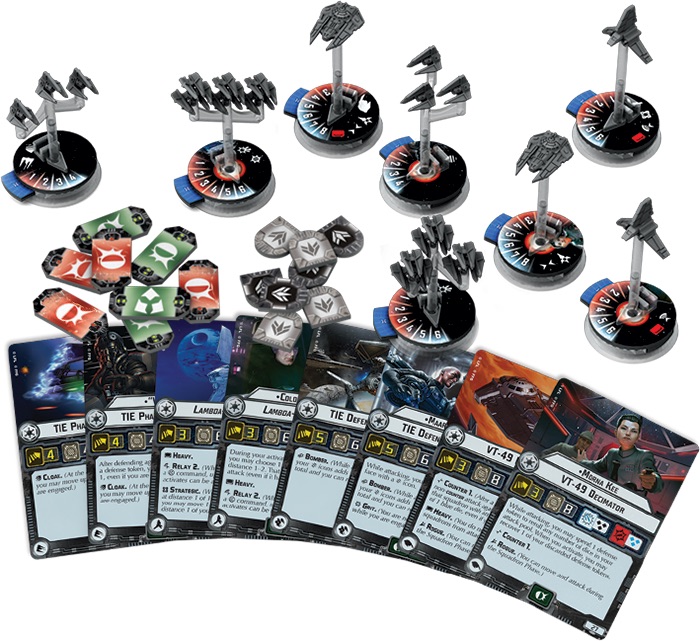 But don’t think the Imperial Fleets are getting short changed either, they have the intimidating VT-49 Decimator, the Lambda-Class shuttle, TIE Defenders and TIE Phantoms to help them out! Those Phantoms have Cloak and are sure to throw you opponents for a loop trying to pin them down. Plus the TIE Defenders look like fast, beefy fighters to content with also.

For more about Wave 5 for Armada check out the full post from Fantasy Flight Games. That’s all for now, but keep you eyes peeled – we’re at GenCon and we’ve already seen these in person. See everyone on the flip-side…

Kylo Ren – he’s got a condition.

Author: Adam Harrison
Writer, Editor, Texas Native, and Austinite for 15+ years, Adam covers all things Tabletop Gaming. Which includes Warhammer 40,000, Age of Sigmar, D&D, Board Games and everything else that involves dice, boards, cards and a table. A hobbyist, player, and collector of miniatures and games, Adam's current obsession are his Death Armies for Age of Sigmar, his Blood Angels and Tyranids for 40k, and his ever growing Arkham Horror: The Card Game Collection.
Advertisement
FFG - Fantasy Flight Games Star Wars Star Wars Armada Tabletop News X-Wing
Advertisement 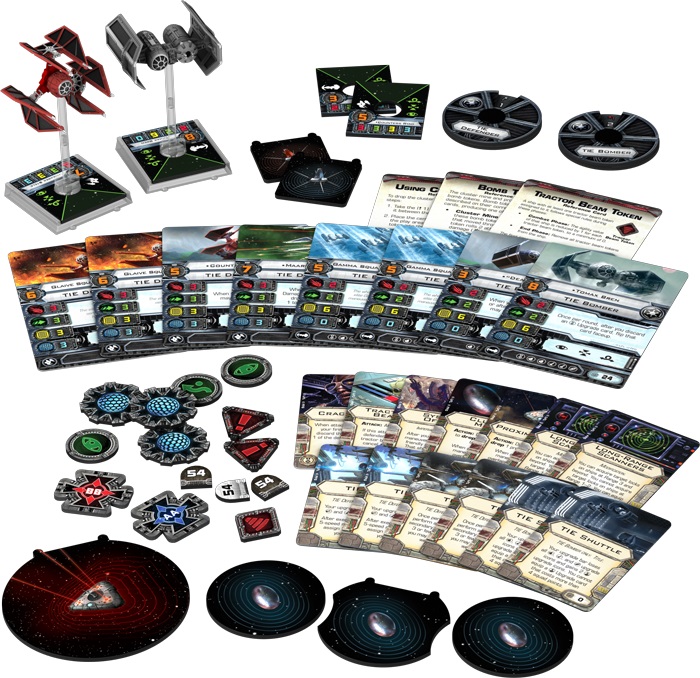