The Tabletop Spotlight is on The Networks – Manage your TV Network to Primetime!

Hello again BoLS Readers! Our buddy Michael from Dragon’s Lair Comics & Fantasy brought over a new game that was successfully funded on Kickstarter. If you’ve ever wanted to get a glimpse into the life of a major TV network then this game is for you:

Okay, maybe that doesn’t sound like the most interesting game in the world as running a TV Network is probably a lot more work than this game lets on. However, this game is driven by some awesome game mechanics. It’s really a resource management game when you strip the theme off.

You start with 3 terrible shows and your goal is to end the game with the most overall viewers. Seems simple right? Well your competition is also gunning for viewers as well as popular shows to run – shows that YOU want to run as well! You’re not going to be able to grab them all and you’ll have to develop your own shows, too.

On top of that, you’ll need to hire big named stars to help boost your ratings. Some stars do well in specific roles, others…well, not so much. Oh and don’t forget to manage your advertising either or you’ll go broke and won’t be able to afford new shows, stars or that network audience you’re craving!

I really was impressed with the artwork of this game as well. It’s got a unique look and the inside jokes are pretty good. Overall, the unique theme of this game combined with the excellent game play mechanics really help this game stand out from the pack. If you get a chance to pick-up a copy you should – you won’t be disappointed! 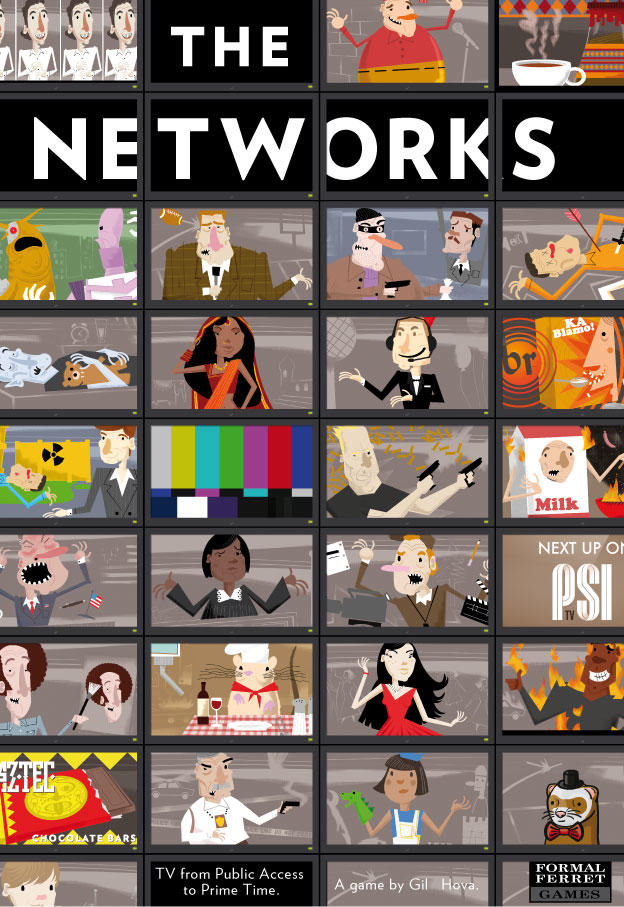 The Networks is a tabletop strategy game from the designer of Bad Medicine, Battle Merchants, and Prolix, in which the players are all running competing television networks. You’ll start from humble beginnings to amass the best-possible prime-time lineup and a solid archive of reruns. The game runs 60-90 minutes, and is for 1-5 players. The challenge of the game is that your shows will require stars and ads. But some stars perform better on certain kinds of shows, and some ads perform better in certain time slots. You’ll be making all sorts of juicy, tricky decisions as you guide your TV network to the top!

The rules are free online. You can also watch this tutorial video to get a better idea of how the game plays: 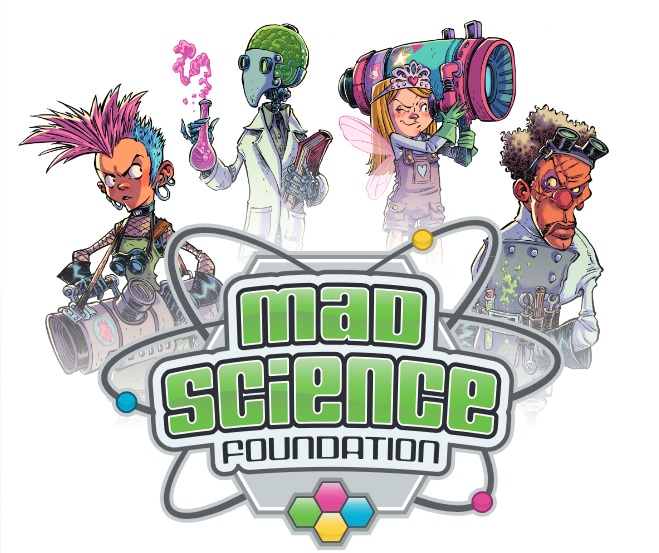