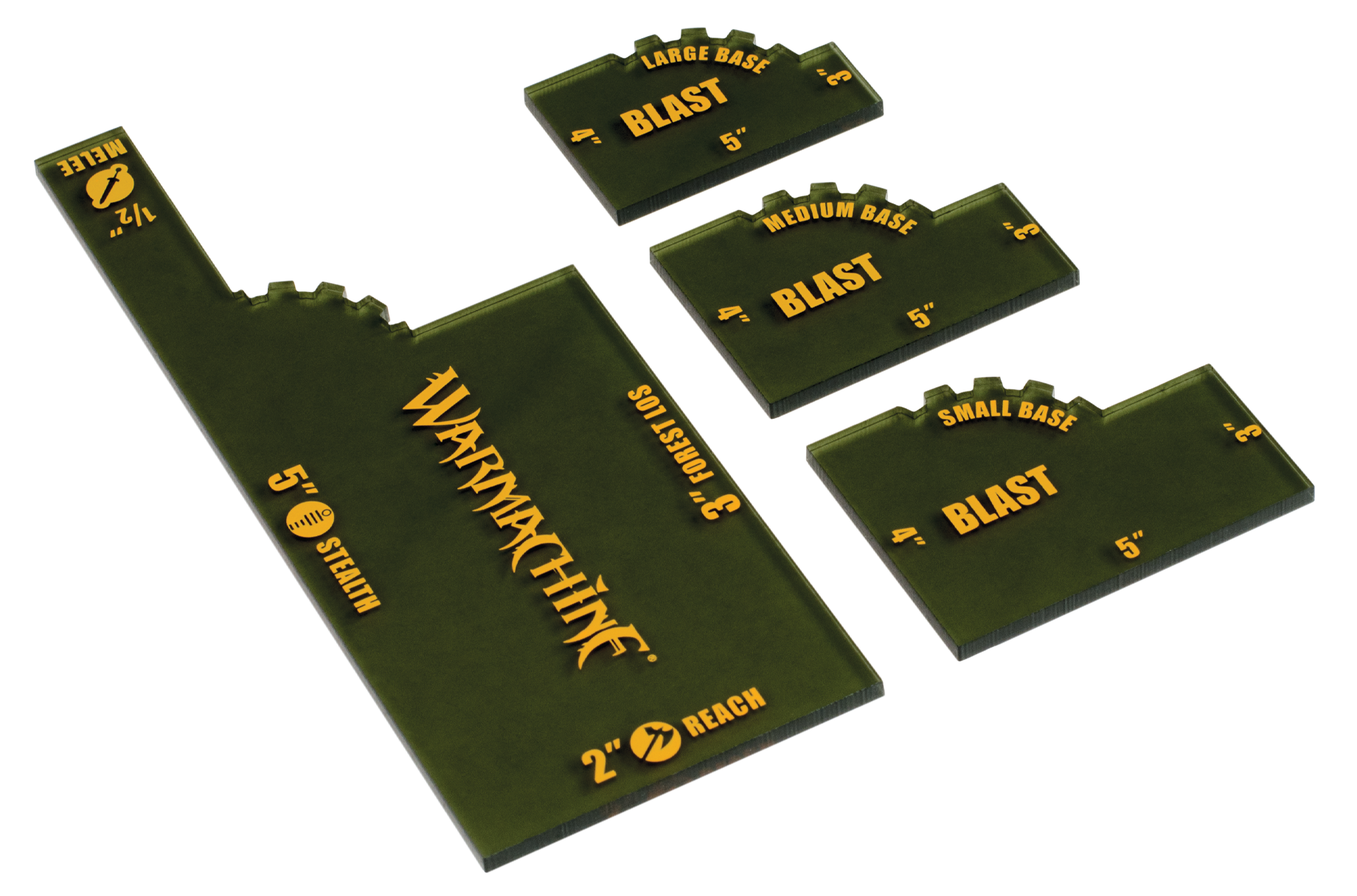 How has the change to pre-measuring been affecting your games of Warmachine and Hordes?

Chalkboard here from Chalkboard War, with a quick question for the Warmachine and Hordes community: now that you’ve been pre-measuring for about two months’ worth of games, how is that change affecting your gameplay?

In my local meta, many people seem pleased by the fact that they can pre-measure. There’s a bit of grumbling, mainly from those who admit that they were good at distance estimation in Mark II, which comes from losing a potential advantage over opponents who didn’t have that skill. But most have expressed that they like the change for reasons of fairness and simplicity. Online, as always, there’s a small and vocal segment of people for whom this change has “ruined the game” and/or their entire lives apparently. It seems to be the minority, however it’s always hard to sort out majority belief on forums and social media.

Like it or not, pre-measuring is a part of the game. So I’d like to move past the reactions and focus first on what the actual changes in Warmachine and Hordes gameplay are from the swap. In my own games, I’ve noticed two distinct changes that link to the fact that my opponent and I can pre-measure: many people are taking more time to decide their turns, and I’m looking more particularly at threat ranges when thinking about what to include in my force. I’ll explore each in turn.

I think pre-measuring has lead to some players increasing their thinking time in the game–particularly in their planning of each turn. Most of us have the first first turns of our various forces down like clockwork, but later turns are where the plotting and planning comes into the game. We need to figure out what to do, how the battle will flow, and what pieces are in danger or can press the advantage. That rumination time has always been a part of the game, but how does pre-measuring affect it? 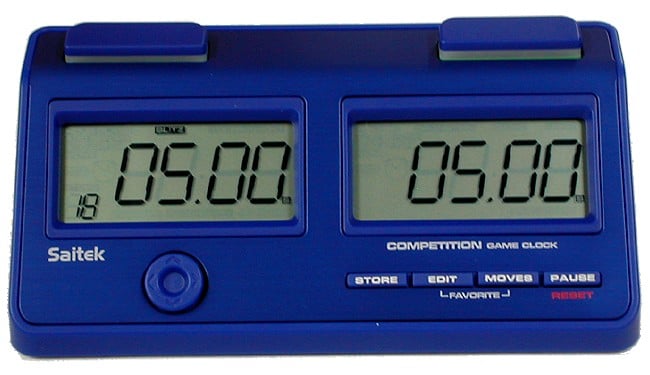 I’m seeing a fair number of opponents who spend a lot of time thinking through their turns. They pre-measure out every maneuver, thinking through all of the exact landing zones for their models. Many players are using proxy bases more often too: measuring to a point, placing a proxy base, and asking me “okay, do you agree this is where that model can reach?” I’ve done the same myself–I’m finding I do a fair amount of setting down my 1×4 wall template marker as a rough “this is as far as that unit/model can reach” marker to guide my subsequent movement.

Overall, I think that’s all good. Pre-agreeing where a model can reach, or knowing how close you can get without danger, improves the game. Yet it comes at a cost: it increases the time of the turn. Sometimes a little, sometime massively. In a friendly, non-timed game which some players choose to play, there’s no real problem. It may merely limit you from getting a second game in during an afternoon or evening session. But for those of us who prefer to play with a chess clock, it adds a new wrinkle to games. Pre-measuring becomes a commodity, and choosing it comes at a cost of your time in the game. The more I work out the exact positioning in advance, the more time I’m spending off my clock.

I think that players will get to the point where they’re generally estimating distance in their heads for most moments, but sorting and recognizing moments when pre-measuring will be important–and budgeting time for that portion of gameplay. It’s a new skill to learn (balancing time vs. certainty), and that’s exciting.

Okay, so let’s start with the fact that we’ve always played “keep-away” in this game. Units with greater threat ranges have hung just outside of the range of their opponents’ ability to charge them. That’s not new. What is new, is explicitly knowing that models are out of range. Purposefully measuring and hanging at distance that keeps foes from getting to them. This might be affecting people’s attitudes about liking pre-measuring–it’s feeling certain that you’re out of range, rather than likelihood of being out of range.

More importantly than the feeling, however, is how that certainty affects our choices in the units we take. Slow units were always slow, but somehow the certainty of them being out-maneuvered in the Warmachine keep-away game. They’re in the same spot they always were–we just feel their lack of speed more. And thus I for one seem to be skipping over models that suffer in a certain-distance world when constructing lists. 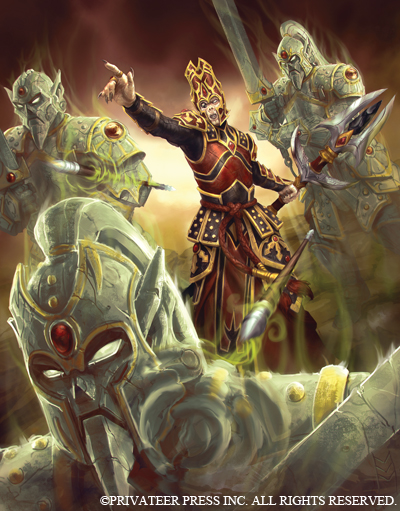 Sorry Immortals… But your methods of getting there faster can be avoided by my foes or force me to kill my own models, so the pre-measuring world isn’t right for you right now.

I’m seeing people opting for very quick lists, for options that effectively keep foes from reaching them. Casters who can speed up one warjack/warbeast are good, and those who can move the whole group faster all the more so (except Xerxis2… because the Skorne Mark III motto “Mobility is a trap” is so very, very true) are being highly prized. Likewise abilities that can reduce effective range are all the more cruel in the world of pre-measuring. Spells like rift and terrain abilities/movement penalties were always nasty, but now they’re all the more ugly in the mind of your foe.

~ So how has pre-measuring changed your game? Does it affect the time you’re taking? Are you using Proxy Bases in the process? Does it affect the gameplay itself? Is it affecting your list construction choices (e.g. including threat extenders, leaving slow units on the shelf, etc.)?

If your opponent is taking too long pre-measuring, why not use the moment to check out Chalkboard’s blog at: