Warhammer 40,000: Inquisitor – Martyr is going to have a MASSIVE Open World Sandbox to play in – check this out!

If you haven’t heard, Warhammer 40,000: Inquisitor – Martyr is an open world sandbox action-RPG. We saw a gameplay demo back in 2015 and we’ve been wondering what’s been going on with this game. It had a rumored release date of 2016, however that date has been pushed back to 2017. After learning about what they were planning, it’s easy to see why.

Neocore Games has a new trailer out to show off just how vast the game will be:

The game takes place in the Caligari Sector of the Segmentum Tempestus. If you’re a fan of the lore, you know that “Sectors” are vast tracts of space in the Imperium. The game will start in one of the subsectors are expand out from there. The trailer goes in to more detail but the game itself will cover more than a dozen of these subsectors and each will have LOTS of planets for you to explore. The developers are also saying that these subsectors are going to be persistent. I don’t know about you but that’s sounds pretty lofty! 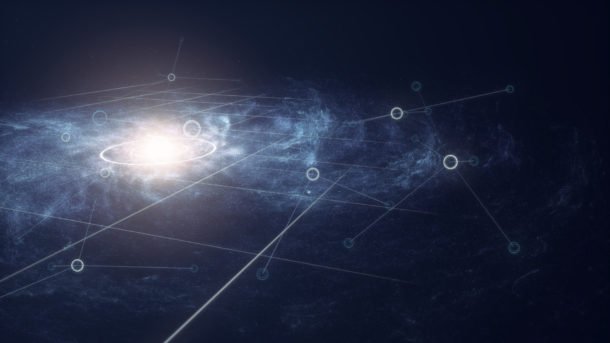 How are they going to accomplish this without hand designing every sector and every mission? They have developed a set of “tiles” that will randomly generate maps. They also have a very large list of missions (around 50) to combine with these maps so that players won’t run into the same mission/map twice.

From the sounds of things these maps will be secondary to the main story – but it also sounds like you may want to take on these secondary objectives and missions to improve your character. This is an Action RPG after-all! 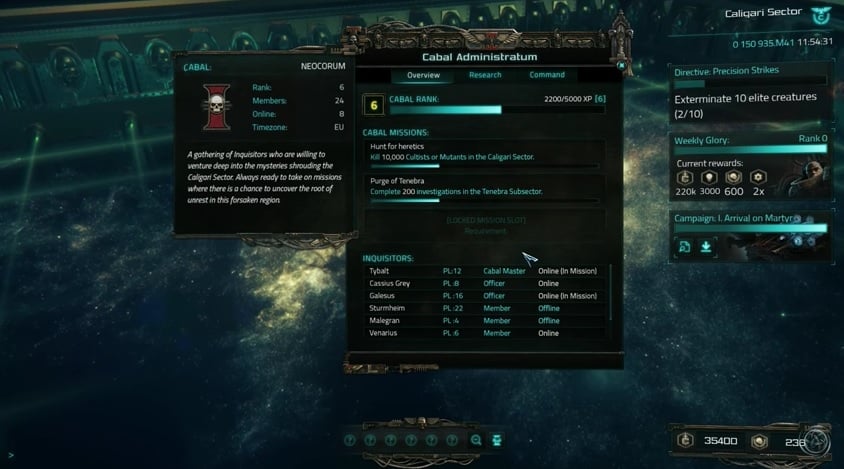 To pull all this off they will need a lot of development time so the “delay” to 2017 makes a lot of sense. After watching the trailer above I certainly have a different impression of what this game is shaping up to be. Honestly, I thought it was going to be a Diablo-esque dungeon crawler/ARPG type game with a similar size and scope. Turns out the gameplay may be similar, but the scope is much larger than I previously anticipated. 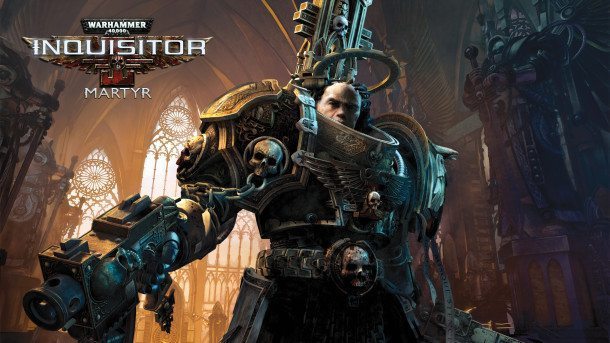 Randomized missions aren’t the only thing Neocore is bringing. They are also going to introduce “Season” which will be regular content patches for free. These will introduce new maps, enemies and conflicts as well as new investigations that fit the theme of the season. They will have a set time limit and after the time is up, depending on how the Inquisitors (ie, the players) do, the Caligari Conclave will resolve the season.

All of this sounds pretty cool and very ambitious. But if you’ve been playing games for as long as me, you’re probably reading all this with a healthy dose of skepticism. We’ve all been burned before with random missions and maps. However, if Neocore does manage to get this right, especially with the seasonal content, they might have a hit on their hands. For now, I’m keeping an open mind. I just picked up Space Hulk: Deathwing and I’m getting my digital Warhammer 40k fix for now. Here’s hoping Neocore takes their time and gets it right – more awesome 40k games is only a good thing in my mind!

Want to learn more about the Open World of Inquisitor? Check out their Dev Blog!

Bring on the awesome video games set in 40k!

Author: Adam Harrison
Writer, Editor, Texas Native, and Austinite for 15+ years, Adam covers all things Tabletop Gaming. Which includes Warhammer 40,000, Age of Sigmar, D&D, Board Games and everything else that involves dice, boards, cards and a table. A hobbyist, player, and collector of miniatures and games, Adam's current obsession are his Death Armies for Age of Sigmar, his Blood Angels and Tyranids for 40k, and his ever growing Arkham Horror: The Card Game Collection.
Advertisement
Inquisition Tabletop News Video Games Videos Warhammer 40k
Advertisement