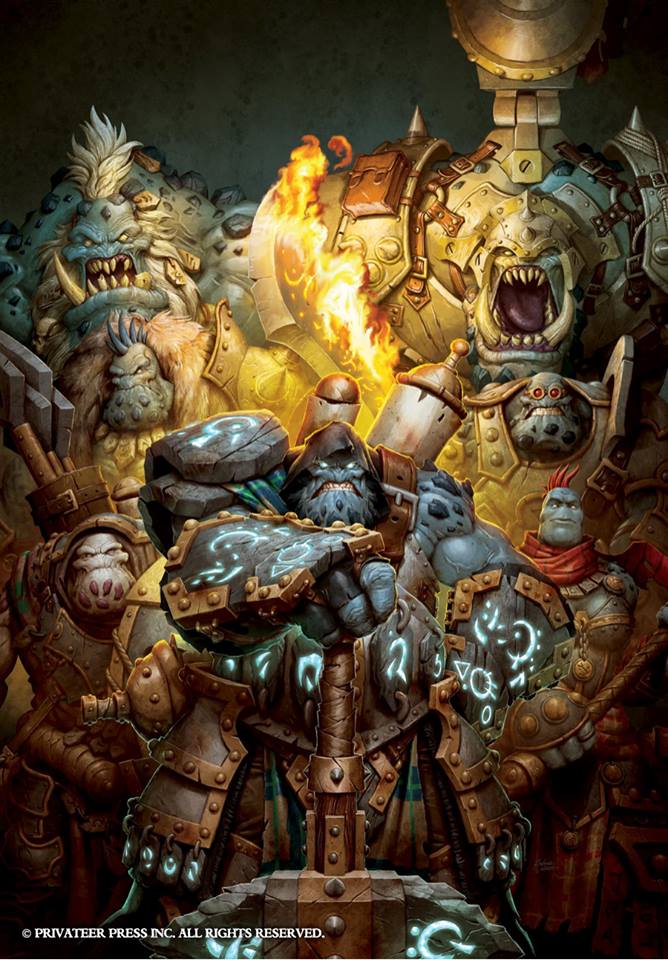 How are theme lists likely to affect Warmachine and Hordes as they become more common?

Chalkboard here from Chalkboard War, with a quick look at how theme lists are likely to figure into Warmachine and Hordes going forward. With the release of the Forces of Hordes: Trollbloods Command book this past week, two new theme lists have hit Mark III. The Power of Dhunia and Band of Heros theme forces join the Cephalyx Operating Theater from the Warmachine core rulebook and the Mercenaries Kingmaker’s Army and the Minions Thornfall Alliance themes from No Quarter issues.

So far they’ve seemed to cut in two directions. The pair of Trollbloods themes match the Kingmaker’s Army theme, offering a set of special benefits and free solos for purposeful limits on what’s included. The Cephalyx and Minions themes do the same, but they also seem to match their predecessors in Mark II a bit closer: it’s the “way” to field one of those two forces. Unlike Mark II theme lists, these are not tiered but instead give freebies for certain inclusion amounts: X amount of type Y models nets you a free Z solo/unit attachment. 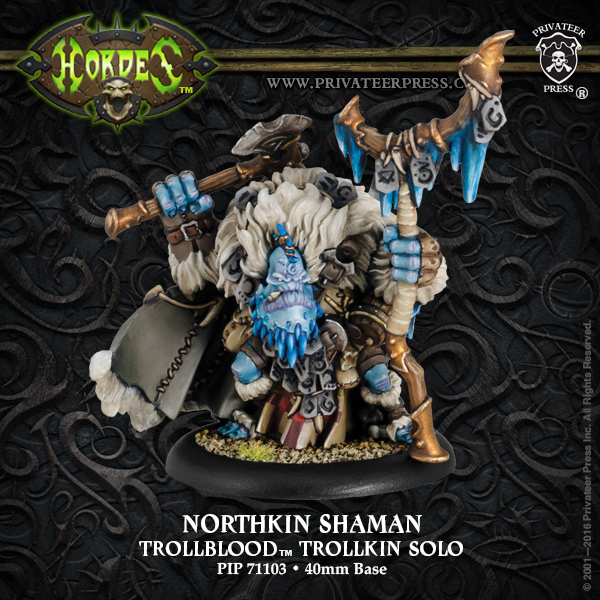 Enjoy some freebie shamans with your beast brick, Trollbloods

With the Trollbloods Command book, I think we can start to predict at least the early sets of theme lists we’re likely to see. Along with these initial hints, there’s also the potential issue of uneven access to themes–if they’re premised on extra free points, is that a balance issue? In this article, I’ll be thinking through that issue of balance: does the once-a-month pace of theme list releases lead to balance issues for the short term in Warmachine and Hordes (at least through Lock and Load in July when all the Command books are supposed to be out).

A Question of Balance

So how big a deal are the free point solos? It certainly depends. Sticking with Trollbloods alone, some of the dominant theme lists in Mark II were dominant in part because they offered points savings. Calandra with 11 light warbeasts was a problem in part because of the points reduction on all the lights. Runes of War was great as a list, and while the Runeshapers points savings were not critical to making it work, it did help. Is the same true of the current lists. Are 10 free Whelps or Skaldi plus a Fell Caller equivalent? We are still talking around 8-11 additional points in a theme list. Are the restrictions enough to keep that in check? Is that a problem? And what about the months of Trollbloods getting these extra points when other lists do not? Isn’t that unfair? 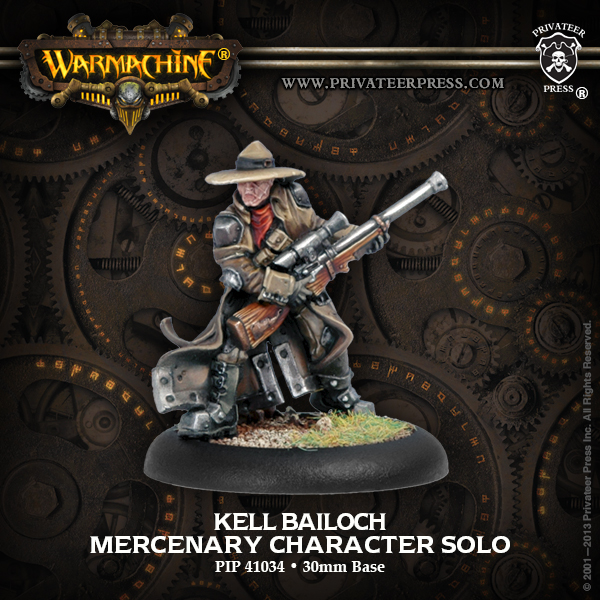 Choose a column for 6 damage (over two shots) at 14″ per turn. Is it a problem if that’s for free?

I think a few Theme Lists from Mark II hold the answer to this question. Consider Borka1’s Drunk and Disorderly list from Mark II. It had the potential to run a bunch of cheap Winter Trolls if you wanted, but the cost you paid in choices (taking Winter Trolls) wasn’t really worth the benefit. We have to remember that not all models are equal. A personal favorite of mine from Mark II was Mordikaar’s Legions of the Abyss theme force run with nothing but Scarab Packs and freebie Void Spirits. It got a TON of free points, but trust me when I say as a player who actually built it and fielded it many times, those free points were never that much of a problem. It’s not just free points that matter, but HOW those free points get deployed. A free solo might be a net gain, but if it means other things that make the faction click are not quite there, it may not be some undue advantage.

When Does it Become a Problem?

It only becomes an advantage when those points savings work out in a way that leads to a stronger advantage on the tabletop. I believe that until a theme force list comes out that does leverage freebie models that do unduly affect the game state, there’s not a particular unfair situation vis-a-vie factions that don’t have their themes yet. For instance, if next month Protectorate gets a theme list that gives free Allegiant of the Order of the Fist models that are FA:U and are immune to blast and slam damage, then there could be a problem.

So far, I think Kingmaker’s Army is the one closest to this issue, but it’s still not absurdly unfair. We should watch for when the first theme list appears that features no-problem choices, and rewards them with free points that can have extreme impact that things will be worrysome. When a theme force doesn’t actually limit (excludes things you’re already leaving on the shelf anyhow) and gives a benefit that really pushes the boundaries will the bonus points be a problem. When a Deneghra2 Body and Soul type benefit (upkeep debuffs start the game on enemies and a bonus to go first, all on a caster that could keep people out of zones for fast scenario wins) would include freebie points, then the fact that not every faction has their own version could be an unfair advantage.

Of course, that means that the probelm is that maybe theme force lists will remain somewhat bland until they aren’t. Once one breaks the seal, then I think the balancing act will have to begin in earnest. Until then, I think that the exclusions are probably not as big an advantage as some people seem to be presenting.

~ How are you feeling about the state of theme lists in Warmachine and Hordes currently? Is the uneven release schedule a problem for balance? Do Trollbloods get an unfair bonus, will Protectorate have the same come January, and will it really only be resolved in July? Or is my hunch right… that it’s not a problem until a broken list slips through the cracks? Share your thoughts on Warmachine and Hordes theme lists in the comments section.

For someone whose personal theme is losing a bunch recently with Protectorate, check out Chalkboard’s Warmachine and Hordes blog at: