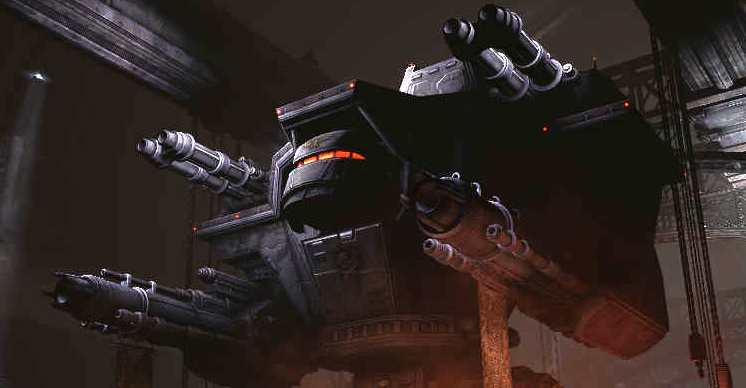 Check out the latest about Adeptus Titanicus – It’s coming in 2017!

We’ve been waiting to hear more news about Adeptus Titanicus ever since the news broke back in May of 2016! That was the same time we saw this 8mm mock-up: 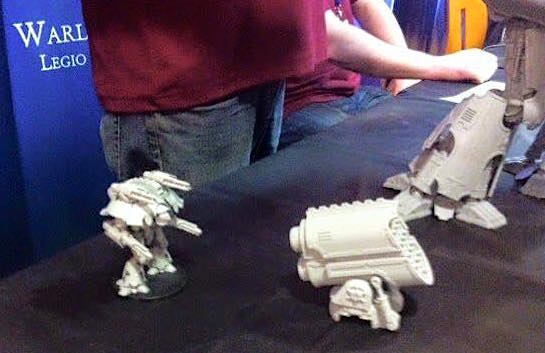 Now we have some more information from the Andy Hoare:

The book is done, the minis are done. Titanicus is going to print next week and will be out this year.
They are going to do a big release with boxed game plus extras. They pushed the schedule back a bit to flesh it out more.
They have learned from BB that people are lapping Specialist Games up, so are going to get more budget for it.

We also have some more info coming from Open Day regulars Battle Bunnies:

Adeptus Titanicus is delayed (it was originally planned to be released around february). Not being rushed out. Might be out before the end of the year.
There will be complete plastic buildings (which you can destroy yourself, by cutting etc).
Thanks to Blood Bowl, and the delay there is a possibility of plastic Titans which go on sale at the same time as the black book / resin ones.
The book art for ‘Titan’s Death’ is being worked on right now. 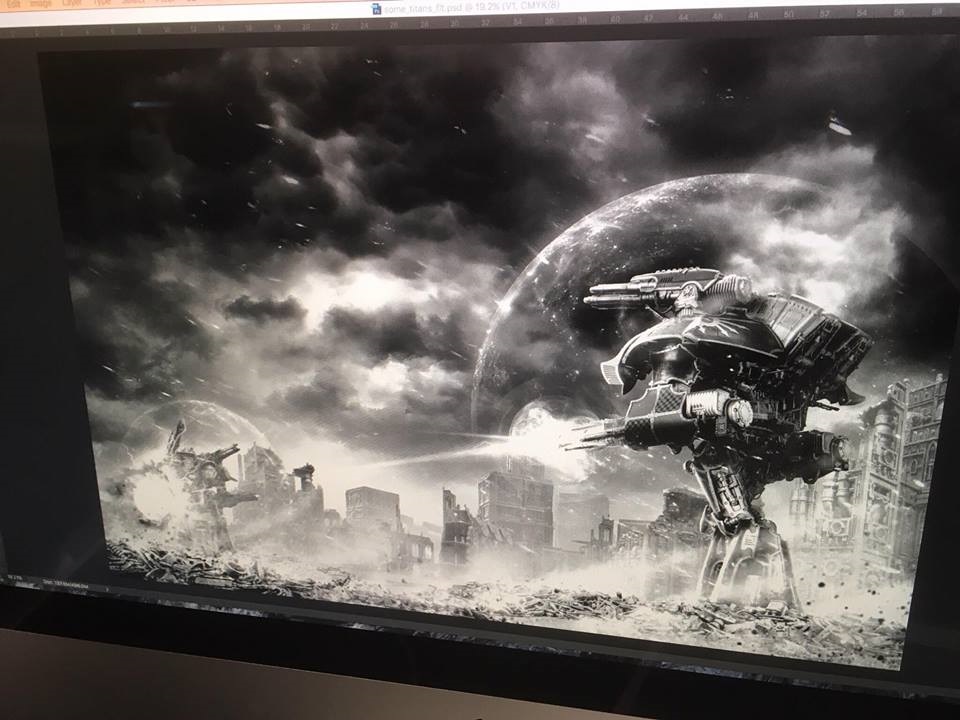 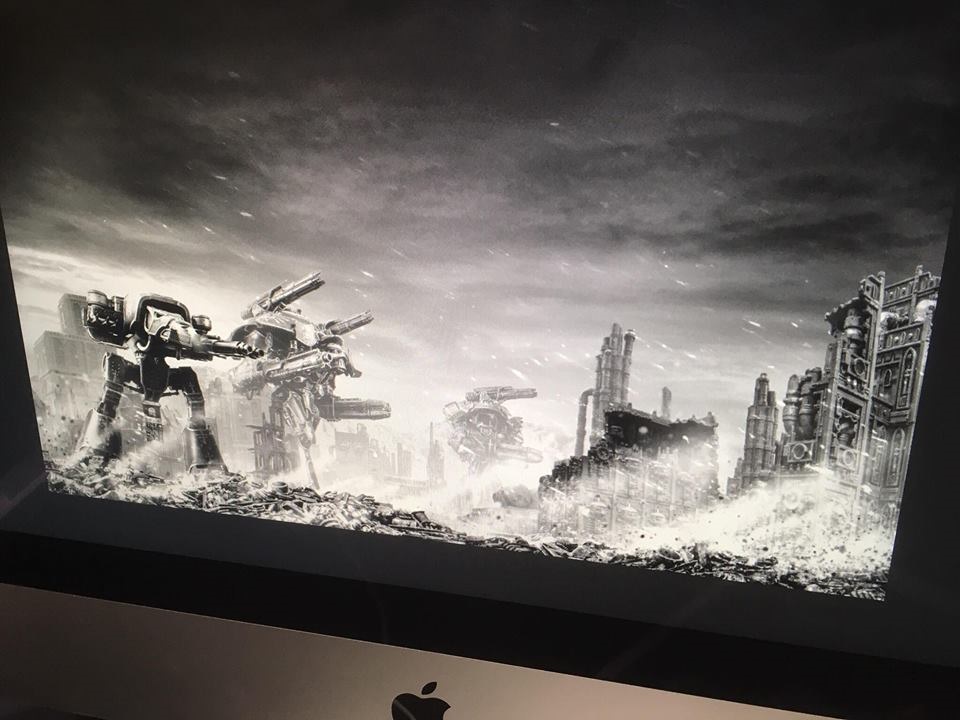 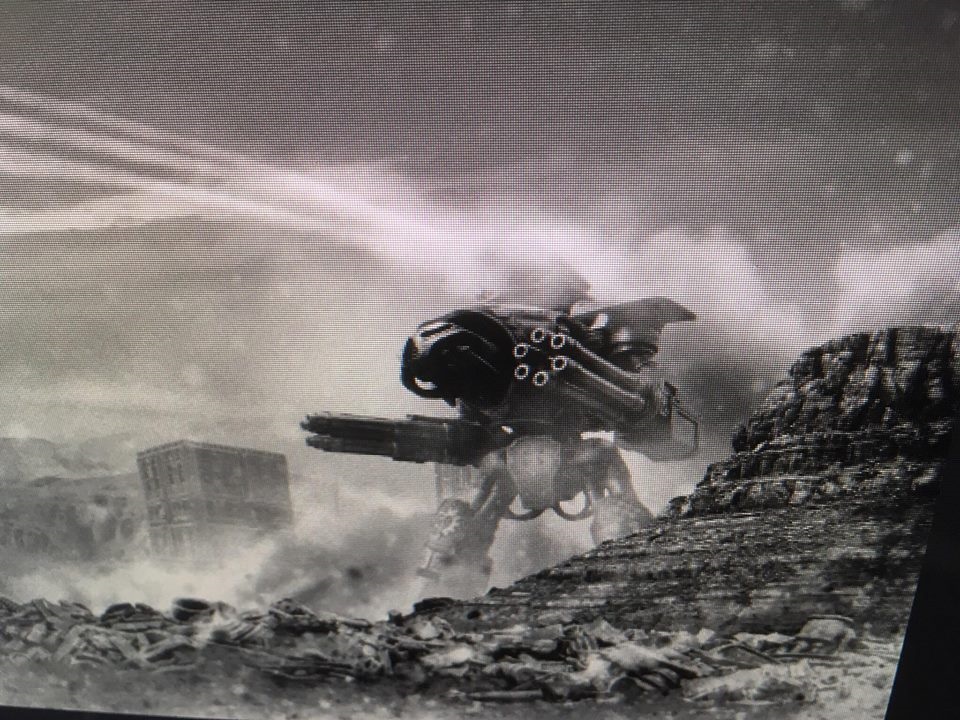 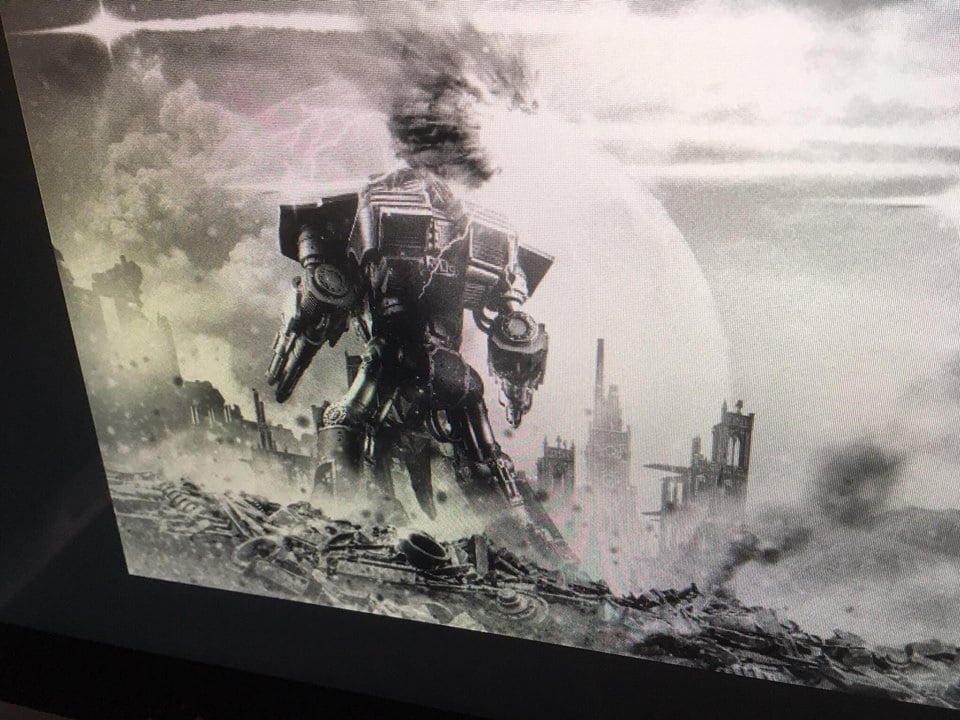 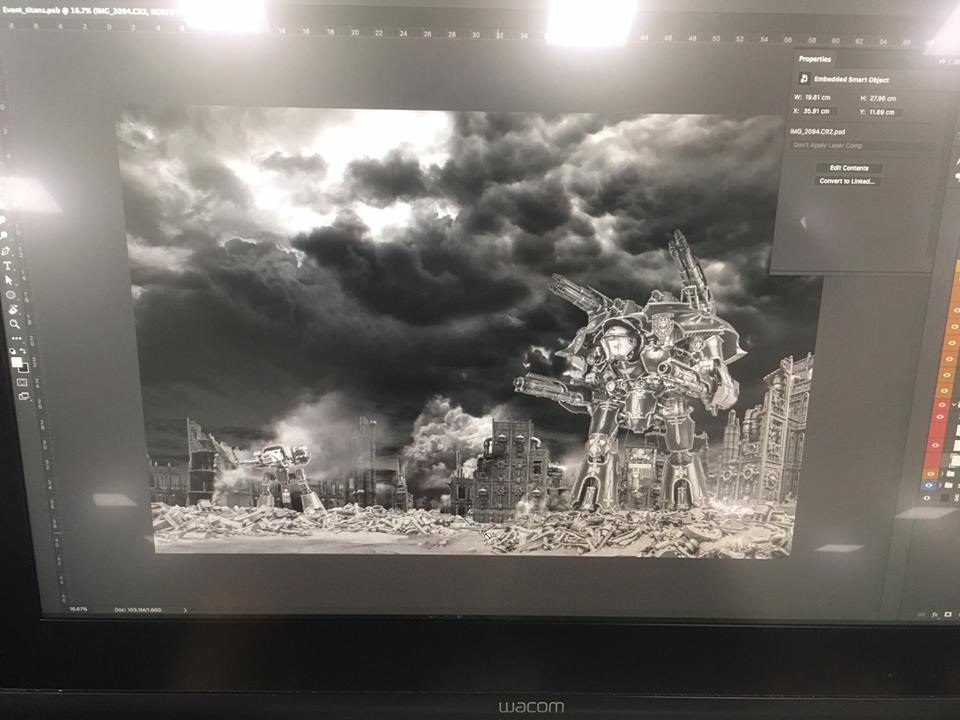 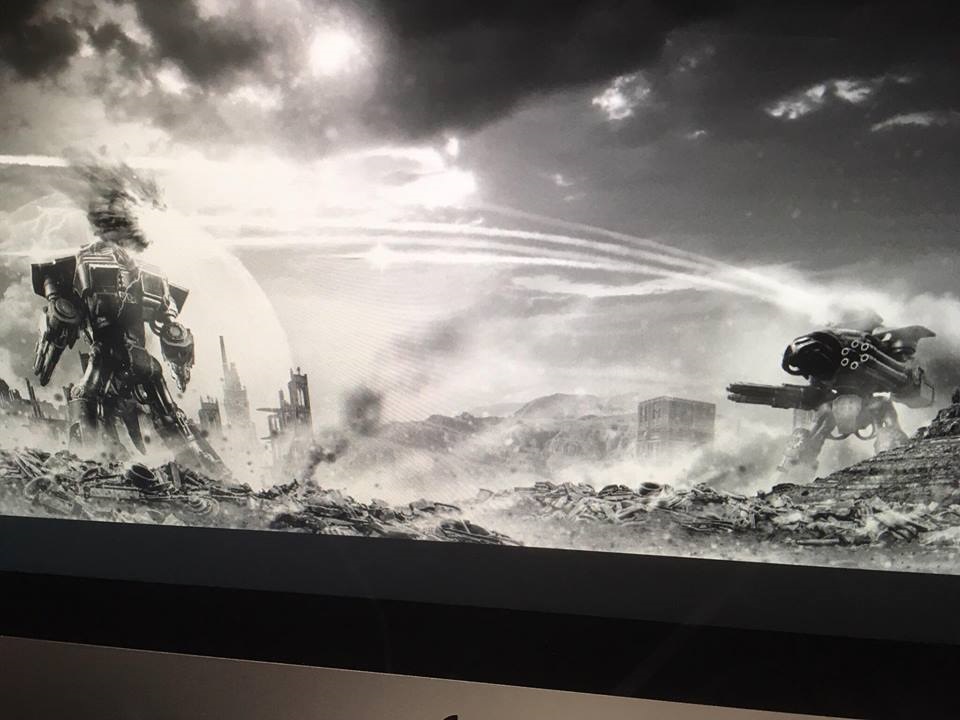 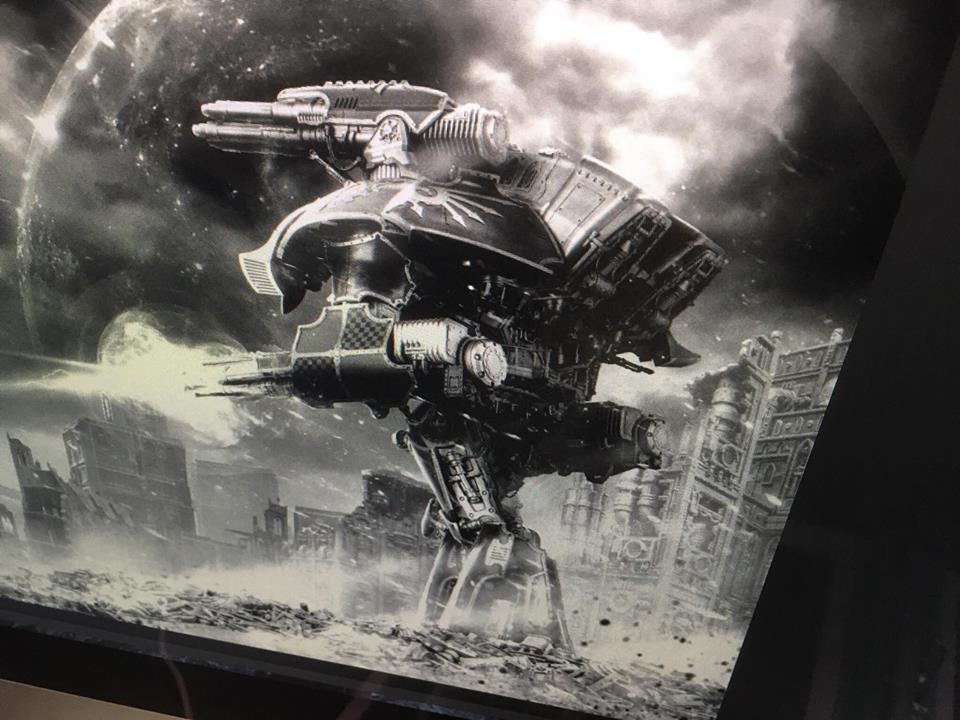 This is definitely one release to get pretty excited about. The artwork looks great and I can’t wait to get my hands on 8mm versions of all our favorite units and Titans! Adeptus Mechanicus, here we come! 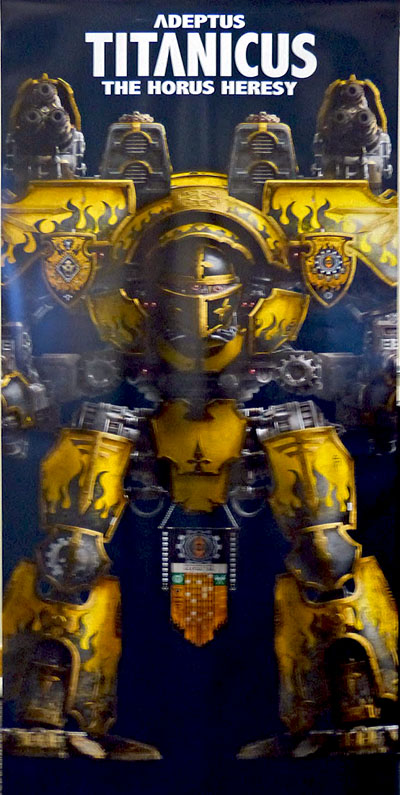 And just for the sake of completeness here are the original bits of info from back in May 2016: 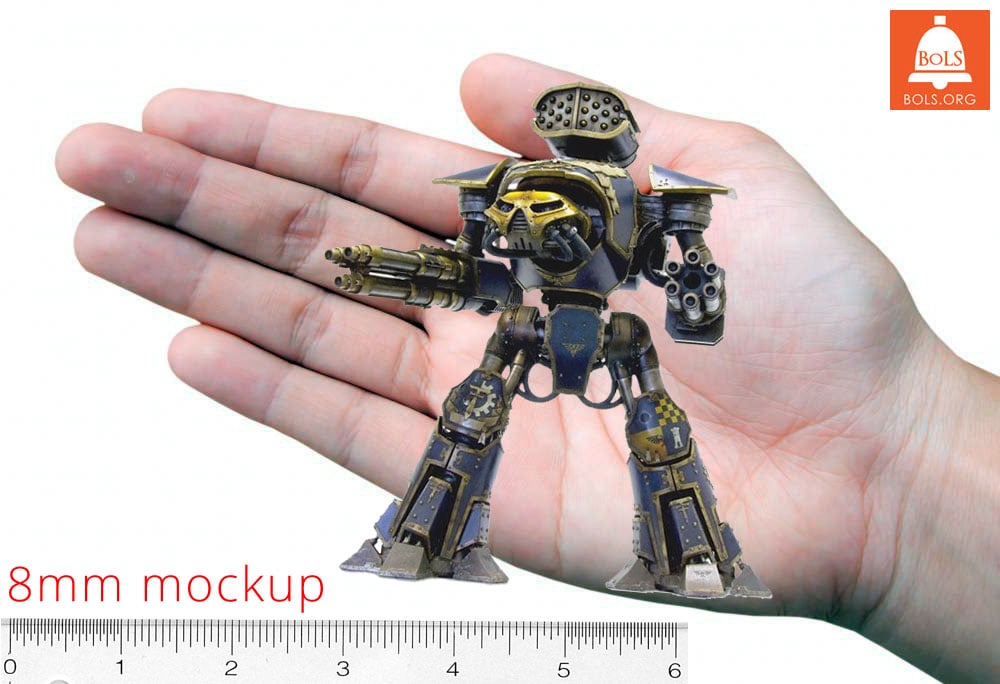 This is going to be awesome!