via Bundle of Holding

“Adventurer! The Royal Conquerors, driving their enemies before them and hearing the lamentations of their spouses and Significant Others, bring you the Adventurer Conqueror King System Bundle, featuring the Adventurer Conqueror King System, Autarch‘s sweeping tabletop roleplaying game that lets you build and run your own fantasy kingdoms. In other Old School Revival FRPGs your character’s path to greatness is abstract, even undefined. ACKS adds a new wing to the Old School with its epic-scale domain construction rules, which help you develop an entire setting in the sandbox spirit of the hobby’s earliest campaigns — and then give your high-level player characters the challenge of conquering and running it. And many ACKS systems adapt easily to any D20-based FRPG or B/X retroclone.”

We’ve talked about the Adventurer Conqueror King System here on BoLS before. Not only is it a great system for high-level play, it’s also a fun system for enjoying the journey to high levels. ACKS lets you recreate the feeling of the adventures of Conan: heroes start off as wandering adventurers and vagabonds, who, through the vicissitudes of fate (and a heaping helping of blood and glory) end up as, well, conquerors and kings. 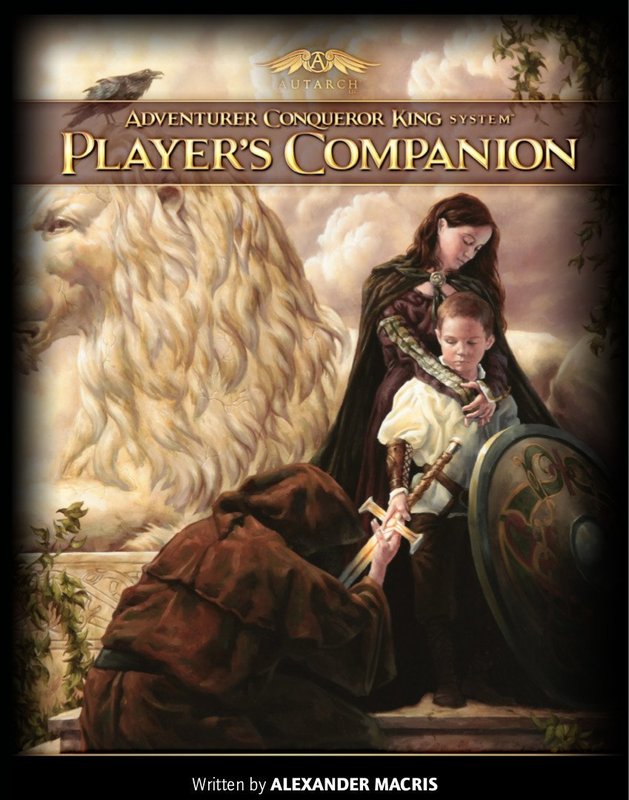 If you’ve never played a session of it, it’s well worth checking out. And since Autarch has partnered with Bundle of Holding, you have a chance to try them out for as little as $9.95–which gets you the core book, player’s companion, the military/war rules, a setting primer, and an intro adventure. 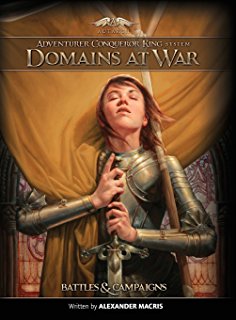 Domains at War…what is it good for? Running military actions in your campaigns.

If you beat the (current) threshold price of $21.12 you get even more–including a megadungeon and what is essentially the monster manual but for troops.

So if you’re thinking about trying this system out, now’s a great time to get involved–you’ll pick up the books at a discount and also help out a worthy cause–ten percent of the proceeds benefit the United Mitochondrial Disease Foundation.

This offer is good until January 30th, so get in before it’s too late.

~Crush your enemies, see them driven before you, and hear the lamentations of their (according to table 6A-2 [Lamentations]) boatswains.

Wyrd: The Other Side KS - 4 Days Left