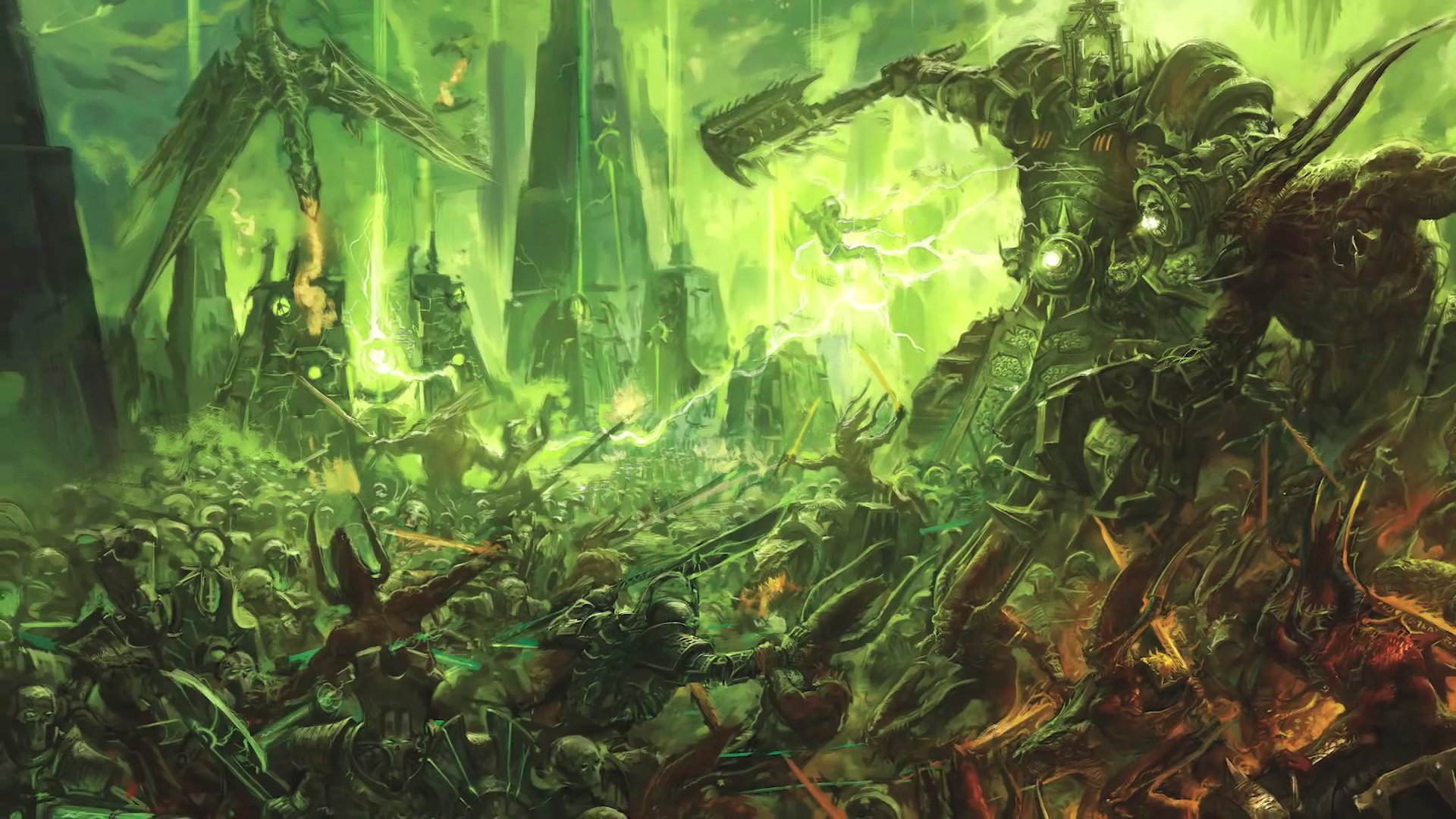 The Warhammer 40,000 FAQ’s dropped earlier this week and we’ve been showcasing some of the big changes in each one. We started with the Rulebook FAQ and have also looked at some of the big ones for the Imperium and Chaos. Today we dive into Xenos 1 and take a look at the fate of the Aeouldari and everyone’s favorite undead robots, the Necron.

Let’s start with one of the biggest changes in the lists of Errata, a change to the Starcannon. 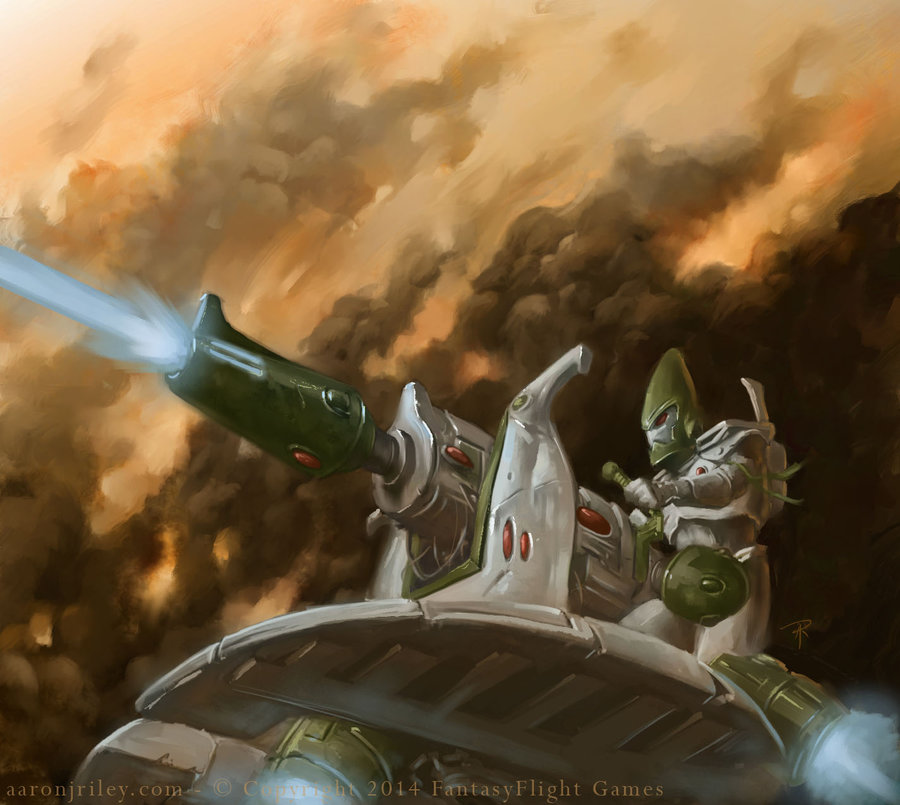 This one stings. Starcannon used to be only strength 6, but at least they did 3 damage per hit. Now you’re getting D3 damage at best, which seems like a pretty massive tweak. You’ll still spike at that high level every now and then, but prepare for a little more variance whenever you’re shooting at those big important targets. This just sort of reinforces the buff that good old-fashioned Plasma guns got in this edition.

Next up, we’ve got a few clarifications. Melta Bombs get brought in line with the rest of the Melta Bombs in the game. Aeldari don’t get an extra 2″ range on their melta bombs because they’re more aerodynamic or anything. Similarly, the Wave Serpent’s Serpent Shield ability only goes off in the Shooting Phase, which makes sense. It’s a weapon that you shoot. You shouldn’t be able to shoot it say, in your Fight phase or whatever. 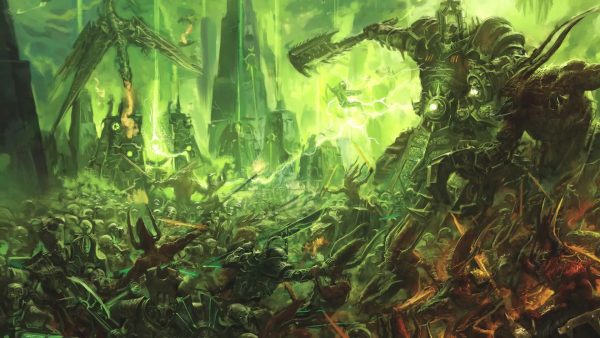 This seems to be an important change. Again it’s just adding one word, but that implies that the Tesseract Vault can’t just pop off 3 anti-matter meteors per turn, which is for the best.

Similarly, the Command Barge gets a change that helps keep it a little safer.

Making it a character means you can more easily screen it behind your other units, so no more blasting this one out of the sky.

The last big piece of errata. Stinger pistols are finally worth the 7 points. Moving on to the FAQs, we get some interesting rules clarifications.

Necrons come back at full health whenever they get back up, making them harder to keep down.

I think we’ve needed this clarification. The Ynnari are a cool concept, but there was the potential to cheese it up with some mix and match combos (like the one mentioned above), it just reinforces the most important rule of 8th Edition: check your datasheets.

This one has interesting implications. So even if you take a d3 mortal wounds, or a d6 or whatever, they happen one at a time. Which also helps to explain why damage from Mortal Wounds carries over from model to model. If you’re doing a d3 Mortal Wounds, you’re dealing that much damage but one mortal wound at a time. This also goes a long way towards explaining how this interacts with rules like Disgustingly Resilient and the like.

All in all, some pretty good stuff. A small but powerful wave of Errata and answers to FAQs that should help the game run smoothly.