Come join the BoLS Crew as we unleash the TIE Aggressor.

Today we take a look at the Tie Aggressor, which packs a sizable wallop in a sleek small-based package. Sleek is the right word–you can see from the wings up there, it’s kind of a mix of the TIE Defender and the TIE Advance. One of the coolest TIES we’ve seen in a while.

The TIE Aggressor is more like a gunboat–you can give it the Lightweight Frame and it’s got a K-Turn on its grid, but, overall it seems more designed to close to range and unleash its weapon. Focus is a big part of this ship–it needs focus to make use of its Unguided Rockets upgrade (which you’ll want to take). And you can juice it up with the new Synced Turret that keeps cropping up in this wave.

Or you can slap the Twin Laser Turret on there and just blast everyone forever, which is always fun. The pilot abilities are interesting–they all synergize with the idea of the Aggressor as more of a gunboat kind of tie. Your pilot upgrades can help keep your guns firing, or you can cancel out blank and focus results on the defense–which is pretty spicy. At any rate, we really liked the TIE Aggressor–it fits in an interesting role, has some devastating abilities, and looks cool. 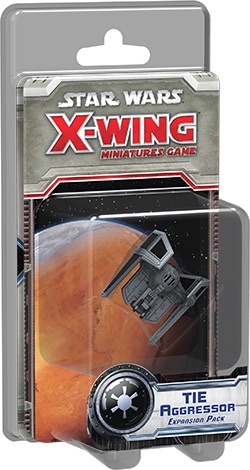 TIE fighters rely on their maneuverability for their defense. Here at BoLS we recommend flying your TIE in a bow. 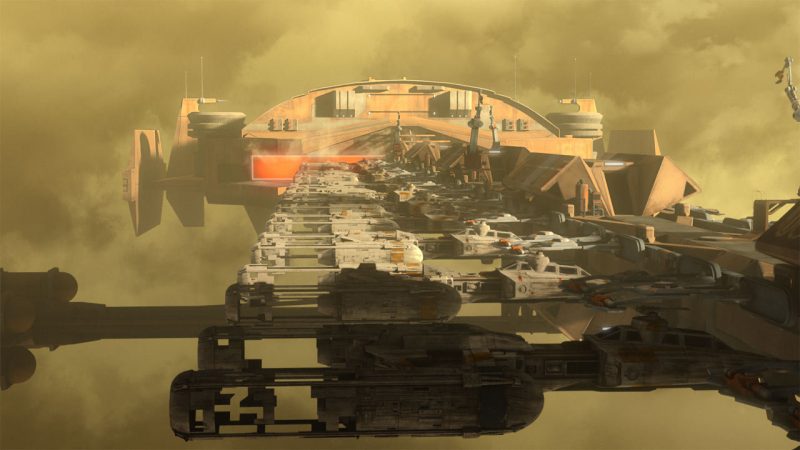