X-Wing: And Then, Suddenly, Gunboats 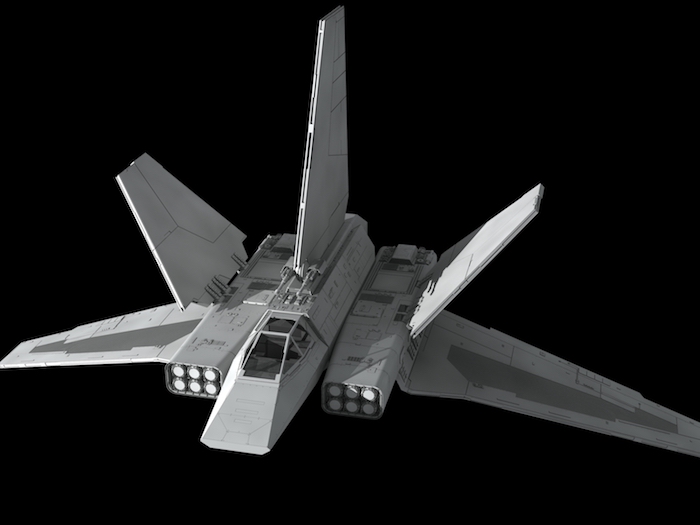 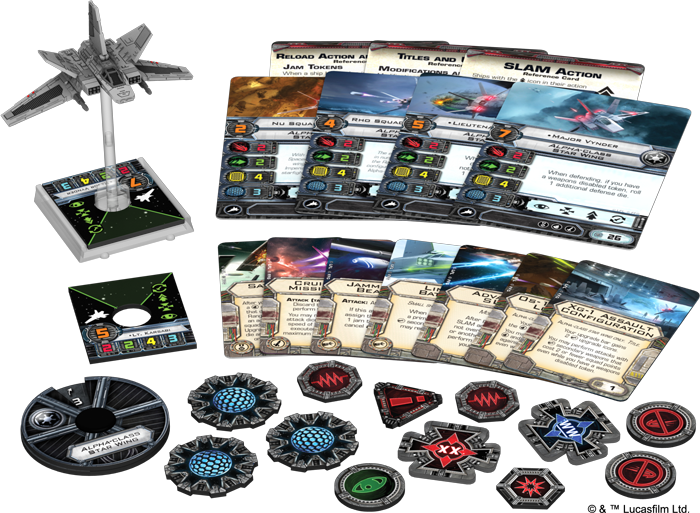 At last, Fantasy Flight brings X-Wing a fan-favorite. But can it live up to expectations? ChahDresh investigates. 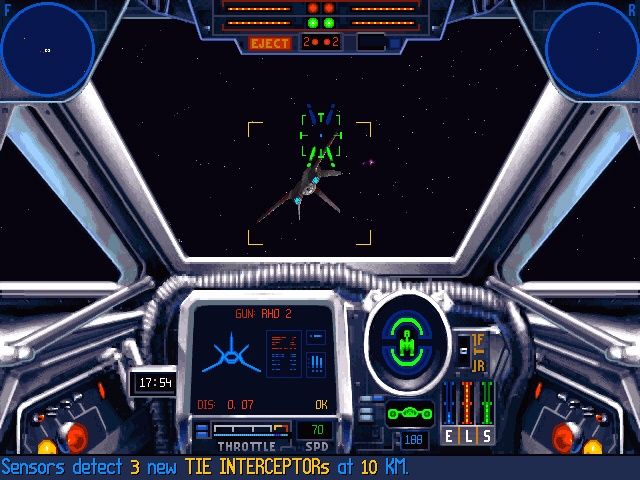 Especially if you played computer games in the 90s.

I know, right now, that people both younger and older than me are rolling their eyes. But the fact is that people who played computer games in the 90s had a big role in bringing this ship into X-Wing (by whining for it endlessly), so they get some say in its nomenclature. That just begs the question, though: why did they whine for it endlessly? 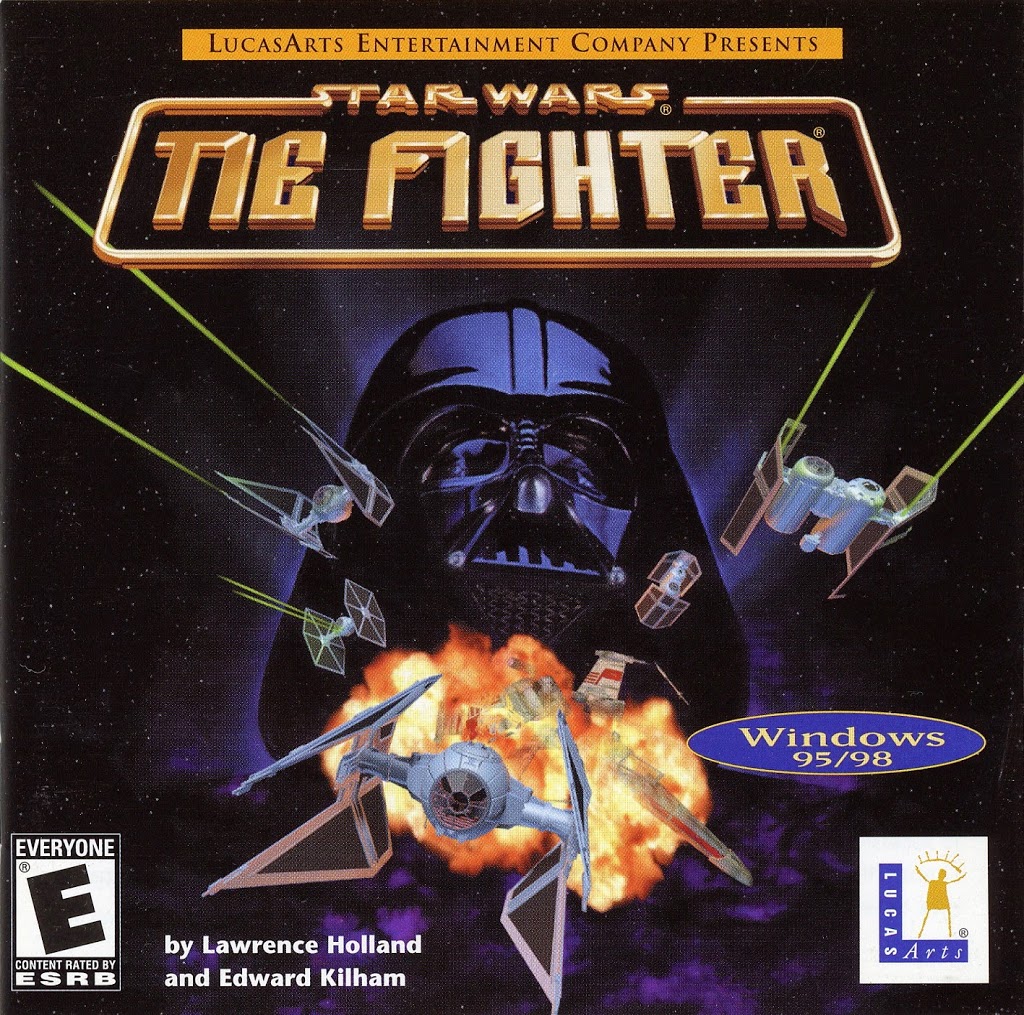 The significance of the Assault Gunboat springs from its divergence from other Imperial craft, and what that means for the gameplay of those two games. The visual appearance of the Gunboat is far closer to the Lambda-class shuttle than any Imperial Starfighter (no surprise, since the Gunboat and Lambda are both Cygnus Spaceworks products). More than just the appearance is different, though: the Assault Gunboat maneuvers, is armed, and is shielded much like a Rebel Y-Wing, marking a huge contrast from the standard TIE swarms.

These differences have gameplay implications. In “X-Wing”, the Gunboat serves as a change-up. It appears after you’re many missions in, after you’ve gotten used to fighting TIEs. You’ve learned to leverage your durability, focus on firepower, take advantage of your warheads, and minimize your disadvantage in maneuverability. Then the Gunboat comes along, and you have to use largely different tactics to deal with it.

In “TIE Fighter”, you first fly a Gunboat after a handful of missions in which you’re in an unshielded TIE. I should point out that flying about in an unshielded TIE in large-scale space battles is a great way to keep your nerves heightened. After those first few missions, though, you’ve demonstrated you’re not just another expendable TIE pilot– you’re someone worth keeping around. When it comes time to attack a well-defended target, a Light Cruiser guarded by a minefield, they don’t drop you into a TIE and wish you luck, they give you a Gunboat. Good thing, too– the defenses on that mission, as you quickly learn, would vaporize any TIE in the blink of an eye, but in the Gunboat, you can take the hits.

Ah, shields– they’re like a warm blanket. The message is clear: You’ve shown your value to the Emperor to such a degree that he’s willing to invest at least a little in your survival. 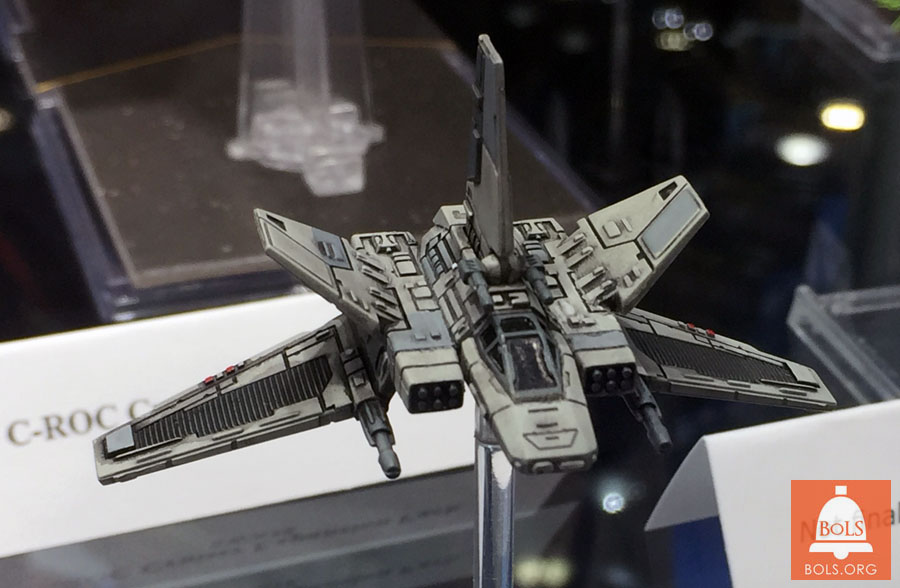 The New Ship in X-Wing

So how does the Gunboat compare to all of that? Well, the dissimilarity to the TIE fleet is there. Its survivability is somewhere between a TIE Bomber and a TIE Defender, comparable to a T-70. We haven’t seen the dial, so we can’t say for sure, but I would anticipate something similar to/between X- and Y-Wings. It lacks the typical Imperial barrel roll, but instead has SLAM. And its weapons loadouts…

You can tell already that the real fun with this ship is going to be in the weapons upgrades. A two-dice primary cannot a ship carry. It needs more. And what’s that we see? Not one but two titles that change up its role and weapons. The visible one gives not one but two cannon slots and the ability to fire cheap cannons after SLAMing. No Ion Cannons, but you could load it up with a Flechette, Tractor Beam, or (speculating) the Jamming Beam we see in the card stack. This raises the possibility of large maneuver-into-SLAM-into-target-lock-into-cannon attack… yikes, that’s some serious threat range, albeit with not a strong weapon.

But what’s that other title we see? We can only make out a few details, but those sure look like missile icons. 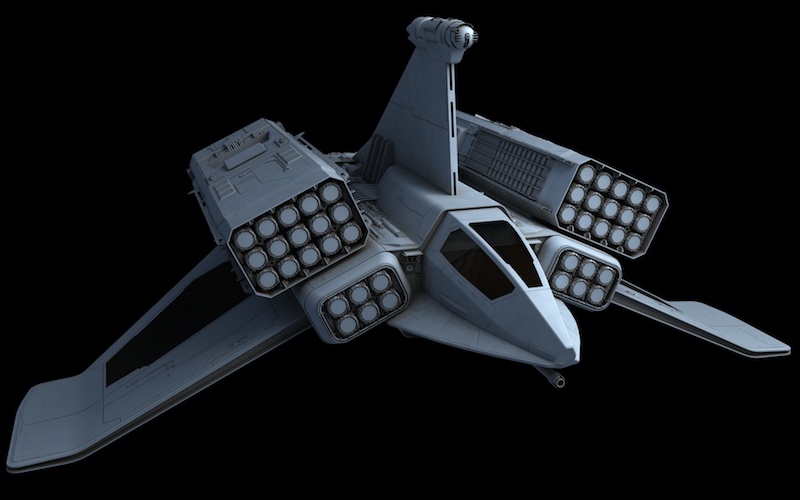 All missiles all the time…

Well, wouldn’t you know? Cygnus Spaceworks made another ship that had a similar hull form to the Assault Gunboat… the Missile Boat. The Missile Boat dropped its Ion Cannons and dropped to a single laser, but picked up enough munitions to become a one-ship Macross missile massacre. It was also the first ship to have a SLAM, not the K-Wing (‘K’ is for ‘knock-off’).

Here’s the thing… the Missile Boat has a much crazier rep than the Assault Gunboat. The Missile Boat served as a “reward” starship: “Hey, you’ve done all these missions, each one harder than the last… here, just blow the crap out of everything”. When they put you in this ship, it’s the beginning of a massacre, since you have enough warheads to make a mockery of capital ships and fire concussion missiles as casually as some ships fire lasers. Its stated design goal was to counter the TIE Defender, since even the Defender’s weapons batteries weren’t as powerful as endless missiles. That title would need to be pretty special to make *that* happen.

~So yeah…. after all the agitation, we’re getting a ship that looks to emulate the Assault Gunboat *and* the Missile Boat. It has a lot to live up to.

What’s that? There are other ships in this expansion?

I’ll be darned, there are! And maybe some other time we’ll talk about them.

Author: Sam Durbin
Sam has been a miniatures wargamers for over 10 years. He specializes in the Star Wars X-Wing miniatures game. He began writing for BoLS in 2016.
Advertisement
Miniatures Rules X-Wing
Advertisement