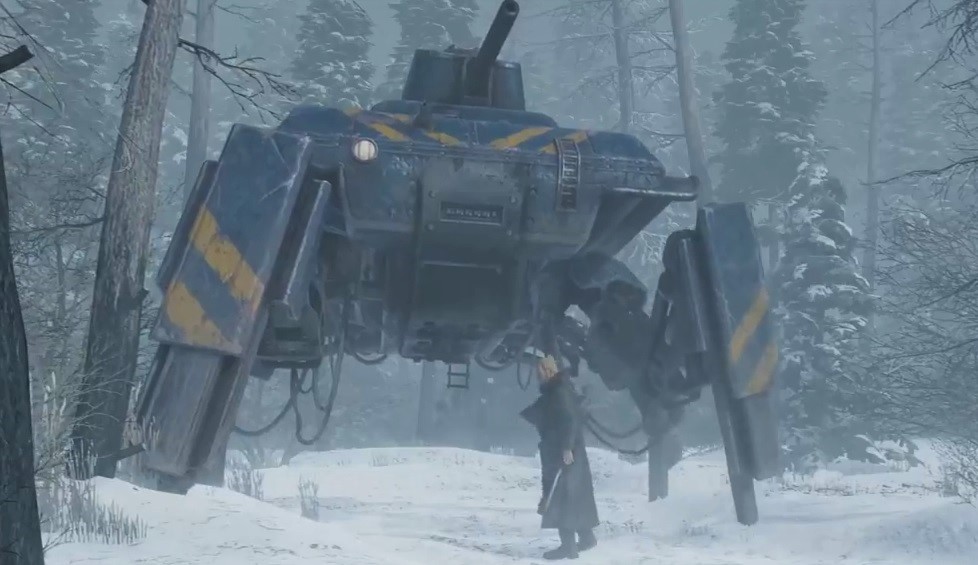 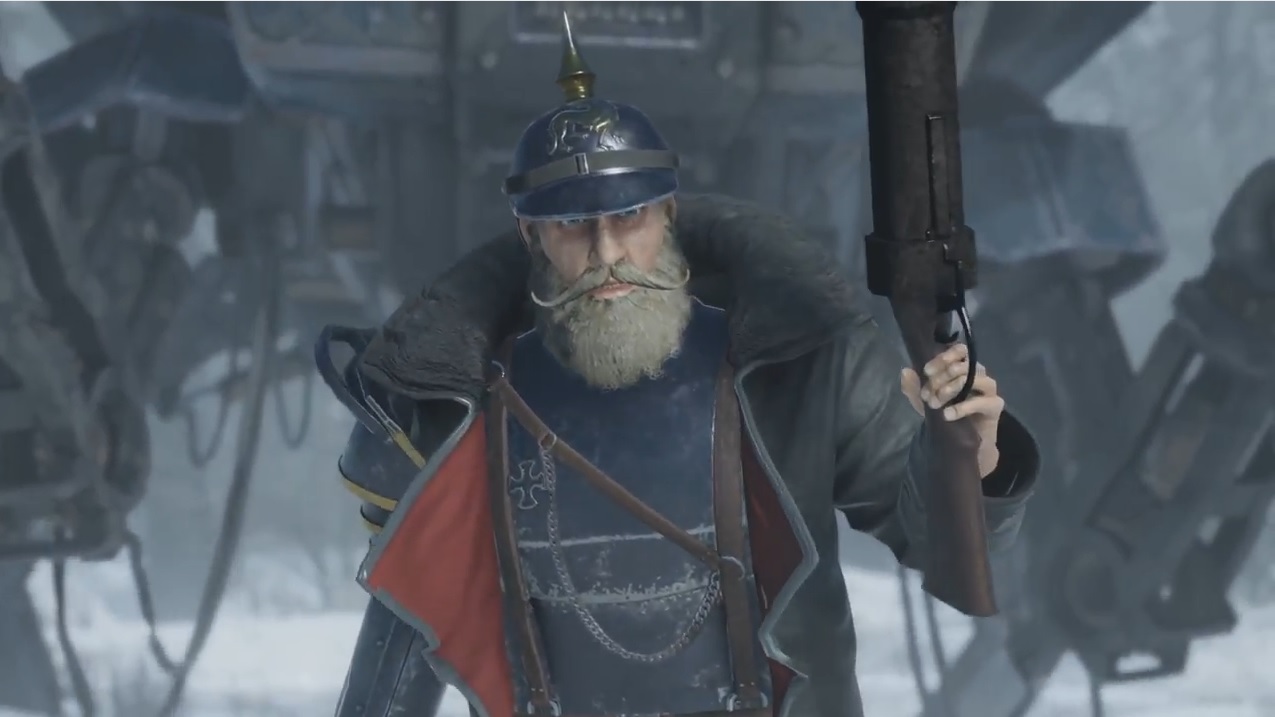 Get ready to fight! Iron Harvest is coming and it’s set in the awesome Alternate-1920’s universe as Scythe!

Scythe is a very cool, very in-depth board game. We got a look at it and it’s been a very big hit in the board gaming community – if you get a chance to play it, we highly recommend it!

But now KING Art Games is launching a new assault on your wallet with a video game set in the same universe as Scythe. The Iron Harvest is coming…

In-engine pre-Alpha footage from Iron Harvest, a real-time strategy game for PC, PlayStation 4 and Xbox One, set in the world of 1920+
More info: www.iron-harvest.com
Join the community: www.facebook.com/IronHarvest

1920+ is an alternate version of our own world created by Polish artist Jakub Różalski. In the early 20th century, tradition clashes with progress, and the world is still full of mysteries and secrets.

Mankind, fascinated by technology, iron, and engines, invented powerful walking machines, that proved to be mighty weapons on the battlefields of the Great War and are now part of everyday life.

Now, a few years after the Great War, secret forces are working towards the destabilization of Europe, determined to set the world on fire and seize control.

You lead hero characters, mechs, and soldiers into battle. Cover mechanics and dynamic destruction play a major role in combat. Your squads take cover automatically, but a simple brick wall will only offer protection against small calibers, not against mech-mounted cannons.

Throughout its open sandbox levels you have to find your own way to reach the goals set by the dynamic story line.

I was sold on the game from the minute I saw the artwork because the setting is pretty amazing. It’s World War I era stuff, but with walkers and giant mechs – that’s a setting worth exploring! 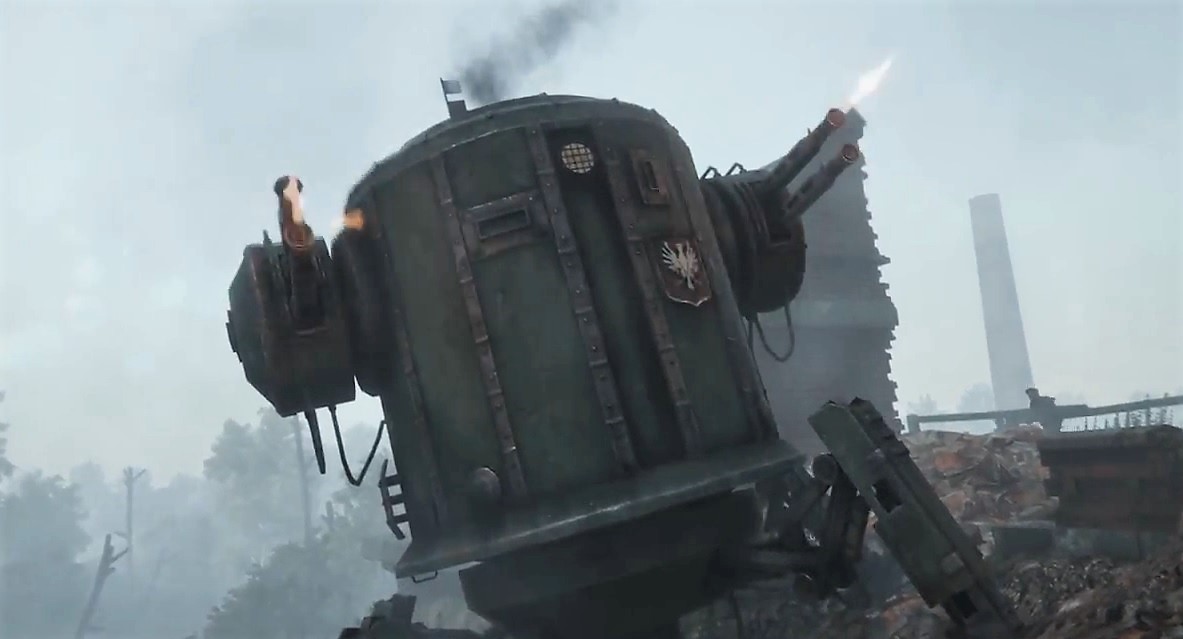 The video has a bunch of Pre-Alpha gameplay on display so you can see for yourself. But it looks like there will be some squad/cover based movement (a la Company of Heroes) and destructible environments, too!

I’m trying not to get too excited until I see more about this game, but I really enjoyed Scythe and Company of Heroes is one of my favorite games – so expectations are pretty high! It’s still really early in the development cycle (it’s only been worked on for about a year so far). We aren’t even sure how much (if any) of Scythe‘s gameplay will be in Iron Harvest. Scythe was more of an “empire” building game and this one is an RTS driven game. But those two things aren’t mutually exclusive. There could be a campaign aspect to the game similar to Scythe. Will there be an overworld map? Will you have to manage your factions resources? How will battles be initiated? Will there be multiplayer?! It’s just too early to tell.

That said, we’ll be keeping an eye out for this one as it develops! 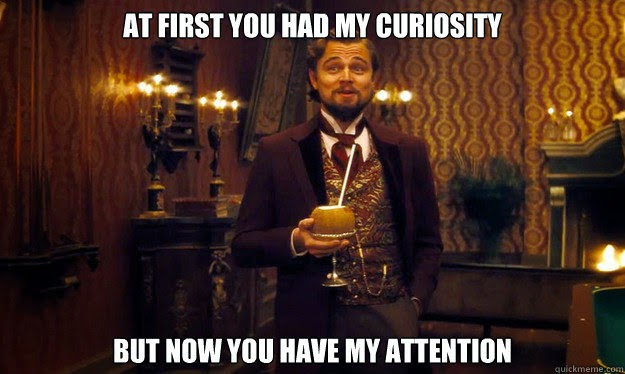 Go check out the Iron Harvest website HERE if you want to learn more about the game and the world. 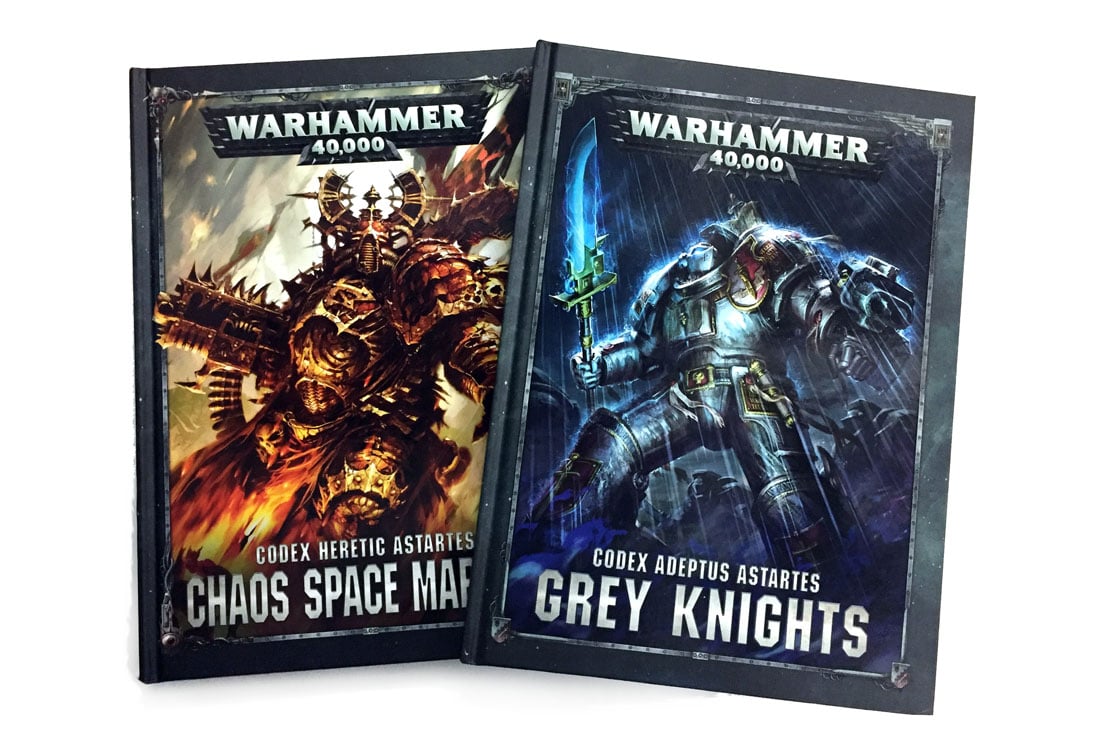