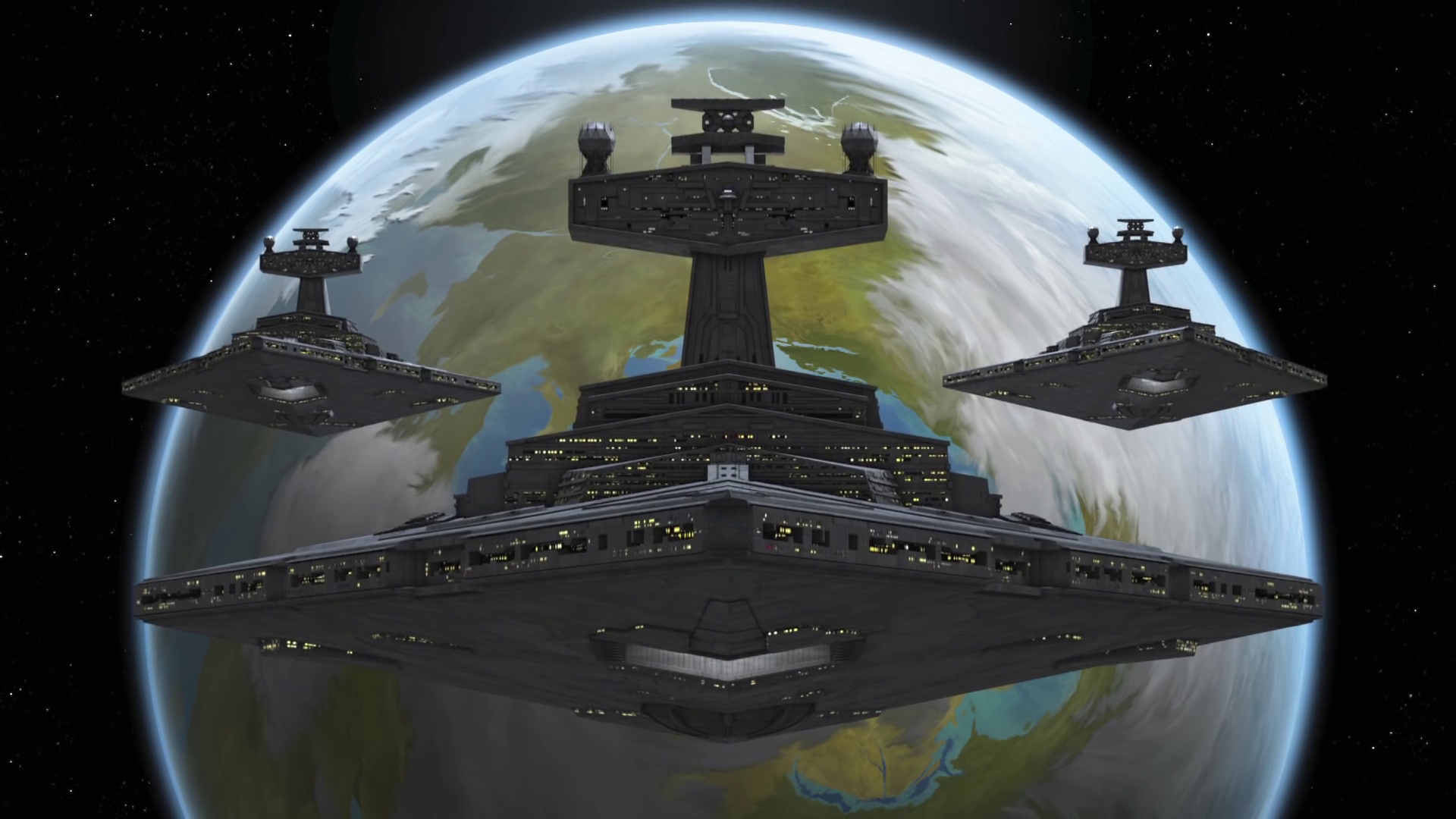 Lets take a look at some ship titles FFG needs to add to Star Wars: Armada.

Star Wars Armada is an amazing game set in a vast and rich universe. One of the coolest aspects of the game is seeing your favorites ships and people from the Star Wars universe come to life on the tabletop. For me the ability to apply titles to ships is a huge draw. Not only is it cool to have certain famous ships represented on the table top, but its also an amazing way to add little bits of variety to the game. The ability to change up units slightly is huge, allowing for fun combos and surprising stratagems. Now the game already has a lot of titles, but there are a few obviously missing ones out there, so lets take a look at some titles FFG needs to added to the game.

With the exception of the Darth Vader’s Devastator, the Chimaera is the most famous Star Destroyer in Star Wars. As the flagship of Grand Admiral Thrawn (And later Pellaeon) it’s played an important role in both the old EU and the new canon. While the Chimaera is equipped the same as a normal ISDI, its highly trained crew are experts in both precision strikes and putting Thrawns plans into action. It is inconceivable to me that we will get Thrawn as a fleet commander and not get the Chimaera as the two go hand in hand. I’d look for the card to have to kind of command related ability. 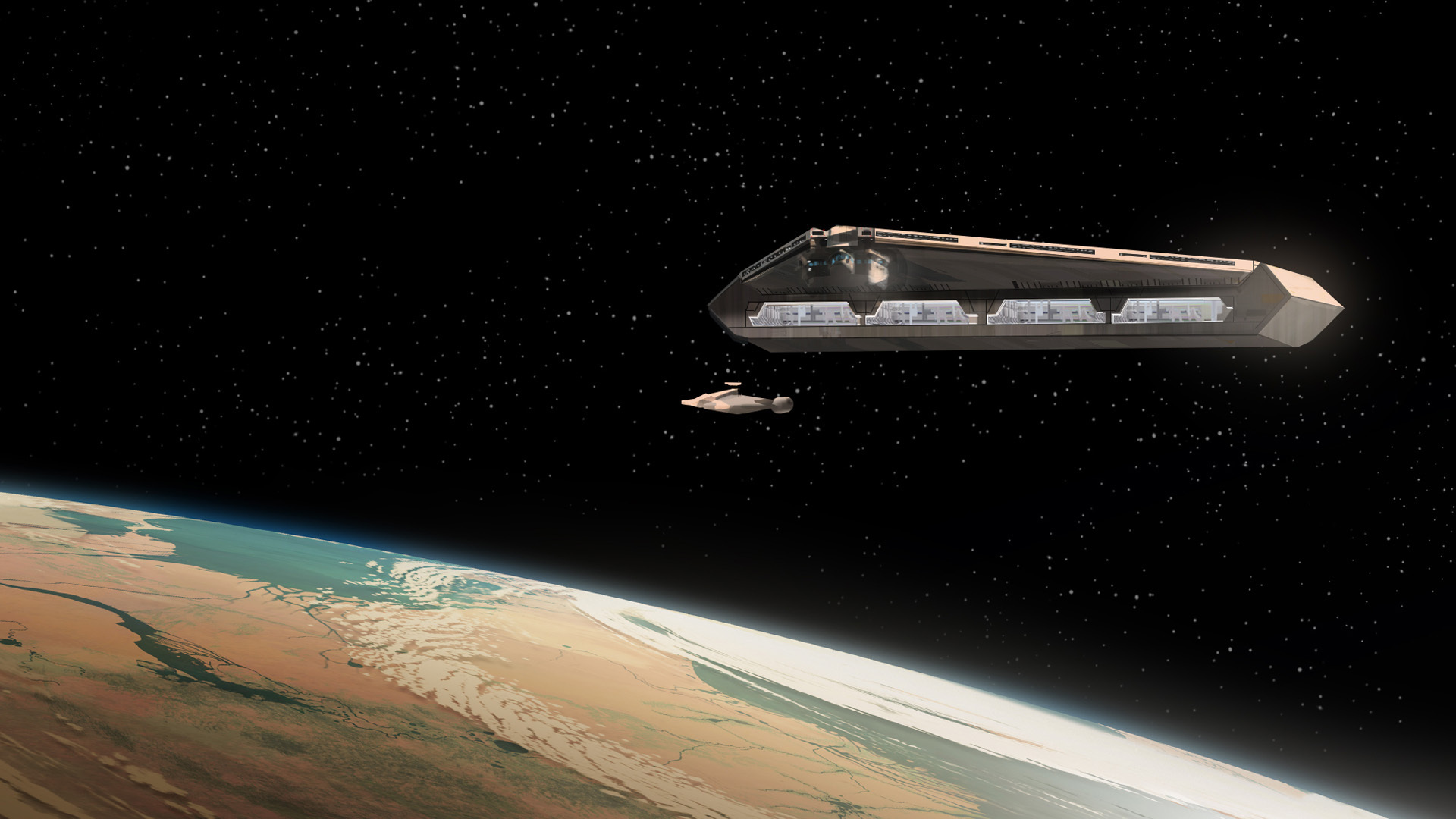 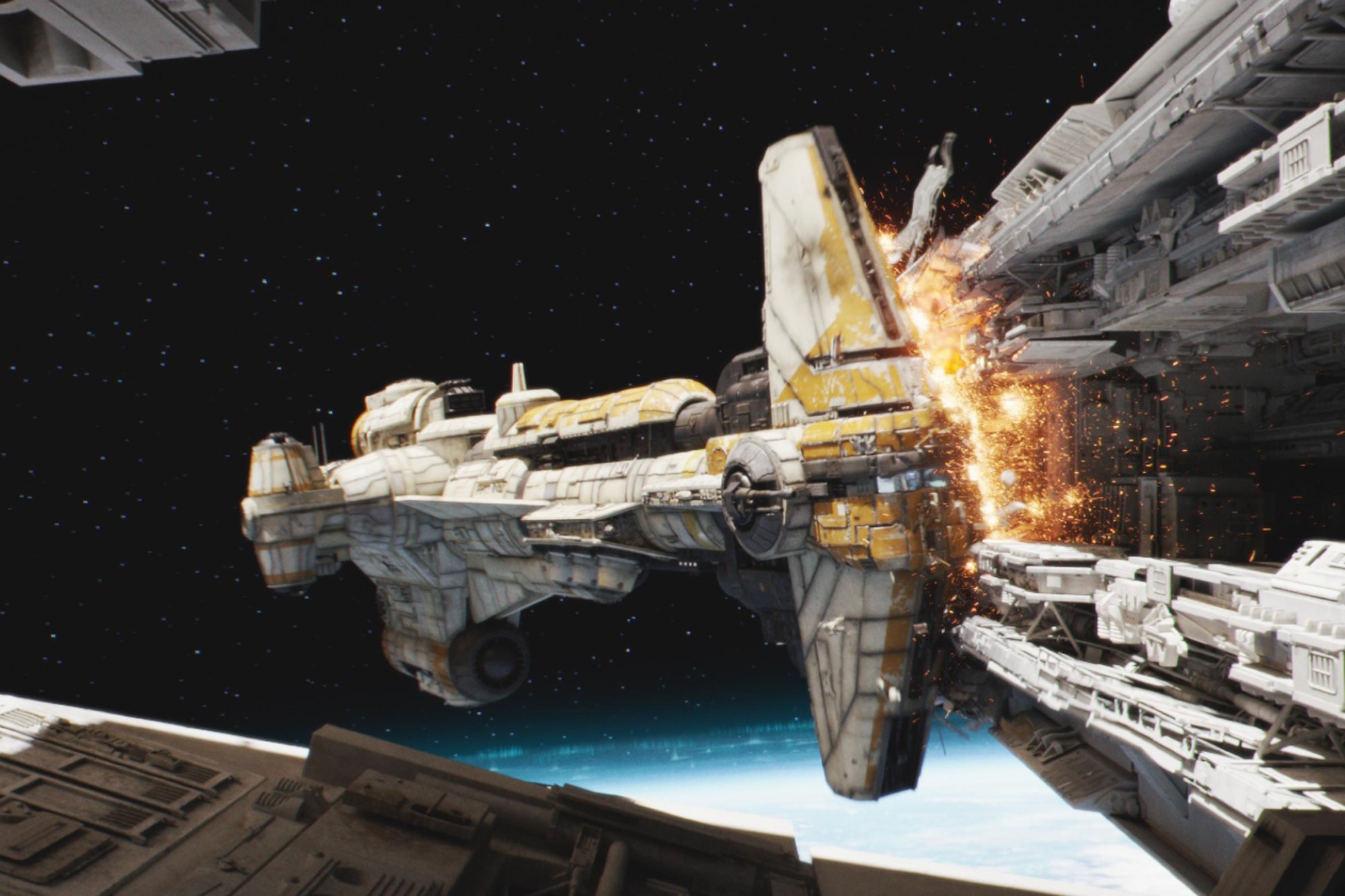 FFG did a great job of bringing the Hammerhead Corvette into Star Wars: Armada. One of the things they clearly tried to do was to represent the iconic scene from Rogue One in which a Hammerhead rams an Imperial Star Destroyer. What is baffling is that they included a ramming focused title, but that title was not Lightmaker. Since Lightmaker is the specific ship that carried out the ramming attack it makes little sense it’s not included in the game. Let’s get that fixed ASAP! 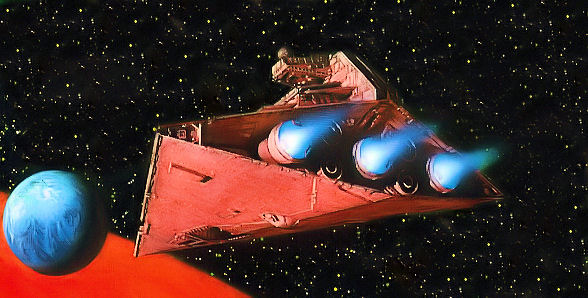 Speaking of Imperial ships used by the Rebels, the Errant Venture is the most famous stolen ISD around. The Venture served as the HQ of the smuggler Booster Terrik for a number of years. After Terrik captured the ship, he stripped a number of weapons out, painted it red and used it as a mobel base and gambling den. It’s fought on the side of the New Republic, the Jedi and independent smuggler groups, This would be a great way to allow either the Rebels or a Scum and Villainy faction to take a version of the ISD. 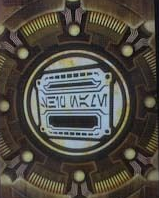 These are just a few of the many titles that could be added to Armada. The Star War Universe is full of famous ships just waiting to be added to our tabletop arsenals. Hopefully new expansions will  add some of the these great ships.

That’s all of this week folks! Let us know what titles your’d like to see in the game, down int he comments!