40K: Erratas Are Not The Way To Fix The Meta

Players can fix the meta without GW.

With any new edition of the game there will be a new meta. I’ve already written about how the meta is already shaking out, and why, and many people are now asking: how do we fix it? For many the answer is to put out new erratas to address perceived issues.  Lets talk about why this is worst way to fix the game.

The Call for Errata

Since the start of 8th Games Workshop has shown a willingness to put out some quick erratas and FAQs to fix issues. This has led many players to seem to expect this treatment for the foreseeable future. Because GW was quick to act on issues like flyer spam, Flock of Doom and Brimstone Horrors players now seem to feel its the way to address all issues. Any time a combo pops up or a list seems to take advantage of something players call for erratas to fix it. For exzample a couple weeks ago I wrote up a stupid Death Guard list that used stratagems to do something quirky. In the comments you could almost at once find posters saying the list should be FAQ’d or would be if it won events. 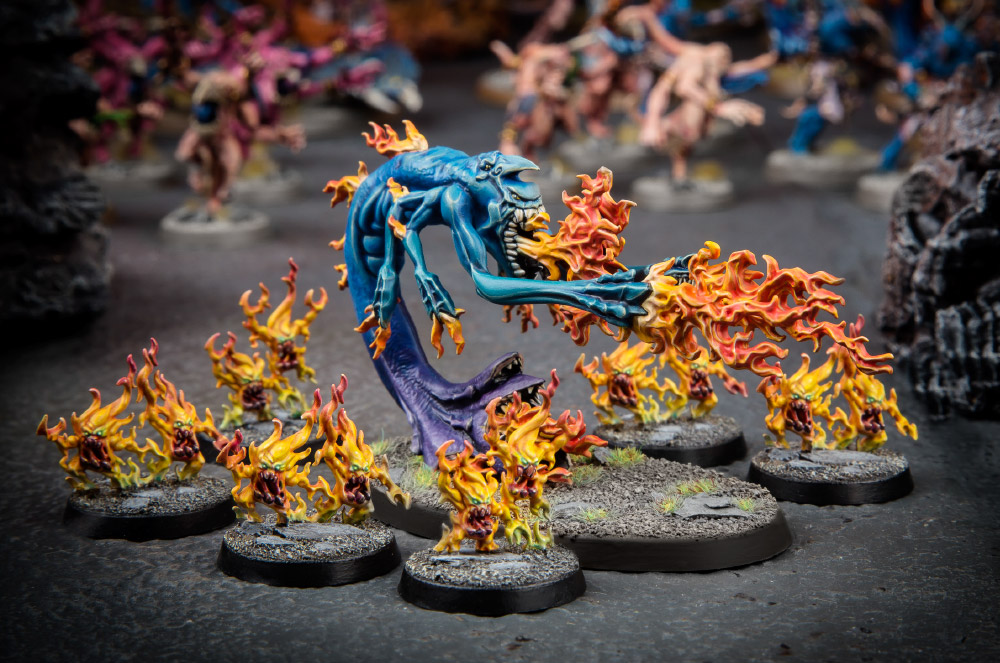 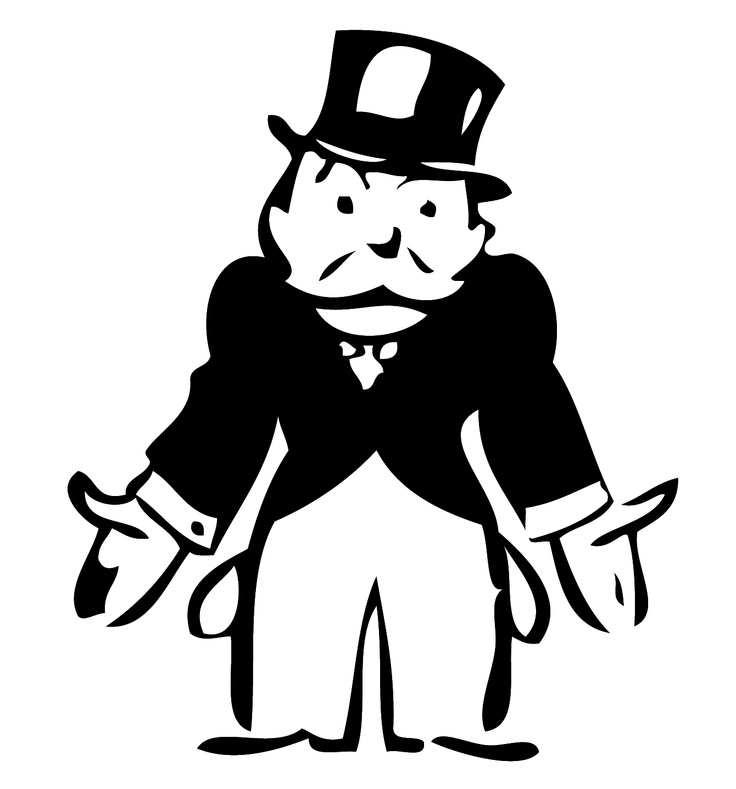 Overall, though popular with some players, Erratas and FAQs are a poor way to fix the meta. Lets look at some of those reasons. For one it’s simply impractical to do. Games Workshop puts out a lot of books and rules. Addressing each perceived issue or powerful list would require a constant stream of erratas coming out. More than that is simply the fact that there will always be a meta and there will always be a list or couple of lists that are dominating at a given time. It’s literally an impossible task to keep the meta “balanced” via FAQ. 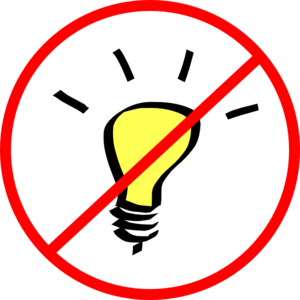 The worst thing errating lists to “fix” the meta does is that is kills innovation. The truth is that there is no such thing as an unbeatable list. Any list can be beat, and a list that comes to dominate a meta will inevitably spawn lists designed to beat it. This is good. This is a natural cycle of the meta, in which a powerful lists arrives, wins a lot, and then is beaten, the meta shifts, new lists rise to the top and cycle repeats. 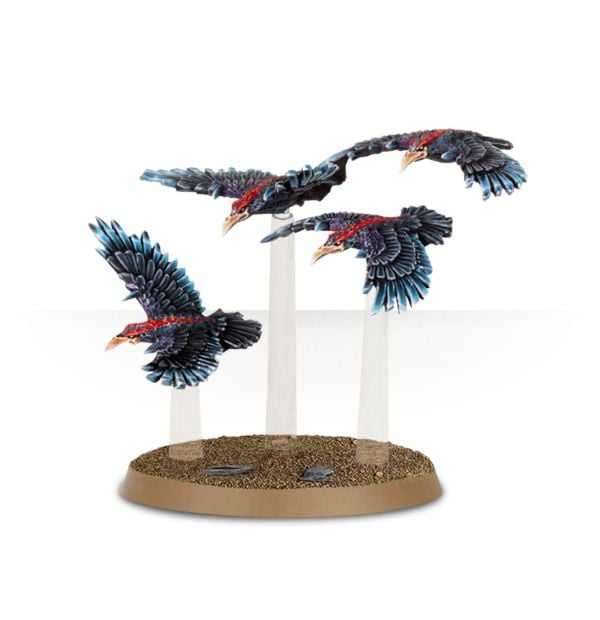 Fixing things by errata breaks this cycle.  Rather than come up with new or inventive lists, rather than pushing the game forward, players stagnate and call GW to fix things. Once that happens it begins its own cycle where players have no incentive to be inventive and rather just wait for GW to fix things. Thus the game never grows or evolves.

Hordes Are a Great Example

For an example of how this works lets look at hordes in 8th edition. Now 8th Edition has made hordes very powerful, there is no denying that. But one of the reasons they’ve kept dominating the meta is that players haven’t really been adjusting to fight them. Early hordes like Flock of Doom and Brimstone lists got fixed by errata and thus no one ever had to build lists to overcome them. Now many players struggle with conscripts and other hordes, but still rather than adjusting to fit them (T3 units can in fact be killed) players are not adjusting and they are running rampant over the meta.

Sometimes Things Are Working As Intended 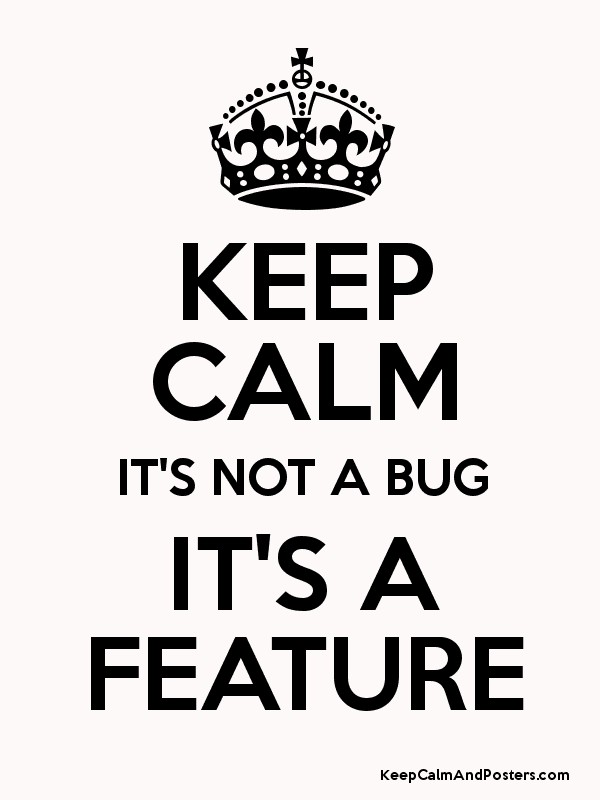 Another issue with the constant calls for errata is the assumption that things are broken or not working as intended. However in a lot of cases this simply isn’t true. Not every combo or “exploit” is broken and unintended. When I wrote up that Death Guard list a few weeks ago many players felt I was abusing the rules and taking advantage of rules loopholes. GW did in fact put out an FAQ that addressed the combos I used in that list, an FAQ that validated how I used them. My combo was intended and the rules were working. This is the case with many lists people want errataed. 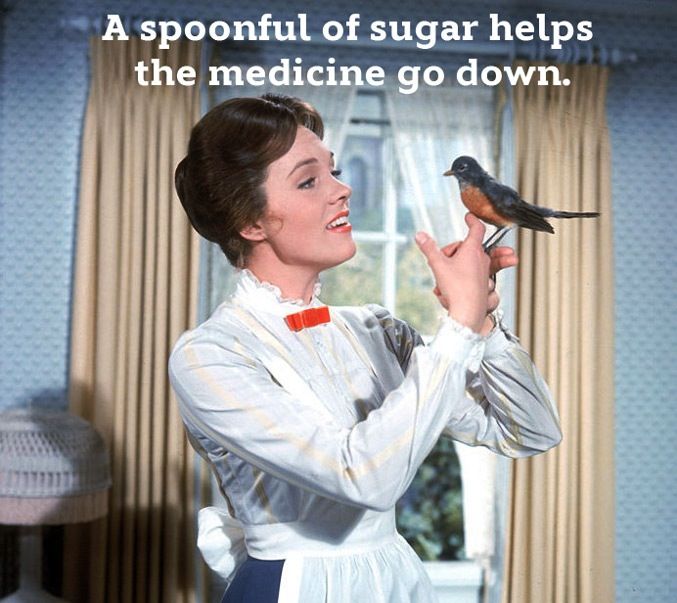 Of course sometimes erratas are needed. I don’t know if Brimstone Horrors or Flocks of Doom were so broken that they needed FAQing. I do think that flyer spam was, and was using a real loophole to take advantage of a number of things. I’m glad type of list got errataed. At the end of the day there will be lists that do need to be fixed by GW. Sometimes things slip though the gaps and end up getting used in unintended ways. I just think we needed to careful about doing this. A list thats dominated the meta for 1 month can be fixed by players. If a list is dominating the meta for 6+ months, well then maybe we should look at GW taking action. There is a balance that can be maintained.

FAQs and Erratas are always a tricky thing. I happy they exists and that GW is willing to use them to fix real problems with the game. I hope that they will be cautious when using them to address issues with the game as I worry it will stifle innovation and set a bad precedent. If GW is planning on using erratas to fix game balance issues, and not just mistakes made in writing the rules, I hope they will use them judiciously.

Thats all for today BOLS Fans. Let is know if you’d rather GW try to fix the meta with erratas or players should do it themselves with creative list building.

40K: Wraithlords - Back In Business 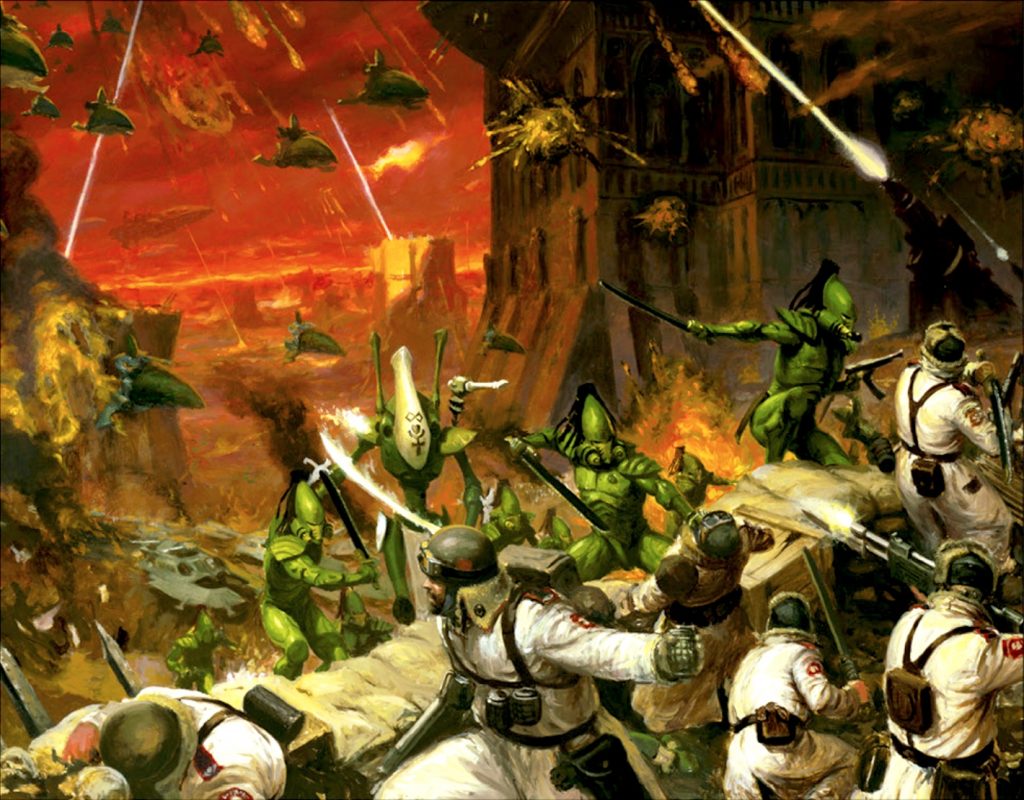