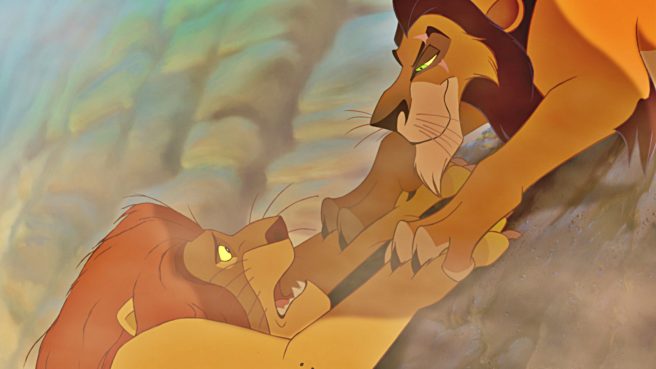 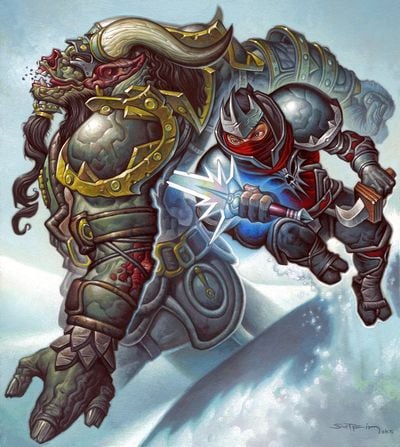 How does one best utilize betrayal in a boardgame? How do they make deception work in their best interest while dissuading others’ suspicious eyes?

Welcome to Part 2 of our analysis of betrayal in tabletop games! In Part 1, we discussed betrayal as a mechanic, defined it and broke it down into its various components. If you missed Part 1, you can find it here. Today, we’re going to discuss various games which use the betrayer mechanic.

Due to it’s well deserved popularity, I want to first discuss Betrayal at House on the Hill.  Notably, Betrayal At House On The Hill does not have a betrayer mechanic as we defined it last time. A defector mechanic might be more accurate. The betrayer is not a betrayer throughout the whole first half of the game. They are working towards the same goals as everyone else. It’s only after the haunt that a player switches sides.  But, more importantly, their role is openly known by all players.  This makes them not a betrayer, simply the bad guy. Post-Haunt, the game picks up asymmetrical gameplay, variable player powers, Team Play and likely some Take That, but not Hidden Roles which is fairly important for a betrayer mechanic. 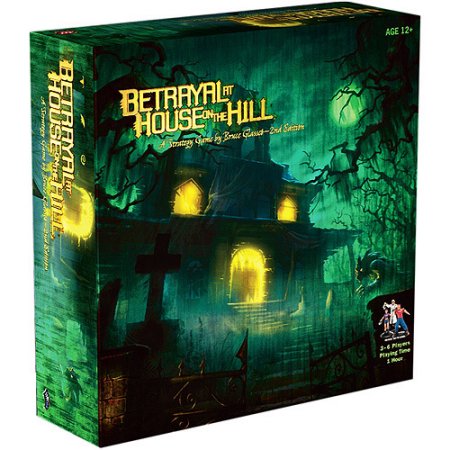 Your title is inaccurate by my standards!

Battlestar Galactica also has a similar ‘defector’ mechanic.  If you aren’t familiar with the Battlestar Galactica board game, the game can have cylons (betrayers) from the beginning of the game, but it is not guaranteed.  However, halfway through the game, additional cards are dealt out randomly which guarantees to add a cylon.  At this point, a player who had previously been working in cooperation now switches sides and becomes a betrayer. What I like about the way Battlestar Galactica handles the betrayer mechanic is the fact that there might not even be a betrayer at all during the first half of the game.  But knowing there could be raises suspicion between all the players, which adds to the suspense.  On top of that, a fun and strange side effect of how the game handles dealing out the cylon cards is that if there are multiple cylons they don’t know who the other is. 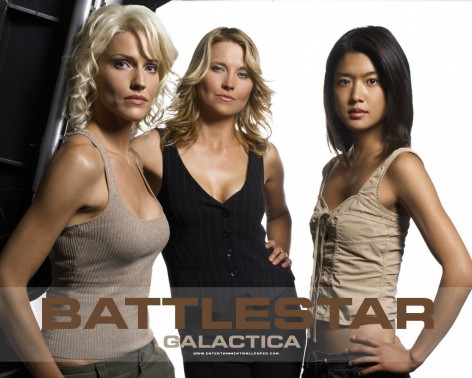 I know I shouldn’t trust them…. but…

Conversely, a game like Resistance, which groups in with games like Mafia and Werewolf, all the secret bad guys know who is on their team. This allows (for better or worse) one betrayer to throw another under the proverbial bus to draw attention away from themselves. This sneaky tactic can absolutely win favor with the rest of the players which is clutch for victory for either side.

So now let’s discuss how these games utilize their betrayer mechanic. Dead of Winter is another great betrayer game which uses the mechanic very well. Dead of Winter is great because throughout the entire game players are never sure if there is a betrayer at all. One of the main elements of the game is the Crisis, which requires players to add specific resources face-down into a shared pile.  At the end of each round, the cards are revealed. If there are enough of the stated resource in the pile, the crisis is averted. Otherwise, the crisis is failed and the players suffer. It’s a great mechanic. However, there are some things I would change.

The problem with Dead of Winter is that cards within the crisis deck are entirely player driven.  On the other hand, Battlestar Galactica has a similar Crisis element, but adds 2 random cards each time. This allows betrayers to be more subtle with their attempts to make the crisis fail. The betrayer can add only 1 negative card and hope the 2 other random cards are enough to push the crisis into failure.  Additionally, the cards have numeric weight, allowing players on both sides to play their higher valued cards if they really want the crisis to success or fail.

However, because you only ever add 2 cards at random, if the betrayer unknowingly adds a third, they inadvertently reveal their existence. Additionally, it is open information which types of cards a player can draw. So if a crisis was ruined by a red card, and only one player can draw red cards, it immediately paints a target on that player’s back. Further, if a player claims they can’t assist in a crisis because they don’t have the correctly colored cards, an astute player might realize they do draw those cards are should have some available to use.

This is the double edged sword here. It rewards players who pay attention and keep an eye on suspicious behavior, but punishes new players and players who don’t quite have a full handle on how to be the best traitor they can be. I don’t think this is necessarily a good thing or a bad thing, but it does reinforce the point that games with betrayer mechanics are more difficult to bring new players into. Ideally, the new players wouldn’t be the betrayer in their first couple games, but if you draw in such a way as to ensure that, it kinda of muddles up the concept of hidden roles at all. 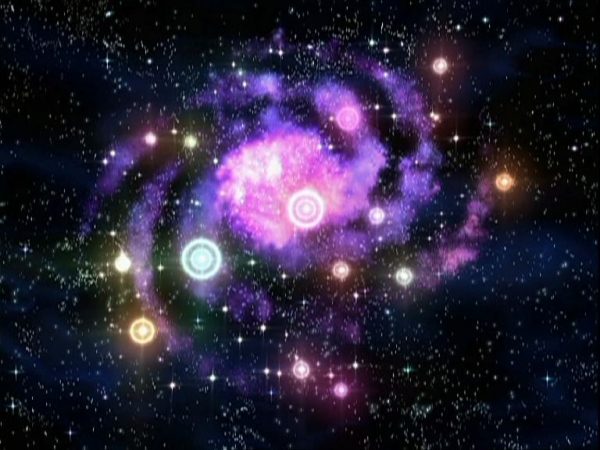 When you do things right, people won’t be sure you’ve done anything at all.

Next time we’ll discuss what I personally would love to see in a betrayer game and how I would design one myself.

What are your favorite Betrayer games?

Author: Matt Sall
Matt has loved games of all kinds his whole life: board, video, war, roleplaying. He's worked as a writer for BoLS since 2017. He's worked as freelance editor for board game rulebooks and has designed many of his own games as well.
Advertisement
Battlestar Galactica Board Games Editorials Game Design
Advertisement