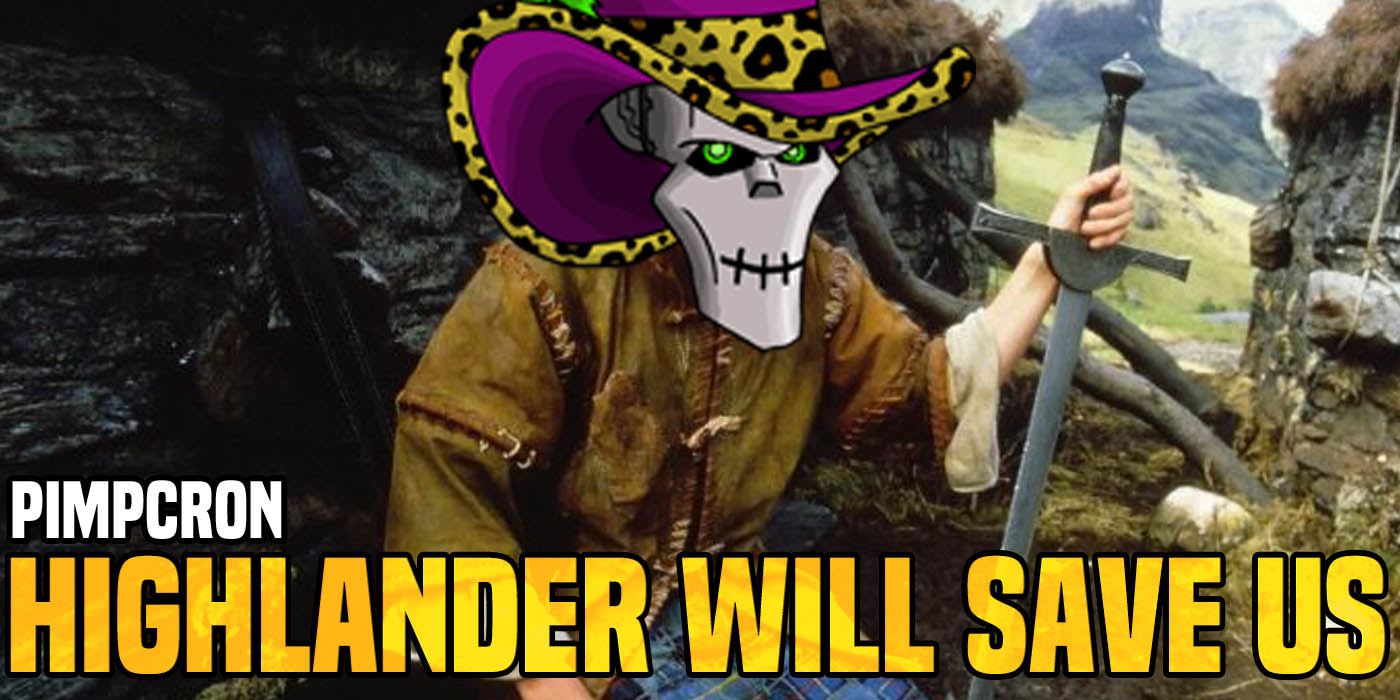 Pimpcron thinks we need a hero and that hero is Highlander. 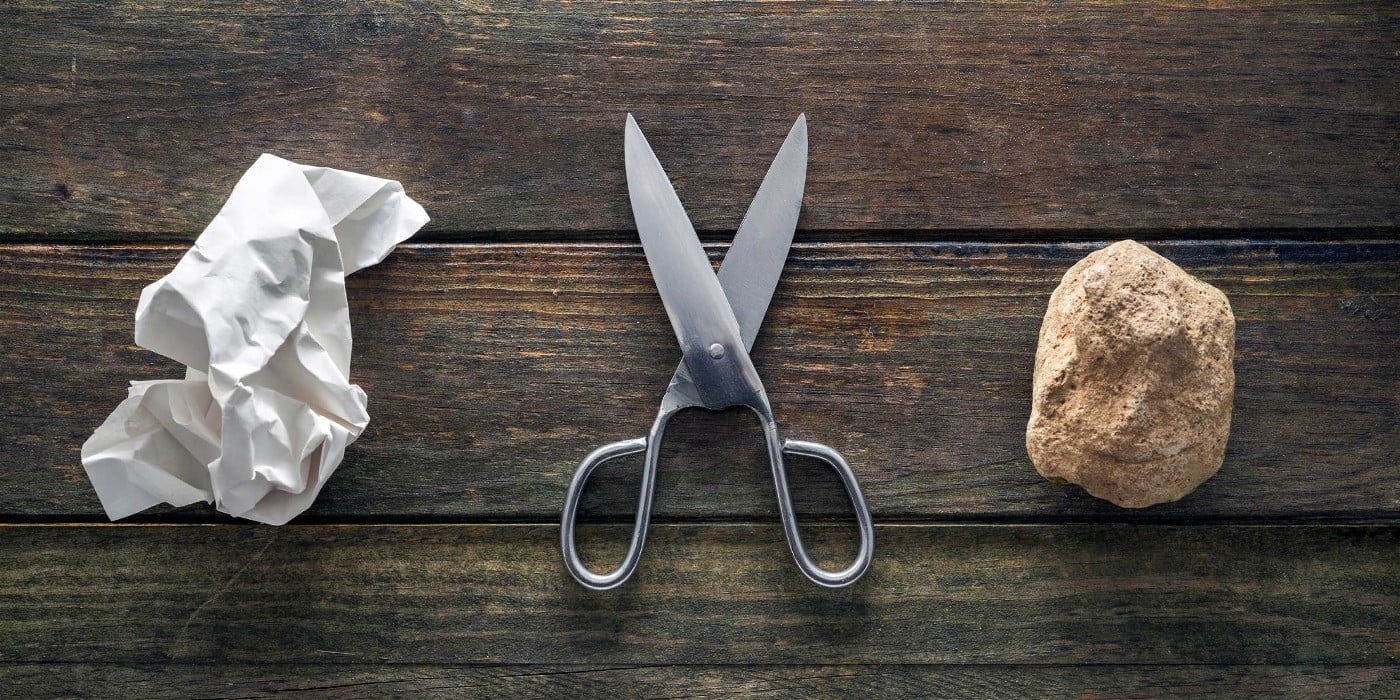 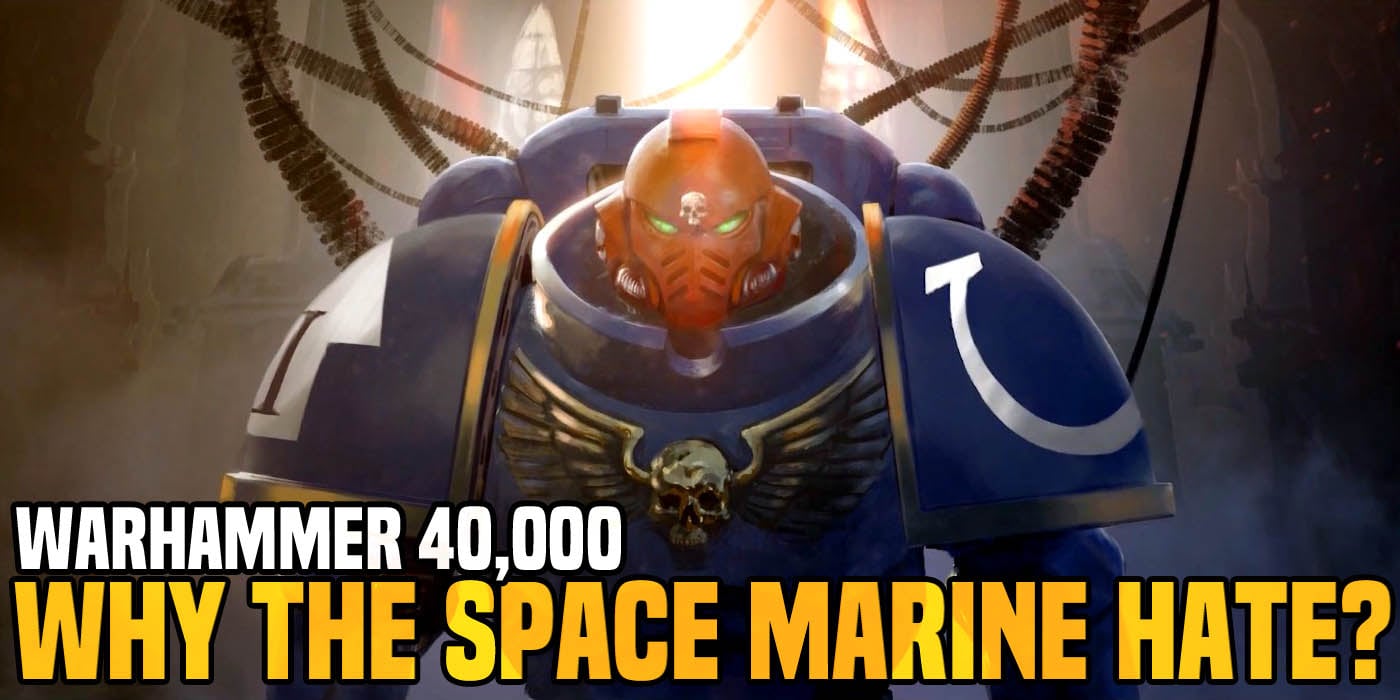 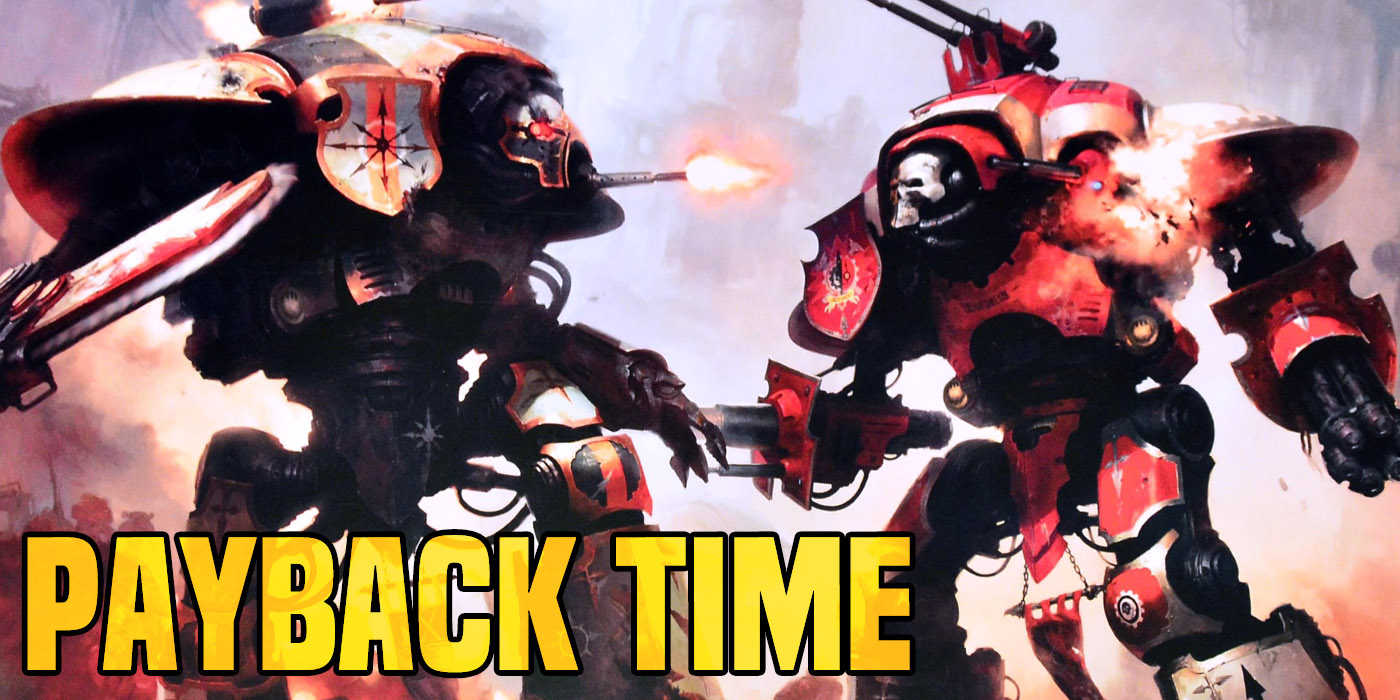 So a thing happened… Chaos Knights got a codex and what I really like about them is people who play Imperial Knights are going to finally get a taste of their own medicine… heh!

40K Meta Hot or Not: Genestealer Cult VS Chaos Marines 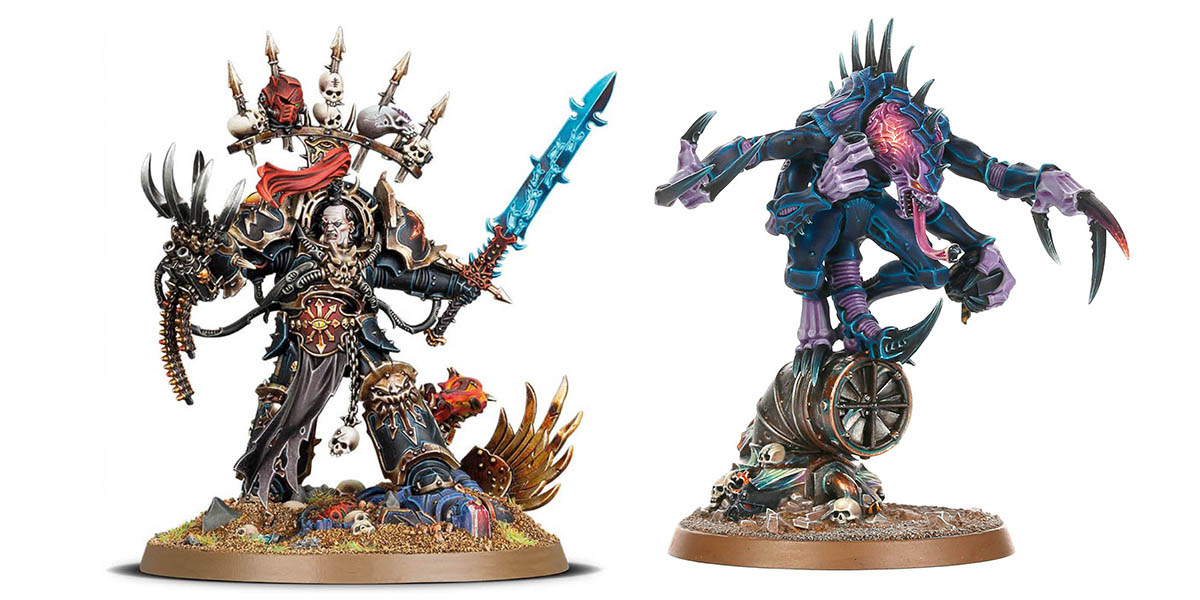 Good or Bad Design?  Chaos Space Marines (CSMs) and Genestealer Cult (GSCs) has the conventional wisdom spinning in circles. Let’s explain why GSC is the newest red hot bandwagon, and why CSMs are a lot more dangerous than many think.

BGG Says the Most Popular Game Mechanic IS… 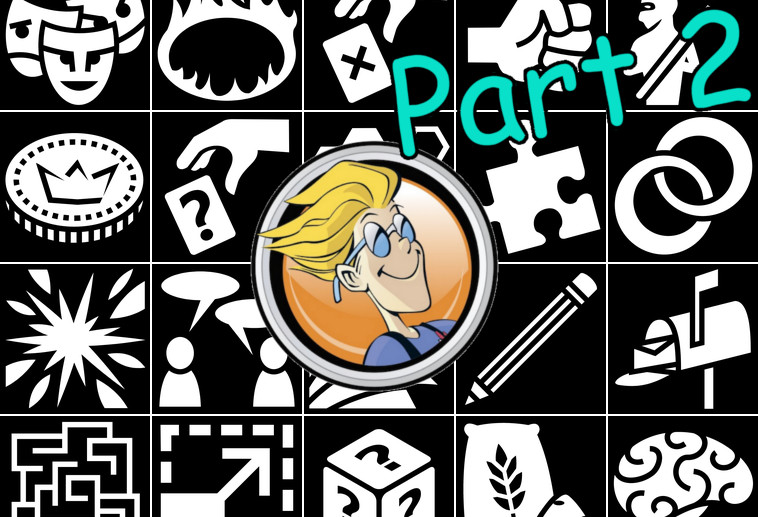 Today we crunch on the numbers and datamine on which game mechanics are ACTUALLY the most popular!

Board Game Geek’s Most and Least Popular Game Mechanics 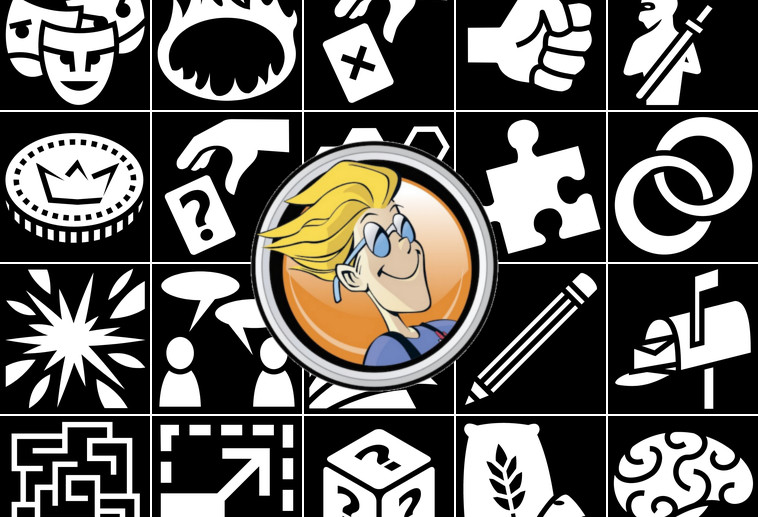 We all THINK we love a good Worker Placement game, but how popular is it REALLY?!

40K: A Tale of Three Bolters 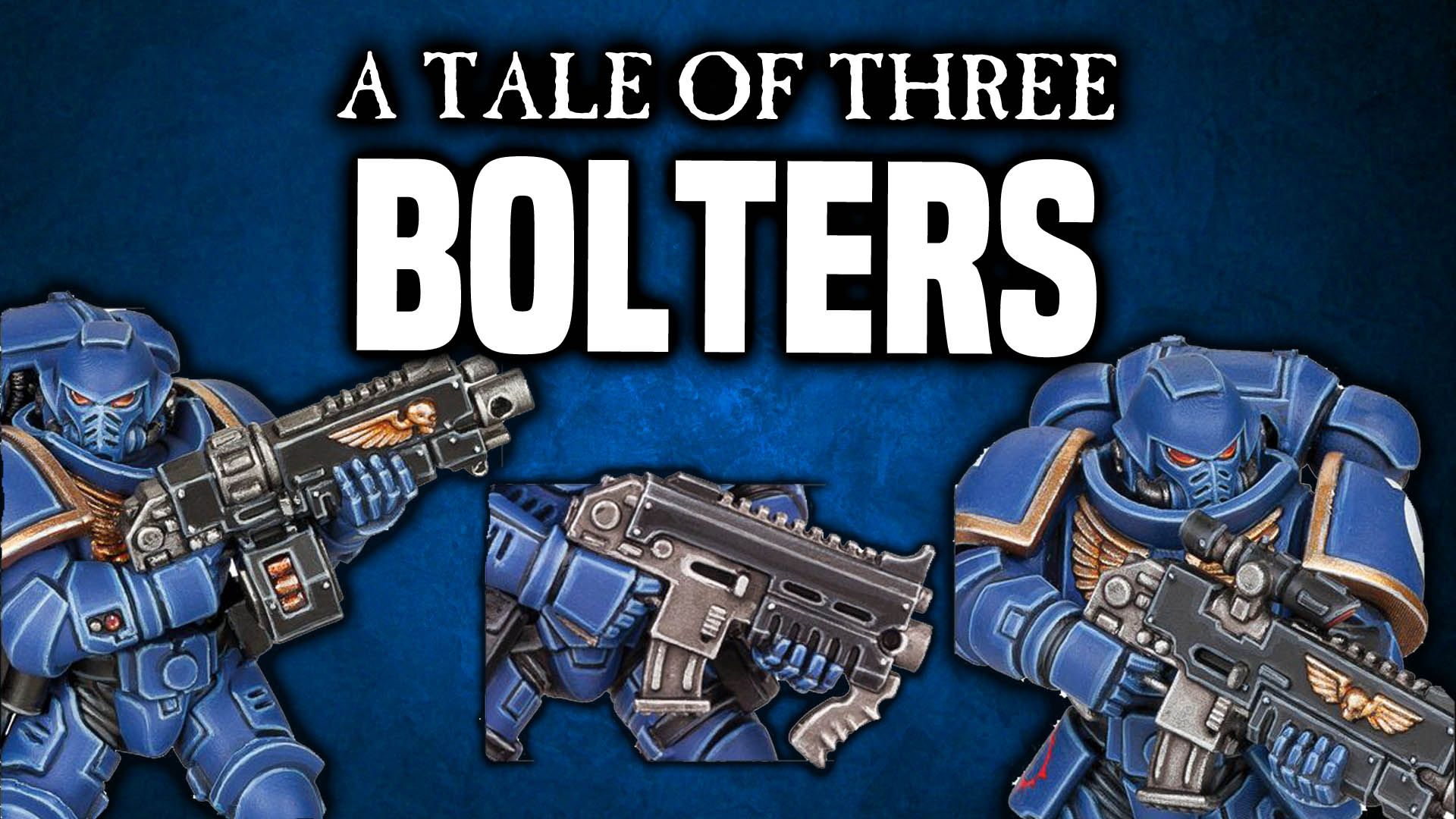 Bolter Discipline is now out for Beta Testing and it’s changing the game. But what about those other “Bolters” now? Let’s chat.

This week on TFG Radio we have a bonus episode with legendary games designer, Andy Chambers!

My Ongoing Journey With Designing a Board Game 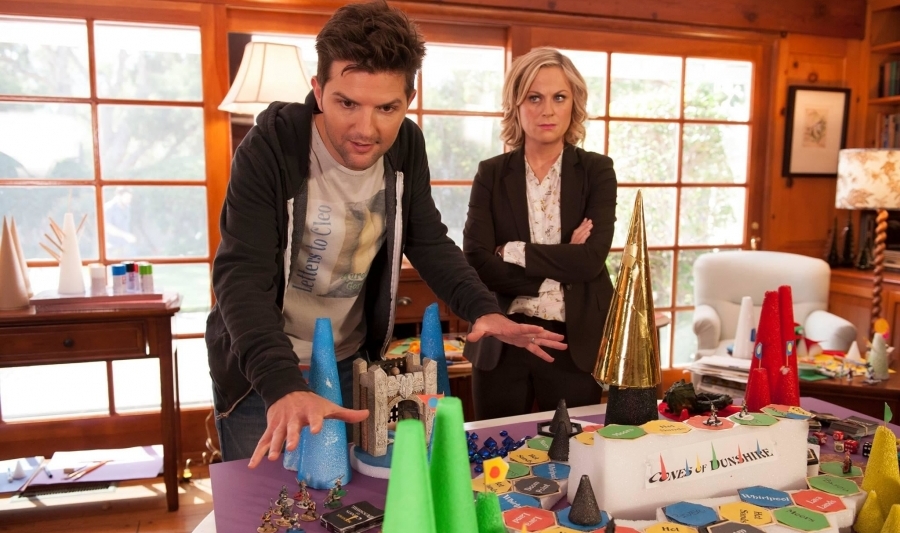 Considering it’s my job to discuss board games, it should come as no big surprise I enjoy designing them too. Today, I’m pushing myself to fully design a game and you’re welcome to follow along!

Are you tired of all the CP shenanigans, minimum sized cheap battalions, and soup-lists? Then give the Single Detachment Format a shot.