In the latest installment of Company of Iron list builds Will Pagani shows of the strengths of Circle Oroboros in two lists. They both center on the Wolf Sworn subtheme, and have a higher model count. Both of these forces are ready to attack at fast pace. This list outputs an incredible number of ranged attacks. Because Reeves of Orboros have ROF 2 and Combined Ranged Attack, this hail of crossbow bolts is especially deadly. Injuring many of your opponent’s models in just a few activations can really put you ahead, as enemy players will have to use a lot of cards to shake or recover if they want their models to be able to function normally.

With their innate Hunter ability, the Reeves can easily finish off downed opponents from range. The Reeve Hunter (Corvin) has a Leadership rule that gives his reeves Quick Work (and the +3 CMD from the Mission Specialist upgrade really helps spread this rule around!), making them excellent melee models for charging in to finish a downed enemy and deftly snapping off a quick crossbow shot into the opposing force. This list is a lightning-fast, pathfinding, and highly accurate force. Wolves of Orboros with Powerful Charge have a very respectable MAT 8. If your opponent passes their casualty roll, the War Wolf can charge in to finish off the unsuspecting prey! As leader of this ragtag group, Iosif the Wayfarer brings a Magic Ability [7] spray attack to the battlefield, easily dissuading your opponent from grouping up near him. With his Hunter’s Mark special rule, he can guide his fellow warriors to harder targets like opposing warjacks and warbeasts. Finally, the Scarsfell Griffon brings a high amount of melee damage to the list in addition to being quite speedy. With a base DEF of 15 and Stealth, this warbeast can be very difficult for opponents to deal with effectively.

~Who’s planning on picking up Company Of Iron? 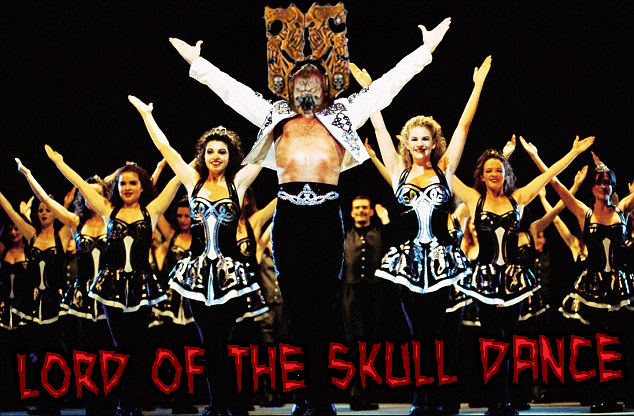