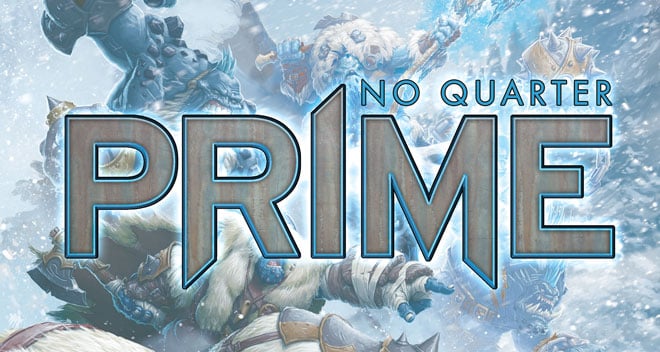 The second issue of Privateer’s premier magazine features charging trolls in the cold of winter.

The cover of No Quarter Prime #2 began with a description:

“On a gray overcast day in a wooded clearing snow falls around us and swirls with the movement of the following subjects; Bears charge towards the camera, their handler is in the background (we need a good crop for their card art). The Northkin Elder stands in the center of the piece, think eye of the storm, with a Dire Troll Brawler and Troll Basher moving forward into combat.”

Andrea Uderzo provided the first sketch to get things going…

At this point, Andrea sent me updates, and as I made zero changes through this process, you get to check out his line art and paint.

We then realized we didn’t have a good shot of Kolgrima in the image or the Northkin Elder. So, I had Andrea work them into the image. It required a little back and forth; below, you’ll see the first few sketches.

When I received this first rough, I immediately made the decision to remove the foreground polar bear as not to obscure those other two figures. I then had several options to choose from with regards to who would be in the foreground or in the middle ground.

Lastly, her owl is a key part of her design, so getting it into frame was important—but if its wings were spread, it covered up too much of the background characters, so I opted for the wings being folded. Then, Andrea proceeded to final. He did a fantastic job of squeezing every last figure into this piece, and I’m very happy with how it turned out.

You can pick up your issue of No Quarter Prime #2 with this great art on the cover at your gaming store or from the Privateer Press Online Store!

What do you think of these Trollbloods?

Author: Mars Garrett
Pop culture staff writer that has been on the BoLS team since 2010. Contributor on the One of Us podcast. Marvel, Vertigo, and dystopian sci-fi fan. Enjoys bad movies, amazing stunt performances, and the internet. Hates rom-coms. (she/they)
Advertisement
Privateer Press Trollbloods Warmachine-Hordes
Advertisement 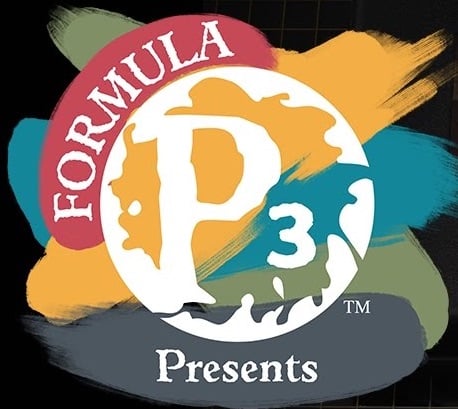