Goatboy here again for a quick sound off on a pretty big bombshell to hit the competitive 40k scene.

GW just released some beta rules to the game and a better time frame for how will actually see updates and changes.  This is huge as we now know how they plan on working on these things as the game continues to change, evolve, and morph into a fully competitive machine.  I am pretty happy we now have some pretty distinct time frames from things as well as better answers on when we will see them.  A big 80’s high five to GW for doing this. 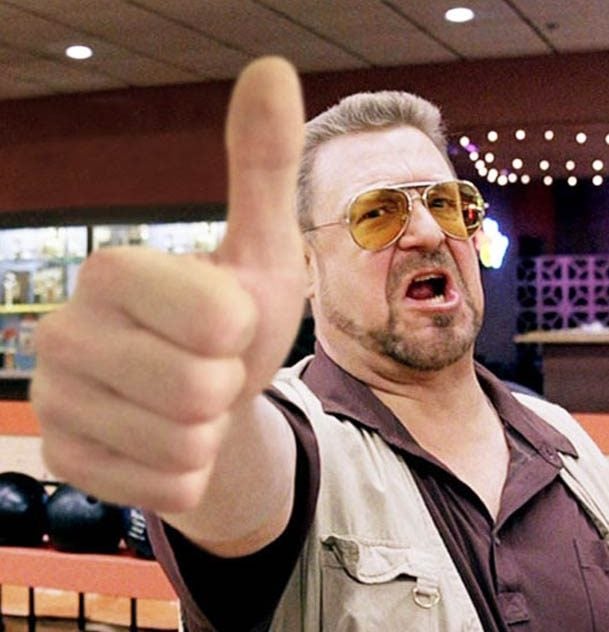 Let’s look at the first thing – we have a locked in time frame for FAQs, rule changes, and what Chapter Approved is turning out to be.  Thankfully we know in a week or so will have some updated Errata for any issues a codex might bring up.  Again I have always said we play with the rules written and not the intent desired for the rules.  This can cause a ton of issues as people use RAI/RAW and any tricks of the English language to pull some kind of advantage.  I don’t think this is wrong – just a symptom of a game where any little advantage is quickly used to try and become the greatest dice general in the grim darkness of 40k. 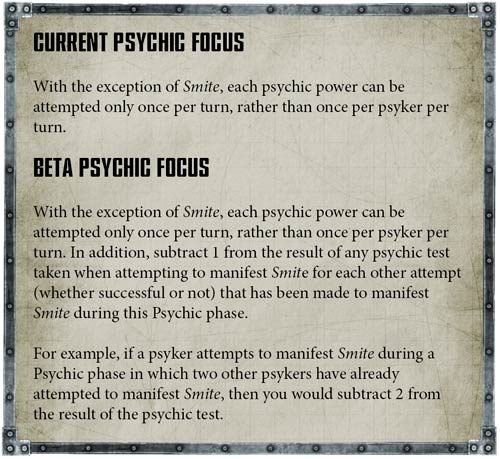 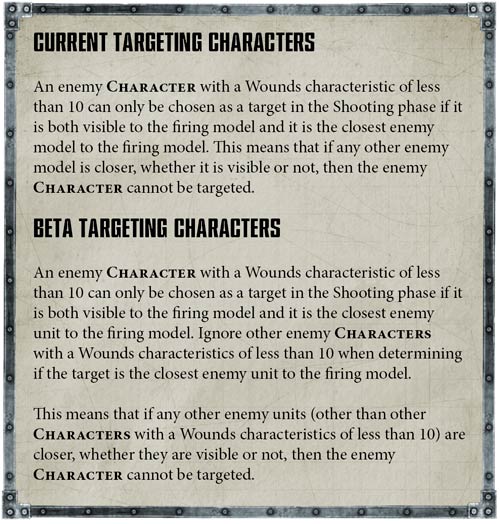 After that will see two times in a year with a big sort of Shake up. This is almost like a reshuffle of the game with a look at things that might be too good and need a bit of testing to figure out.  We got two bits already with the Smite change and the Character update.  Both of these things are surprisingly exactly what I thought was going to happen to them.  The character change is almost word for word with what Larry had an editorial about on the BoLS site.  The Smite change was the one I talked about before and felt like the most likely change.  I think some people might have preferred a locked in amount of Smites – but this just gives a chance for some Relics and wargear to be a lot more powerful with +’s to cast and what not.  It also means I suspect a lot more Command points spent on rerolls to come in the future.  The Character thing now makes a lot more sense with the initial Chapter Approved nerf of Rhino sniping.  This does put a damper to a lot of peoples initial lists with tons of Imperial Soup characters but that is probably for the best.  It isn’t an exciting game and not something they want to promote on the table top.

After that we get a distinct answer on what  Chapter Approved will be for each year.  A combination of any of the previous years updates – maybe Data slates like the Bonesinger – tested rule changes, and hopefully some new tidbits to satisfy the 40k populace.  Mix that in with a yearly points refresh and you start to see how the game could revolve around seasons and other things to allow for a truly evolving game.  Of course 40k gets a bit harder to just shift and change as painting and building models can take some time – but that is just the thing we have to deal with a truly competitive miniature game. 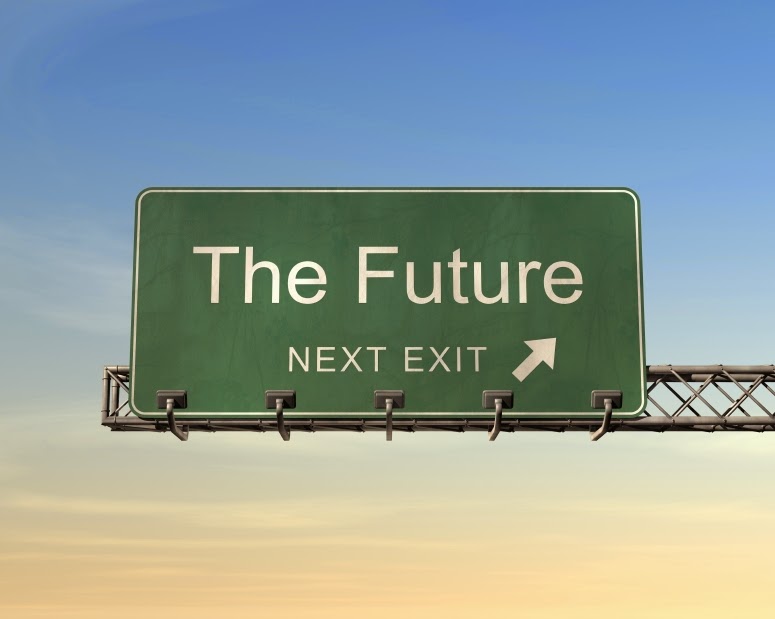 Now what changes would I like to see?  Maybe some new fixes to army detachments?  Its hard to say as we still need half of the armies with some true rules.  I really like to see the Indexes go away – with all their unit choices as there are still some weird things left in there.  Do you know that a Space Marine Command squad can have a crap ton of bullets firing off with Storm Bolters, Twin Bolters, and Bolt Pistols?  That 12 inch range becomes pretty mean with a plethora of damage.  What things are you wanting to be changed and updated?  We didn’t see an FAQ on the Fire Raptor from FW – so hopefully most events get very strict about models, conversions, and plethora of magic sky bullet jet army lists.

~Until next time – Death to the Somewhat False Emperor!