AoS: You’ve Failed Me For The Last Time, Starstrike 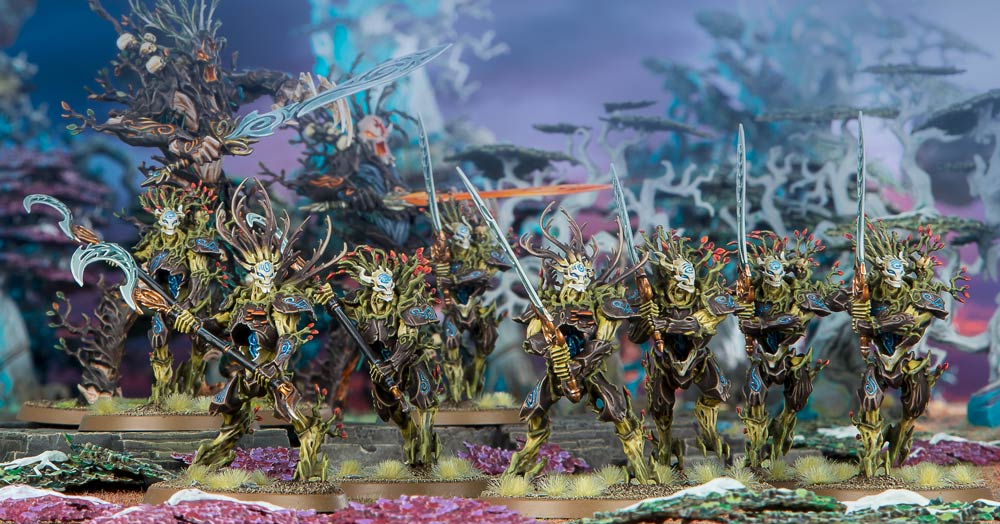 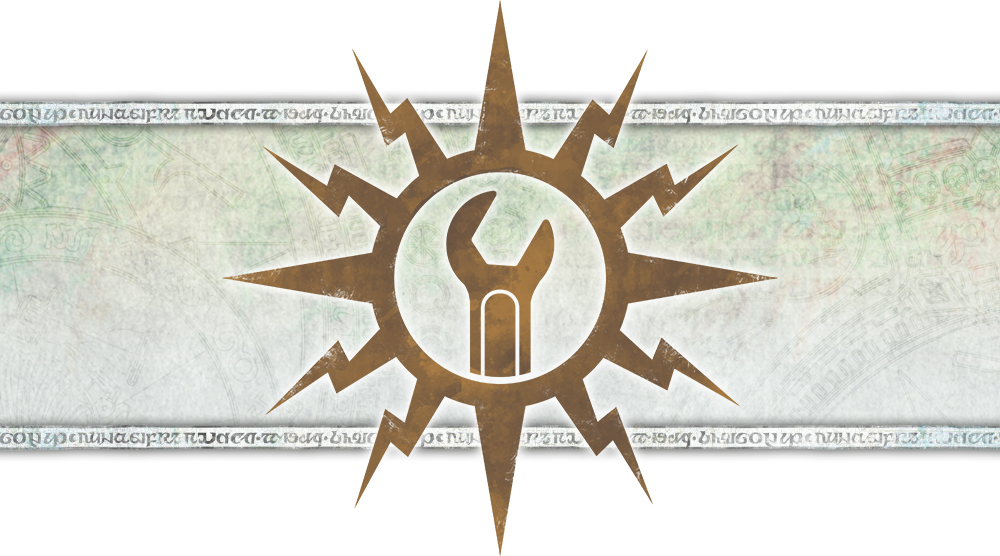 Come take an in depth look at a stellar battle plan for Age of Sigmar.

Starstrike seems like a fitting battle plan to be talking an in-depth look at with Malign Portents on the horizon. Warhammer Community has a look at the tactics of Starstike, so that you can develop your own plans within plans within tactics within strategies. Harkonnens eat your hearts out. There’s a lot to digest, so let’s dig in. 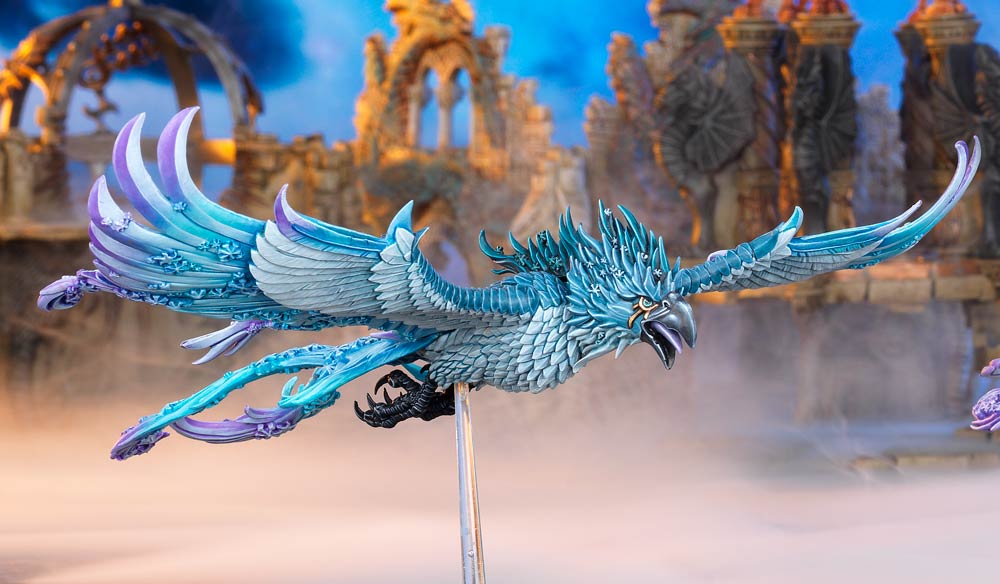 Starstrike can catch an unprepared player off-guard, featuring a tricky core mechanic where the objectives deploy randomly! Victory requires balancing risk and reward – do you cover as much of the board as possible, or take the fight straight to your opponent? We caught up with Russ to pick up some top tips on winning Starstrike:

Which means rounds 4 and 5 are much more important than the really objective rounds–you’ll want to take care not to spread yourself too thin.

It’s a good idea to start thinking about kill points from the very beginning of the game. Try to eliminate fast-moving units and, if possible, control the central area of the table. Don’t get bogged down in combat away from the 9 potential Starstrike locations, because this could leave your units engaged and tied up when the objective lands.  Usually it’s a good idea only to focus on two objectives and let one go, rather than spreading your army too thin and leaving it vulnerable to attack. I would also generally deploy centrally and avoid deploying anything in the extreme flanks of the table, unless it’s a particularly fast unit.

There are three plans on display here, and you can find the full writeup on their site, but you can get the gist of them below: 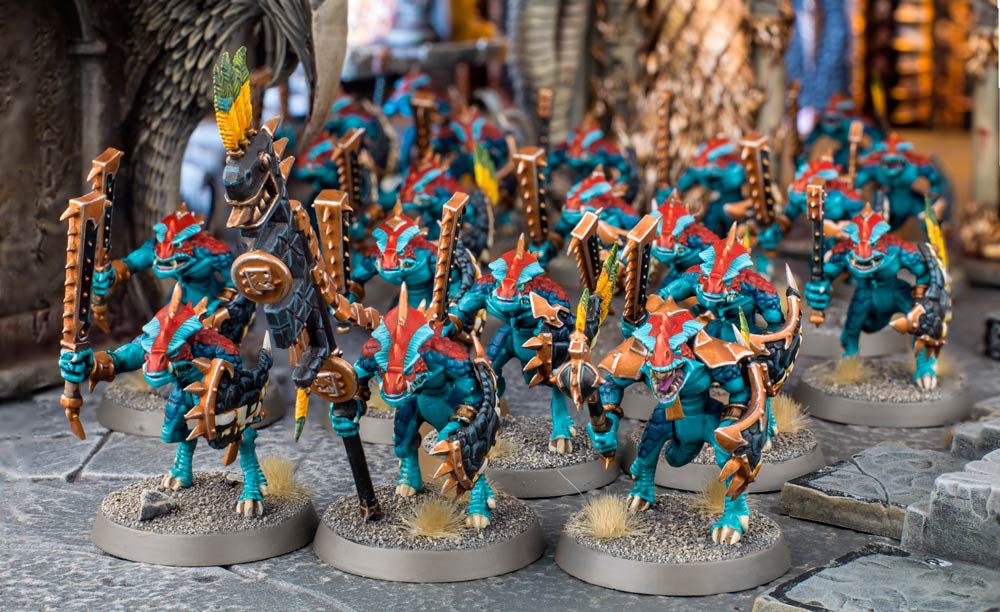 Plan 1 – Defensive Counter: Because the objectives won’t appear until the start of rounds 2 and 3, and they’re worth more later in the game, it can be beneficial to play very defensively. It can even be worth taking the turn 1 advantage to move backwards, ready to give your opponent the double turn from round 1-2 and then giving you the double turn in rounds 2-3.

Plan 2 – Anticipation: Just because you don’t know where the objectives will be doesn’t mean you can’t capture the table locations early. You know there are 9 possible locations around the middle of the table, so why not use defensive units to seize and hold position, ready for the objective to land on you?

Plan 3 – Divide and Conquer: If you have an army capable of playing out the early turns chipping away whilst keeping units off the table in reserve, you can adopt this strategy. You can achieve this by spreading out your units, relying on shooting and avoiding combat early on in the game. When the objectives land, be ready to counter-attack. If your opponent doesn’t have many units, try to take out the vulnerable units rather than the big combat threats; a unit can only capture one objective at a time, so if you get rid of the softer units your opponent intends to score points with, they might have to use a combat unit to camp on an objective rather than using it to attack your units.

So, there you have it. There are a few more tactics you can find in the full article, but this is a great jumping off point for burgeoning tacticians.

Now get out there and disappoint Megatron.