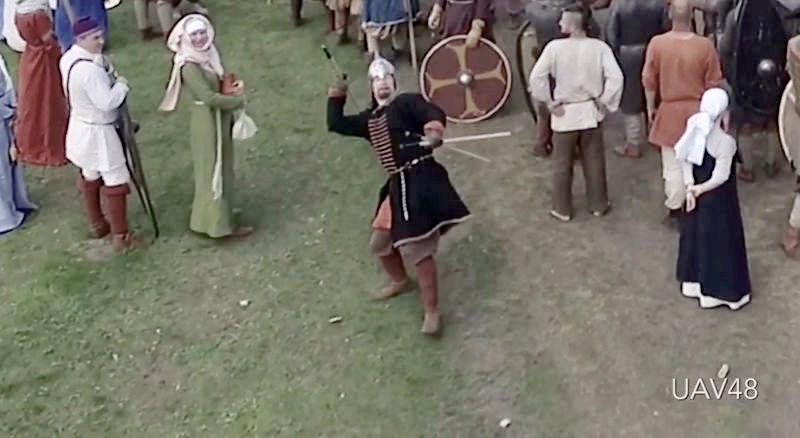 Get your noisy anachronism out of my historical battle reenactment!

A film crew was just trying to capture Rusborg – a Russian historical reenactment festival that focuses on combat in the Middle Ages – from every angle they could. They got some great footage of the camp and some of the battles using a low flying quadcopter, then…

I guess he decided that the drone wasn’t historically accurate, and had to be taken out. Not quite as awesome as an eagle, but it got the job done.

~Any SCA folks out there that would have attempted this throw?

Author: Mars Garrett
Pop culture staff writer that has been on the BoLS team since 2010. Contributor on the One of Us podcast. Marvel, Vertigo, and dystopian sci-fi fan. Enjoys bad movies, amazing stunt performances, and the internet. Hates rom-coms. (she/they)
Advertisement
Pop Culture
Advertisement

Geekery: A New Look at the CW’s ‘Black Lightning’ 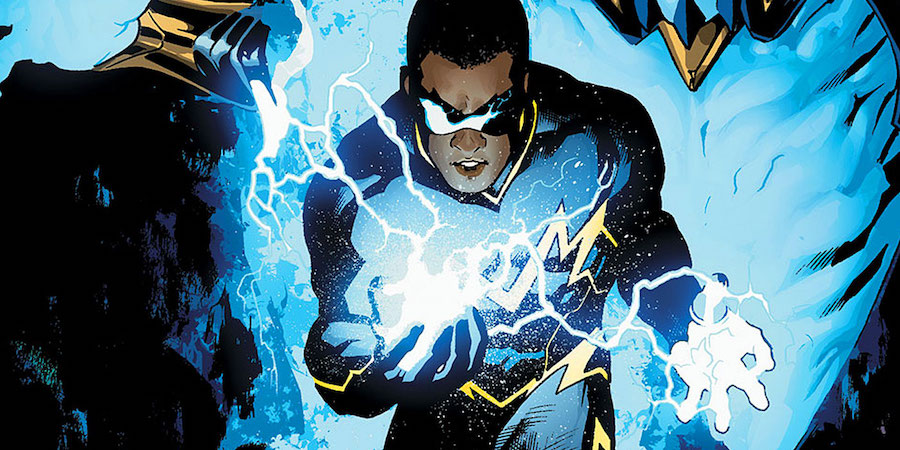