40K Op-ed: Making 8th Edition Great – All or Nothing

BBF here to discuss the 40K meta. A big FAQ is dropping soon and I hope GW rips into the rules with aggressive changes.

A lot of players want to see a nerf to Reaperspam but it should go much deeper, be better thought out and not solely focus on Eldar. Please hear me out on this one – read everything I have to say before you comment. 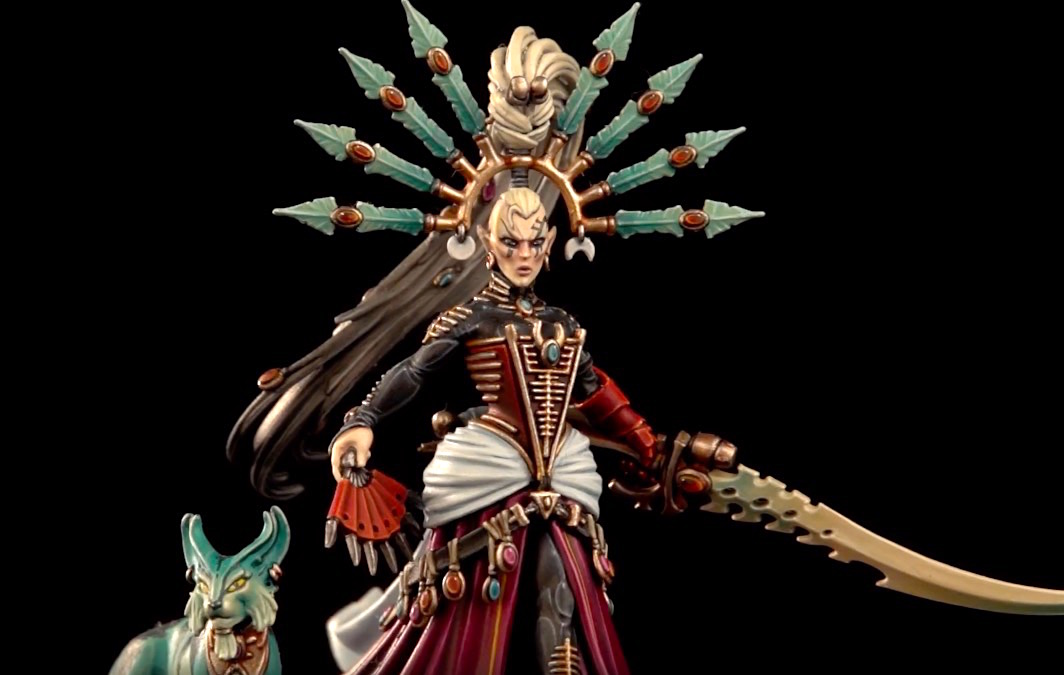 How did this one model without a codex to call home so unbalance the game?

Why Are Eldar So Good?

What makes Eldar so good right now? It’s simple. Sure Dark Reapers are undercosted but on top of that the combination of Alatioc Craftworld Eldar and Ynnari does not fit the model for how Eighth Edition is intended to be played. That’s right, the nerf to Soul Burst was not nearly strong enough and some players have figured out how to break the game using this combination. Basically this army has the equivalent of 20+ command points on top of everything else – How is that even fair? It’s obvious the developers and playtesters didn’t discover the Command Point exploits until too late.

Astra Militarum was predicted by many to dominate Vegas but it didn’t even make it to the top eight.

The Saint is Also Busted

Another prime example of the current unbalance is Saint Celestine in any Imperial Soup Army… again another unit that basically has an unlimited amount of Command Points irregardless of any keywords. Every unit should have a fixed number of special actions it can use throughout the course of any game. A good example of a well designed codex is the new Adeptus Custodes – amazingly powerful but they have a limited number of command points plus every unit is appropriately costed points wise. 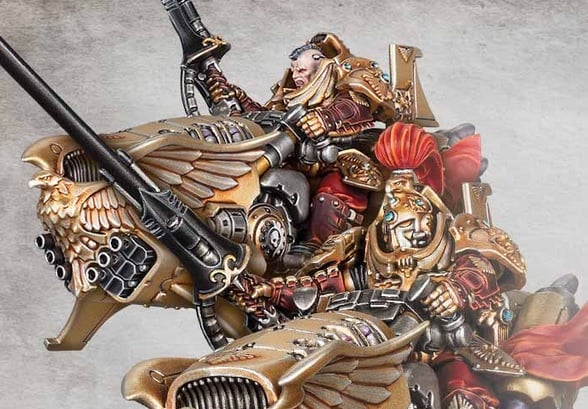 Hard but fair – the way forward?

All of these things can be appropriately addressed when the next major FAQ is released next month but like I said the developers need to properly research the major issues and fix them in a total manner. Only fixing part of the most unbalanced units will result in the community migrating to the remaining broken units. Eldar will still be as strong as ever and the Saint should be fielded in a Sisters of Battle detachment in order to go super Saiyan. I know the Design Studio can do a great job, I just hope they do. That is all I’m asking and I don’t think it’s too much to ask for to properly rebalance the game.

The meta is currently changing at a rapid fire pace so I think it could come to be.

~ How big a deal do you think extra large Command Point pools are?

Author: Steve Turner
Steve turner is a competitive Warhammer 40k player and avid hobbyist. He has been actively playing for over 20 years. He began writing for BoLS in 2013.
Advertisement
Editorials Games Workshop Warhammer 40k
Advertisement

40K: Calm Before The (Release) Storm