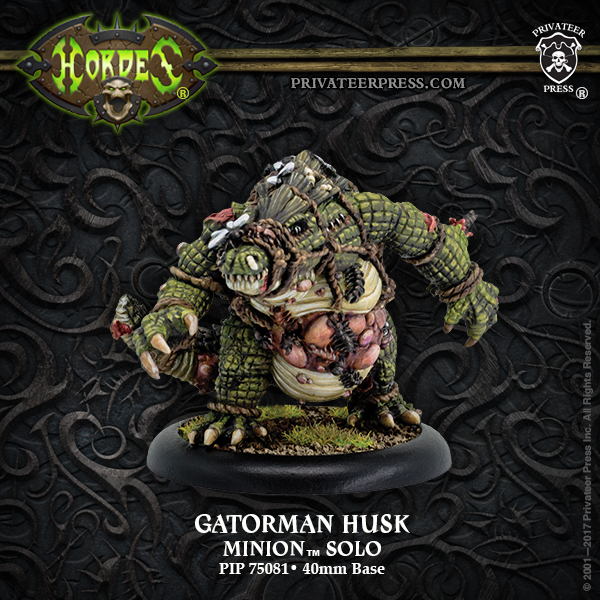 The Blindwater Congregation swarms up out of the swamps, burbling with bone shrines, soulless husks, and bog trogs…

More Blindwater Congregation releases are burbling up out of the swamps. As we get to see more of these, this faction is quickly becoming my favorite. I haven’t seen any of their rules at all, but, based on models alone, these guys are pretty cool. 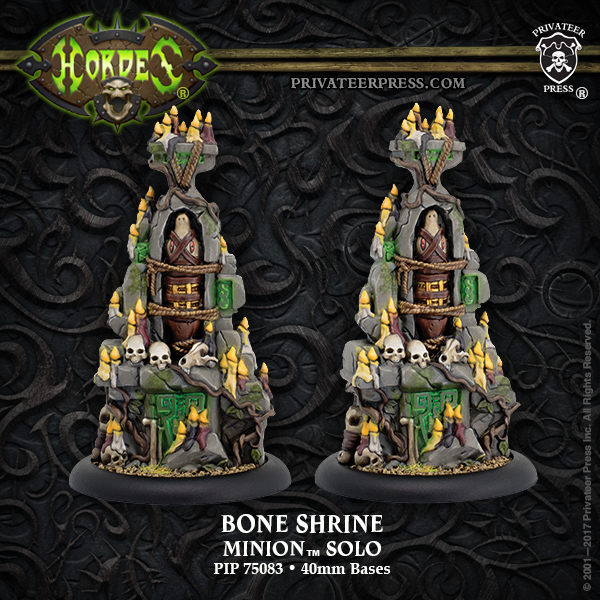 Bone shrines dotting the perimeter of gatorman territories serve as both places of worship and warnings against interlopers. Covered in votive candles and the skulls of dead offerings to the gods Kossk and Barnabas, the Lord of Blood, bone shrines are places of dark occult power.

The disgusting and bloated bodies of gatorman husks are stuffed near to bursting with all manner of venomous insects, and each new generation adds to the swarm wriggling within to distend the body ever further. Bokors direct these undead carriers at their enemies, hoping that a bullet or blade will puncture the husk’s swollen flesh. Even a small rupture causes the husk to burst into a grotesque, stinging cloud of swamp flies and worse that sows panic and disease among the enemy’s ranks. 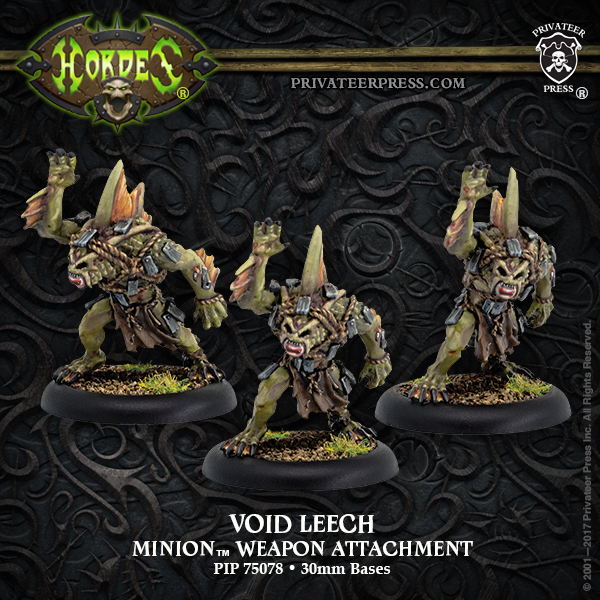 Crafted by a bokor from a bog trog that has displeased them, a void leech is a mindless servant to the gatormen, one covered in countless occult fetishes nailed through its flesh. A void leech creates a pocket of arcane static that enemy spells have difficulty piercing, and it can be forced to sacrifice its pitiful life force to unravel even potent lingering curses. 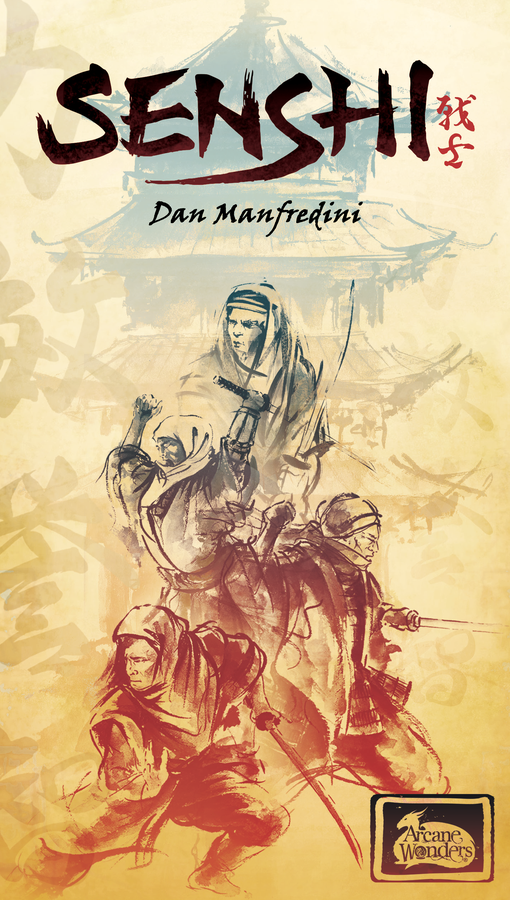