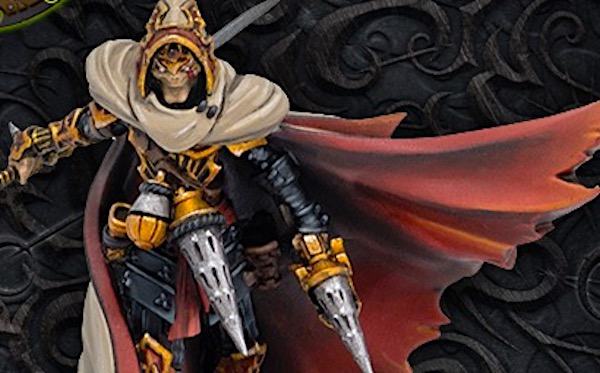 Primus Jalaam, the shooty warlock of skorne is finally here. We check out his far reaching shots today.

A Skorne warlock with a Reiver crossbow, WHAT? That’s right Jalaam is here boys and girls. Skorne now has a Cygnar-like threat range warlock that can pick off his enemies from afar.  If you were looking for a skorne shake up this is the warlock for you. 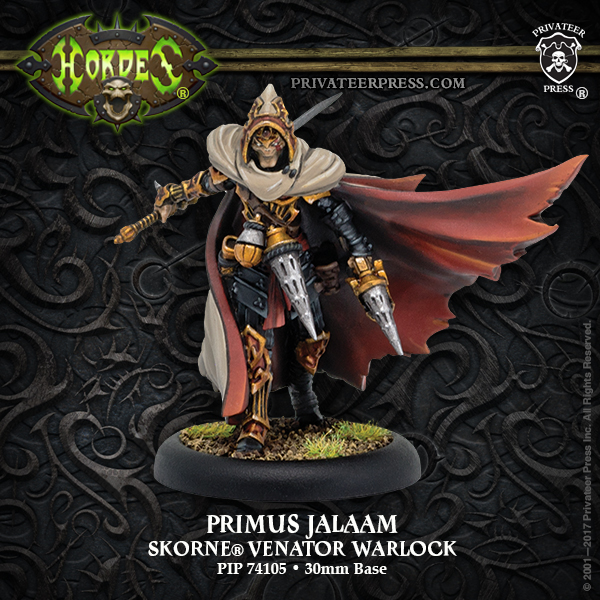 Winds of Death is the only theme that has slingers in it and slingers are terrible except with Jalaam. Slingers threaten high armor infantry with corrosion and constructs/warjacks with their erosion shot. Mix in some long range Venator Reivers and you have a pretty decent amount of shooting. Mix in some Aradus Soldiers and the Gladitor to increase threat you now have some rather rude front line of beasts. 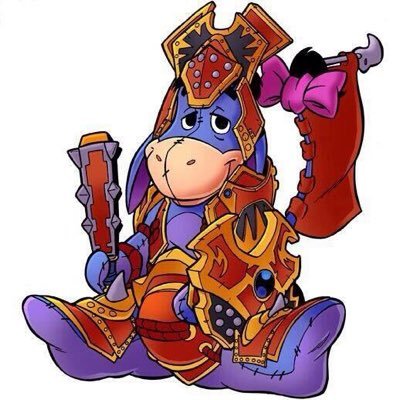 Jalaam is probably worth fielding just to have Warpath in Skorne. Throw in his ability to threathen casters from 20+” away with farstrike and vanish is rather hilarious in skorne too.

A- is our grade at BOLS.

~What do you think of Primus Jalaam? Please share in the comments below.

Author: Revenant
Revenant is a veteran tabletop wargamer with over 10 years of experience. His specialty is Privateer Press' Warmachine & Hordes gamesystem. He began writing for BoLS in 2009.
Advertisement
Skorne Tactics Warmachine-Hordes
Advertisement 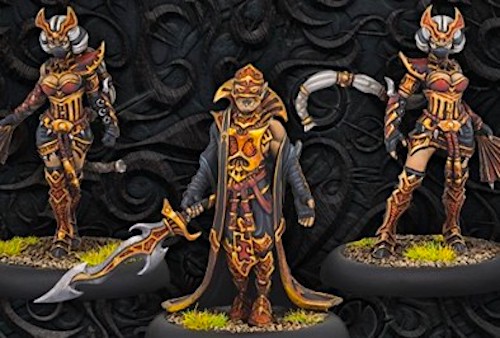