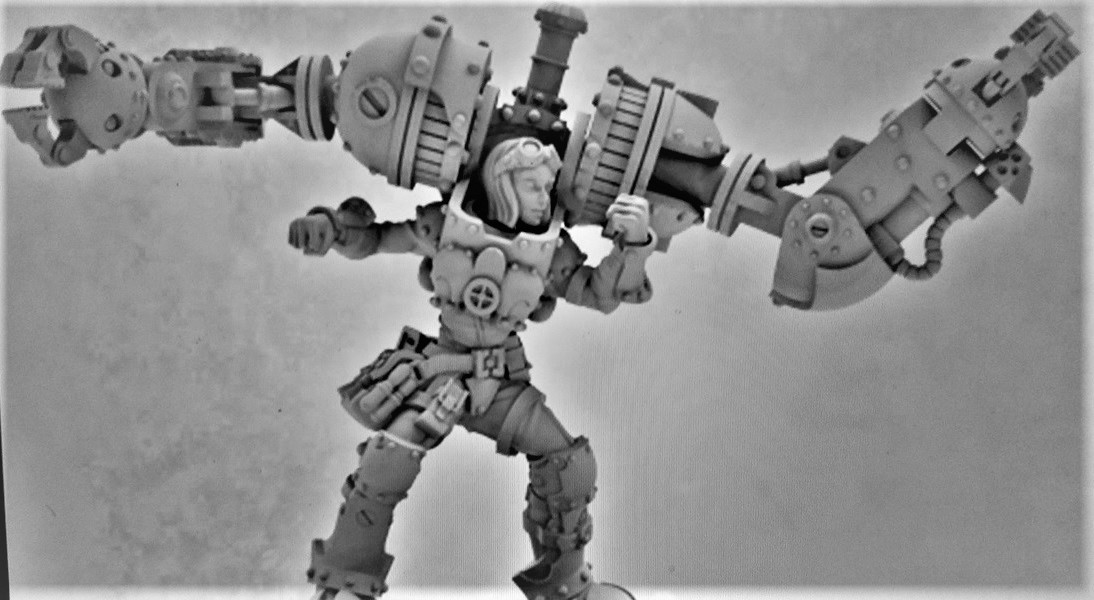 We’ve got some more info on Monsterpocalypse’s release schedule and new minis for Warmachine!

Privateer Press has some exciting news coming out of GAMA this week to follow-up with last week’s announcement that Monsterpocalypse is returning in a new form. Let’s take a look at the latest for Monsterpocalypse first: 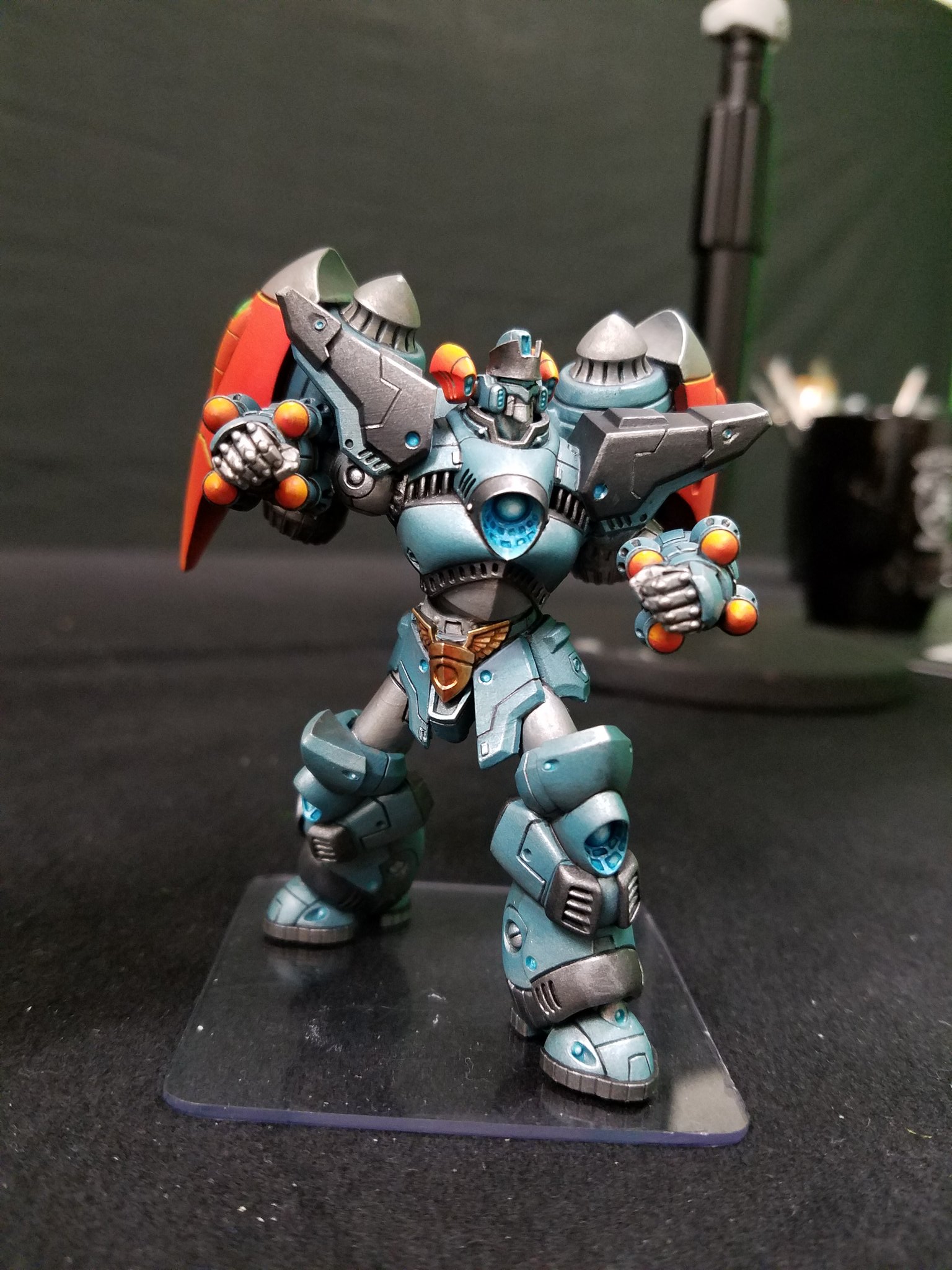 Wave 1 sees new monsters, units, and buildings. Lords of Cthul and Terrasaurs confirmed for Wave 1. OP will kick off right out the gate and offers alt sculpt buildings to start as prizes. #shicklovesdinosaurs @privateerpress 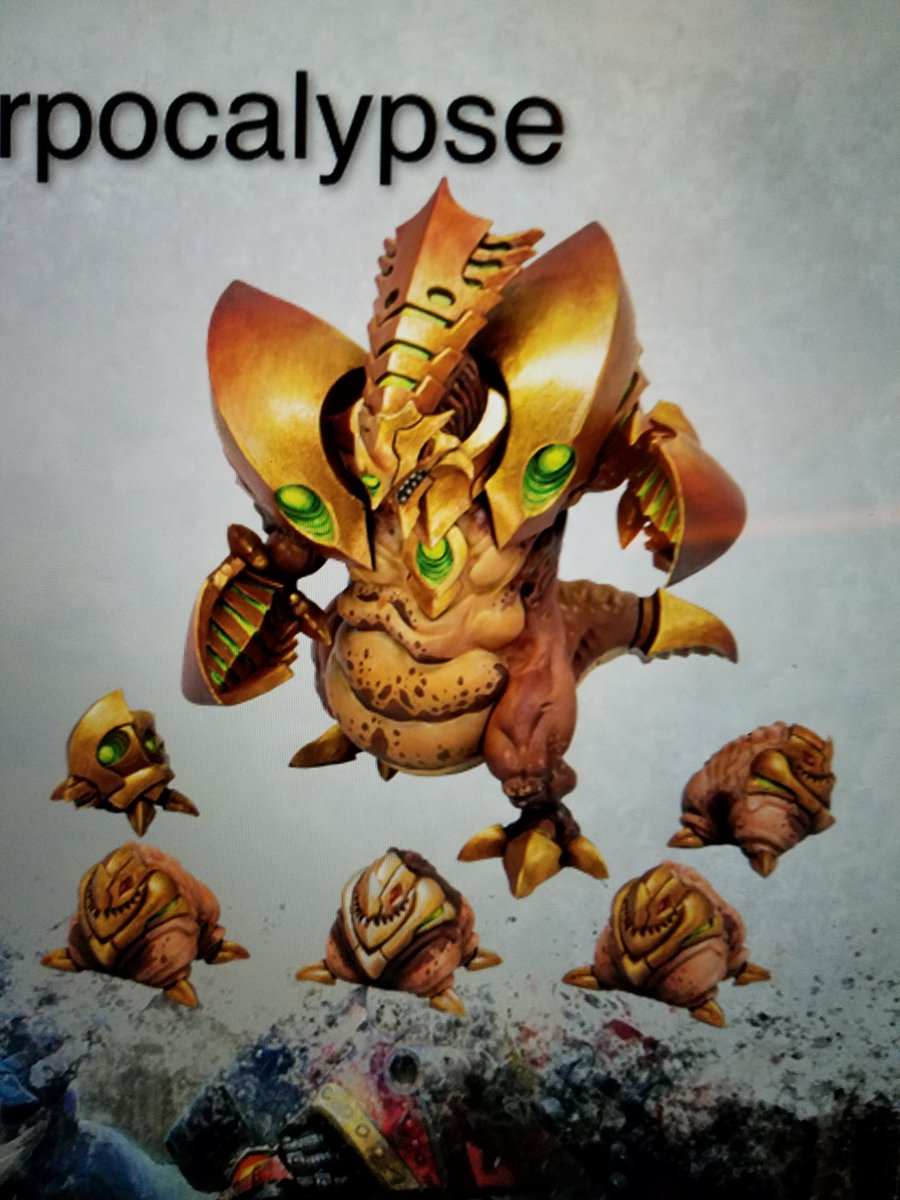 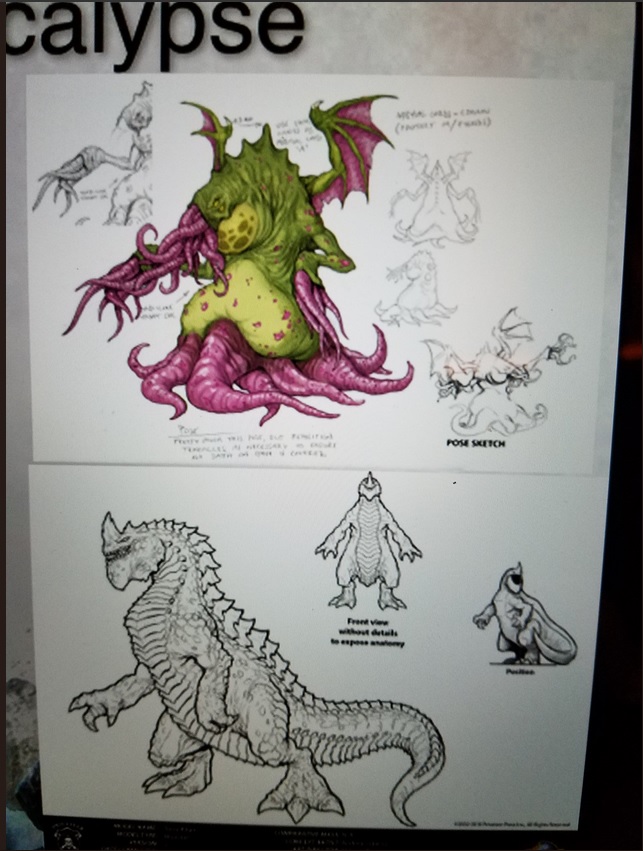 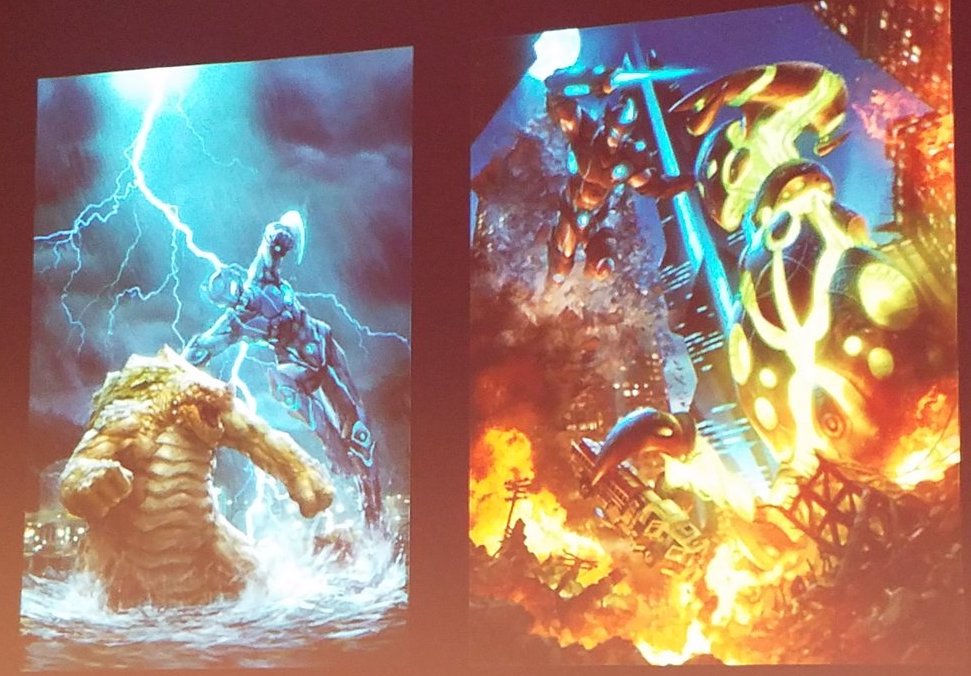 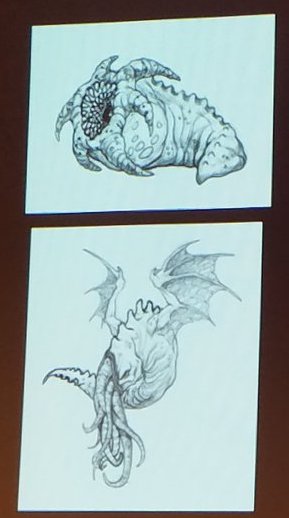 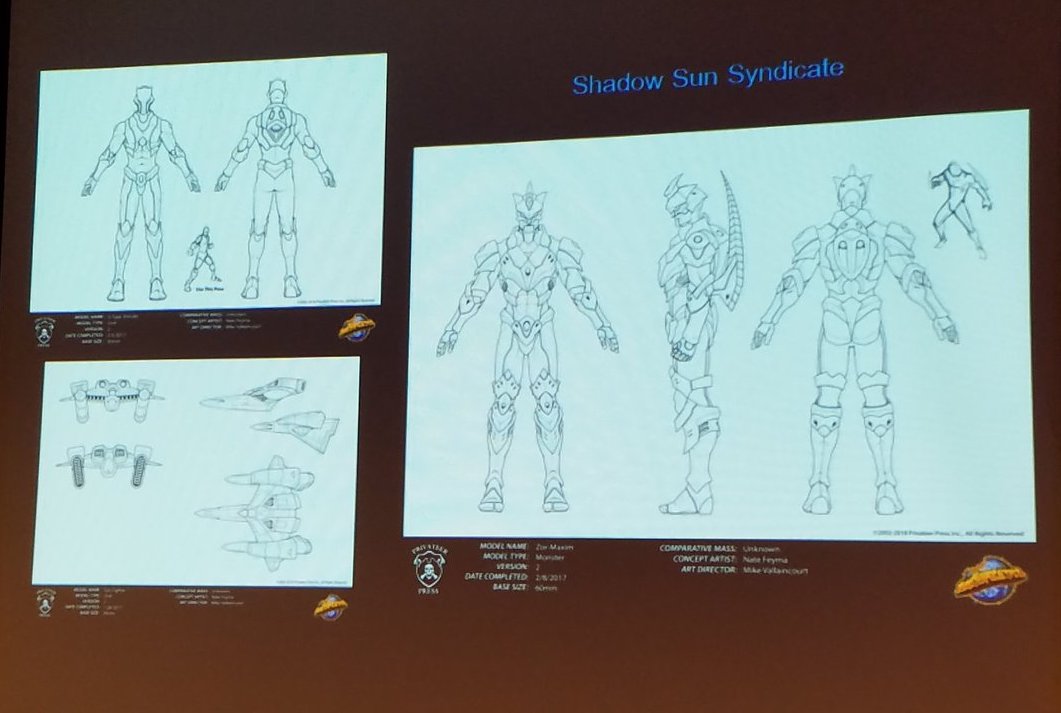 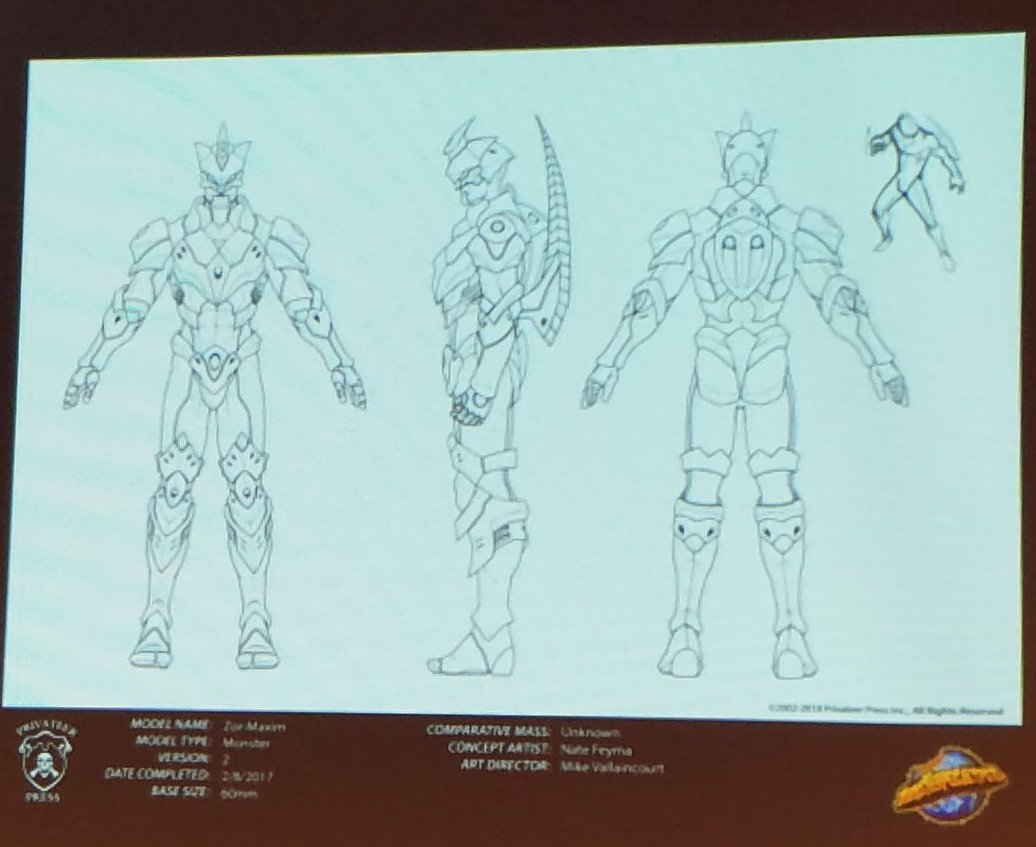 There is lots of good info that JR Godwin is dropping. But here’s a quick recap:

This is sounding pretty great! I liked Monsterpocalypse before but never dove all the way in due to it being a collectables miniature game. But now… With starter boxes and the ability to flex my hobby skills, I think this game is going to find a spot on my game nights. If you’re curious you can always check out the MonPoc Homepage. 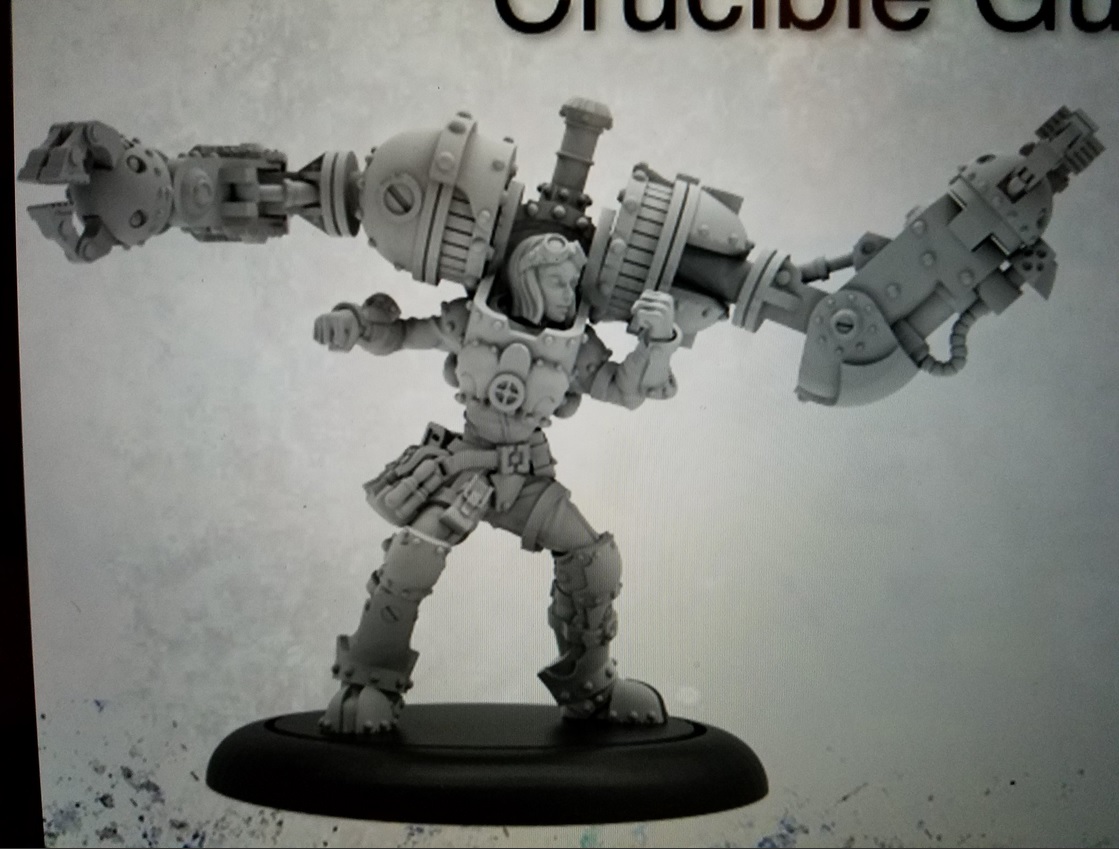 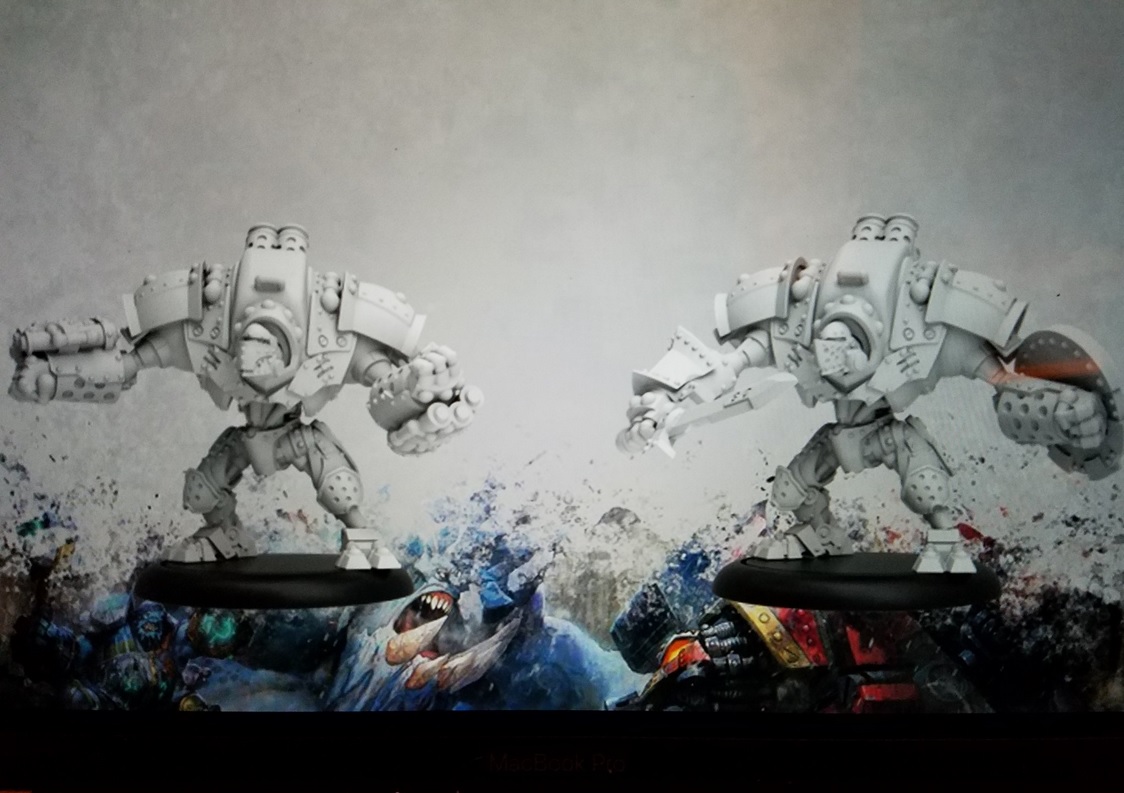 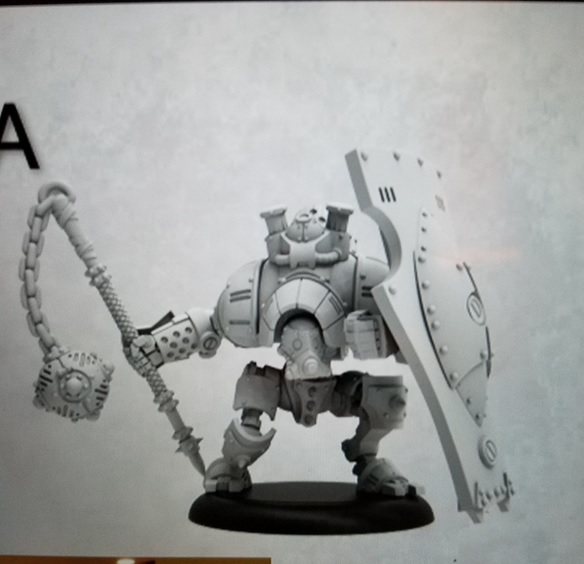 Also, to go along with the new Crucible Guard, Formula P3 is expanding it’s line with more paints on the way. And there is a new paint rack in the works as well.

What do you think of the new Crucible Guard Minis? And how about that info about Monsterpocalypse?! I’m stoked!!

Author: Adam Harrison
Writer, Editor, Texas Native, and Austinite for 15+ years, Adam covers all things Tabletop Gaming. Which includes Warhammer 40,000, Age of Sigmar, D&D, Board Games and everything else that involves dice, boards, cards and a table. A hobbyist, player, and collector of miniatures and games, Adam's current obsession are his Death Armies for Age of Sigmar, his Blood Angels and Tyranids for 40k, and his ever growing Arkham Horror: The Card Game Collection.
Advertisement
Miniatures Monsterpocalypse Privateer Press Tabletop News Warmachine-Hordes
Advertisement