BATTLETECH: Wait For A Patch

Battletech is back on PC and it’s a ton of fun…when it works. I’ve had the misfortune of being subjected to the technical flaws of this game and I’m pretty bummed about it.

So here’s the rub – I backed Battletech on Kickstarter when it launched. This was the follow-up to Harebrained Schemes LLC’s other successful kickstarter Shadowrun Returns, (which I also backed and really enjoyed). I had faith in the creator’s vision and had been looking forward to the game for quite some time. I even got to take an early look at the gameplay at GenCon in 2016.

I was pumped! The game was looking good, it ran smooth and the combat was very similar to the tabletop – in a lot of good ways. Battletech was the game that got me started tabletop gaming.  I’ve been a life long fan and I’ve been wanting to play this type of game since Mech Commander was a thing.

That’s why it breaks my gamer heart to say don’t to pick this one up…YET.

I’m a fan of this game. I really am. The night I got to play the game, I stayed up until 2am playing it. I was hooked. I AM hooked. I want to play this game so bad it gives me a stomach ache! Okay, maybe that was just lunch messing with me, but you know what I mean.

Battletech pits you in control of a Mechwarrior who’s fallen-in with a ‘Merc Company. You get to create your own Mech Warrior, complete with a portrait, name and call-sign. Plus you get to decide your own backstory – it really sucks you in. Once you get your story sorted out, you get tossed right into the action. I’m not going to cover the campaign story details because of spoilers. But I will say that I really enjoyed that part of the game, too. The art in the cinematics is cool, the voice overs were decent and it had really drawn me in.

Gameplay wise, there are really two games going on: The Combat and the Merc Simulation. The combat you can see in the video above. It’s slightly tweaked but it basically functions like that. It’s tactical turn-based action and I really dig it!

The other game mode is the Merc Simulation – now, this is where I got REALLY hooked. One of things that most appealed to me from the Battletech universe is the idea that there were all these Merc companies running around getting hired to do jobs. It’s like the wild west, but with mechs! You’ve got your hodgepodge of mechs, scrapped together, fighting to make it from one pay-day to the next.

There are business things to take care of – you’ve got pay the bills at the end of every 30 day cycle. You’ll know roughly how much you’ll need and a savvy player will plan for that. You’ve also got to account for things like travel time, repairs and refits, and healing time for your Pilots who get injured. All of these systems really come together to form an addictive mix of game play that has me wanting more.

And that’s when the problems started.

Like I said, I stayed up pretty late playing this game. I had run into the occasional bug before – maybe the camera was weird or got stuck, maybe an animation didn’t quite look right, minor things. But then I had a system crash. Okay, not a big deal. This isn’t my first rodeo for PC games…Reboot and get going. And I did. The first time.

But then it happened again, and again. On the third time I decided to skip the cut scenes, because well…I had seen them enough times at this point and loaded-up my save. But the game crashed one more time. And then this happened on my next relaunch: 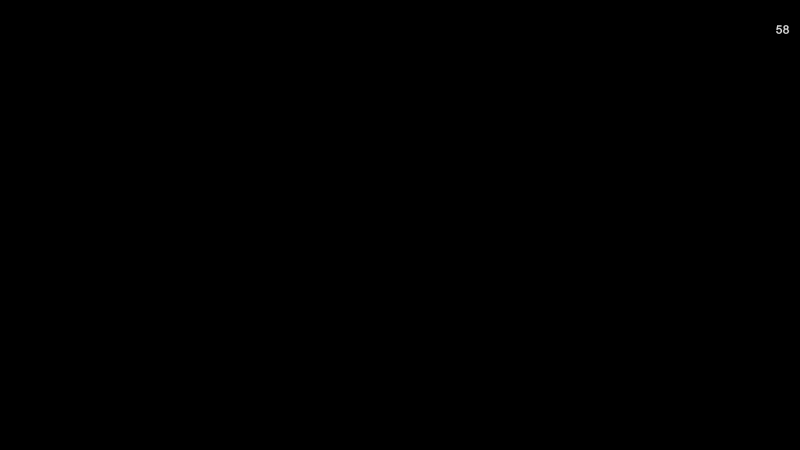 Black Screen after the logos. I only had the number in the top right – I think it’s the Frames Per Second (FPS). And the game just hangs there. And I’m not alone. There are lots of topics with this popping up all over the place. Some of them have tips on work arounds and such – I tried them all. I’ve deleted the game 3 times and re-installed. I’ve updated drivers. I’ve downloaded codecs. I’ve followed all the steps and tips I can find but I’m still getting this problem.

I’d take more screenshots of the game to show things off – but this is as far as I go so I can’t show you. And at this point, I’m not even mad at HBS – I’m just sad and disappointed. I wanted this game to be a smash hit. I still hope it can be! In fact, I want this post to be a place-holder and a warning at the same time.

This game is GOOD. It’s something I will probably dump dozens of hours into and keep playing for a very long time. But I can’t because the game won’t let me. But I can’t tell my friends (or even you, dear reader) to purchase this game until it gets a patch that lets me play again.

HBS, if you’re reading this – please fix your game because I REALLY liked it when I could play it.

Battletech – Wait for the first patch and then give it a go!

Author: Adam Harrison
Writer, Editor, Texas Native, and Austinite for 15+ years, Adam covers all things Tabletop Gaming. Which includes Warhammer 40,000, Age of Sigmar, D&D, Board Games and everything else that involves dice, boards, cards and a table. A hobbyist, player, and collector of miniatures and games, Adam's current obsession are his Death Armies for Age of Sigmar, his Blood Angels and Tyranids for 40k, and his ever growing Arkham Horror: The Card Game Collection.
Advertisement
Battletech Review Tabletop News Video Games Videos
Advertisement 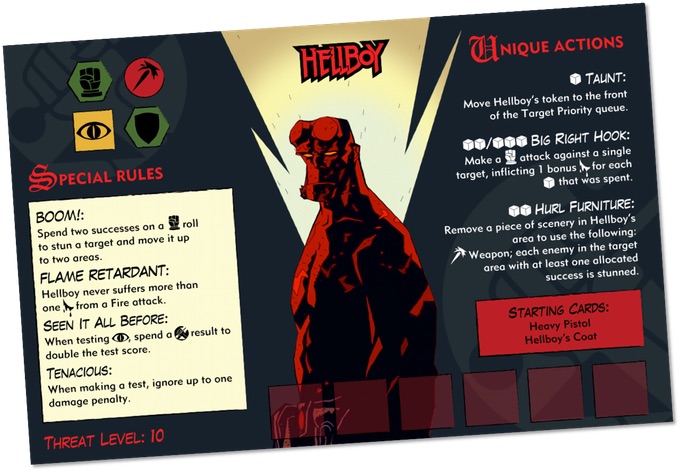