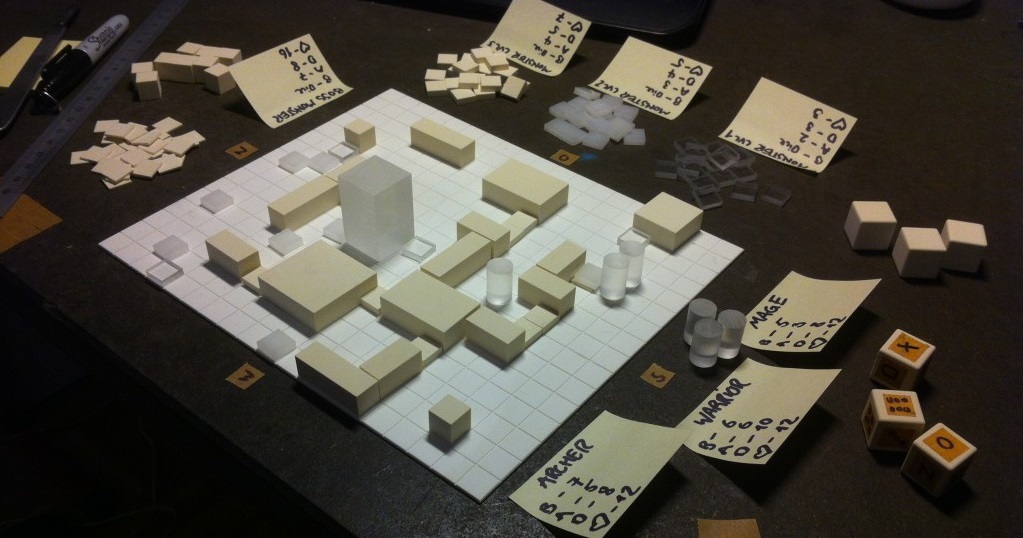 Designing board games is a fun and interesting way to flex those creative muscles. So imagine my delight when I discovered a board game idea randomizer.

Boardgamizer is a web app which randomly generates a board game concept through 4 categories:

Today, I thought it would be fun to generate a few of these and see if we can come up with something playable and fun. We’ll go over the game first and describe how it could play, then my thoughts and the actual design I was given. Word of warning: some of the options are very strange.

In Mystery Money Masquerade, players move around the board attempting to discover who among them is the wealthy and single royal heir who is well known to frequent this annual event. Each player is given a hidden role. Most players will be Attendees, but one player will be the Heir and several others Guards. The goal of the Attendees is to figure out who the Heir is, while the Heir and Guards are attempting to make it through the night unimpeded.

Everyone knows that royalty’s pocket is literally overflowing with money. So each time the Heir moves throughout the dance hall, they will leave some money accidentally lying on the ground. The Guards can also drop some cash to attempt to confuse the Attendees into losing the trail or following the wrong person. If an Attendee thinks they have discovered the Heir, they can make the announcement to the hall. If they are correct, they win! However, if they are wrong, the Guards have within their authority to remove them from the masquerade. If the Heir can make it throughout the night without being discovered, they and the Guards win!

Seems like this could be a cute variation on Love Letter and similar games. Certainly a bit more involved but I think it could work.

In an alternate history universe, the Arabian Crusades rampaged across the Mediterranean attempting to force religious control away from the Roman Empire. Each player controls one such army as they move across the land, taking lives and burn heretical literature. The goal of each player is to collect the most religious iconography. 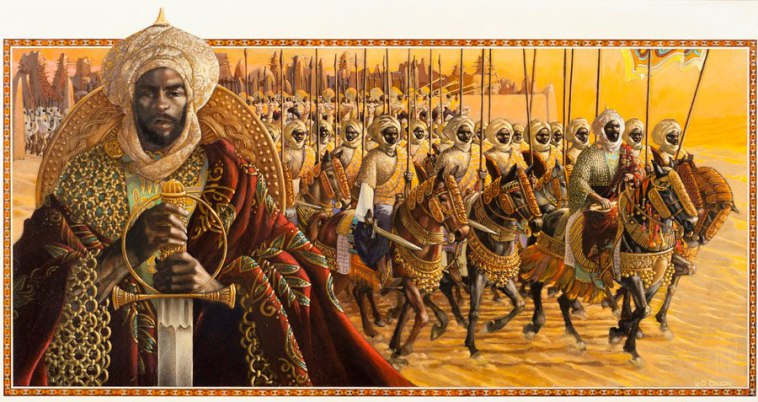 Throughout the game, players can trade these icons among one another as having multiple of each type can offer bonuses at end game. Alternatively, players can burn icons in a pyre in an attempt to win God’s favor. When this happens, a player destroys as many of the same type of icon as they choose and roll a d20. If the result is lower than the number of icons burned, the player gains special bonuses throughout the rest of the game.

I don’t think this game would go over well with certain audiences.

In Oogey Bogey, each player is a bogeyman attempting to be the nightmare for the most children. The modular board changes with each play session and shows many different houses and neighborhoods. Throughout the game, players will be able to visit various homes to frighten the children there. Upon each successful scare, that bogeyman becomes the nightmare for that child. 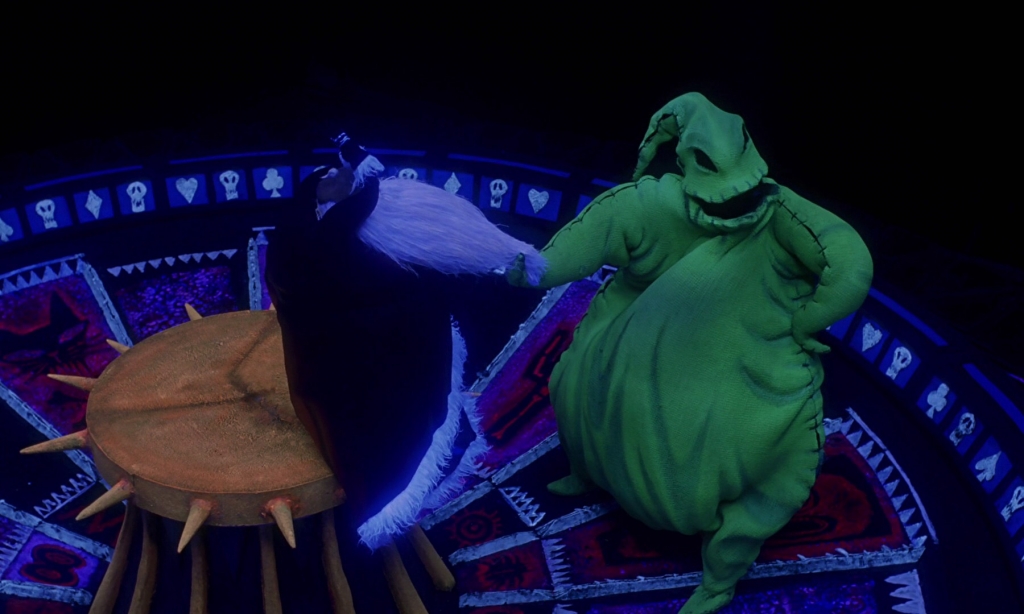 If the bogeyman was frightening enough, the child will tell his friends about his nightmare. If those children have already heard of that bogeyman, they too will fall under that nightmare, spreading that bogeyman’s influence. A particularly frightening bogeyman might cause something of a chain reaction and cause many homes to fall under his influence with a single scare.

It’s like Monsters Inc. but combined with Nightmare Before Christmas. Thematically, it seems pretty fun.

I Don’t Even Know

France is being overrun by a marauding hair stylist and only the 3 Musketeers can put a stop to their evil ways. This 4 player game has 3 players as the Musketeers and the 4th player as the Stylist. The goal of the Stylist is to become the best stylist in all of France, regardless of how many bad haircuts they leave in their wake. The 3 Musketeers wish to give up their adventuring ways to become stylists as well, but will have to go on one final adventure to fulfill their true dreams. And with only 1 other stylist in the country, they will have to follow the trail of hair to find them.

On the Stylist’s turn, they move to any village and begin their rampage of fashion. The game comes with prepared hair dummies with many strands of string as the hair. If left unchecked, the Stylist can keep giving haircuts and will gain Knowledge Points with each attempt, gaining bonus points the better the haircut. However, if the Musketeers catch up to the Stylist then they can attempt to barter. Different stylings provide different Knowledge Points, so only through several rounds of negotiation can the players gain all possible knowledge. The game ends when all the hair in France has been cut. The player most knowledgeable about cutting and styling hair is the winner.