Pimpcron: Warhammer’s Flaws May Be Its Saving Grace 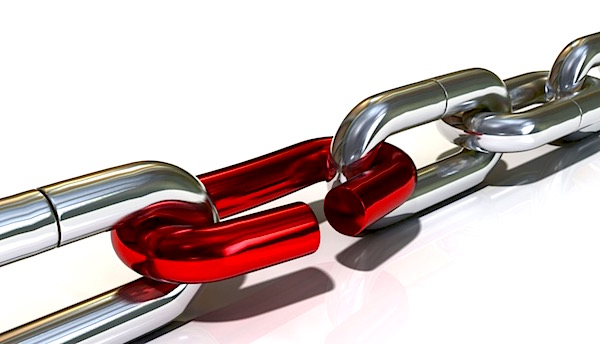 Hello to all of you beautiful readers. Pimpcron is feeling philosophical today, thinking about existence, and crap and junk. I got ta thinkin’ about why Warhammer is top dog in wargaming and has been for decades. I think I know why.

On The Surface It Is Ridiculous

The sheer amount of pre-playing work you have to put into this game is astounding. Assembling, painting, reading countless pages of rules. Thinking up lists, coming up with strategies, gettin’ your hair done and your nails did, the list goes on. An outsider would probably see that and think it was way too much work just to play with miniatures. We’re talking about hours on hours of work before you even play your first game. Not to mention all the time in the beauty parlor.

It’s almost like the game doesn’t want you to play it. They sell us raw materials to literally build our models and paint them ourselves, while other games in a loosely-similar genre like Heroclix or X-Wing come pre-painted and assembled. The hurdle to entry in those games is literally just the packaging. Okay, I know there is lot more to those games, but you see where I’m going. Unless of course you don’t.

This Industry Is Hard To Stay On Top Of

GW has been reigning champ of miniatures games for a long time; too long if you ask some people. Whether you’re still not buying the “new friendly GW” schtick or you are a born-again GW Fanboy, you have to admit that keeping that title for so long is a huge feat. Like a rodeo bull on methamphetamines, this industry is hard to hold on to. People tend to wander between hobbies, and every other week has a new hotness as far as board games, video games, and other geeky stuff goes. Not to mention that they have to compete with your work and family for your time. Given that the hurdle to entry is high and we all lead busy lives, it is amazing to me that anybody has ever tried this game and kept playing it.

And all of that being said, how do you stay ahead of the competition? What makes GW so special that they have captivated gamers for decades? In Their Weakness; Strength?

I’ll have to start this part with a caveat. I am comparing GW to all other geeky hobbies, not just other wargames. Obviously many wargames share certain aspects like assembling your models.

The friendships we make through this game help keep us playing it, because we want to hang out with those people. Some of the closest friends I have were met through Warhammer. The constant question of, “Hey man, you coming to the gaming club this week?” keeps us engaged and happy. I am not overstating it when I say that belonging to a welcoming gaming club can improve our entire lives.

Remember all of that time you spend on your models? That isn’t just hobby time; that’s time invested. How do humans assign value to something? Difficulty in procuring it or rarity of finding it. Time is the most important finite resource we have on this plane of existence, and any significant amount of time spent on something automatically attaches value to it. Have you spent hundreds of hours on your army? That’s time currency you’ve invested and strengthened the value you see in your models. I know many people who would never sell a model once they painted it. I’m one of those people, and I have bought entire pre-painted armies in the past. I have since sold most of them without too much heart ache because I didn’t spend my time on it. They didn’t mean nearly anything to me. 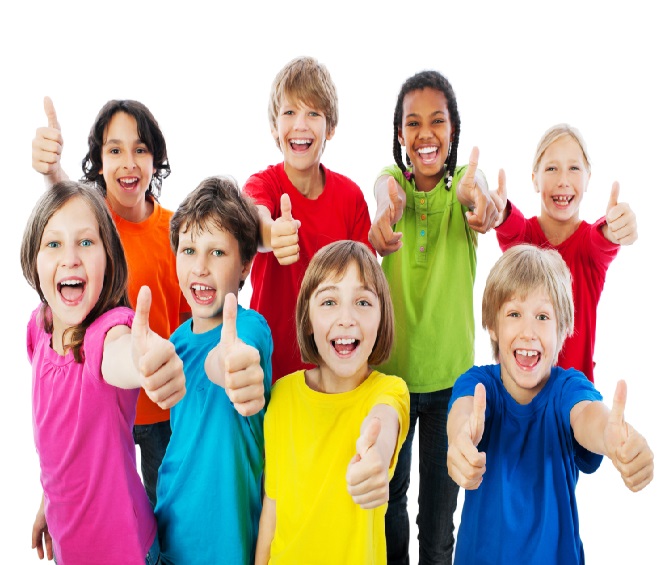 I know several Heroclix players who keep their models in piles inside a Tupperware container and will literally toss them in. Aside from the value their stats have in the game, the players don’t seem to have any real connection to them. They’re just tokens, not models. While the X-Wing models are a bit nicer and more expensive, they also don’t seem to be coveted like many Warhammer players covet their models.

What about the creativity associated with this hobby? Does Heroclix or X-Wing encourage your creative side and encourage you to make your own paint schemes, kitbashes or chapters? While many video games have creativity in them as a function of the game, even more video games just give you elements to use in winning or playing the game.

Of course there are Warhammer players that don’t seem to have any connection to their models either, or treat them poorly. But it seems to me that the very hurdles to entry in this hobby are what cements it in our minds as something valuable and enjoyable. For instance, if I am in a rush and pay for a cheap perm, I don’t take special care with it. But if I’m feeling classy and sit in the chair for hours in order to achieve the perfect perm to match my handle bar mustache, you better believe I’m protecting that thing from the rain. Ya dig?

You may not want to admit it, but this is what peak perm performance looks like.