ToyLand: This 1:6 Scale War Machine is Suited Up & Ready for Battle 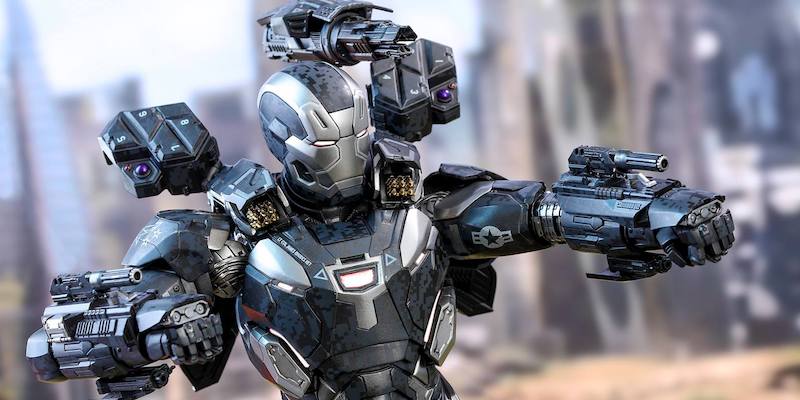 James Rhodes disobeyed orders and suited up to fight Thanos along side the Avengers.  His new armor was designed for him by Tony Stark used during the Battle of Wakanda. Now you can add it to your collection.

This fig is based on War Machine’s Mark IV in Infinity War. It has some nice armor detail, and two interchangeable head sculpts that allow you to display it with a full helmet or with a likeness of  Don Cheadle as Rhodes. The suit has of LEDs in the helmeted head, chest Arc Reactor, and repulsers that give it a nice touch of realism. He comes with a variety of weapons, and interchangeable armor parts. There are a lot of dynamic display options available here – lots to play with.

There’s a bit of a wait on this one – you can pre-order now and expect to receive it Q1 of 2020. Think of it as buying yourself a present that will show up and surprise you in 15 to 18 months. 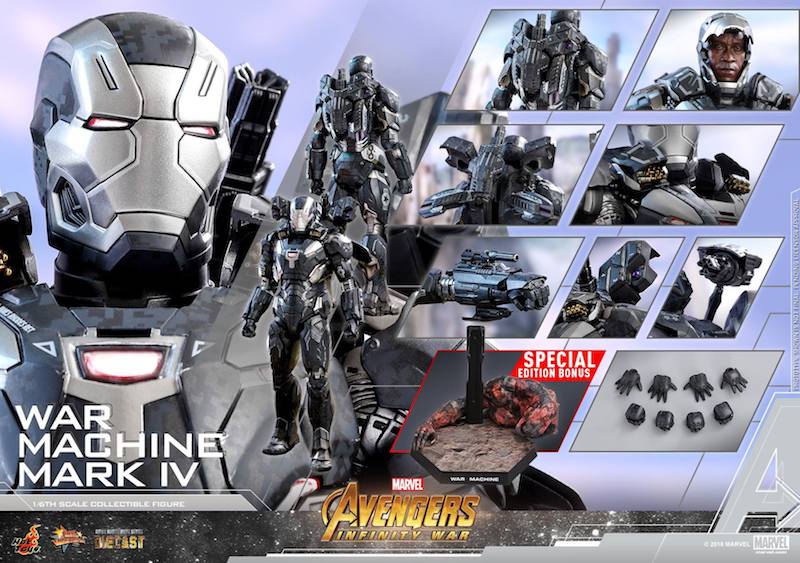 The special edition comes with a stand that features a dead Outrider and an interchangeable rocky ground graphic card to complete a Wikandan battlefield display. 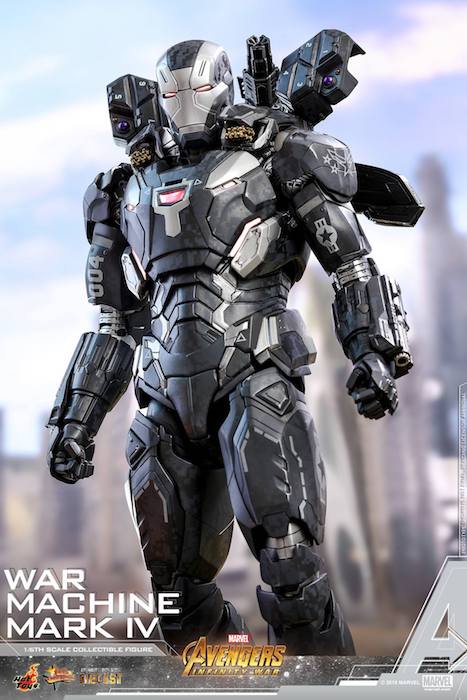 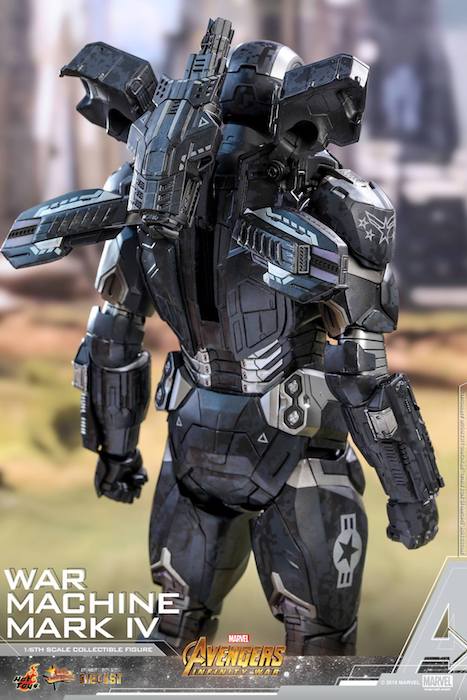 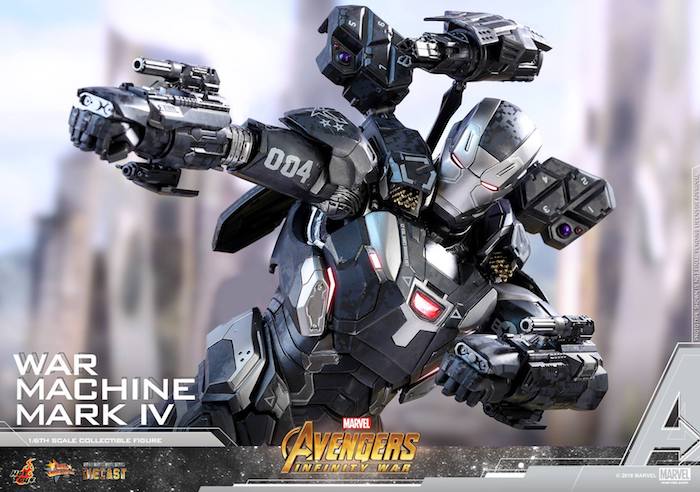 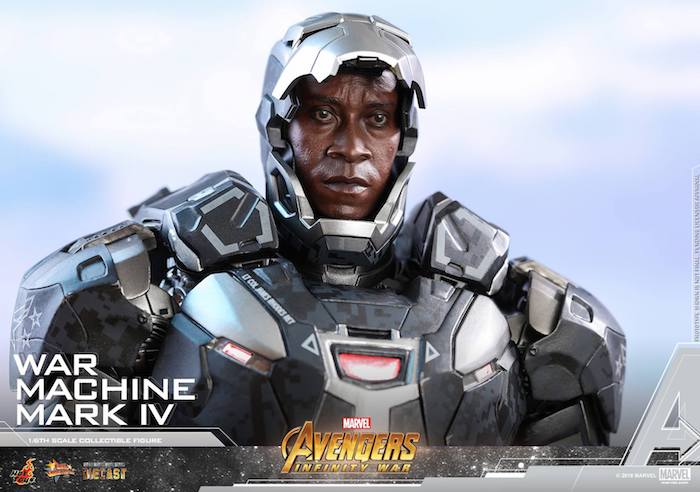