While reading Goatboy’s (that fool I’ll get him soon!) commentary on NOVA opens lists one part in particular stuck out to me:

“Both these lists are Imperium, utilized Imperial Knights in some way, and lo and behold both have the Command Point battery regeneration.  This should tell you what will most likely get nerfed come a few weeks after the Nova.”

The implication here is that since some of these units have been doing really well in the meta right now they should and will be nerfed. In particular we’ve seen a lot of people talking over the last several months  about a need to nerf the Loyal 32. This idea that any unit that sees a lot of play needs to be nerfed is, I feel, an issue. This solution tends to weaken individual codexes, while leading more people to build soup lists. Lets take a look at why this could be.

The Problem With Soup 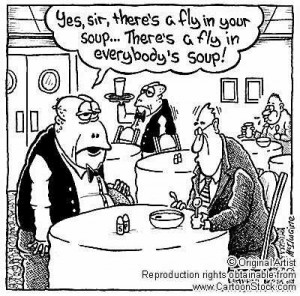 Chaos Soup with a side of Nurgal

Allies, have been controversial since their introductions, with some people hating them (just ask the Central Powers), while others love them. One of the big downsides of the ally system is that it allows players to build soup lists, where players can cherry pick the best units from several Codices to form a very powerful list. While none of these armies may be individually winning events, together they form something greater. We’ve seem a pretty common form of this evolve lately, with the Loyal 32, backed up by a pair of Blood Angels Captains, 3 Scout squads, and some Knights. Individually these units aren’t necessarily overpowered but used in a crazy soup combo they become powerful enough to have people call for their nerfing.

Nerfing Can Really Kill A Codex 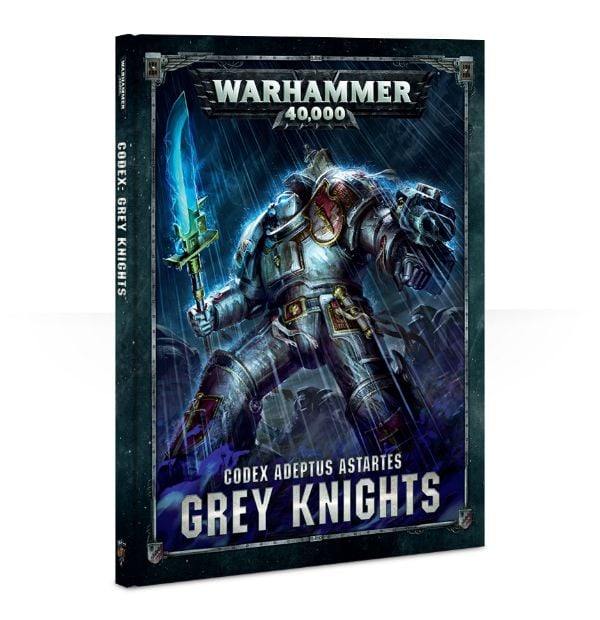 The problem with nerfing these kinds of  units is that it can disproportionally hurt their home Codex. Each of these units tends to exemplify the thing their Codex does best, AM have cheap Infantry, BA has powerful fast heroes, Knights have… well knights. If you start to nerf those things in reaction to a soup list you start to really hurt the core of the base codex a lot.

Lets take a look at the Loyal 32 for example. Cheap infantry and strong tanks are what the Astra Militarium are all about. And yet as a faction they’ve not been doing very hot in the meta. A pure AM list hasn’t, to my knowledge, won any events. While we’ve seen a few “mostly” AM lists do OK, they are mostly getting play as minor partners, used for some bodies and CPs.

in the context of a mono-codex build.

So lets say you nerfed them somehow. Maybe you make Infantry Squads more expensive? Take away or change how Kurov’s Aquila or Master Strategist work? Change orders or some thing else? Any of these would be pretty big nerfs, and “might” limit the ubiquity of these options in soup lists. It would for sure be devastating to pure AM lists. In particular an increase in Infantry Squads points would crush solo Astra Militirum armies. The key here is that none of these nerfs are really necessary in the context of a mono-codex build. None of these choices are breaking their codex, they are doing that with soup builds.

Now do these changes really hurt soup lists at all? Again lets look at the the Loyal 32. People take them for 2 reasons, they are the cheapest way to get CPs and they are a cheap way to get bodies. Thus people will only stop taking them if these two things are no longer true. Even if the units for instance got marginally more expensive people will still take them anyway, as long as they are the cheapest. Since they are taking relative few of these units it will have a negligible effect on the army as a whole. If they were to stop being the cheapest, then players will just move to what is the next cheapest unit. Scout Marines, or Skitari or something. The same is true of other units. Since soup armies just pull the best units from the codices available to them, they can adjust their lists to use whatever is best at a given time. 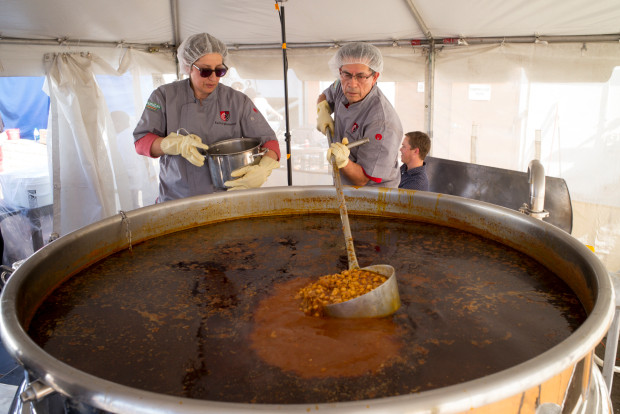 Rather then discouraging people from playing soup lists, nerfs tend to make people play them more. Since a nerf can have a disproportional effect on one codex, players naturally start looking for a way to make up for their new weakness, which is often made by drawing from other books. Take a look at the Aeldari. We had been seening some Mono- Codex Eldar builds, or some just Eldar/Ynnari builds. However the nerf to Dark Reapers weakened one of the Eldar’s best units. As a response we’ve now seen Ravagers take the place of the small Dark Reaper units that were common. the Aeldari didn’t get weaker, but the Craftworld Eldar did. The same is true of Blood Angels. Change to Deep Striking and few other things, weakened their core book enough, that they are only really showing up comparatively as part of a soup list now. 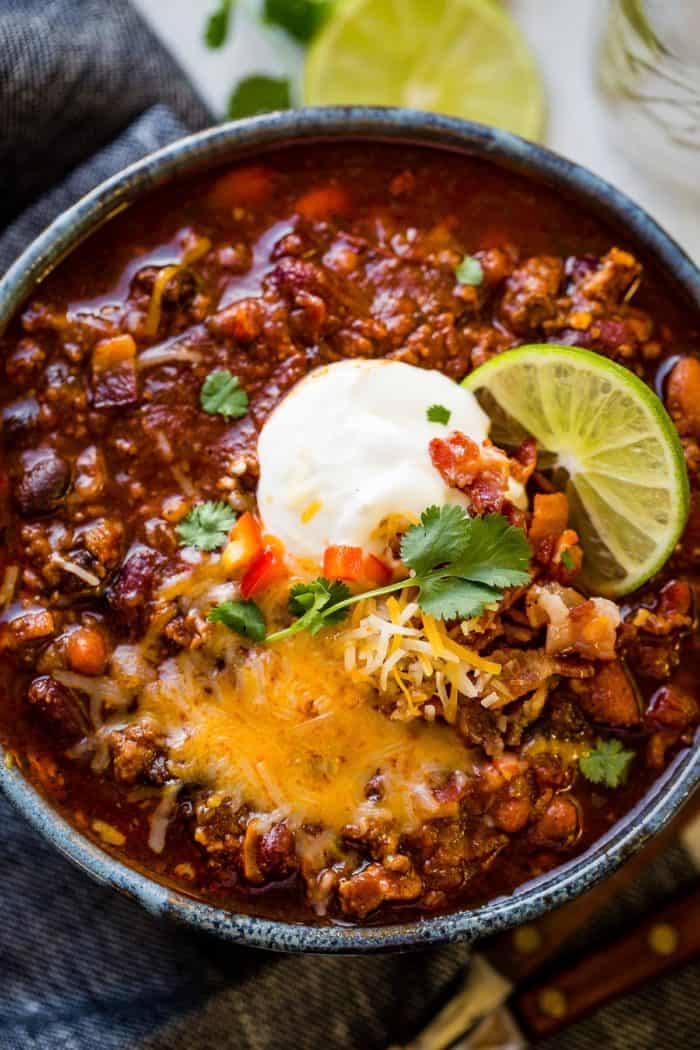 Is Chili A Soup?

Ultimately there are some units that do need to be nerfed. GW is not perfect and “occasionally” a truly powerful unit comes on the scene. However nerfing units shouldn’t be done lightly and needs to be done with utmost care. Some units are only broken in the context of soup lists and not within their own codex. The problem here is not the unit but the ally system. Nerfing a unit to hurt soup lists will mostly just hurt the base codex more, while at the same time leading to more soup lists. Overall it’s a difficult situation with no easy answer.

Let us know how you would fix these abused units, down in the comments!

40K: Mini Factions For Many Factions