D&D: Dungeon Of The Mad Mage Preview On Fantasy Grounds

Come and step into Undermountain, and take a look at more of the monsters that await you just beyond the Yawning Portal inside the Dungeon of the Mad Mage.

Waterdeep: Dungeon of the Mad Mage will take players past the Yawning Portal and into the legendary Dungeon of the Mad Mage himself, Halaster Blackcloak. Blackcloak is a powerful, seemingly-immortal wizard who built a tower at the base of Mount Waterdeep that, through the use of fell magics and strange creatures summoned from other planes of existence entirely constructed a sprawling dungeon. In later years, the city that would come to be known as Waterdeep crawled up against that mountain, and through the slow expansion of the city, eventually came to occupy the upper part of Halaster’s ruined home. 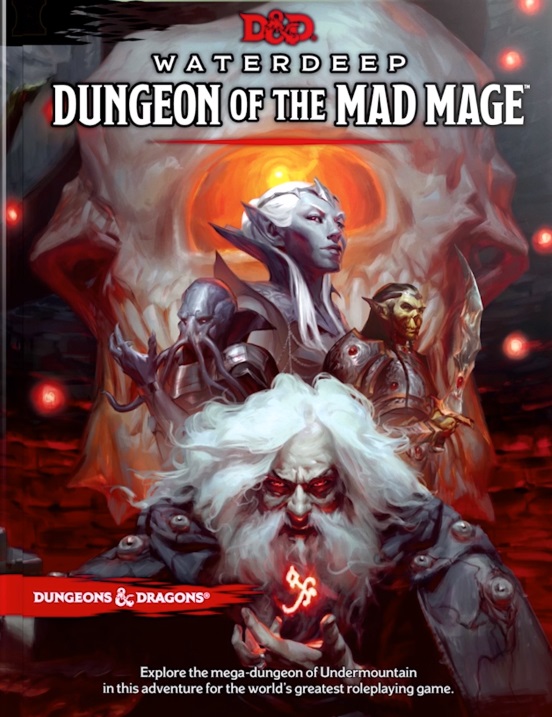 Now called Undermountain, the massive dungeon complex is home to creatures from throughout the planes. We’ve seen previews of this so far, showing off gangs of drow and wererats warring for territory, as petty criminals jockey for power and standing within the city proper. But deeper beneath the Yawning Portal, stranger things entirely lurk, including displaced Illithids and more… as we’ll see in today’s article. Dungeon of the Mad Mage is up for pre-order now on Fantasy Grounds, and that means you can check out just a taste of what awaits you inside through their own previews, featured here. It goes without saying, but: spoilers ahoy. 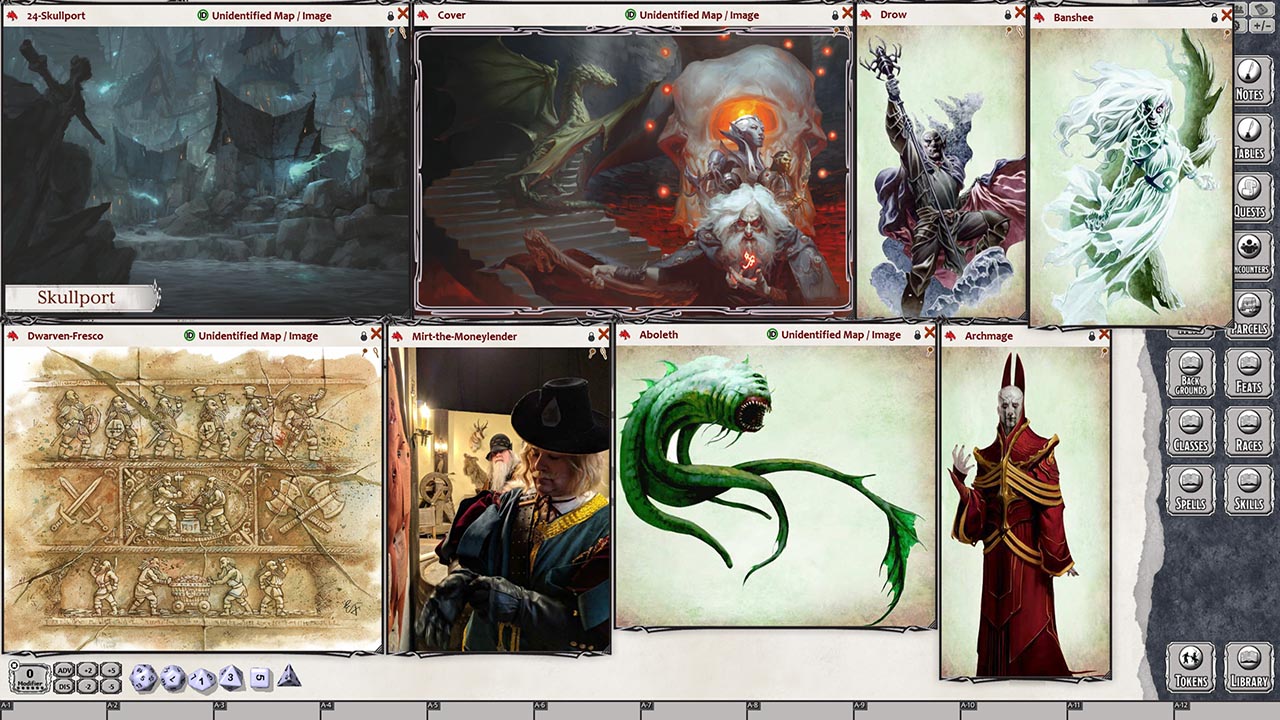 As you can see, Dungeon of the Mad Mage is going to feature some beautiful artwork. We know Skullport is a big part of Undermountain, the third level of it, specifically. Dangerous enough to go in–and you can see an example of some of the artwork that marks Undermountain’s origins as a Dwarven Mine–after all Undermountain was once a mine of the Melairkin clan, who discovered mithril deposits deep within Mount Waterdeep and there they delved both greedily and deep until the Drow drove them out, slaying the last of the Melair line. 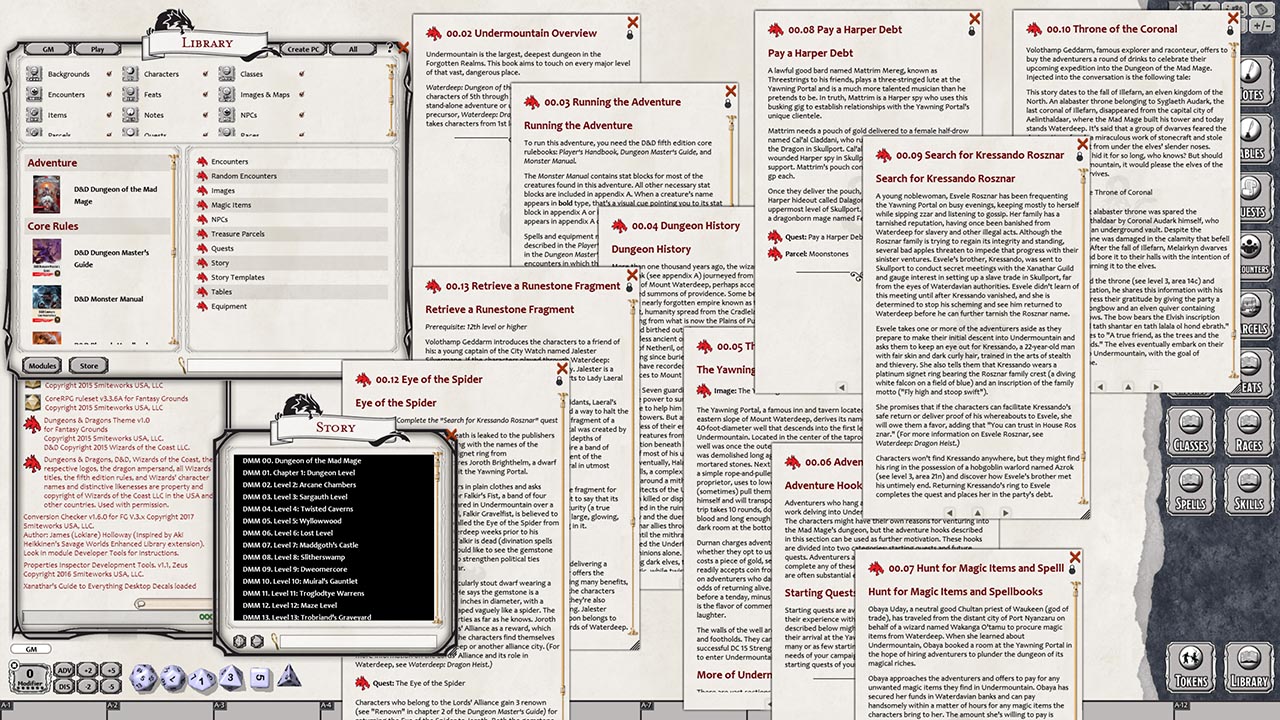 Here’s a look at the story and quests you’ll find inside Undermountain. There are a number of Adventure Hooks to bring your PCs into the fray–including retrieving a fragment of runestone, looking for a lost throne, repaying a debt–there’s a number of hooks and quests meant to pull in folks as they go through the dungeon. It’s hard to tell from the fragments, but from the numerous conversations with Volo, it seems like the quests are staggered by levels. That makes sense, given that this book is designed to take players from levels 6-20. 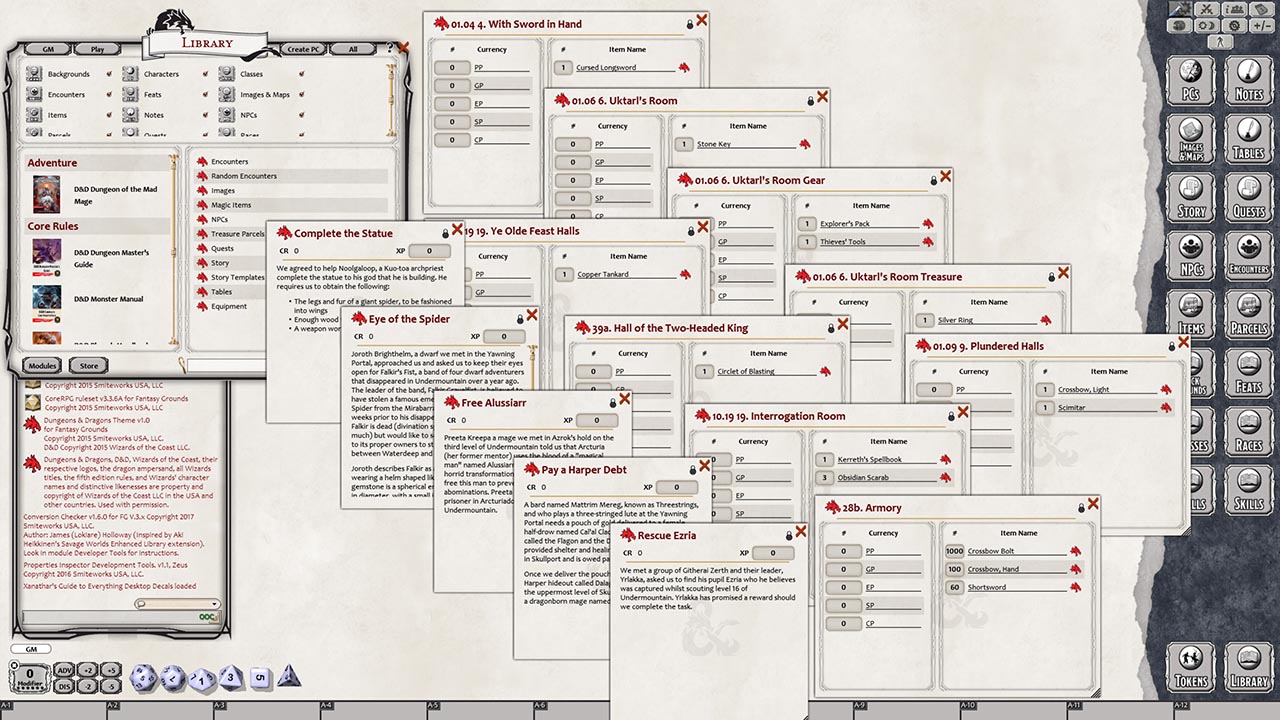 We’ve got a look at the different rooms featured in the Dungeon, including the Interrogation Room and the Hall of the Two-Headed King, both of which seem scattered throughout Undermountain. 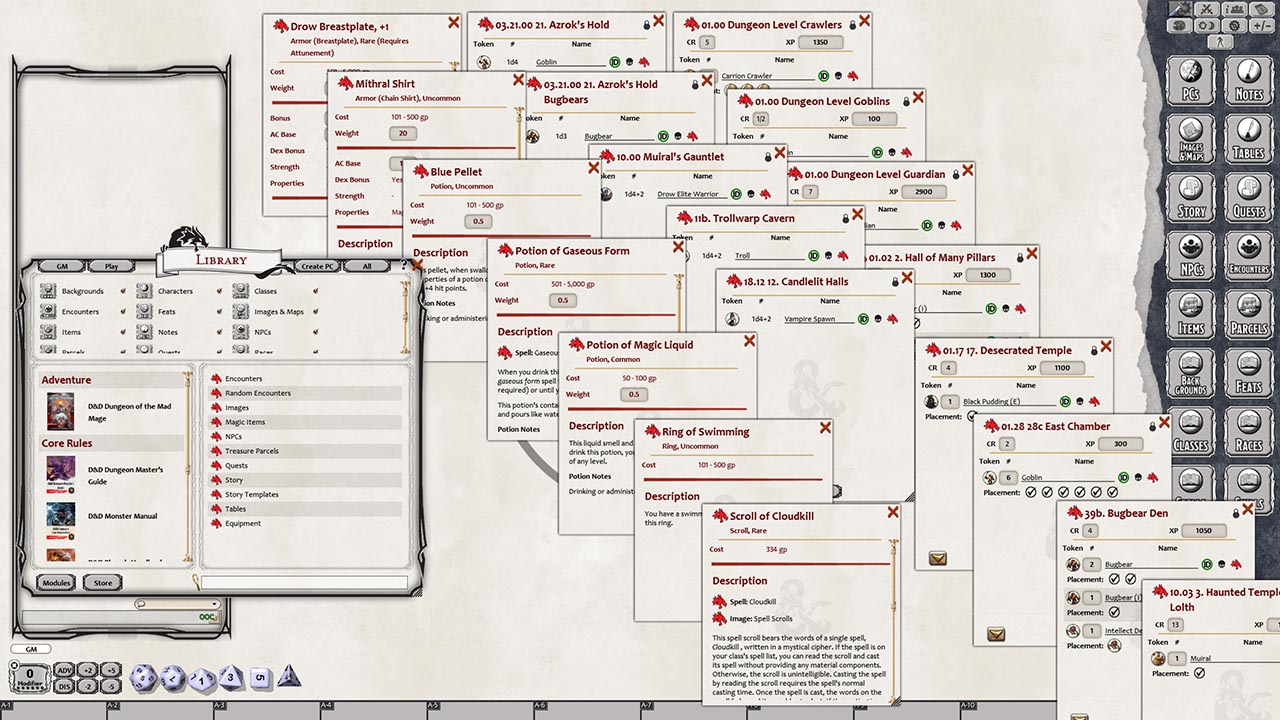 Here’s a look at some of the treasures that await adventurers within the Dungeon, including a potion of Magic Liquid and a mysterious Blue Pellet and a few more rooms. Azrok’s Hold seems bugbeariffic. 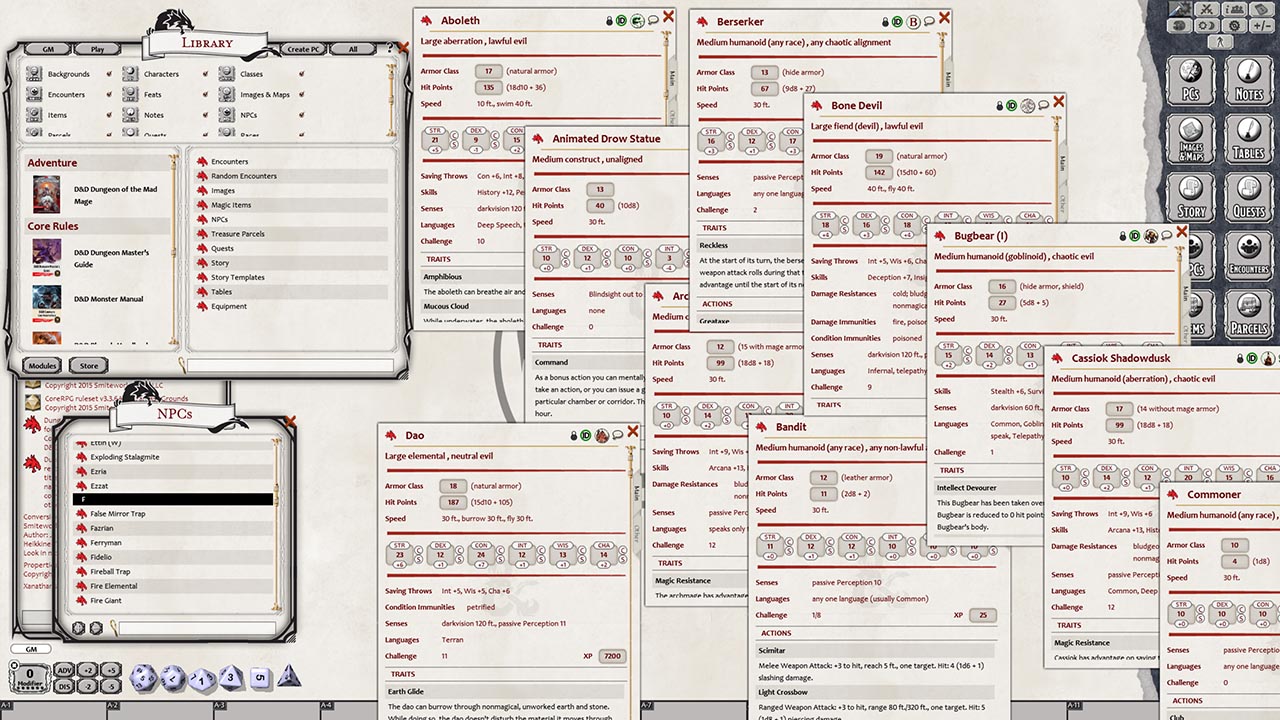 We close with a look at the monsters of the Mad Mage. Nothing too out of the ordinary on display here, but it’s nice to see the gamut of different creature types and CRs represented here.

That’s it for our look ahead at the Dungeon of the Mad Mage. Stay tuned for more, and don’t forget that this weekend is the Extra Life streaming event–your chance to game and give back for a good cause.