Privateer Press: The Magic of Haberdashery Explored In New Expansion 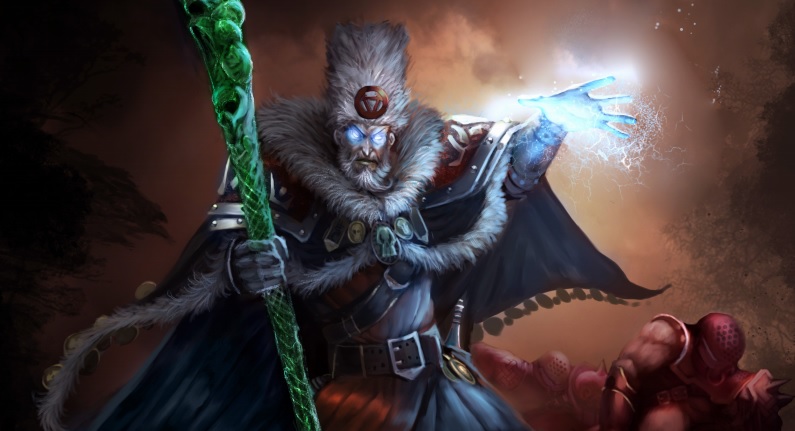 Privateer Press is here with a new expansion for The Arcanists Game and this one is all about the magic of HATS. No, that’s not a joke! See for yourself.

It’s been asked if the man makes the suit or if the suit makes the man. However, when it comes the wizarding world of The Arcanists, it’s all about the HAT! Privateer Press has a fun expansion for all you spell slingers out there with a brand new expansion for a game that was introduced in No Quarter Prime 05. Time to visit the mystical haberdashery! 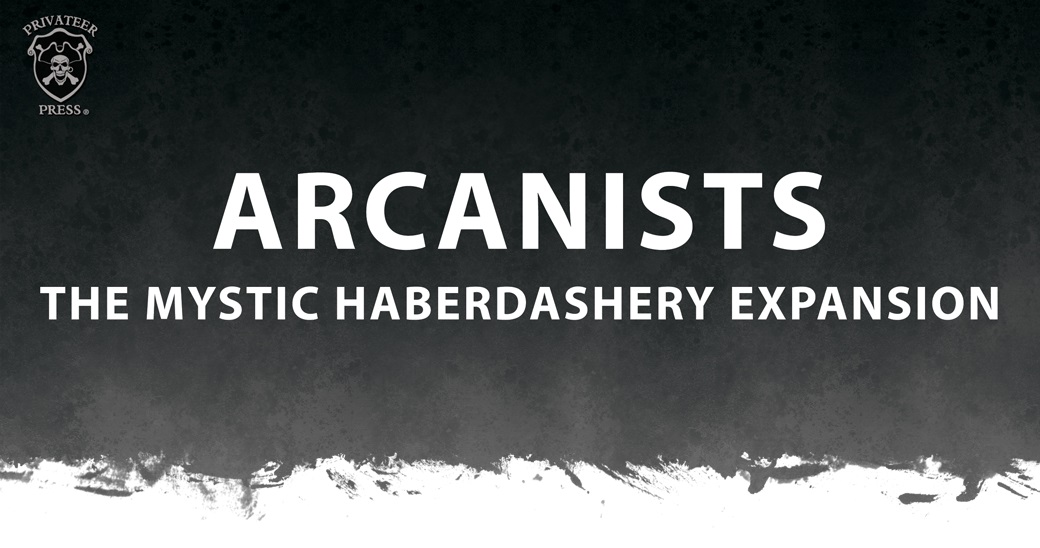 The Arcanists game was originally introduced in No Quarter Prime 05, allowing players to assume the role of a mighty wizard and wield a vast array of powerful spells to engage in mystic wars with other arcanists. Many magical wars have been waged since the initial release of Arcanists, and now it’s time for an upgrade! Not just any upgrade, mind you, but one befitting a proper wizard. Spell books and wands may be useful, but every arcanist knows that a great wizard hat can be just as important as the traditional tools of the trade.

Click the magical link below, and enjoy the very first expansion for Arcanists: The Mystic Haberdashery!

Check out store.privateerpress.com for a selection of parts for converting your Arcanists, and consider checking out the sweet Hallowed Harvest Sale going on through November 2, 2018, for a selection of exclusives that might be your next Arcanist!

In case you’re curious, here are a few of the upgrade options you can use – if you’ve got the right headgear for it! 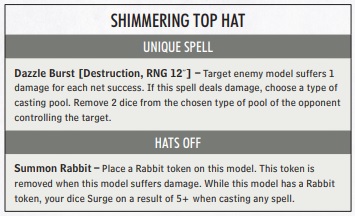 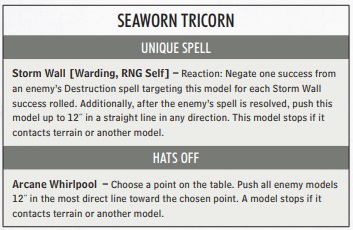 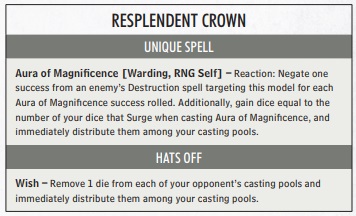 Never underestimate the power of a good magical hat!