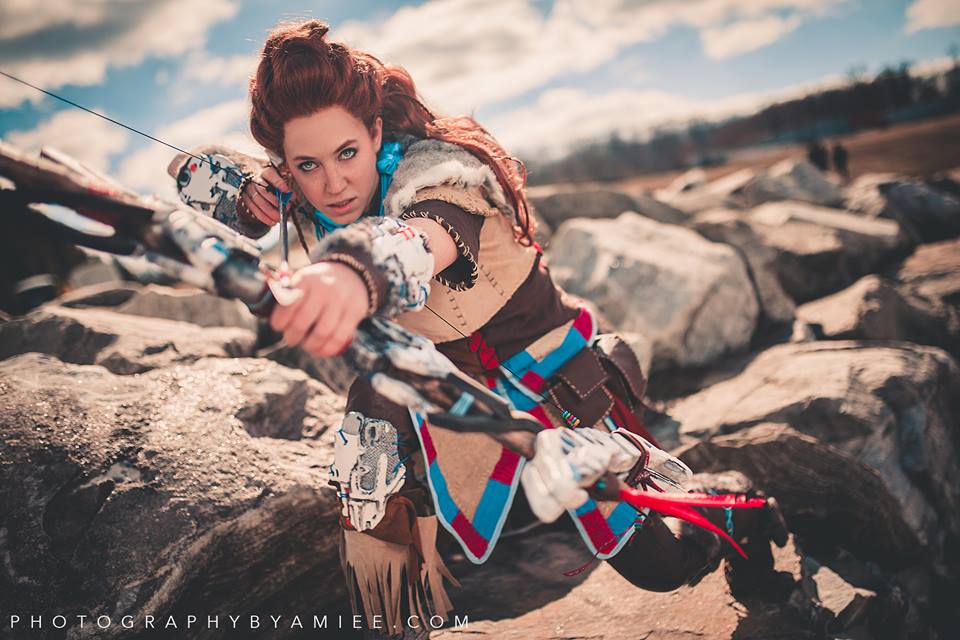 A purvayor of Puns. A cosplay artist who combines not only excellent craftsmanship, but a whimsical nature that adds wit and elegance to her works. This week we feature Mink the Satyr, the Siren of Sarcasm and Stitchery. Enjoy! 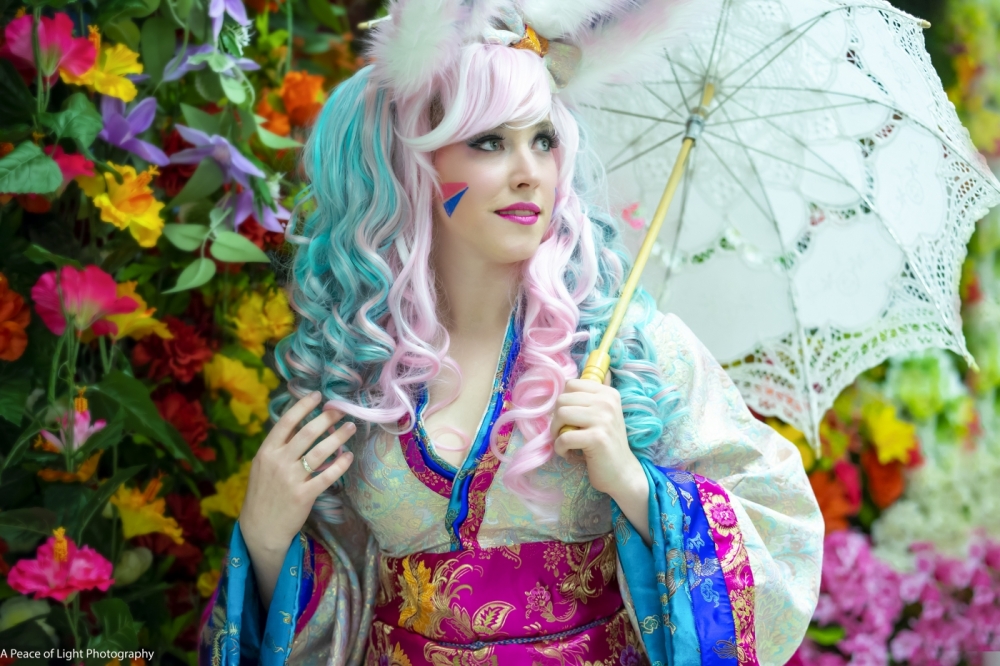 What conventions do you attend? Have you guested/spoken on panels/competed in contests?
I like to attend as many conventions as possible, but the reality is that I usually stay in the New England area.  Major conventions I attend throughout the year include DragonCon in GA, New York Comic Con, Rhode Island Comic Con, Arisia in MA, Katsucon in DC, Pax East, Connecticon, and GenCon in IN.  I’m happy to say I’ve been in quite a few contests over the last few years and even won some awards!  My most recent contests were at DragonCon and GenCon, where I placed in both conventions!  I was so honored and thrilled.  I have also been a cosplay guest at some smaller events.  This year was a big first for me as I was a guest at my first big show: Rhode Island Comic Con!  When I am not attending as a guest, I often attend as a panelist.  I have done panels for Connecticon and PAX East in the last year.  I love being a part of panels because it’s an excuse to share my knowledge and talk to others as enthusiastic about cosplay as I am!
What projects are you working on in the future?
I’m glad you are asking about future “cosplans”.  I literally plan out my cosplay goals about 6 months ahead of time.  At the time of typing this, I am planned out until July of 2019!  My next few cosplays include a Bowsette cosplay that mashes the Bowsette meme with the aesthetics of the Fire Emblem video games, a Rapidash cosplay from Pokemon, and a Venomoth cosplay from pokemon.  I love telling people in advance what I plan to cosplay because that holds me to making sure I get it done!  I work best when I work to a deadline! 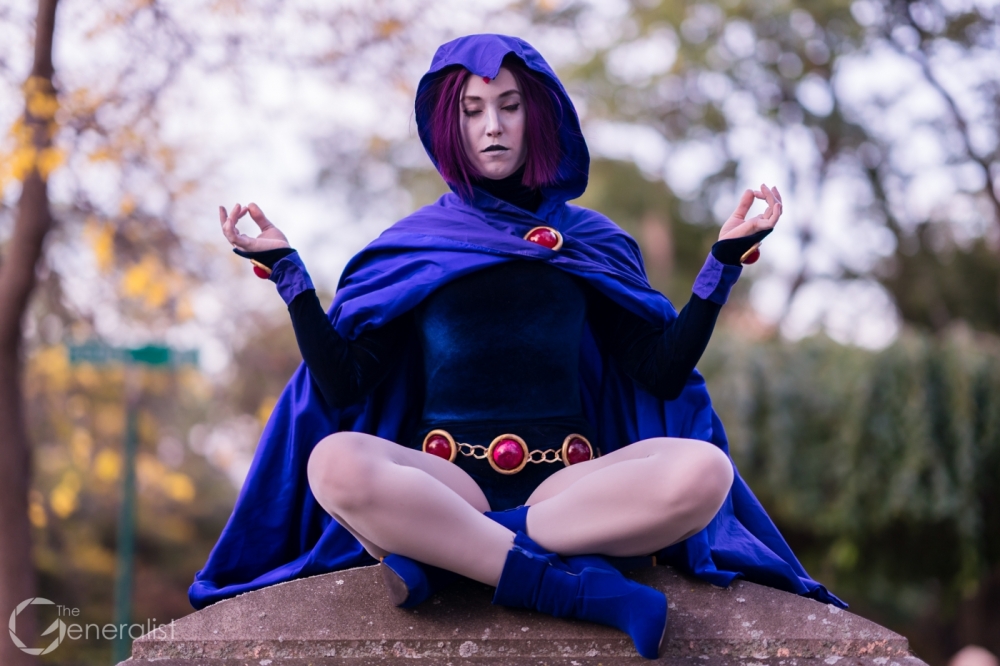 What conventions are you attending this next season?
My next conventions include Arisia, CaptainCon (a board game convention in RI), Katsucon, and PAX East.  I know there will be a few local conventions in the winter and spring that I hope to duck in to for a day here or there as well!
Who are your cosplay inspirations? Whose work do you admire or aspire to?
I admire so many people’s work!  It’s hard to distill down to just a few names.  I will always and forever adore the work of J. Hart Design.  I also am inspired by Cowbutt Crunchies Cosplay.  I’m lucky enough to have met with the duo that is Cowbutt Crunchies and to have run a panel with one of the ladies of that cosplay team!  It was a fantastic experience!  I will always learn a lot from those folks.  I also admire the photographers of cosplayers.  Photography by Amie E, Sohno Photos, A Peace of Light Photography and Vander the Generalist are photographers that I look up to as people who brilliantly capture their subject and bring cosplayer’s hard work to life on camera! 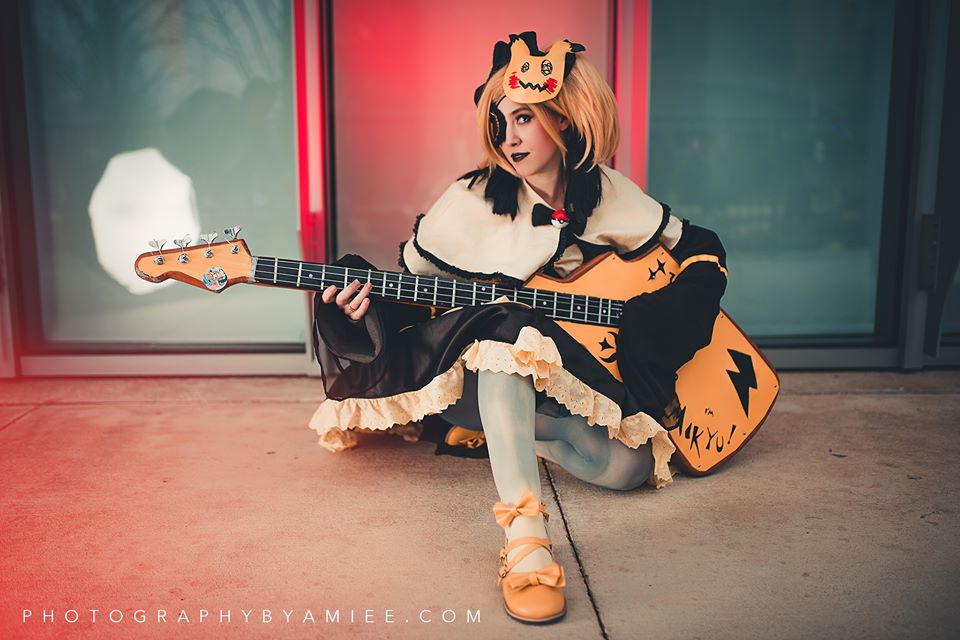 What are your favorite movies/shows to watch or music to listen to while you craft?
I am far too hyperfocused to watch TV or movies while I work.  If I put something interesting on in the background, I’ll just distract myself and wind up watching that.  A few years ago I put on The Secret of Kells, a movie I had seen a lot, and I still watched the movie instead of crafting!  Instead, I tend to play video game background music.  Currently I alternate between the following soundtracks: Pokemon: Sun/Moon, Animal Crossing, Legend of Zelda: Breath of the Wild, Nier: Automata, and Persona 5.  I made a point to buy the albums for all these video game sound tracks so I can shuffle them on my music player without having to listen to ads.  Also, I like supporting the official content of the games/music I love so very, very much.
What message do you have for people wanting to break into cosplay? What have you learned in your time working in Cosplay?
This is the best time to break into cosplay!  With cosplay being so big that it’s basically mainstream, it’s pretty much publicly accepted!  Gone are the days I suffered back in 2003 when I would wander around a convention in costume and people on the street would look at me weirdly.  We are in an age of nerd acceptance and excitement!  My biggest message to aspiring cosplayers is to do what you love.  It’s easy to want to cosplay the popular things to get attention, but if your goal is to get attention, you might be in the wrong field.  Do what you love and you will never need to worry about silly things like “fame” or “sempai noticing you”.  While meeting people and sharing my costumes with them fills me with pride and drive to make more and more and more, I know that if I were in a vacuum, I would still want to make these costumes for just me.  That’s how I’m able to avoid burn-out.  It’s important to make what you like because you love it. 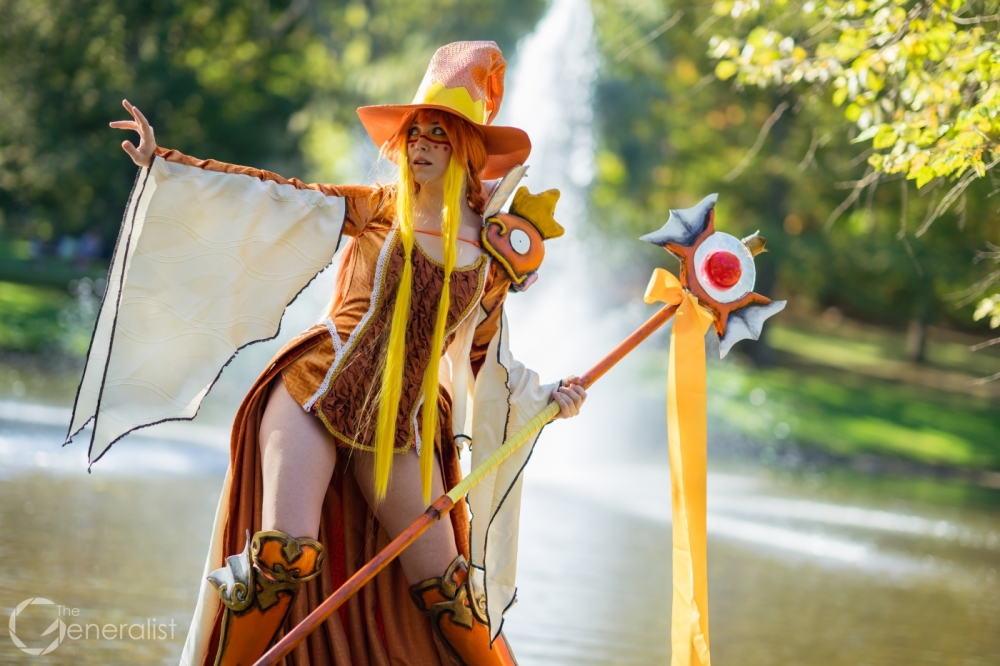 Anything important we’ve left out that you want to share?
I want to take the time to thank all the amazing people who I have met or will hopefully yet meet who add magic and light to this world through cosplay or other creative means.  Whether it’s taking photos together at a convention, swapping advice on how to make a costume, or just sharing positive comments about a work in progress photo, you all mean the world to me!  That’s the best part of cosplay, I think: meeting new people who inspire joy!
What are your social media/website links? Where can we find you?
Oh boy, I’m all over social media!  Here’s my list!
www.patreon.com/minkthesatyr
www.facebook.com/minkthesatyr 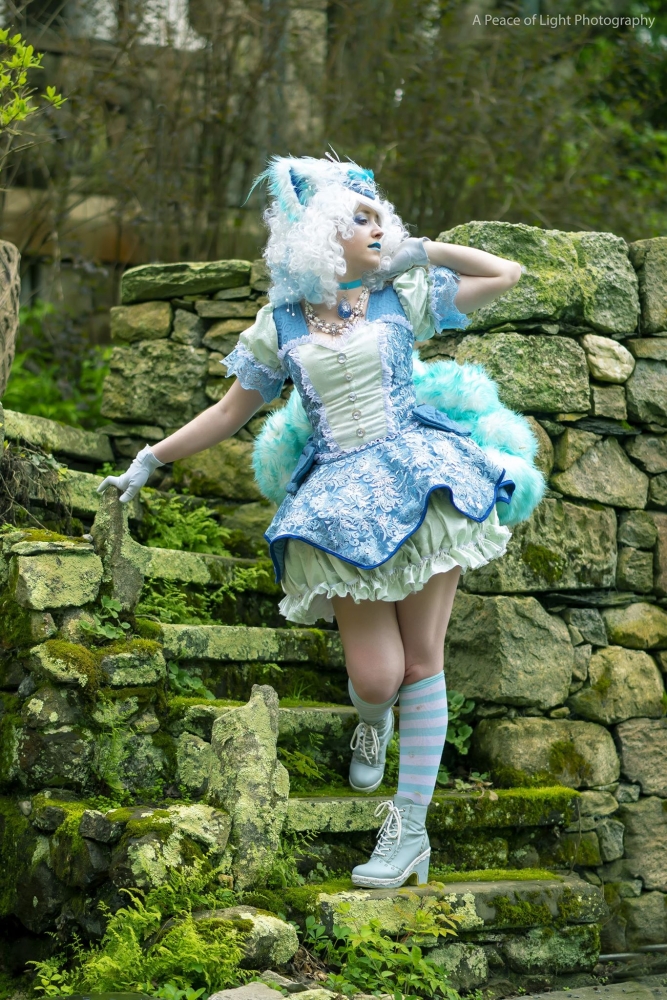