Starfinder: The Penumbra Protocol Takes Your Players On A Vacation Of Horrors 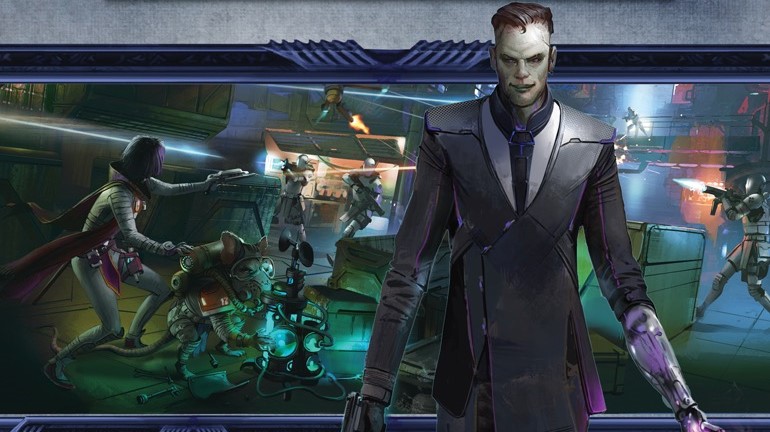 Available Now: Part 2 of the Signal of Screams Adventure Path–the Penumbra Protocol. This latest adventure path pits Adventurers in a race against a deadly disease that threatens to transform their characters into something…monstrous.

Chapter 2 of the Signal of Screams has been announced. Early in December you’ll be able to take a look at the Penumbra Protocol, which takes players deep into the heart of sinister corporations and plans that span at least two planes of existence. Whether fighting alien horrors in space or on the Shadow Plane, your heroes will face deadly challenges in the Penumbra Protocol. 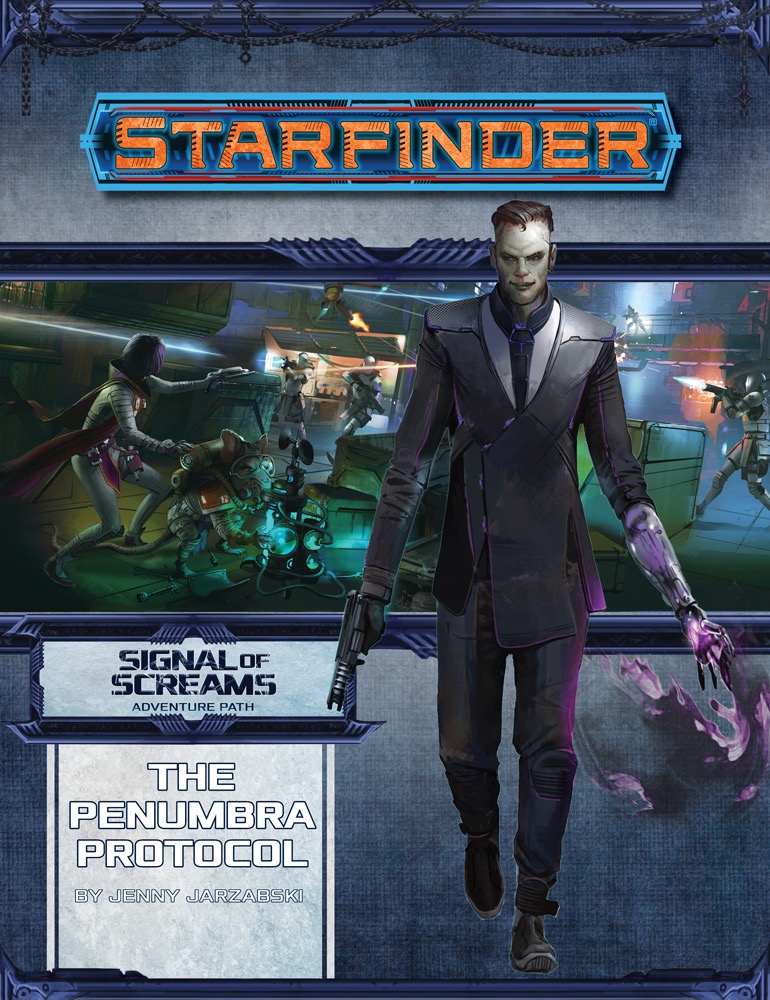 Infected with a sickness that threatens to turn them into twisted sadists, the heroes travel to the city of Cuvacara on the planet Verces to find the possible origin of their affliction! They soon discover that a sinister company plans to release a new social media app that will corrupt the entire city. If they can survive attacks from corporate assassins, the heroes must save the metropolis by shutting down the transmitters set to broadcast the corrupting signal. Along the way, they learn the location of the company’s hidden underground base on the planet’s Darkside, where a sinister executive awaits their arrival.