The news was hot and heavy this weekend with everything from 40K newest rules, to new upcoming chaos mini pics, Adeptus Titanicus, to Privateer’s latest, Star Wars Cartoons and where on Terra are those Primaris deals? Also Plastic Dudesmen! 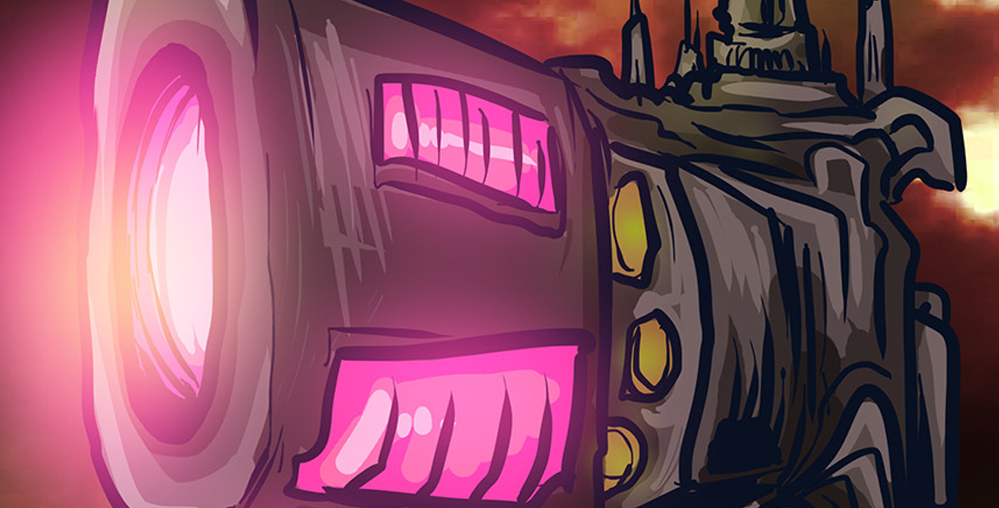 Plastic Dudesmen #002 – Tremble at the Footsteps of Greatness!

With all the new talk of Primaris Calgar and the Battleforces we here at BoLS started wondering…where the heck is the Start Collecting Box for Primaris Space Marines?!

Games Workshop held a live stream this week and drop some info on the next supplement for Adeptus Titanicus – “Titandeath” and it’s sounding pretty good. Come see what GW has planned for the future! 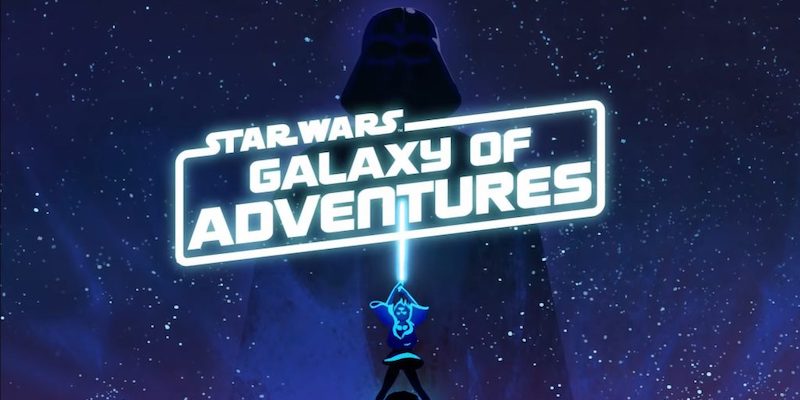 This new YouTube exclusive series brings the original trilogy and modern animation together with some really fun results. If you’ve got youngsters this is definitely worth checking out. 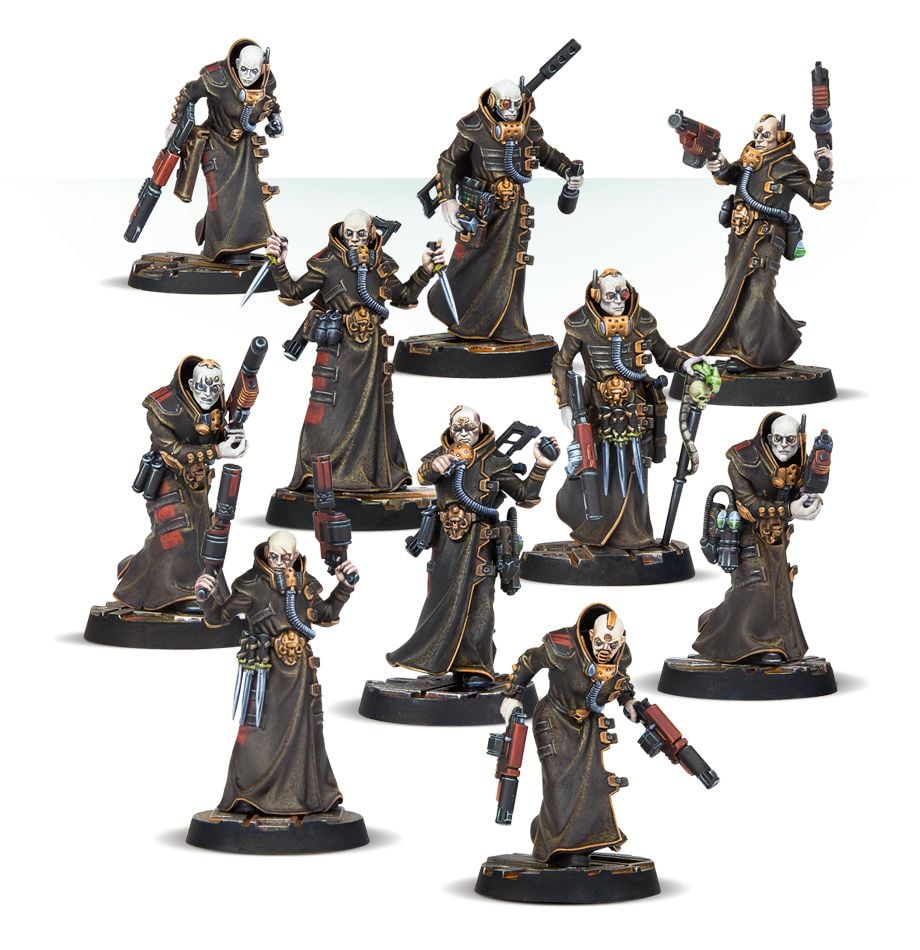 Games Workshop has some deals for your favorite gamer and a whole lot more this weekend! 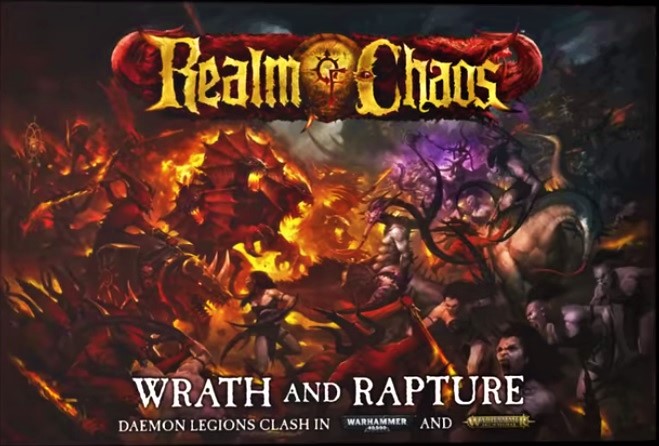 40K: Daemonic Leaks From Wrath And Rapture – Sprues On The Lues

Someone has set these sprues on the lues, so while we spruce up the place, have a look at some of these leaked images and see the new Khorne Dogs and Slaaneshi Herald.

Check out the latest releases from Privateer Press–the Crucible Guard get some more elites and a new battle engine. Check them out! 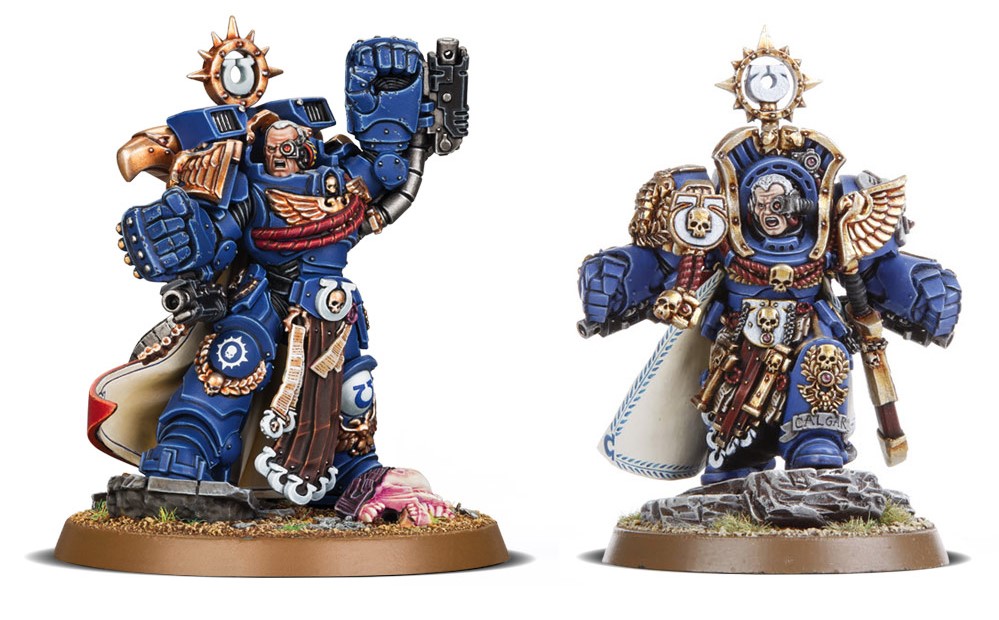 Holy cow–so much is coming out next weekend. There’s pre-orders for all the big 40K stuff: Vigilus Defiant, Chapter Approved, NuMarneus and Cohort. Also the 40K Monopoly is getting officially released. Carnage everywhere, check it out. 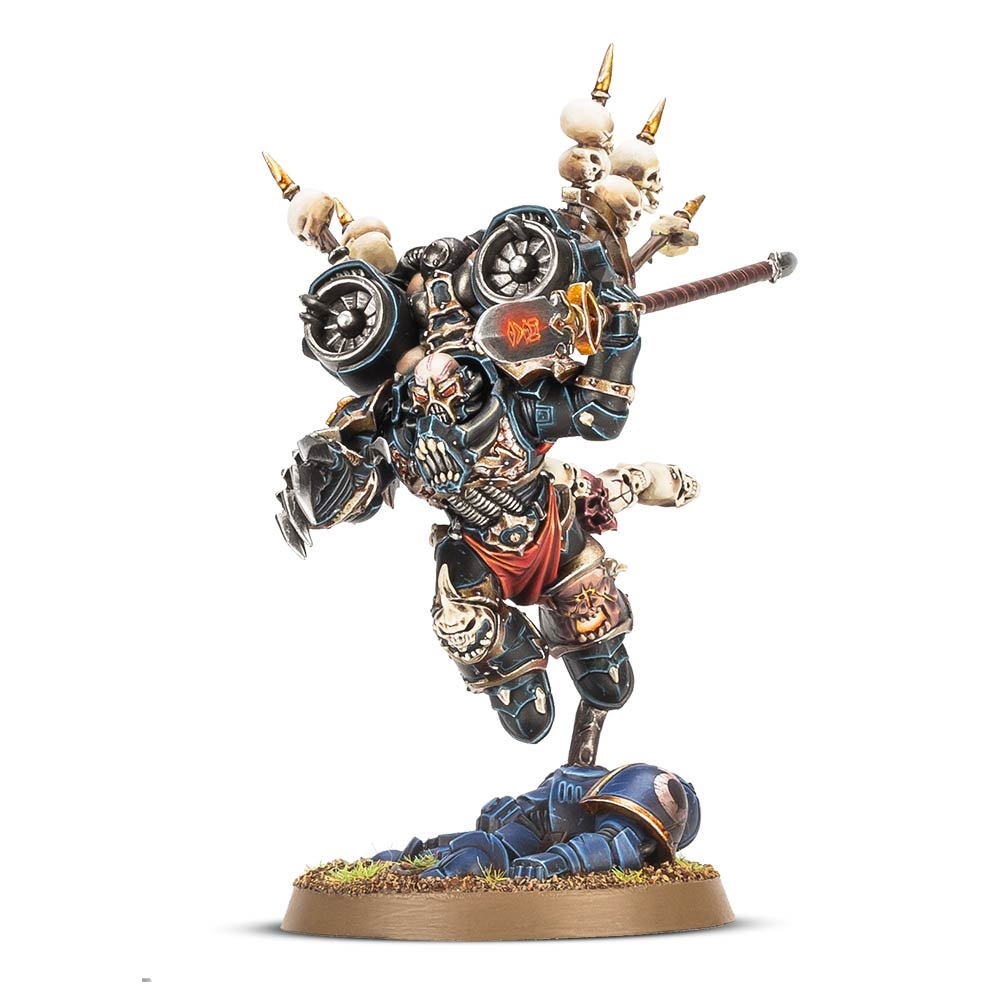 One of the big conflicts coming in the near future is Roboute Guilliman vs. Abaddon–and they have a heck of an opener with PriMarneus Calgar vs. Haarken Worldclaimer in a symbolic scrum.