Check out the man who would become one of the greatest threats to the Iron Kingdom. Before he was an undead monstrosity, the Lich Lord Asphyxious was a powerful member of the Circle Oroboros… bear witness to the man that was Asphyxious the Undamned.

That’s right folks, just a short but sweet one for you this morning. We’ve got a sneak peek at an upcoming miniature that you’ll be able to snag as part of the 2019 Minicrate subscription service. This one is, as the title suggests, Asphyxious the Undamned is the man that ol’ Gaspy used to be, before he traded in his humanity and soul for power in the service to the Dragonfather. 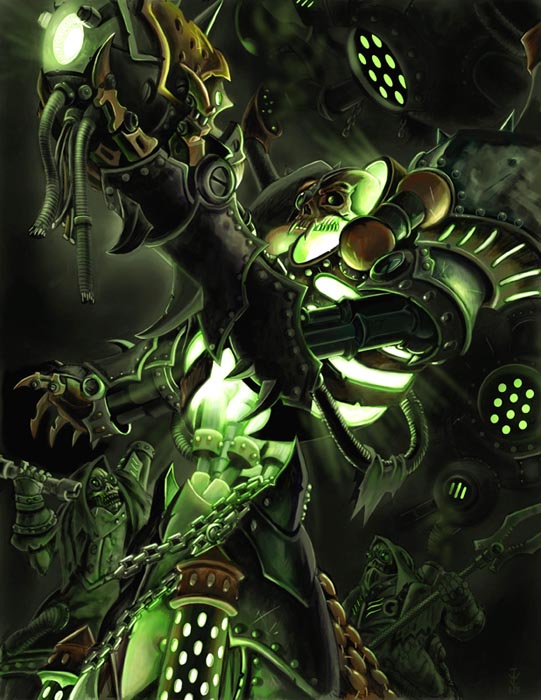 Yeah, that’s the guy. But who was he when he was a man? Well apparently he was once a powerful member of the Circle Oroboros, who gave up all his vows and power over nature to seize power over death itself. Did he make the right call? I mean on paper it looks like you’re getting a lot more power, and also the ability to cheat all the time, because that’s what Cryx does… but he gave up a sweet robe! 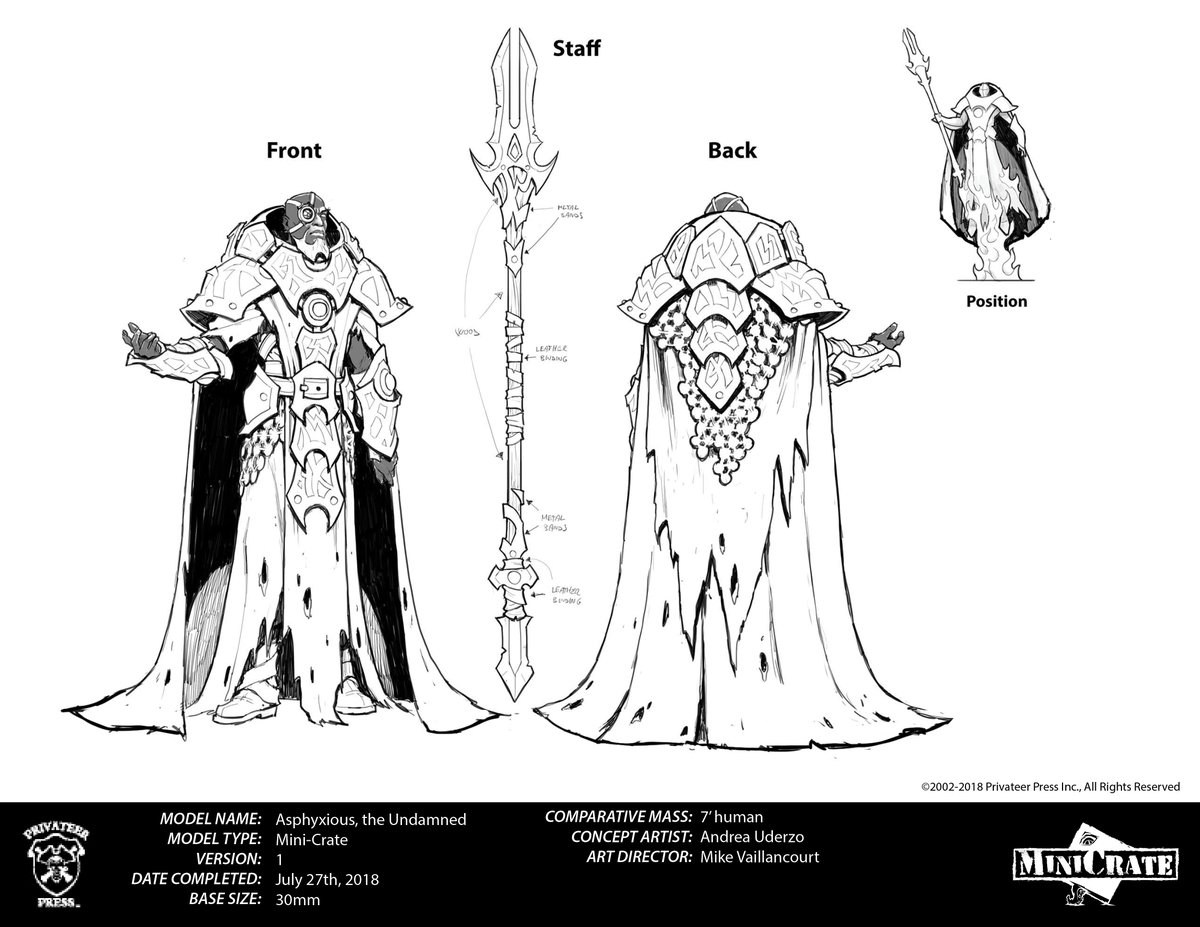 It’s pretty cool to see him as a Circle Caster–doubtless he’ll be powerful, but what will his abilities be? Will you see vestiges of the Lich Lord to be? Or will his powers speak of some of the tragic fall from grace that is surely upon him. Either way, this guy is part of the Mini-Crate service, and is just one of the examples of the 2019 season. So get ready, because there’s a lot of cool stuff coming, so stay tuned to see what’s next.

In the meantime, we’ll just be here trying to figure out what Gaspy would be called in his Circle form–breathey? Breathy? Inhalesman? Let us know what you think in the comments!