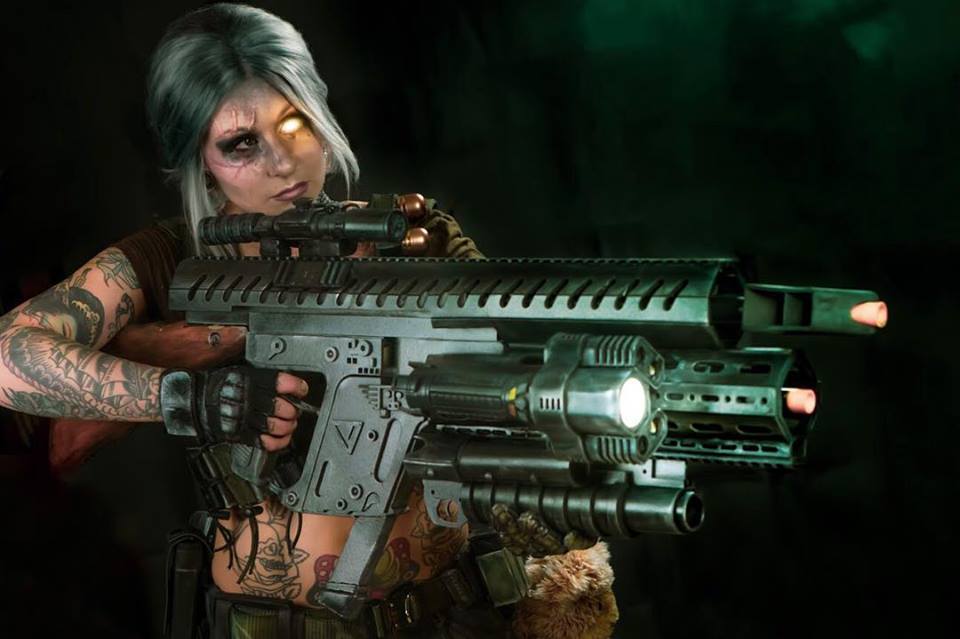 This week we’re taking it to the streets! I’ve asked my readers to tell me who their favorite Cosplayers are, and this week we’re featuring one of them!

This week for the Cosplay Artist Spotlight,  the Readers get to pick the subject. That’s right, you. The home audience, actually have a voice in our crazy little Cosplay community. That being said, I have sifted through my email stack and ONE cosplayer has risen above the rest of the suggestions. Kawaii Cosplay is creating a myriad of projects from Comics, Film, Gaming, and beyond. Let’s take a look at her finished cosplay projects! 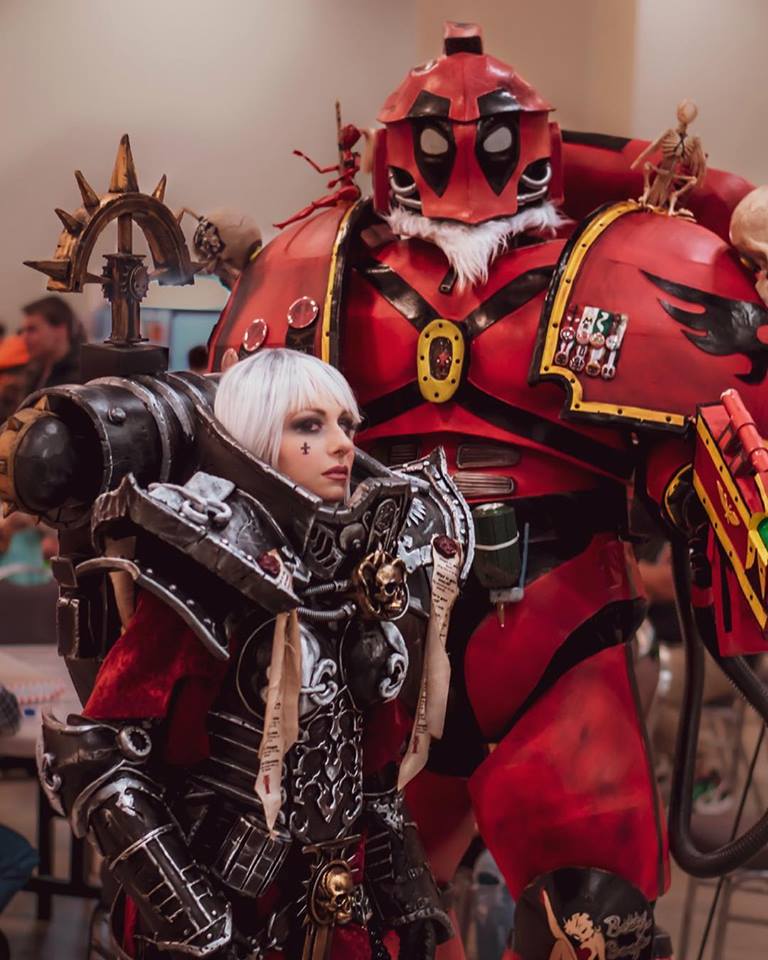 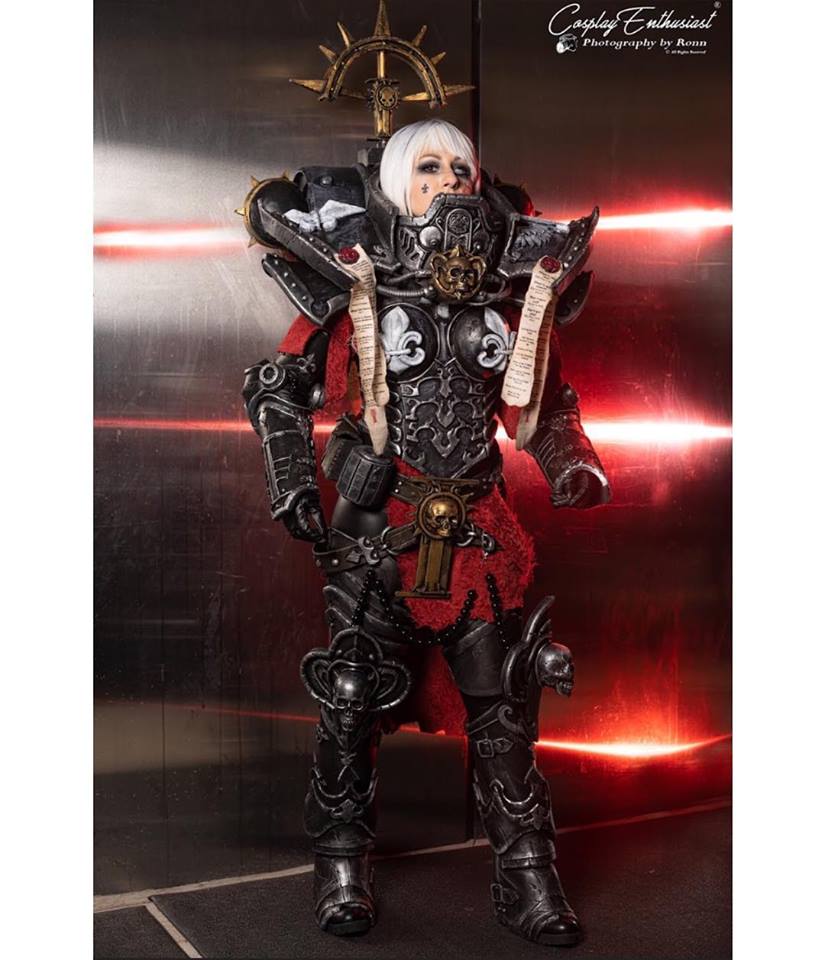 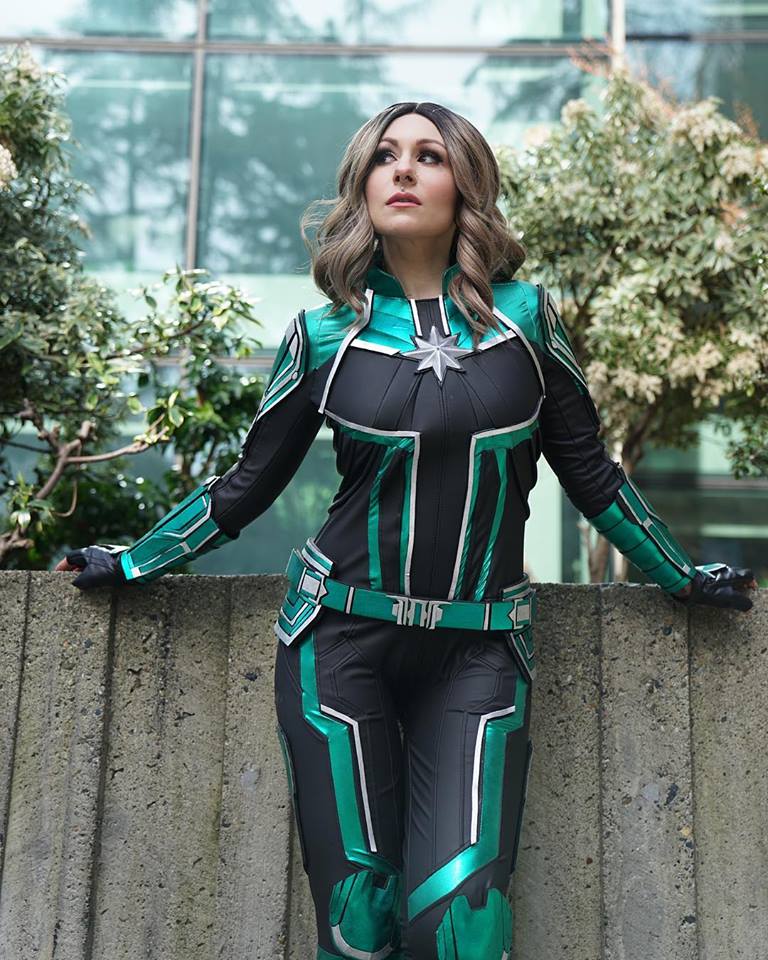 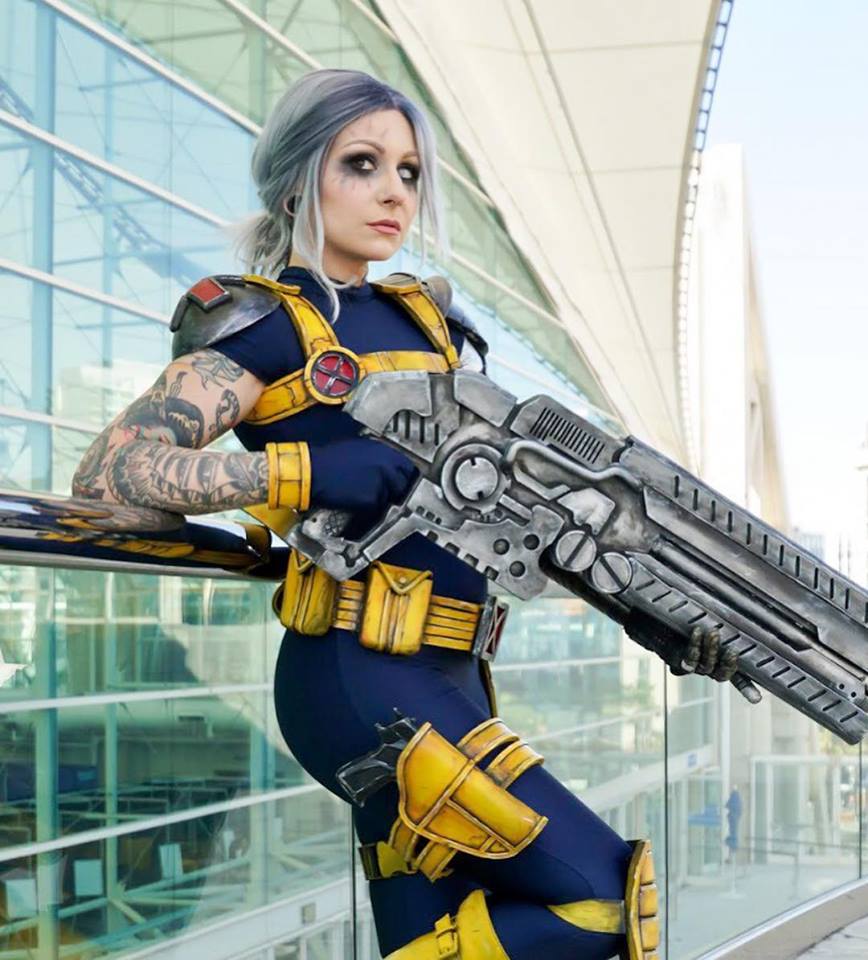 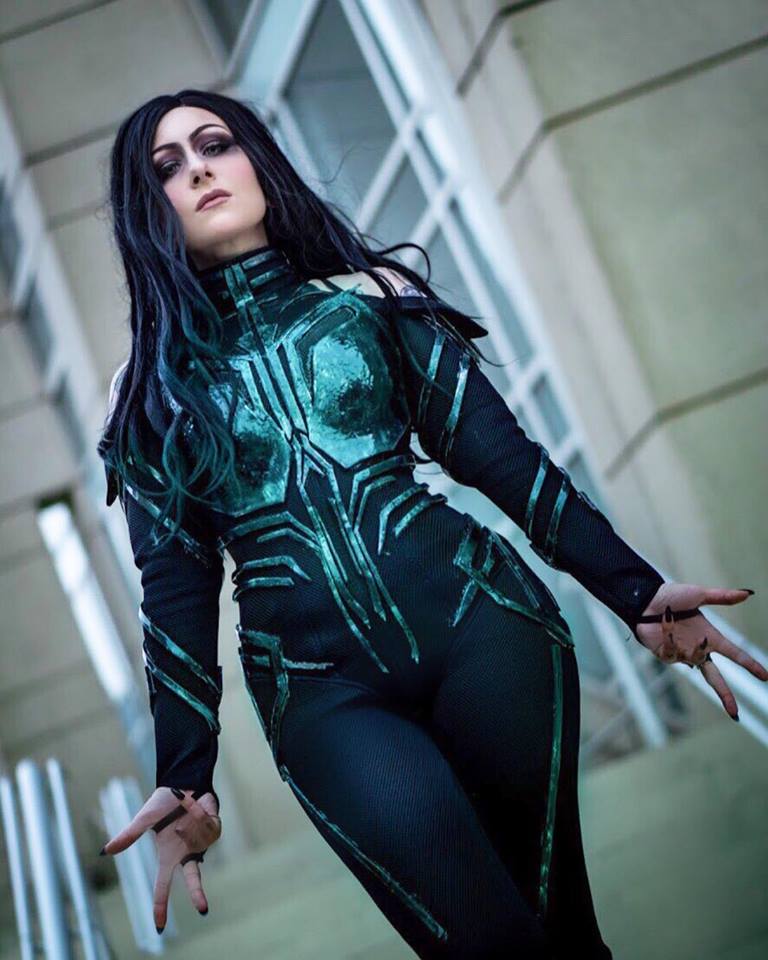 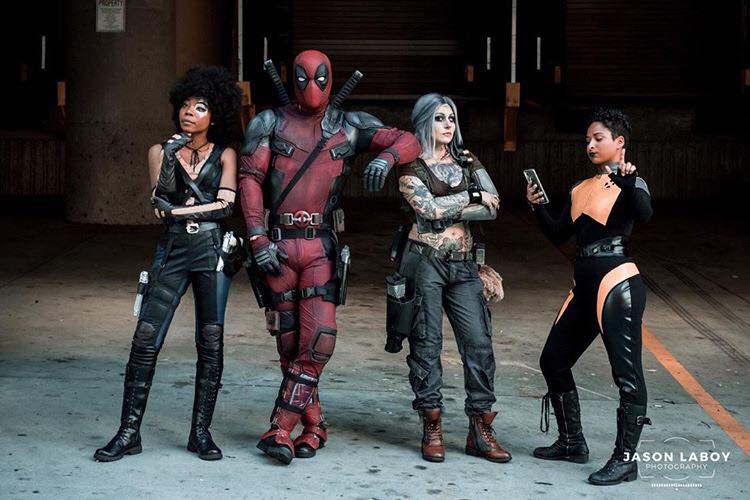 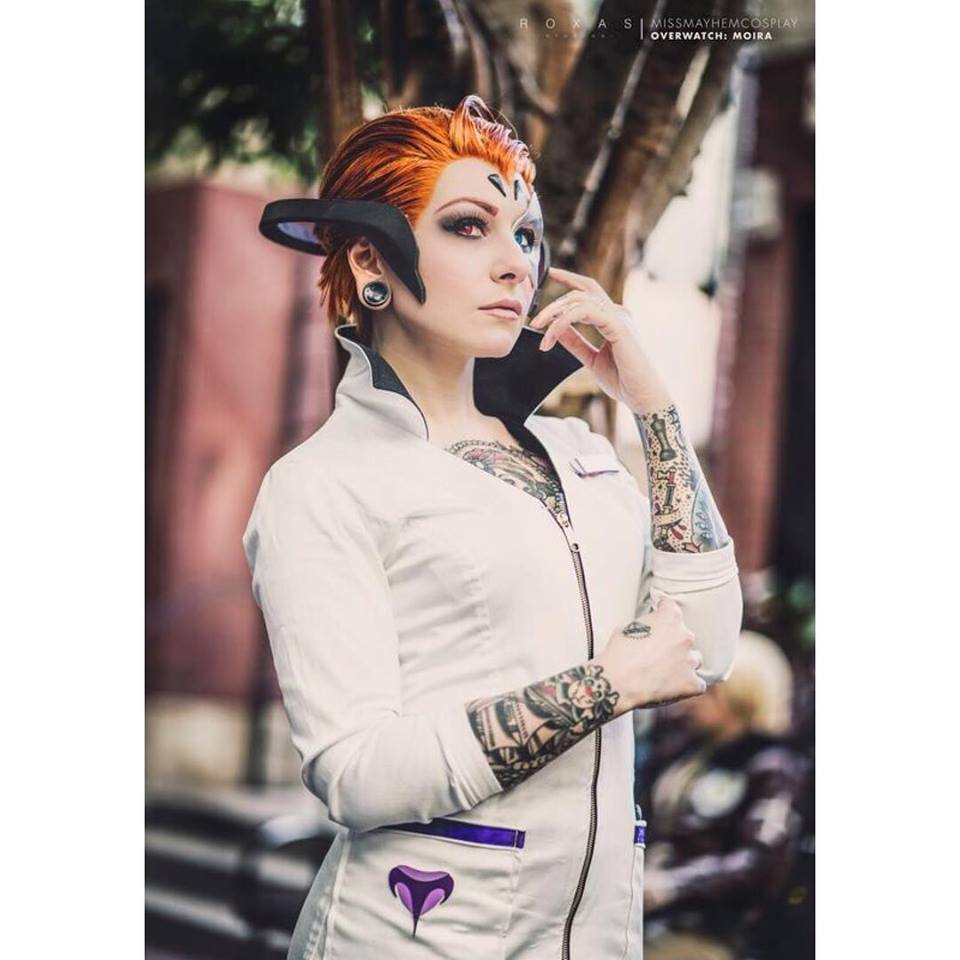 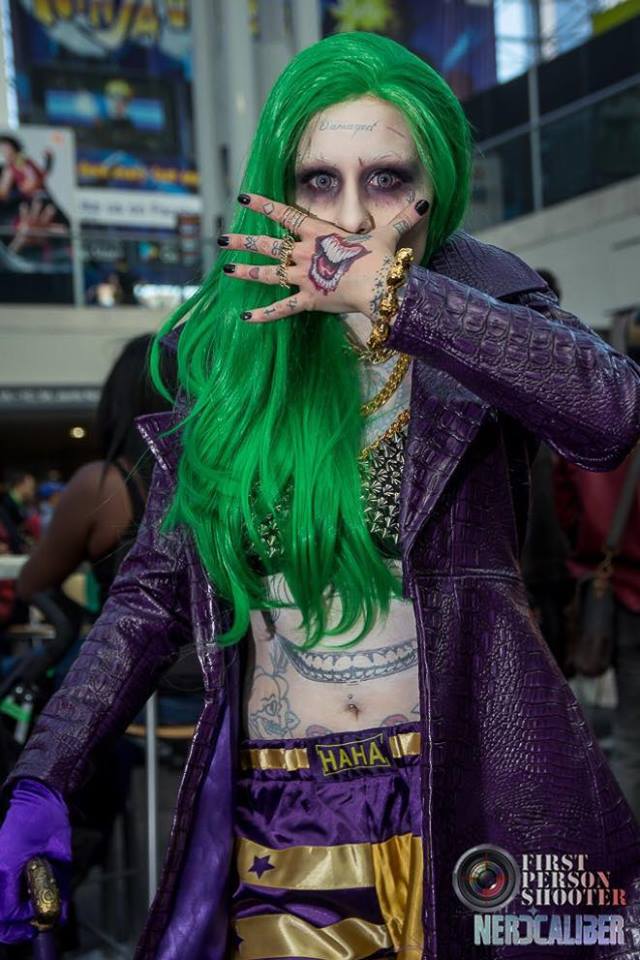 Spread the hype to your local cosplayers. Like her work? Want to see more of it? Check her out on Social Media:

Author: Jennifer Larsen
Jennifer Lynn Larsen, aka "Mayhem's Muse" is originally from the Seattle area of Washington State. She is the Cosplay Editor for BoLS and manages Ad Sales and Communications as well. Her cosplay awards include the RTX Judge's Choice Award and Dragon's Lair Austin's Cosplay Symposium. Jennifer has been a Cosplay Guest Judge at RTX, Tacticon, and Genghis Con in Colorado. She regularly attends conventions to cover cosplay for BoLS. Her cosplay work has been featured in Girls Who Love Monsters, Geek Fuel, Renaissance Magazine, and other publications. Jennifer has modeled in the Her Universe Fashion Show, Precision Camera's yearly Precision Camera University, and has taught several workshops for photographers about partnering with cosplayers and creative muses/models. For BoLS, Jennifer covers everything from video games, fantasy, comic books, to sci-fi and historical garb. She is a lifelong enthusiast of retro video games and loves Dungeons & Dragons, urban fantasy, tabletop games, VR technology, and historical archery. Jennifer has set several National Records through USA Archery’s Traditional Division for Asiatic Bows and earned 4th Place in the World Nomad Games in Kyrgyzstan in 2018 for Women’s Korean Archery. She is currently studying at Denver University for her Masters Degree in Organizational Leadership.
Advertisement
Cosplay
Advertisement 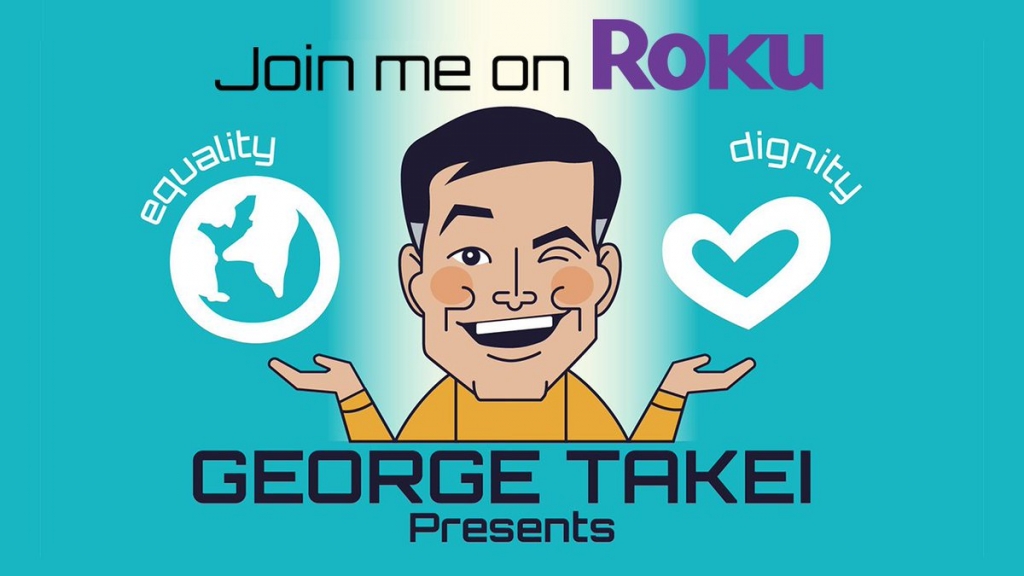