D&D: 5 Cantrips You Can’t Do Without 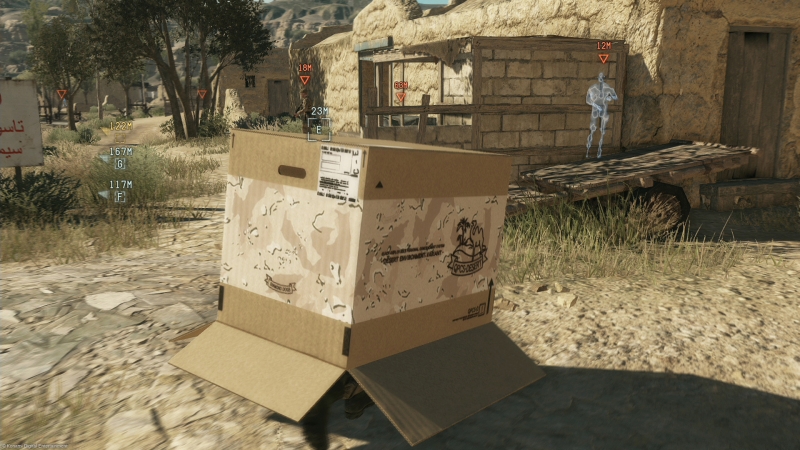 We couldn’t, in good conscience, leave out Minor Illusion. This spell is just so broadly applicable. It lets you create sound, create images–give yourself a piece of wall to hide behind. Can’t get to  a safe hiding spot? Create one–generate a barrel that you can just crouch down in and your enemies won’t see you. Create the sound of approaching guards if you need to scare folks off. It’s a tricky spell because it relies on your DM playing along, and that can be difficult for some DMs who want everyone to just see through magical disguises, but! But! This spell lets you do so much. If it’s on your list, it’s well worth taking.