Dungeons and Dragons is a game full of rich history and exotic settings just waiting to be explored. Here are five crying out for a 5th Edition update.

There are many worlds of D&D. From obscure ones like Pelinore, the TSR-UK designed setting with a lot of heart, to more popular, beloved settings like Planescape and Eberron, you can find a world that is just ripe for you to play in. And with an “unannounced new setting” coming in the Fall, here are five settings that could really use a good 5th Edition update. Maybe the new one will be one off of this list!

A popular contender and for a good reason. This post-apocalyptic fantasy wasteland was ruined by magic and left a barren, Mad Max wasteland. Magic is looked on as evil, Halflings are the ancient race that first mastered magic, but now they have degenerated and become feral and even cannibalistic marauders. And the world is basically broken into enclaves of safety broken up by monster-filled deserts. It’s a brutal setting unlike any other. Plus there are psychics. 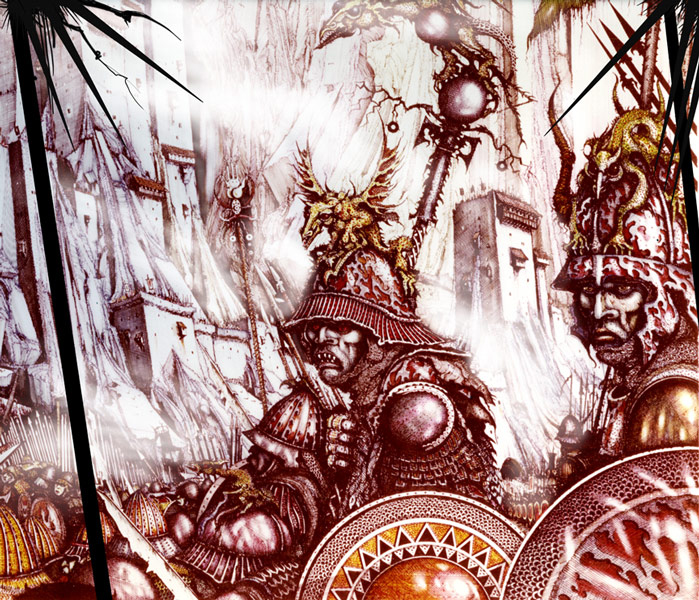 Birthright is a world where mortal heroes won divine power in an ancient battle. That power, called Regency, is passed down through bloodlines, hence the name. The setting itself is interesting, but what we’d really love to see ported over for 5th Edition are the rules for becoming a rule. Birthright was all about playing at “The Domain Level,” with an innovative rules system characters could use to become ruler. You’d gain ‘regency’ and could spend it to manipulate your domain and events within it. It’s honestly one of the better systems for figuring out how to handle player characters setting up shop and running their own provinces and we’d love to see how it meshes with 5th Edition. 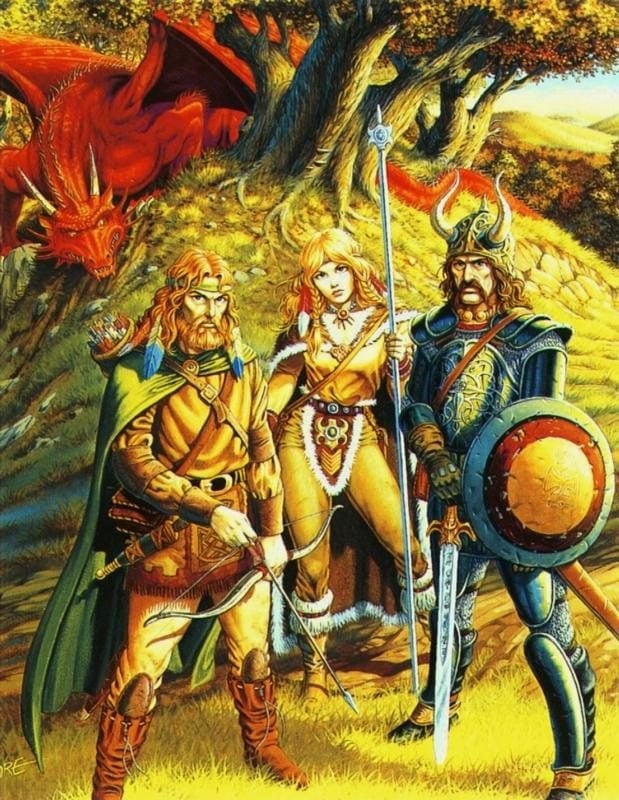 This one could be an interesting choice. It’s much beloved by its fans–especially Joe Manganiello who wants to bring the world of Krynn to the big screen. With death knights and dragons and lances the campaign setting has a lot in common with some of the other settings out there, but it’s a world that was built for D&D. Dragonlances are artifacts that heroes are expected to forge. The original setting has rules to handle how they’re built and what they do in combat, which was in the stories that made the setting popular. The books outline a system of magic that is basically alignment-driven, and there are other mechanics that make up the story. With 5th Edition’s streamlined take on rules, we’d love to see how (if at all) it changed the world of Krynn. 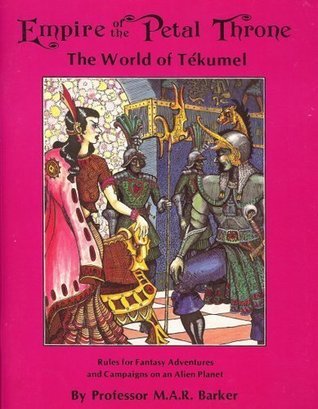 One of the OG inspirations for D&D, and published as a setting back in the beforetimes when D&D didn’t yet have editions, or indeed a basic or advanced version, Tékumel is the setting of the Empire of the Petal Throne, and it’s pretty fantastic. It’s a world of fantasy magic but it’s actually in the far future. Cast off in a pocket dimension, the world of Tékumel is cut off from interstellar trade and basically a D&D world but with ancient technology and strange gods and an ancient civilization waiting for the day that the pocket dimension puts their world back in the universe as they knew it. What’s not to love?

Mystara was one of the earliest (and technically the most basic) D&D worlds out there. Originally developed under the name of “The Known World” by Lawrence Shick and Tom Moldvay for their home campaign of Dungeons and Dragons, Mystara joined official canon once Schick (and later Moldvay) was hired by TSR to work on the Expert Set. They needed a world to use as the background material, and lo and behold, one was extant already, just waiting to be used. And it’s awesome. Mystara is decidedly full of adventure. There’s a big empty hollow world within a world full of dinosaurs. Including a magic carnosaur who has declared his land to be sacred ground. What else could you possibly want from a setting.

Have a setting you’d love to see updated for 5th Edition? Let us know in the comments!

D&D: That Time D&D Was In The Washington Post