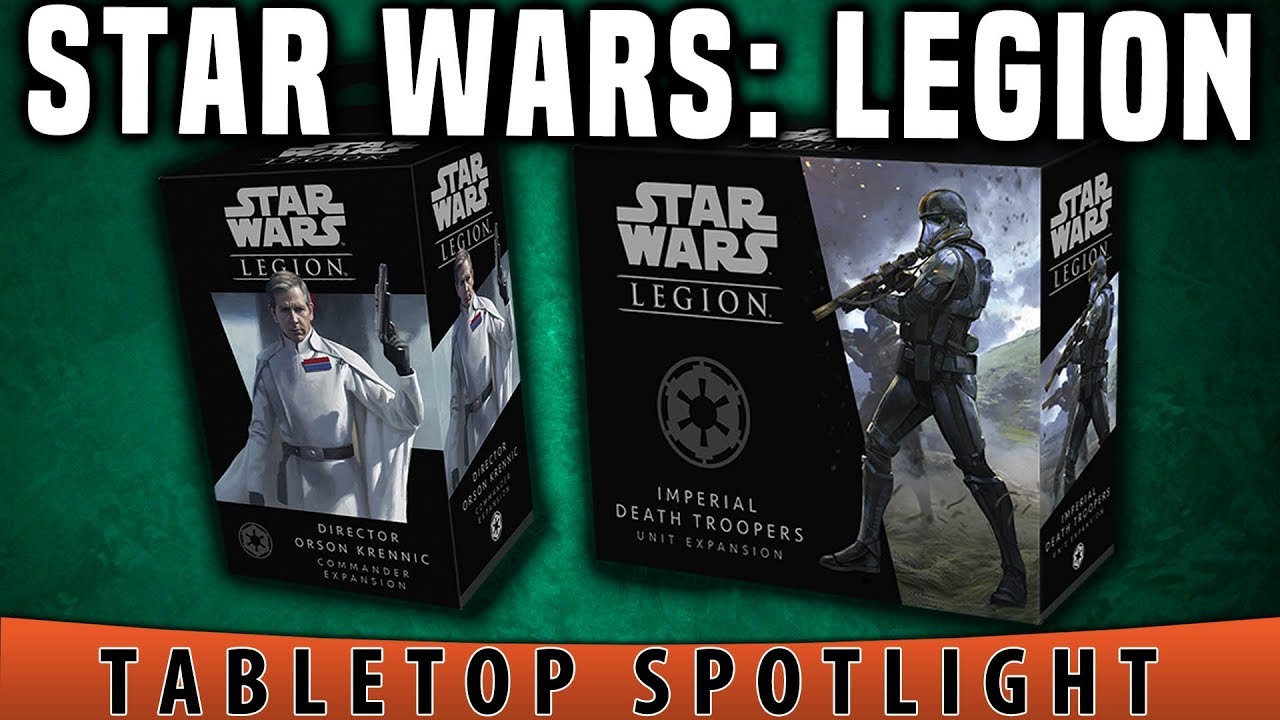 Join us as we take a look at latest Star Wars: Legion expansions which bring the latest in Imperial weaponry!

Since Director Krennic oversaw the construction of the Death Star, you can be sure he’ll bring that same deadly creativity to the battlefield.

While Krennic may not by the greatest combatant, he wields a DT-29 blaster making him more than able to hold his own.

Not to mention the Imperial Death Troopers that will be tagging along. Combined, they are a force to be reckoned with. 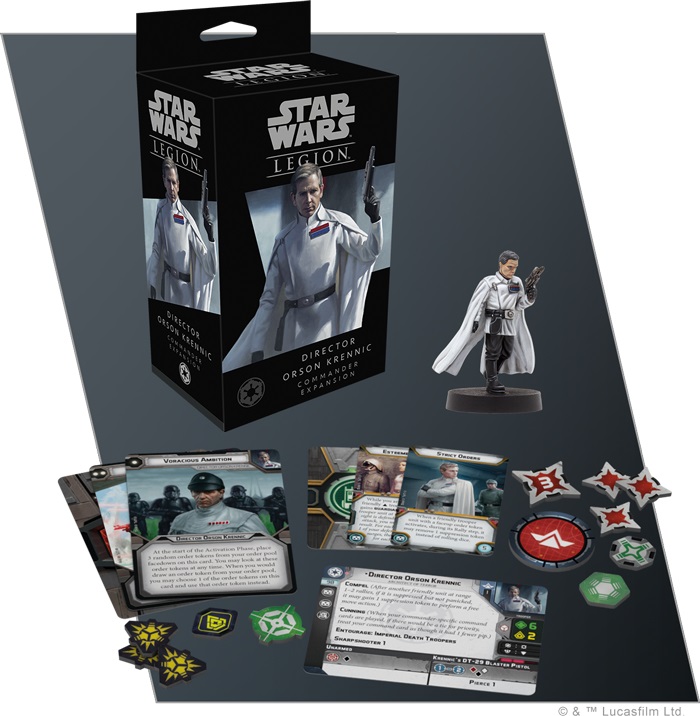 Every great achievement requires just as much ambition, and there are few as ambitious as Director Orson Krennic. As the head of the Empire’s Advanced Weapons Research division, he oversaw the creation of the dreaded Death Star, and he employs the same ambition on the battlefields of Star Wars: Legion. Ruthless and cunning, Krennic can manipulate friends and foes alike to acheive his goals in battle. 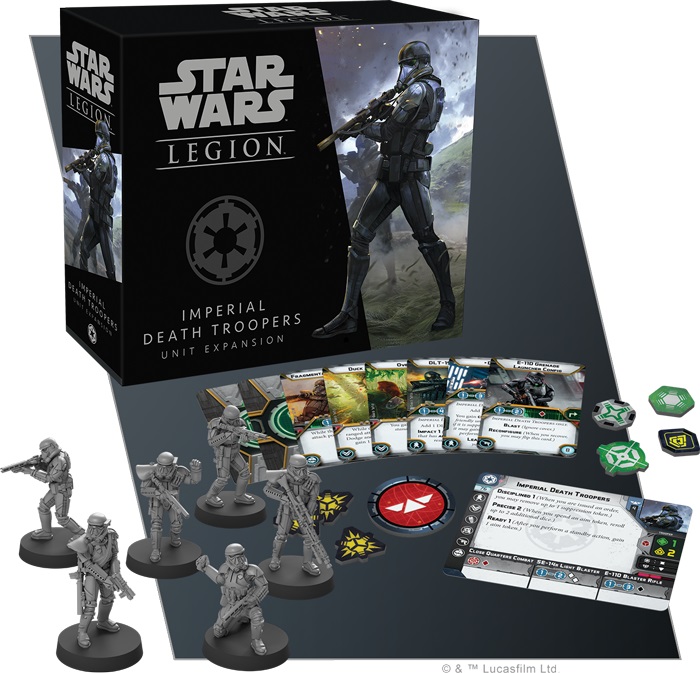 Tactically advancing across the battlefields like inhuman revenants, Imperial death troopers are a terrifying sight. Adorned in jet black armor and carrying an arsenal of weapons and equipment, these troopers are the elite soldiers of the Tarkin Initiative. Candidates are hand-selected from the Stormtroopers Corps by Imperial Intelligence itself. Trained to be efficient and merciless, they are also rumored to undergo classified medical augmentations.

Within the Imperial Death Troopers Unit Expansion, you’ll find everything you need to add a squad of ruthless death troopers to your Imperial army. Six finely sculpted death trooper miniatures are accompanied by a unit card, an assortment of tokens, and an array of upgrade cards that give your death troopers access to even more advanced weaponry.

Author: Matt Sall
Matt has loved games of all kinds his whole life: board, video, war, roleplaying. He's worked as a writer for BoLS since 2017. He's worked as freelance editor for board game rulebooks and has designed many of his own games as well.
Advertisement
FFG - Fantasy Flight Games Miniatures Star Wars Legion Tabletop News Tabletop Spotlight Videos
Advertisement