There are two new Warbands coming to Warhammer Underworlds – and we’re taking a look inside the boxes!

Say hello to Thundrik’s Profiteers and Ylthari’s Guardians. These two warbands are entering Warhammer Underworlds and are ready to fight for profit and plunder! 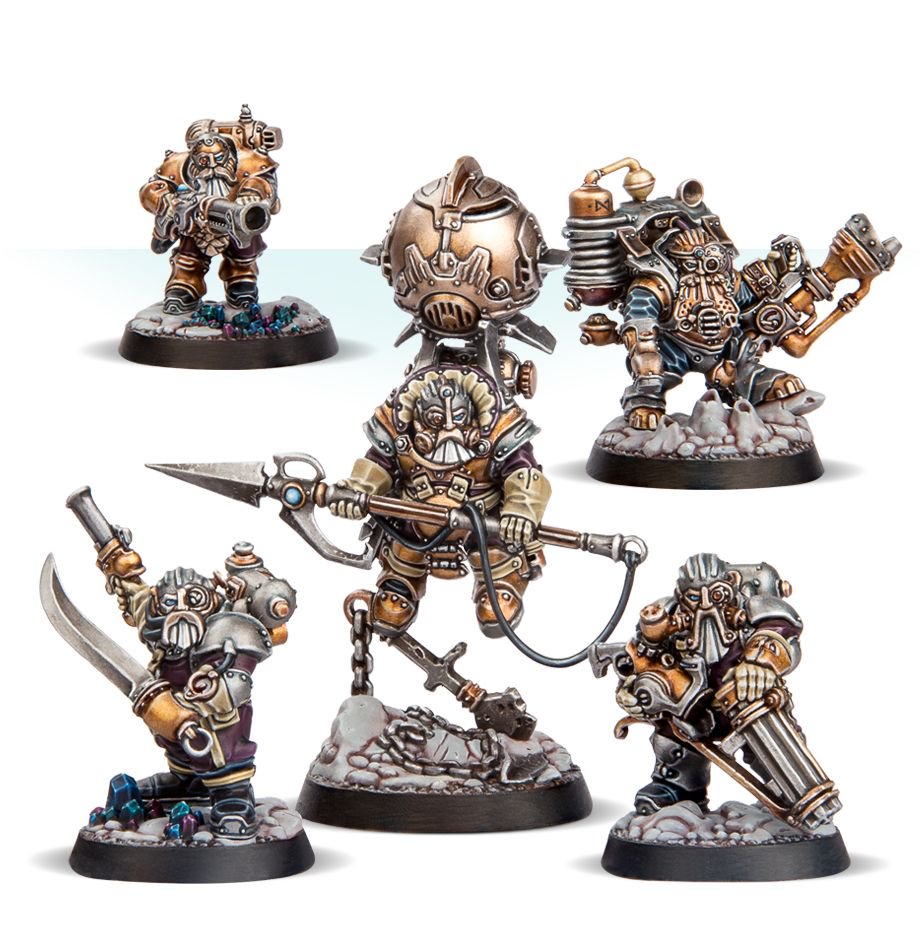 Bjorgen Thundrik and his crew of skyfarers were not the first among the Kharadron Overlords to search for Shadespire. The whispered rumours of the Katophranes’ treasures had reached many sky-ports, but those expeditions that were sent either returned empty-handed or did not return at all. With a hardy crew and a magnificent skyvessel at his command, Thundrik set out to achieve what all others had failed to do. 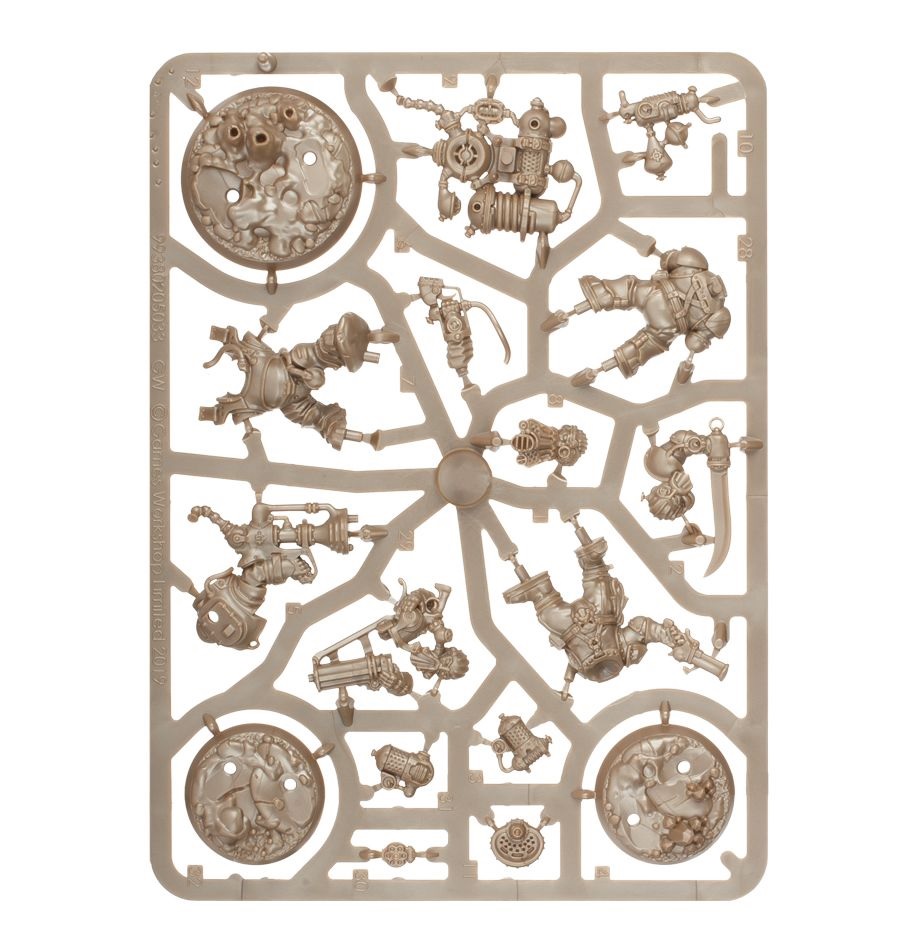 The models themselves look fantastic. GW is back to using the dyed plastic and these models are in a really cool goldish color. They aren’t quite snap-fit, but they are very easy to assemble. They have pegs and holes that make for easy guides. With a little bit of plastic glue, they should stay locked in and ready for play – or primer! 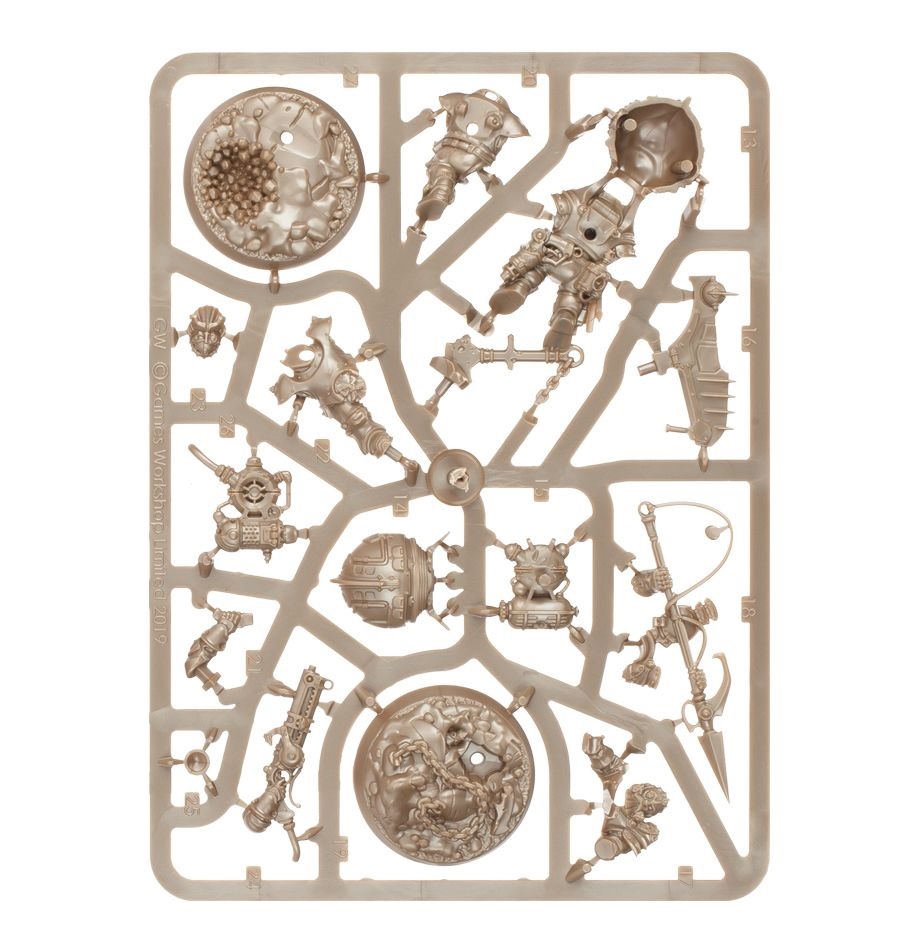 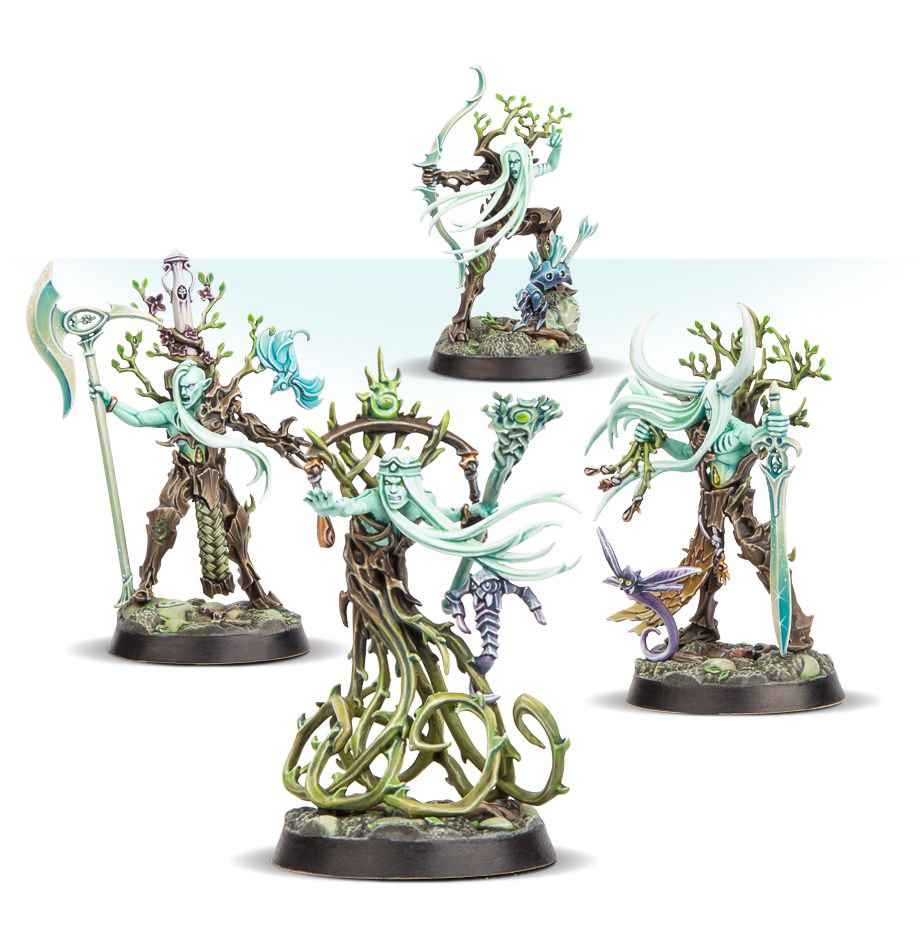 With the advent of the necroquake, the life magic of Alarielle has been able to seep through cracks in reality back into Shadespire. Some of the Sylvaneth trapped there have stirred once more, with Ylthari and her Guardians being the first to awaken. Imbued with bountiful vigour and wrath, they seek the lost soulpods of their fallen kin. 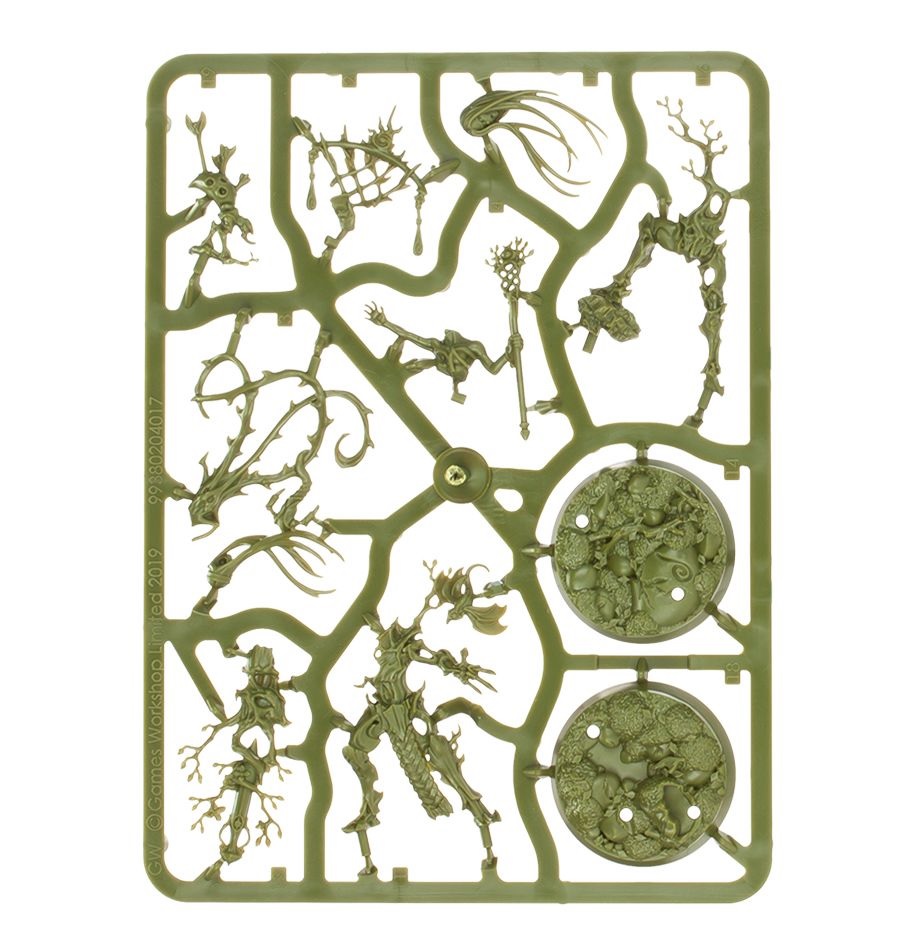 I’m actually really excited about these models as they are the first new Sylvaneth models we’ve seen since the army was introduced. Could we be looking at some new archtypes for Sylvaneth units? Maybe. But for now, we’ll just settle for these sweet new models. 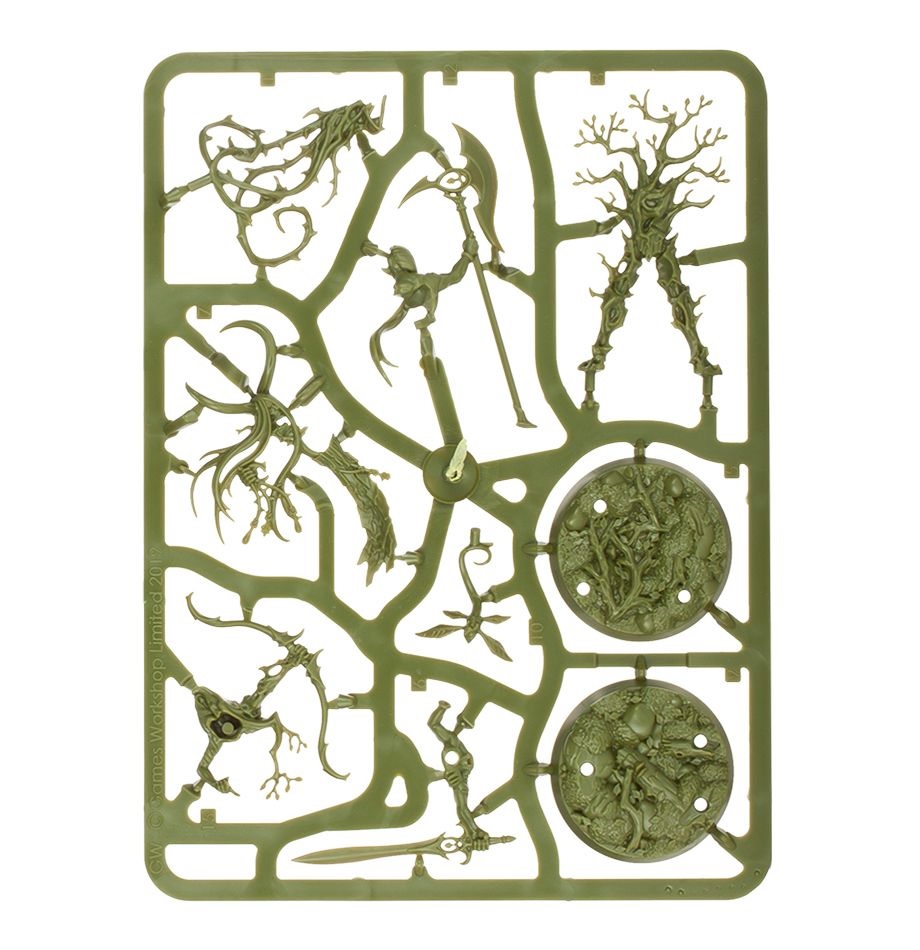 Both of these warbands are going up for pre-order this weekend from Games Workshop.

Author: Adam Harrison
Writer, Editor, Texas Native, and Austinite for 15+ years, Adam covers all things Tabletop Gaming. Which includes Warhammer 40,000, Age of Sigmar, D&D, Board Games and everything else that involves dice, boards, cards and a table. A hobbyist, player, and collector of miniatures and games, Adam's current obsession are his Death Armies for Age of Sigmar, his Blood Angels and Tyranids for 40k, and his ever growing Arkham Horror: The Card Game Collection.
Advertisement
Age of Sigmar Games Workshop Miniatures Tabletop News Unboxing Videos Warhammer Underworlds
Advertisement 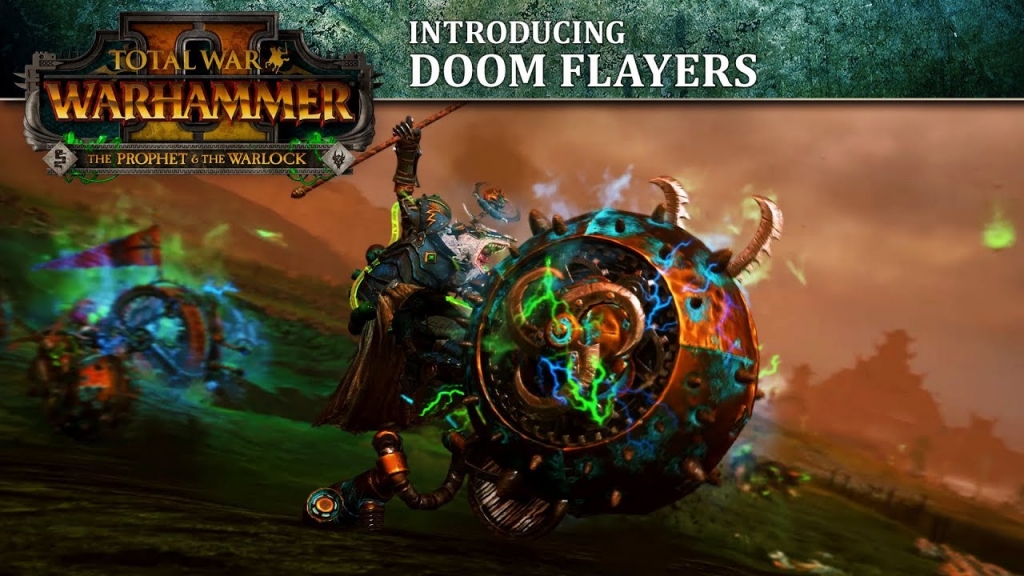