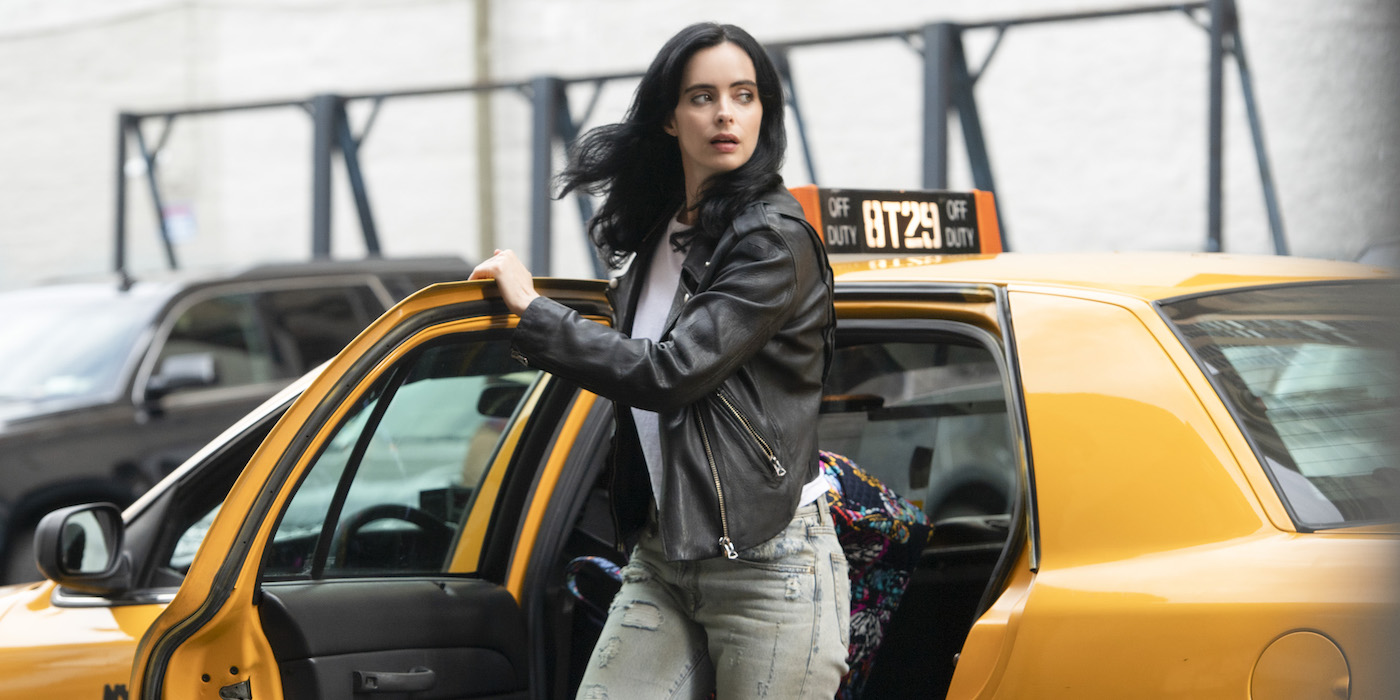 A new villain stalks the snarky, and damaged, PI in the show’s final season – and she’ll need help taking him down.

All of the Netflix produced Marvel series were canceled earlier this year. In the final season, she will go up against a highly intelligent psychopath – a case that will force Jessica to work with Trish after what she did at the end of last season. It’s bound to be a complicated partnership with that and the two women’s diverging views on what being a hero means.

Most of the core cast is returning – Krysten Ritter as Jones, Rachael Taylor as Trish, Eka Darville as Malcolm, Carrie-Anne Moss as Jeri Hoggarth. David Tennant confirmed that he would not be on the last season’s cast list after the show was canceled. 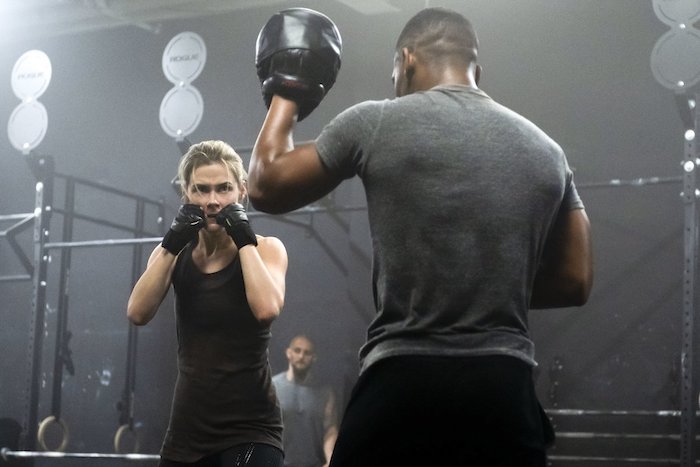 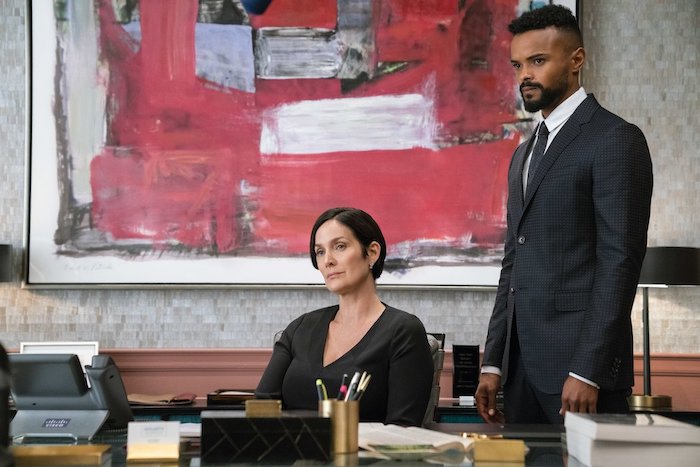 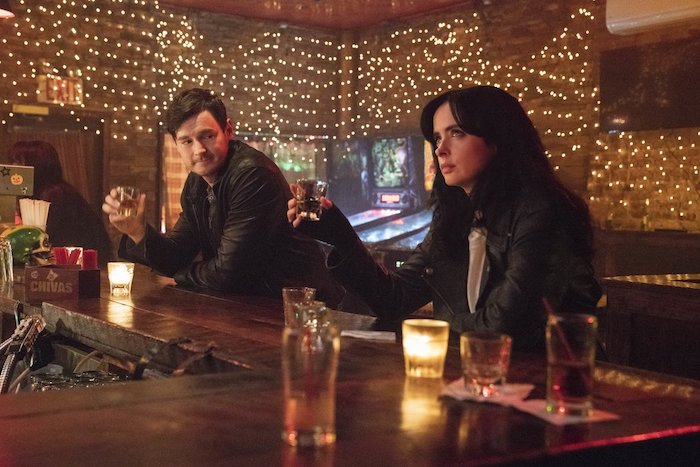