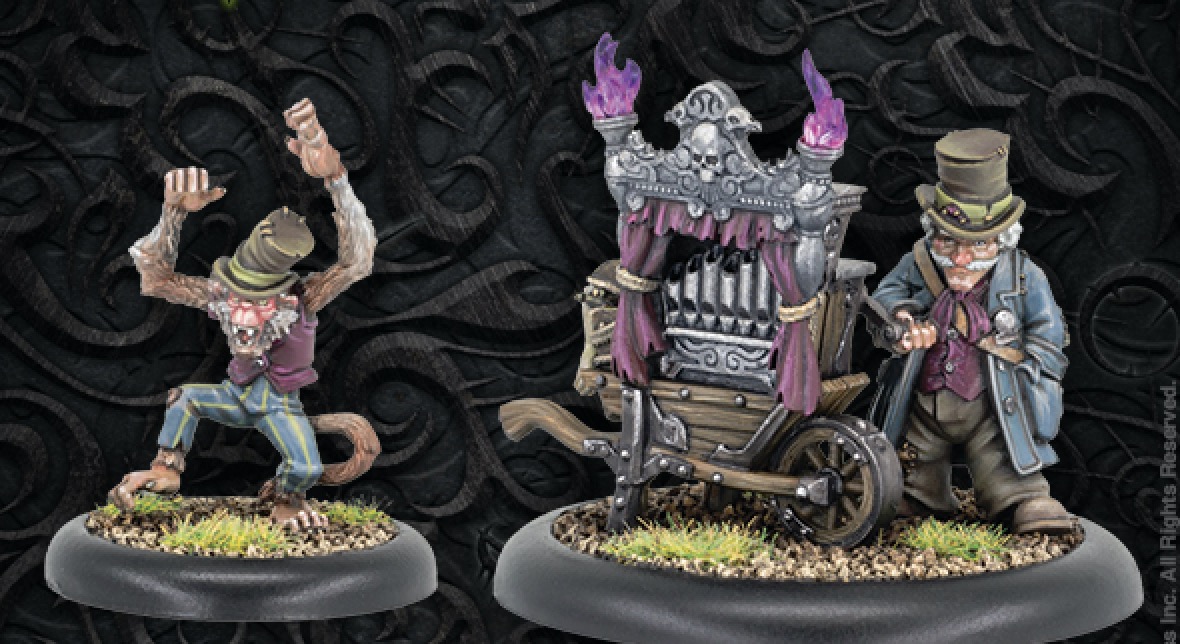 Come and take a look at what’s coming next from Privateer Press. This week it’s new Grymkin models, and Asphyxious the Undamned.

Here’s what’s coming next week for Privateer Press. A couple new Grymkin lead the charge with the Neigh Slayer Warhorse and the Malady Man–get some of that vintage creep feeling going on. Take a look: 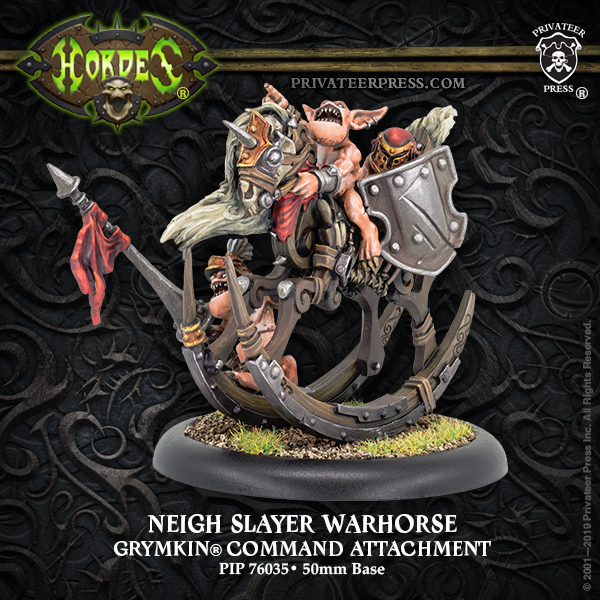 The childish imagination of the neigh slayers takes on a tangible and deadly form. In their minds, they ride not toys but terrifying warhorses. They delight in the carnage, giggling at the corpses they leave behind, for the slain seem less real to them than the imagined steeds they ride. The gremlin with the greatest imagination leads a pack from his rocking horse, accompanied by shield and lance bearers. He capriciously dictates to other neigh slayers the ever-changing rules of his favorite games, leaving their victims lit afire or bleeding from mortal wounds. 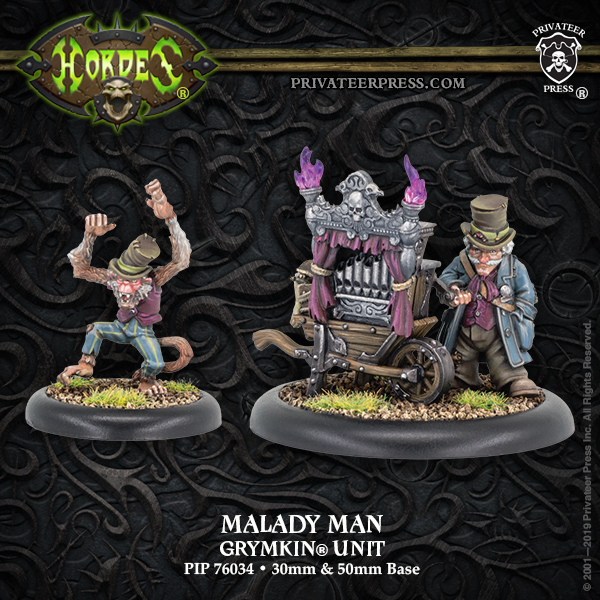 Not all music is pleasing to the ear, and it is with discordant, off-kilter harmonics and an uneven tempo that the Malady Man plays his fiendish instrument. He punishes those who lack conviction and are easily distracted to abandon work or to neglect their wards. Soldiers who stray from watch posts, mothers who let their children wander off, or laborers who stand idly by more than they work, all have been transfixed by the sound of his hand-cranked organ before being torn apart by the deranged monkey that joins him.