D&D has kept these six friends together across decades, state lines, and international waters. Learn more about their epic friendship and campaign.

How long has your longest D&D Campaign lasted? Is it thirty years? Well if you’re one group of friends spread across the West Coast of the United States and Germany, then the answer is just about. Today we’re taking a look at an epic friendship that’s been kept alive across both time and space by Dungeons and Dragons. As reported in The Atlantic’s Friendship Files, this group of friends has been playing together for nearly thirty years.

They all went to the same high school in Huntington Beach, California, in the late 1980s. While no one is quite sure when this exact group began playing together, they have two campaigns that have been going continuously since the early ’90s, with the same characters. In this interview, they introduce some of their characters and discuss how the game has served as the glue for their friendship, giving them an excuse to get together regularly, even when life is busy. 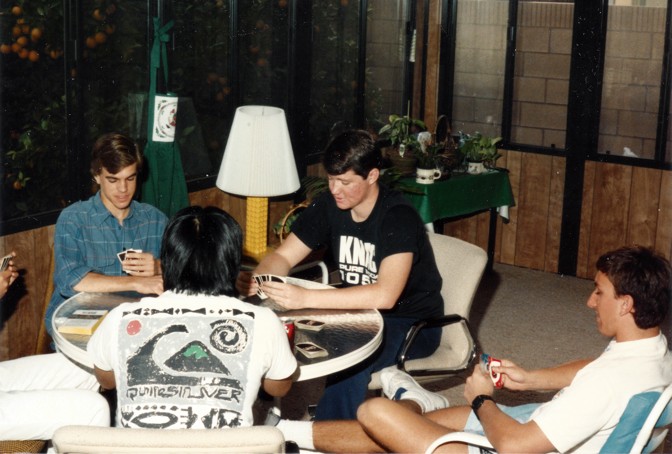 It’s a familiar tale–this group of friends started playing D&D back in High School, taking advantage of lunch breaks and other free time to get a session in where they could. And at some point in the last few decades, they started two campaigns, one a homebrew creation that takes place in a world called Racteria with rotating GMs, and the other, a Greyhawk campaign in the classic, single DM style–and throughout the years, this campaign has helped them keep their friendships alive and present.

Beck: Could you tell me a bit about how your friendship outside the game progressed after high school up till now? Did you guys stay in close touch that whole time? Were you always geographically near each other?

Dennis: Overall we’ve stayed fairly close together in our locations. People have gone here and there to school and stuff. More recently we’ve had people move away. Ken’s been in Germany for a long time, and Chuck’s been out of state.

Beck: And you two Skype into the games, is that right?

Chuck: If I can’t make it down. I occasionally get to fly down there. 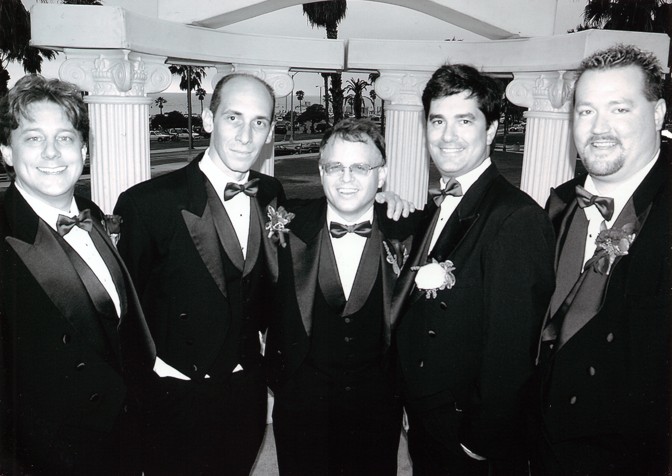 Dennis: But most of the group, we’ve been pretty close together. We try to get together as much as we can. Even if it’s not a big enough group for D&D, we’ll play some cards, board games, stuff like that. We just enjoy hanging out with each other and chitchatting. Even when we do get together for D&D, it’s not like we’re sitting there hard-core playing this game. Half the time we’re talking about what’s going on in our lives and the hot topics of the day.

My wife will say it’s very different how women talk about things and how guys talk about things. Your guy friends are there to talk about guy things and not get all emotional. But we’ve been around for all the weddings and kids, and a couple deaths to deal with. We’ve all been around through thick and thin since we started gaming together. That hasn’t really changed other than how often we’re allowed to get together, because everyone’s got family commitments to deal with and whatnot.

You can read more about their friendship and their campaigns over at the Atlantic, but it does put things in perspective. Some of my oldest friends are my gaming friends–there’s something about sharing adventures whether in real life or at the tabletop that helps cement bonds. As D&D and other RPGs in general become more popular, will folks still find the same deep level of connection? Or will this trend of short campaigns that peter out sometime in the level 6-8 range be the new norm?

What’s your longest campaign like? How long have you been playing with your group? Let us know and share a story in the comments! 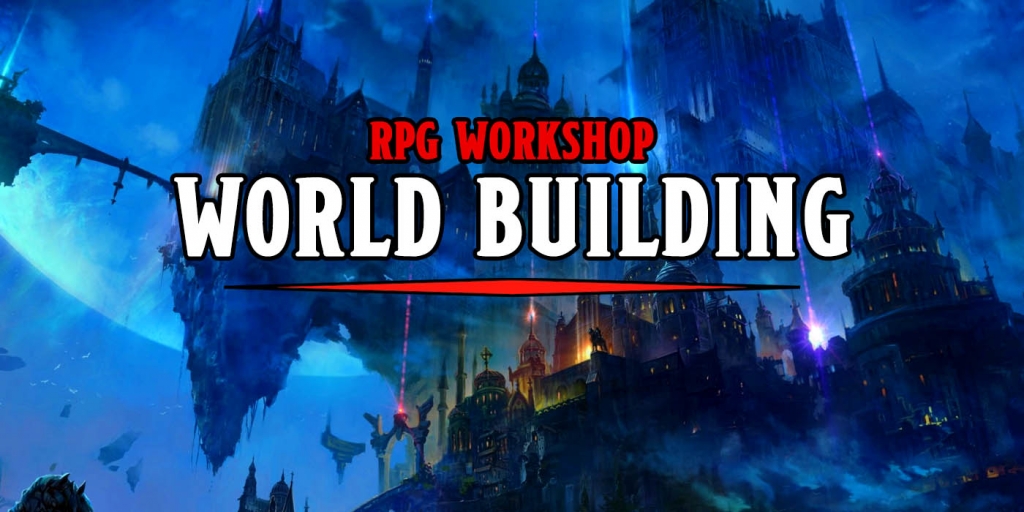